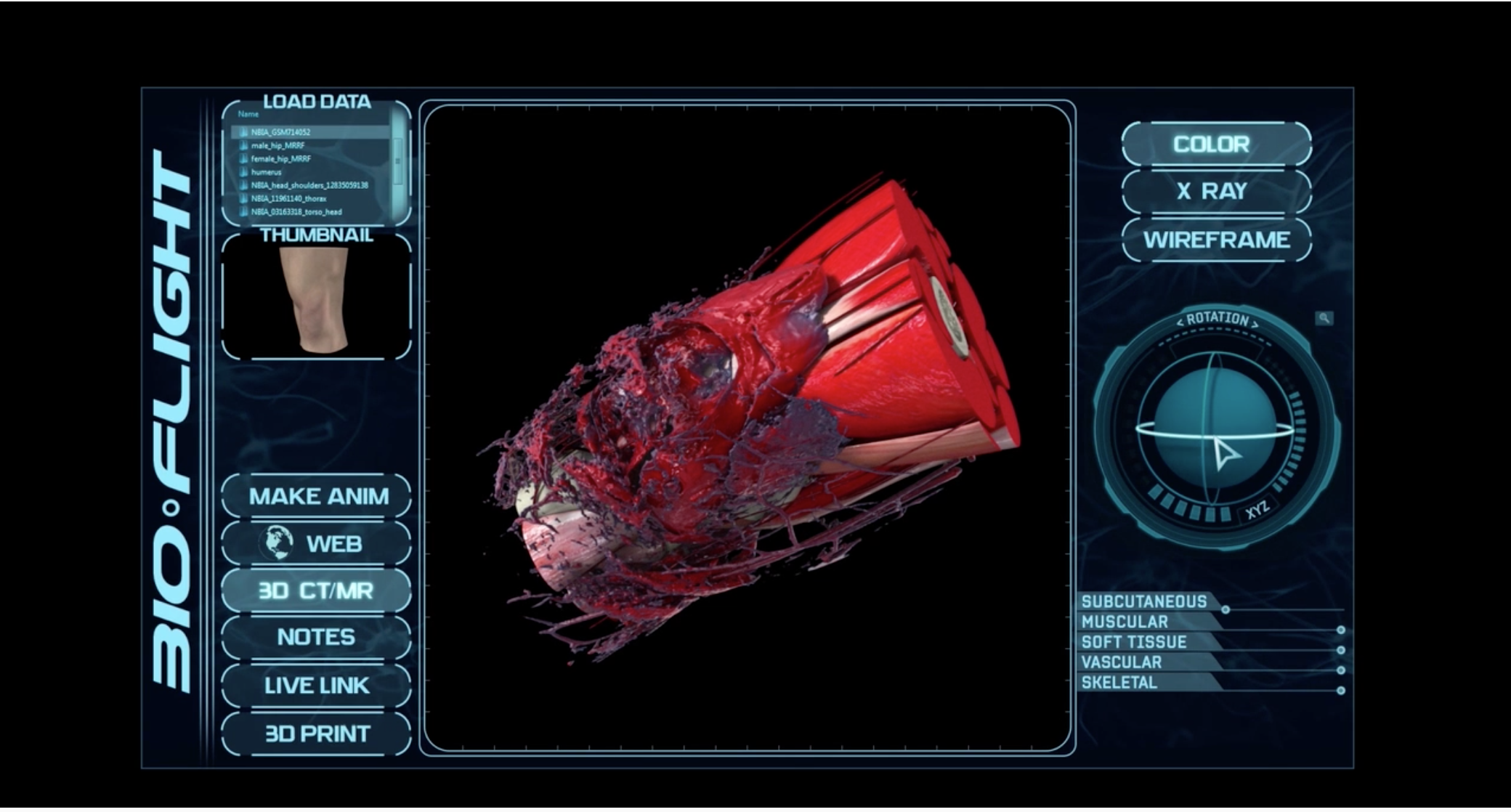 Virtual Reality is Transforming the Future of Medical Training

Scoping through arteries and lungs, you’re navigated through the human body as if you had your own pair of forceps. All the organs are living, breathing and slightly grotesque, but emulate a sense of reality. You’re finally brought out to a bird’s eye view to see the body that you just had an invasive tour of—you’ve just experienced the future of medical training through a VR headset.

This obtrusive journey can be taken through a reality stimulation video designed by the doctors at Children’s Hospital Los Angeles in conjunction with Oculus’s VR for Good program, and the companies AiSolve and Bioflight. 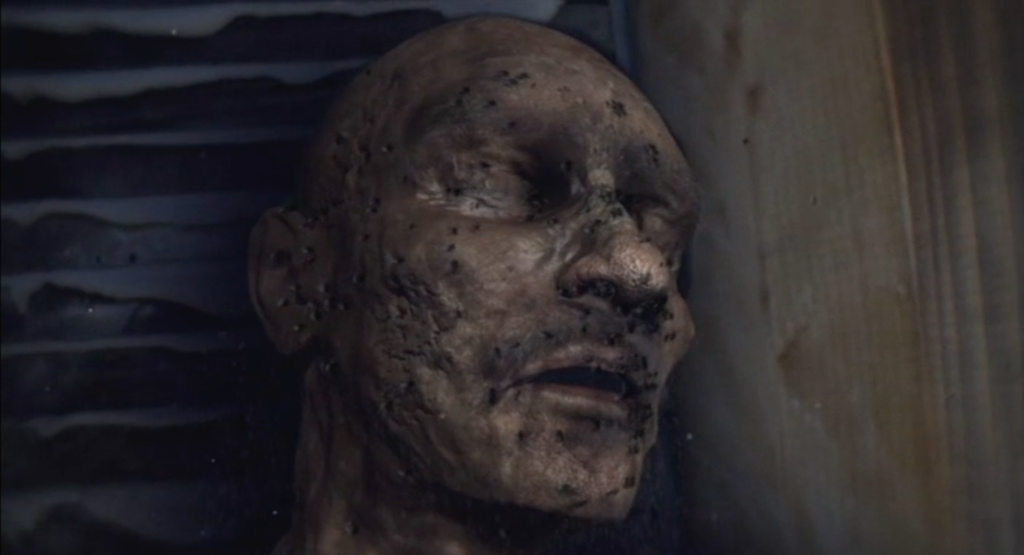 The project premiered in early 2016 with two prototypes the same year. The full-functioning model was finalized in early 2017 to be used by the medical industry. Before, students had to use mannequins, which often broke and had to be repeatedly replaced, but now students can put on a headsets and experience virtually simulated emergency room situations. The setup includes an Oculus Rift headset and Touch controllers, which are used to help simulate medical tools in the situations. 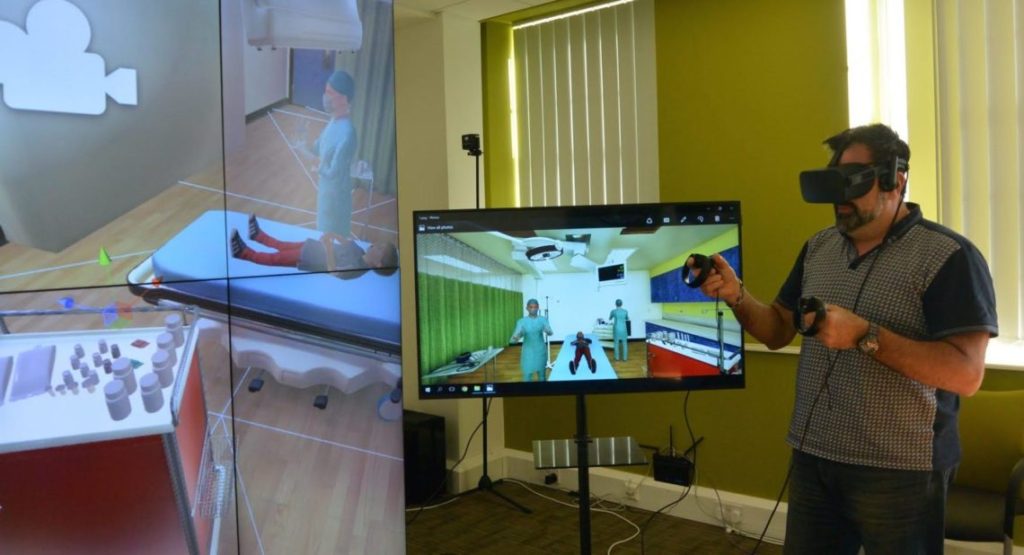 Bioflight’s goal is to make medical training more accessible to doctors, medical students and residents. The stimulations they offer include low frequency, high risk childcare ER visits that are often too expensive to teach in person. Some videos catapult you straight into the emergency room where you’re faced with the patient, their family and several other doctors. 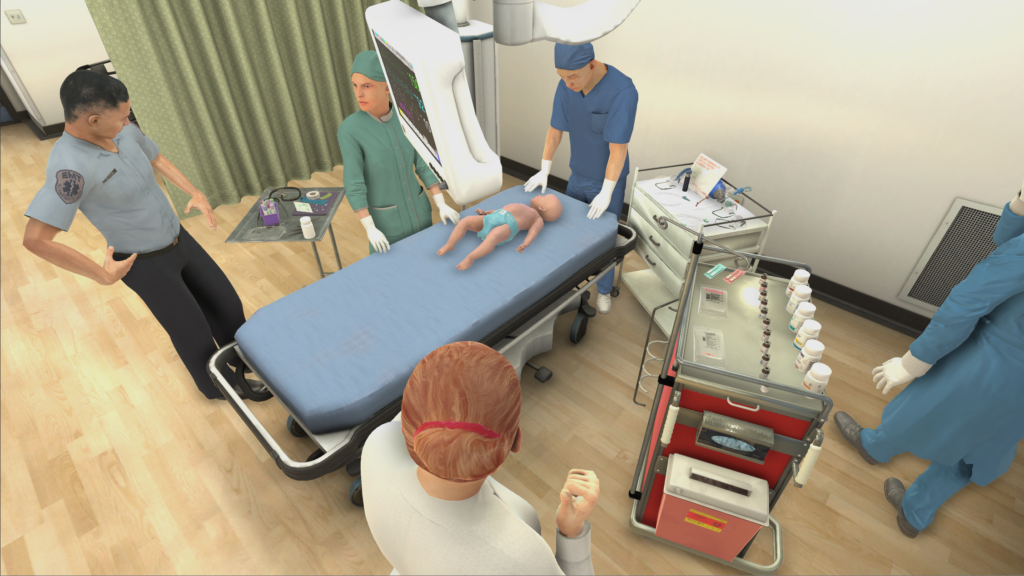 The program was originally created for the world of pediatric surgery since pediatric care has a shorter time frame than adults in the emergency room. Now, students can use the program to even learn more about the human body with simulations that bring students up close and personal with a virtual patient’s organs.

As of now, only the “doctor,” or the person holding the controllers, can respond with the hand controllers. The company hopes to integrate voice control and the ability to have an entire medical team working together.

Although this program doesn’t have the same pressure as the real thing, it’s pretty close and makes for a more cost effective way of medical training.