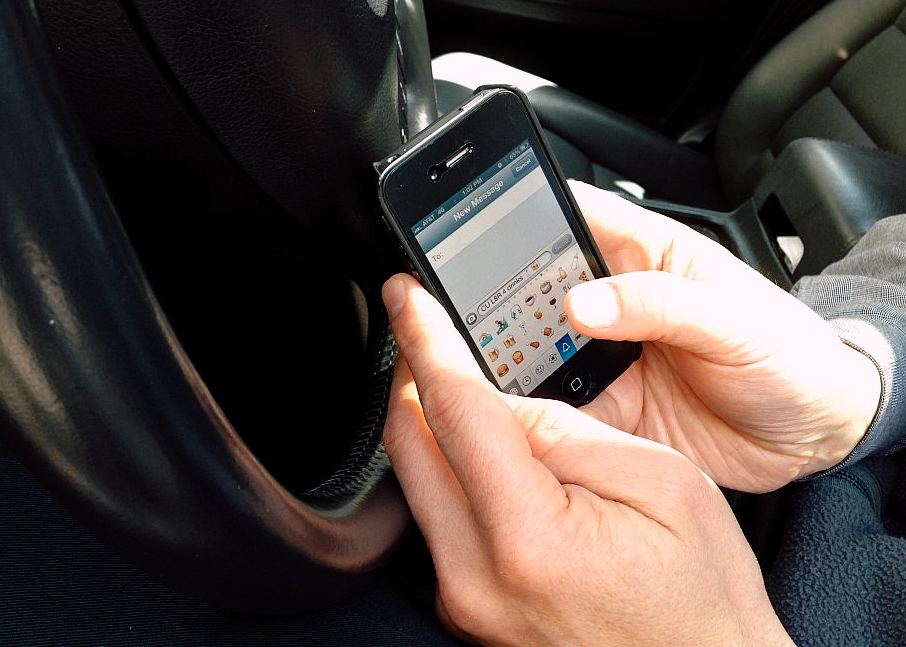 What Happens When a Tragedy is Live-Streamed on Social Media?

Social media is our vice, and our phones are the medium in which we take it. We all know social media can be detrimental to self-esteem, authenticity and even our valuable time. For years now, we’ve been seeing those monstrous ads that scold us and read, “Don’t text and drive.” But what happens when we’re so glued to our phones and broadcasting every moment of our lives that we endanger the lives of others?

Newsweek reports that on Friday, July 21, Obdulia Sanchez, an 18-year-old from California, was arrested on suspicion for crashing a vehicle while her 14-year-old sister and her friend, both minors, were in the backseat. At first, the drive was going smoothly with the two younger girls in the back as Sanchez sang to her Instagram Live audience. Suddenly, the car began to veer off the road onto the shoulder. Sanchez was still broadcasting every moment on Instagram Live.

Authorities say Sanchez was under the influence of alcohol. When the car drifted to the side of the road, Sanchez tried to correct the turn, but ended up crashing through a wire fence and flipping into a field. 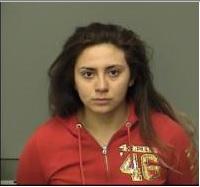 The driver’s younger sister, Jacqueline Sanchez, was ejected from the car and killed in the crash. The sister’s friend suffered some “major injuries.”

After the crash, Sanchez filmed her sister’s body lying on the field while talking to the camera.

“I fucking love my sister to death. I don’t give a fuck. We about to die. This is the last thing I wanted to happen to us but it just did,” Sanchez exclaimed on the live-stream.

Sanchez continued to shake her sister, asking her to wake up and repeating that she did not mean to kill her.

Mary Hernandez, a viewer of the live-stream, recorded Sanchez’s stream and uploaded it to Facebook to show people the dangers of using their phones while driving. As of now, the video has been taken off Facebook out of respect for Jacqueline Sanchez, who was expected to celebrate her Quinceanera on Sunday.

Earlier this week, Washington enforced stricter laws on using technology while driving, naming them “E-DUI’s.” A study posted by the Cambridge Mobile Telematics shows that half of today’s car crashes involve distraction by technology. Back in April, WIRED did a piece exposing the horrifying number of people who continue phone use while out on the road. They found over 88 percent of drivers use their phones during one trip for approximately 3.5 minutes per hour. It sounds like nothing, but even two seconds on the phone increases your chances of crashing by 20 percent.

Aside from being under the influence, Sanchez fell victim to being glued to her phone just to share a simple play-by-play of her performing car karaoke. Many of us, like Sanchez, pull out our phones to broadcast to friends, family or anyone whoever is willing to watch what we’re currently doing because sharing it two hours later doesn’t have the same “effect.”

We whip out our phones to capture that fleeting sunset rather than pulling over to not hold up traffic. In the moment, we don’t think about the repercussions if our Insta-worthy scenes go awry—we focus on getting the perfect shot, the best angle, the ultimate story. Sanchez’s story warns all of us social media users to be weary when being quick to share or a carefree story could turn into a deadly one instead.