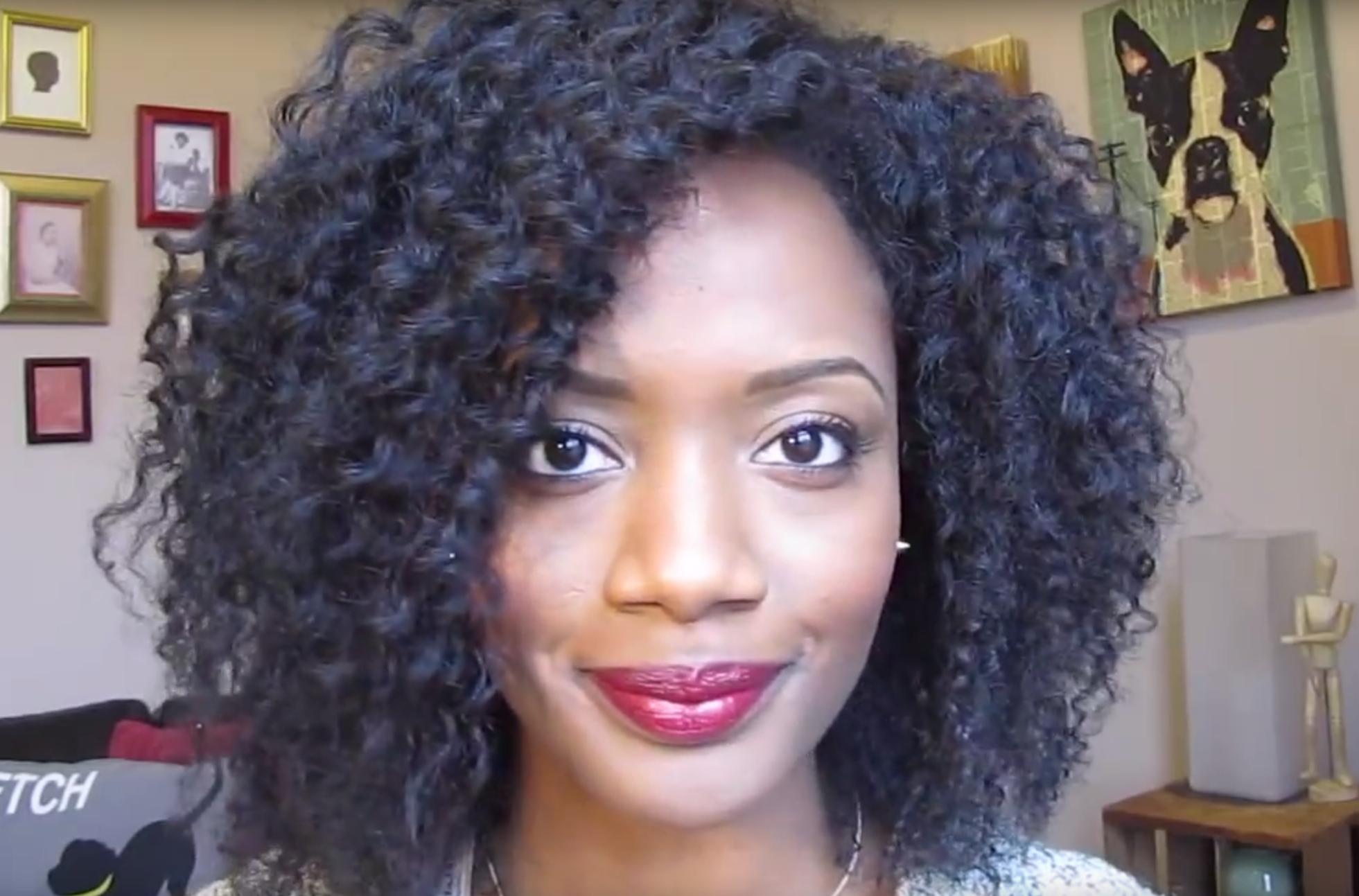 YouTube Star Tameka Maria Moore, known as MeechyMonroe, rose to online fame for her hairstyle tutorials, empowering black women to embrace their natural locks and to abandon harsh chemicals. On June 27, Moore passed away in a nursing home in Westmont, Illinois after battling brain cancer. She was only 32 years old.

Moore started her YouTube channel back in the Fall of 2010, 11 months after deciding to embrace her natural hair. In her first uploaded video, Moore explains to viewers that her desire to start a YouTube channel came from the positive response she had been receiving since deciding to ‘go natural.’ “Well I love talking about my hair, I love helping people, and I love being inspired… So let me go on YouTube and see if I can inspire others,” Moore explained in her first video.

Moore continued, “This is a movement and I’m definitely going to be apart of it…Being natural is much more than just a look. It says for one that you’re accepting of who you are, how you were created, and that you have the confidence to go against the norm.”

From there, Moore decided to quit her unfulfilling marketing jobs at PLS Financial Services and CareerBuilder.com, and devoted all of her time and attention to her new-found passion: YouTube tutorials. Moore’s sister,Vaughn Colquitt, who also started a beauty channel of her own, gave Monroe the nickname “Meechy” in high school. To follow Meechy, the YouTube star chose the last name Monroe, in praise of Marilyn Monroe.

Fast forward to 2017 and Moore has shared nearly every inch of her natural hair journey, posting tutorials on different ways to style natural African American hair, and recommending online subscribers to some of her favorite products with in depth reviews. Over the course of her seven-year career on YouTube, Moore has collected over 52,000 subscribers on her channel, containing an online catalog of her natural hair journey with over 2.5 million total views.

As reported in the New York Times, in 2014, Moore suffered from multiple strokes and was found to have aphasia, a rare language disorder that is caused by brain damage. In preparation for brain surgery, Moore shaved her online stardom locks and donated them to a nonprofit, Locks of Love. Moore told People Magazine back in 2015,“It was very difficult because my hair was so much a part of my personality.” During the procedure, physicians discovered a tumor, diagnosing Moore with brain cancer.

“I lost all my hair, I had the worst year of my life, but you know what? I’m still the same person, still the same soul,” she told People Magazine. “I’ve learned not to take my health for granted and to live in the moment. I’m grateful for every second of living on this earth.”