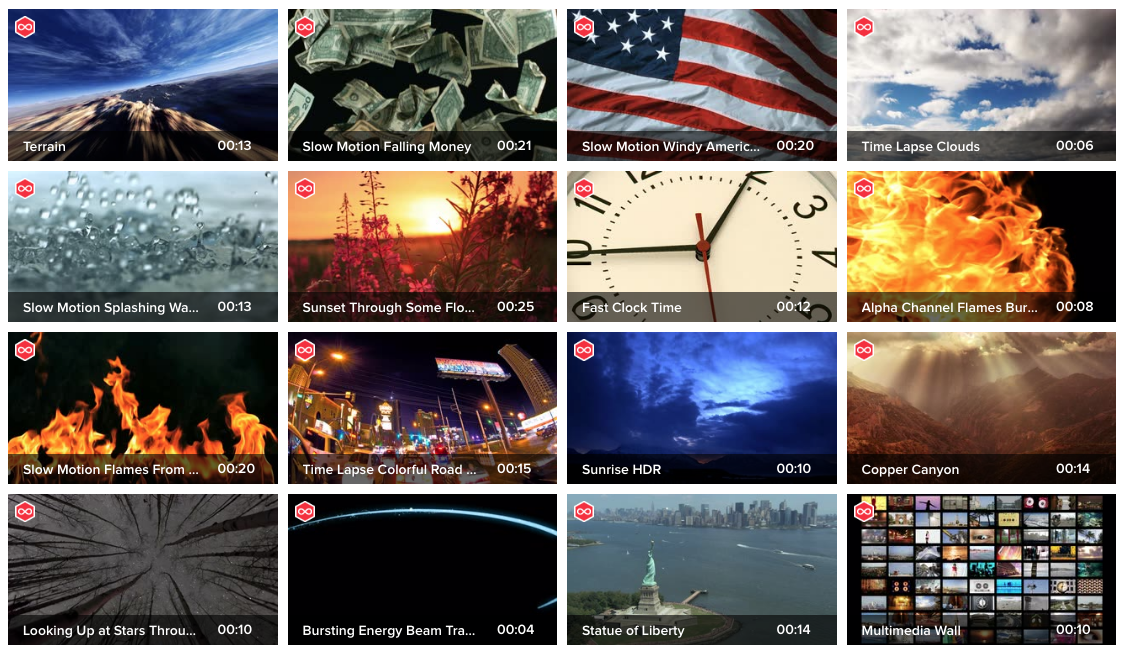 The market for stock video footage has grown tremendously, as video is quickly becoming the premiere media format throughout advertising, social media and publishing. This means the demand for quality content is increasing rapidly, creating more work for videographers and filmmakers. However, with so much diverse content out there, from aerial footage to virtual reality, it can sometimes be difficult to meet the needs of the client while working within your budget. That’s where stock footage comes in, and it’s changing the game for video creators.

Although a number of stock media platforms have surfaced in recent years, VideoBlocks caters specifically to videographers and filmmakers, offering one of the fastest growing video libraries that hosts over 3 million videos, After Effects templates, motion backgrounds and more. It’s also affordable, offering a subscription-based model that gives users unlimited access to premium footage.

In addition, for content creators interested in selling their media, VideoBlocks gives 100 percent of the commission back to their contributors—the only stock company to do so. VideoBlocks even offers a seven-day free trial for trying and exploring their video library.

Here are some ways you can use stock footage to elevate your video game. 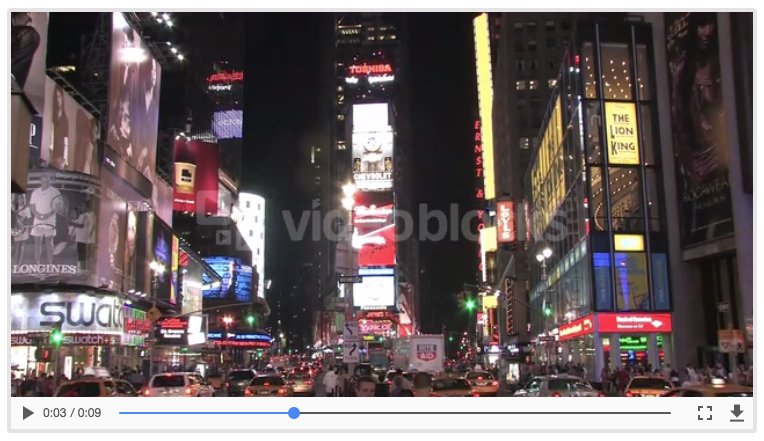 Get Footage From Locations Around the World

Sometimes, a project or client may call for footage that you’re unable to shoot in a timely or cost-efficient manner—suppose you’re based in NYC and in need of drone shots above a winding, rural road or underwater footage that shows a herd of sharks. Of course, with enough time and budget, nearly any filmmaker would jump at the opportunity to shoot this themselves. But more often than not, traveling around the world to shoot B-roll is an improbable endeavor. So instead of removing it from the shot list—or worse, telling the client “no”—utilizing stock footage is the perfect compromise for quality footage that won’t blow your deadline or budget. 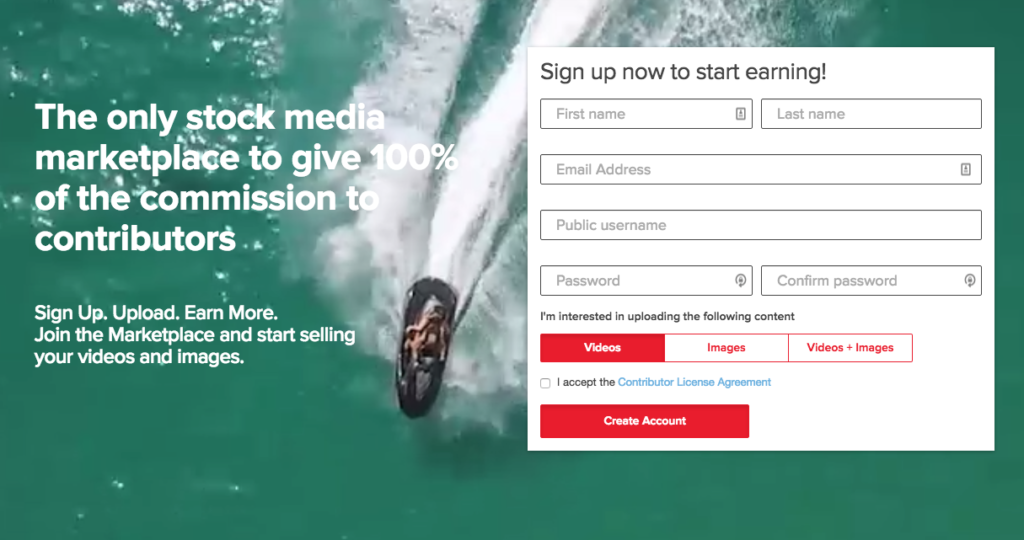 Not every videographer is consistently working, especially freelancers. However, nearly every videographer has archives upon archives of unused footage, content and clips. With VideoBlocks Marketplace and Contributor Portal, creators can bring new life to their footage by selling their videos and earning 100 percent commission on every sale. VideoBlocks is also home to an audience of over 180K active customers who’ve collectively made more than 100 million downloads, a solid alternative to letting your content sit on your drives. Effectively, this could create a significant passive revenue stream for your business, whether you’re hoping to invest in new gear or finally shoot the personal project you’ve been dreaming about. 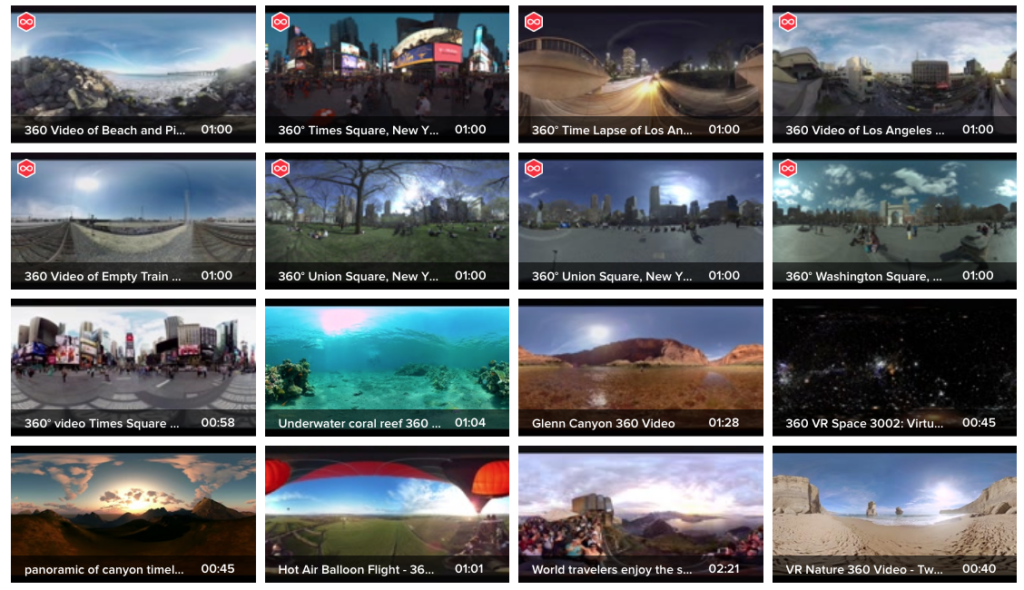 Obtain Content That You Don’t Have the Gear to Produce

Aside from traditional video content, the need for 360°/VR, timelapse, and aerial footage is greater than ever. However, obtaining the optimal gear to produce this can be costly, especially for one-off or occasional projects. Not to mention that there’s surely a learning curve for creating this kind of content. Fortunately, VideoBlocks offers dedicated sections for such content, allowing users to efficiently add a creative twist to their work. 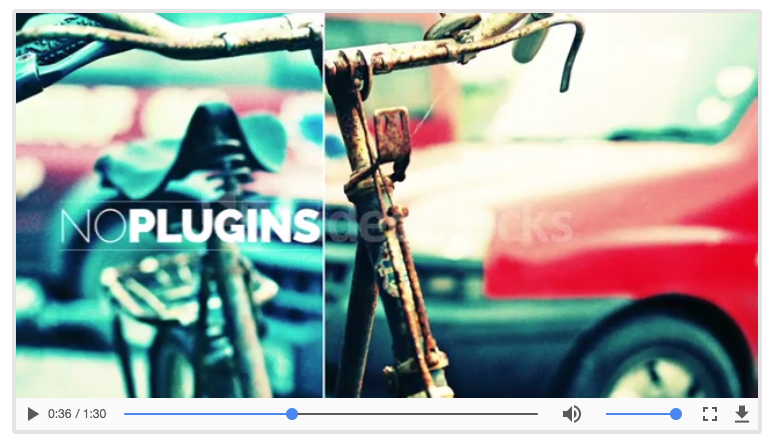 The world of post-production is extremely dense. Today, the effects that can be created through video editing is seemingly limitless, alongside the methods employed to do so. But if you’re working fast and on a deadline, you may not always have the luxury to build advanced content from scratch, which is where VideoBlocks’ After Effects templates comes into play. With sections for typography, titles, logo reveals and more, you can same time and stress on post-production while still delivering a polished, cinematic final product.

Click the image below to start downloading and get started today! 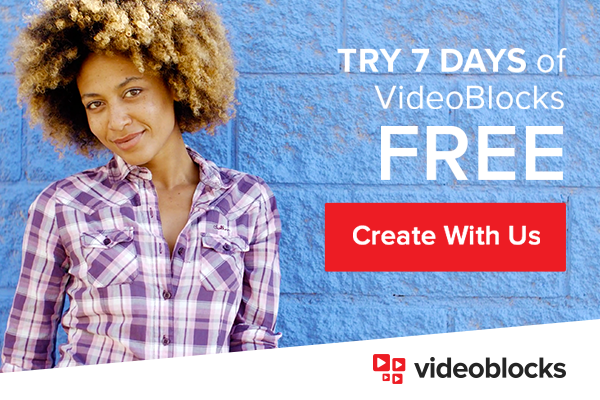