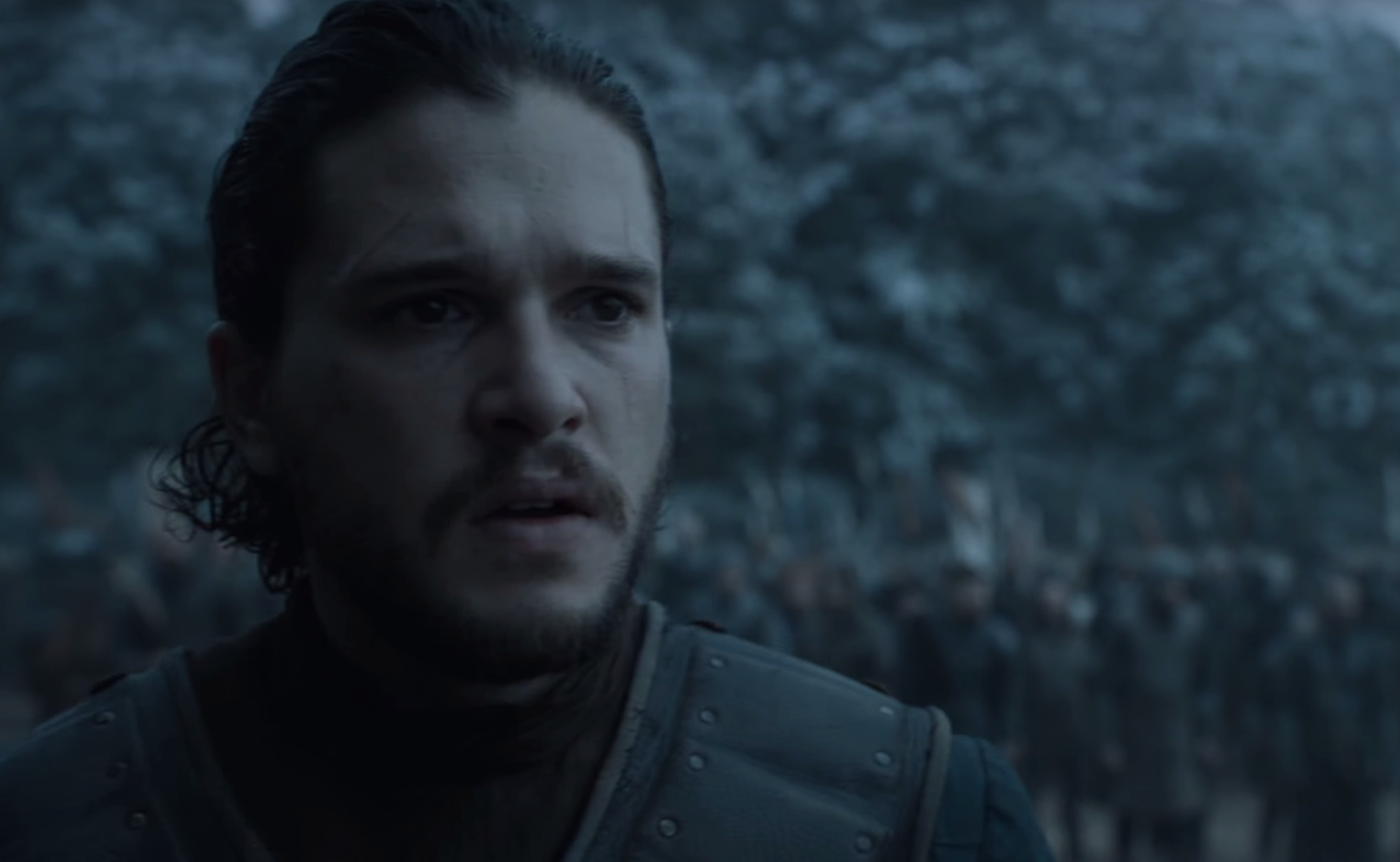 Over the last few years, the video essay has become the favored tool of some of the internet’s most committed cinephiles. The following YouTube channels offer some of the best film analyses available on the web. If you’re a movie buff and a YouTube junkie (a common combination), prepare to blow a few days on these.

1. Every Frame a Painting

This YouTube channel is run by professional video editor Tony Zhou, who describes it as “dedicated to the analysis of film form. Pictures and sound all the way, baby.” Perhaps it’s partly that industrial expertise that gives his videos on Every Frame a Painting such a clear understanding of the more formal aspects in various film sequences.

That invaluable grasp of film mechanics translates easily to anyone uninitiated in the audience, and even enriches the experience (as well as your future experiences with film). His high regard for cinema as a modern art form means every detail accorded is rightful and frequently fascinating. The beauty and ingenuity of cinema is on full display here. While many videos hone in on a particular director as a way to explore a style or narrative technique, some veer over towards offbeat topics.

One video used the way Marvel soundtracks have failed to add anything to their movies as a starting point for a discussion of soundtracks in general. Another video focused on Zhou’s hometown, the City of Vancouver. As the third-biggest movie production city in North America, Vancover has masqueraded as dozens of other cities in numerous movies over the last few decades—a reality Zhou explored in this bemused video.  From this channel, no quirk or trade secret of the movie industry is safe.

Start with: “Edgar Wright – How to Do Visual Comedy,” “David Fincher – And the Other Way Is Wrong”

2. Lessons From the Screenplay

Doing justice to its name, Lessons From the Screenplay is an educational channel. The mild-voiced creator, Michael, attempts to use each video as an object lesson, exploring and explaining the narrative devices that TV shows like Game of Thrones and films like American Beauty and Gone Girl use to captivate audiences. In each video essay, Michael analyzes some of the most captivating scenes from a film or TV show of his choice, closely reading the script and onscreen action in an effort to break scenes down to their nuts and bolts, eventually doing the same for the dynamics at play in the larger work.

He pays earnest attention to detail and refers frequently to books like Robert McKee’s Story and Syd Field’s Screenplay in an attempt to demystify and show aspiring writers and filmmakers (or just interested fans) how the craft of storytelling works on a basic level. In his recent Game of Thrones video, “Game of Thrones—How to Evoke Emotion,” Michael explains how dramatic tension in GoT revolves around what McKee calls “value transitions”—a seesawing between prompts that manipulate the audience’s expectations of pleasure and pain to up the emotional ante of any dramatic presentation, whether it’s an individual set piece like “The Battle of the Bastards,” or that terrifying first scene in Inglorious Bastards or a longer character arc, like the Stark clan’s long march toward the Red Wedding.

Michael’s interest in the underlying principles of storytelling and drama—how they can be fine-tuned to great effect, or subverted in fascinating ways—makes this channel a must-watch for any screen-junkie.

Start with: “Whiplash vs. Black Swan–The Anatomy of the Obsessed Artist,” “Inglorious Basterds—The Elements of Suspense.”

Self-proclaimed “a college film analysis class minus the lecture halls, essay assignments, and student loan debts,” Now You See It looks at cinema from a variety of angles, often combining insights from different stylistic or cultural perspectives. Rather than focusing the analyses on theme or style, they highlight the ways that the cinematic experience is shaped through carefully considered technical choices normally below your radar during a casual viewing—hence the channel’s title, “Now You See It.” This film-critic-as-forensic investigator approach is surprisingly engaging, as new facets of your favorite films and shows are revealed to you.

Some videos explore the ways a storytelling device is employed—all the ways a movie can successfully break the fourth wall, for example—while some take a broad look at cinematic culture. There’s very few film channels on YouTube this comprehensive or snappily edited, or as fun to watch. The creator’s wry sense of humor is an added bonus–take this video, for example.

Start with: “Movie Geometry – Shaping the Way You Think,” “British vs. American Comedy: What’s the Difference?”

Despite its modest viewership, this channel consistently provides quality videos that delve down into the emotional and psychological cores of the works that it features. Creator Daniel Netzel claims to “take notes from Nerdwriter and Lessons From the Screenplay,” and strives to provide the same high caliber of content—and in some ways, his approach combines elements from both. Ultimately, he’s a bit more similar to Nerdwriter than LFTS, as his videos often focus less on the process of storytelling than on the broad themes that these films explore.

While his approach is not quite as precise or intellectually daring as his idols’, many of Netzel’s videos are poetic and fascinating tributes to films he regards as masterpieces. To the benefit of his viewers, these films usually prompt Netzel into profound, even moving discussions of how these works of entertainment relate to our own lives. His videos on the existential loneliness and beauty of Her (“Her and the Human Condition”), and on the many ancient metaphysical concepts visualized in The Matrix (“The Matrix—Perennial Philosophy”) are two perfect places to start enjoying this YouTuber’s artful work.

Start with: “Her and the Human Condition,” “The Matrix—Perennial Philosophy”

This popular film lovers’ channel is an all-round heavyweight. They put out a lot of content, which means a little bit of sifting is necessary to find the videos most worthy of your time. Many of CineFix’s best videos are their ranking videos, in which they list off a number of scenes, characters, shots, or films that distinguish themselves in terms of storytelling in some way. These videos are often titled pretty hyperbolically (examples include “Best Dialogue of all Time” and “10 Most Emotional Movies of All Time”), but they offer meticulously edited, propulsive, and dynamic analyses of key moments in film. If you’re a movie-lover looking for a quick fix, CineFix has you covered.

More Than Meets The Lens

Probably the most mysterious channel on this list, this YouTuber has only uploaded one video, nine months ago. The video, “Taxi Driver A Study in Masculinity and Existentialism,” is a tightly edited minor masterpiece of concise, searing analysis on one of the most important and disturbing films of the Seventies (an era known for its important disturbing films). Considering the engaging quality and depth of thought evident in the video, it’s strange that the channel has been silent since.

I’ve already featured the work of Lewis Crisswell in previous articles, but this guy is the end-all, be-all of art film commentators currently on YouTube. Want to know more about that obscure Russian director your friend keeps raving about? A 20-minute reflection on David Lynch sound up your alley? Crisswell’s your guy.