Few camera announcements have excited me like the release of the Fuji GFX 50S. I’ve loved what Fuji has been doing since the X100 came out, and this seemed like a camera that could really cover my needs as a working commercial photographer. Most of my work is focused on portraits and lifestyle and often goes to print. I shoot in fast paced situations and usually on location—outside on farms, industrial facilities, and other dirty environments—so to date my Fuji has largely been treated as a personal-use camera or second body for editorial shoots.

This past June, I had the opportunity to travel out to northern Montana with a few other photographers to shoot some personal work, and I thought the trip would be a perfect opportunity to rent the GFX and test it out. We would be shooting on a few working ranches and some rodeos in the area, so I would get to put the camera through virtually every situation possible: low light, mixed lighting, dust, wind, hard sun, fast moving subjects, portraits, and landscapes. I only took the Fuji GF 32-64mm f/4 and an extra battery with me. I wanted to travel as light as possible and not have to worry about anything but shooting and enjoying my surroundings. 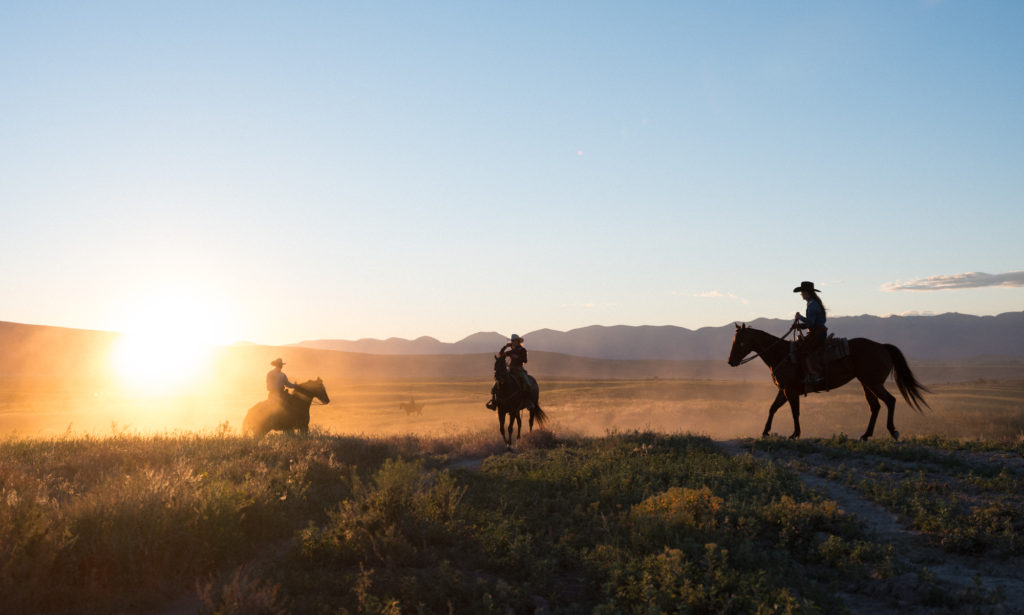 I decided pick up the camera a couple days before I left for the trip, so I would have a chance to go through all the settings, and familiarize myself with the layout and feel of everything. Having used a lot of cameras from all of the major brands, I think the Fuji menu and camera customization options are some of the best out there and the GFX is definitely the cream of the Fuji crop. It didn’t take long to feel really comfortable with the camera, and making changes was very intuitive.

The Fuji with the 32-64mm is a bit larger than a full-frame DLSR with a 27-70mm, but it was also lighter—a pretty equal trade off I would say. The viewfinder is also incredible. Hybrid viewfinders have probably been one of biggest single hold-ups for switching completely to mirrorless—the screen inside has also made me feel separated from my subject a bit, and just slightly behind enough that I don’t entirely trust the timing when I hit the shutter. But that’s not the case with this camera. The viewfinder is crisp, and seamlessly displays the subject that I quickly forgot about it, and really enjoyed the benefits that viewfinders bring over traditional DLSR cameras. 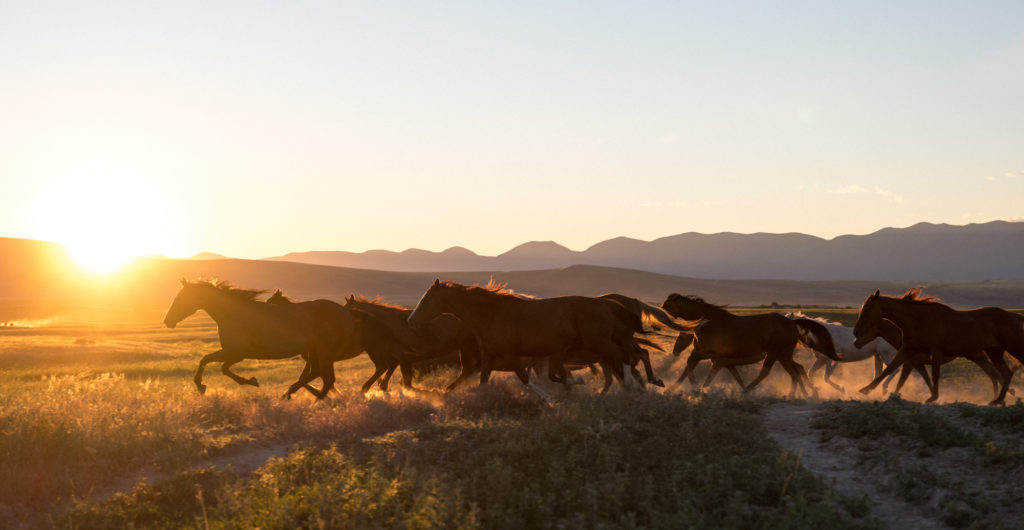 Our first shoot was in the afternoon at a beautiful ranch, where several cowboys would be rounding up about 25 wild horses across a giant pasture. We had light cloud coverage and were surrounded by mountains. It was a perfect situation to really push the autofocus, and see how it tackled the drastic dynamic range of shadowy mountains, hard sun, dark horses, and soft yellow grass. As I began shooting, I was really amazed at how quickly the camera just really “got out of the way.” I rarely found myself getting frustrated with any aspect of the camera, and was blown away at the speed and accuracy of the auto focus system and the results I was seeing on the back of my camera. I shot everywhere from wide open at f/4 to closed down at f/32, and everything in between. The whole system works incredibly seamlessly and I felt like I was able to engage with the subject matter in a whole new way.

The next morning, we headed back to the same location at 4 AM to get some pre-sunrise shots and see what else we could find. I decided to leave my tripod in the car and try hand-holding the camera at higher ISO’s. That lens only opens to f/4, so I had to start at ISO 3200 just to get a 1/60th shutter. After firing off a few frames and reviewing in camera at 100%, I was really excited to keep shooting. Normally at that ISO I would feel like most images are throwaway, but seeing how clean they were I was excited to go shoot more, when normally I probably would have just waited for more natural light. 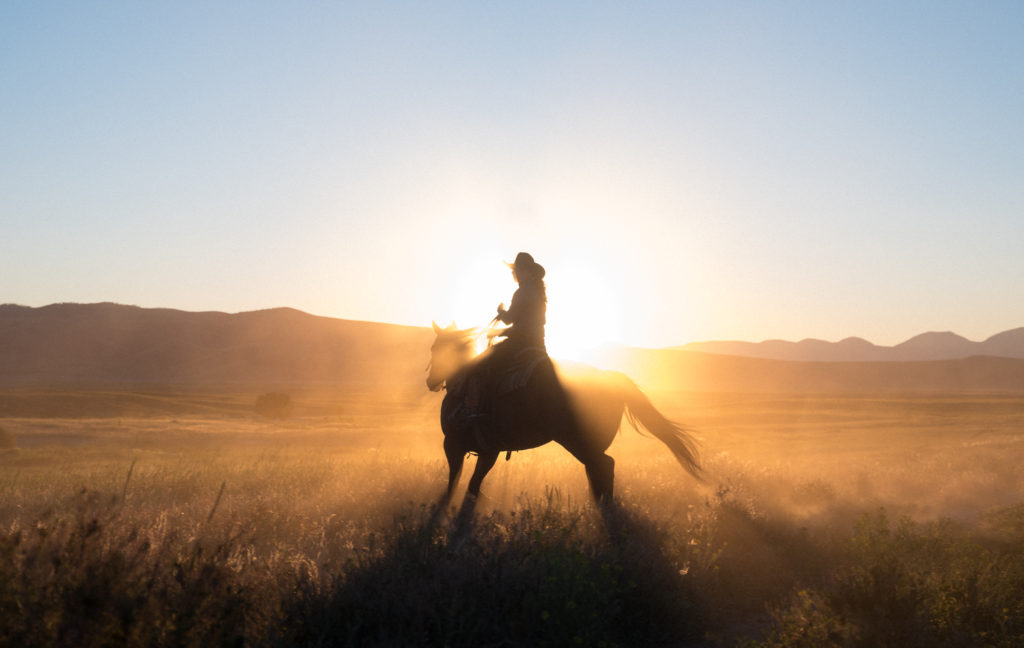 As the sun opened up, I quickly found myself shooting directly into it, tracking sprinting horses through the backlit dust. The autofocus was incredible, but in this moment I also found my first frustration with the camera: its viewfinder blackout. I was shooting in RAW with the fastest Sandisk UHS-I cards, so I’m sure that UHS-II might help that, but it only took about five frames for the camera to completely lock down for about three seconds while it dumped its buffer. That, compounded with the viewfinder blackout times, meant that after the first two frames I couldn’t see what I was actually shooting. Obviously this isn’t a sports camera and I was really pushing it here, but it would have been really nice for less viewfinder blackout time, even if the buffer was still slow. Fighting both at the same time was a bit frustrating, but again, this is something that might be fixable by either faster cards or even future firmware. At the end of the day I just had to be intentional with my bursts, and really do my best to anticipate subject movement. Sometimes it’s good to be constricted and forced to think differently.

By the third day of shooting the honeymoon phase had worn off and I really began to look at the camera objectively. Thats not to say I wasn’t consistently impressed by the image quality or enjoyed using the camera any less, it just quickly became very natural to me in use, and the camera itself became less a focus of what I was doing, and just an incredible tool to shoot with. Aside from the previously mentioned viewfinder blackout, it would be hard for me fault the camera in any way. In real world use, I would definitely be comfortable using this camera daily for my work and I plan on making the switch within year. Its minor hiccups or slight differences compared to a traditional DSLR are totally outweighed by its overall design and image quality. Fuji’s lens roadmap shoes a telephoto prime happening in early 2018, and It would be nice to have something that is close to the 135-150mm equivalent focal length. The current longest lens is a 120mm, which equates to approximately an 85mm lens on a 35mm camera. 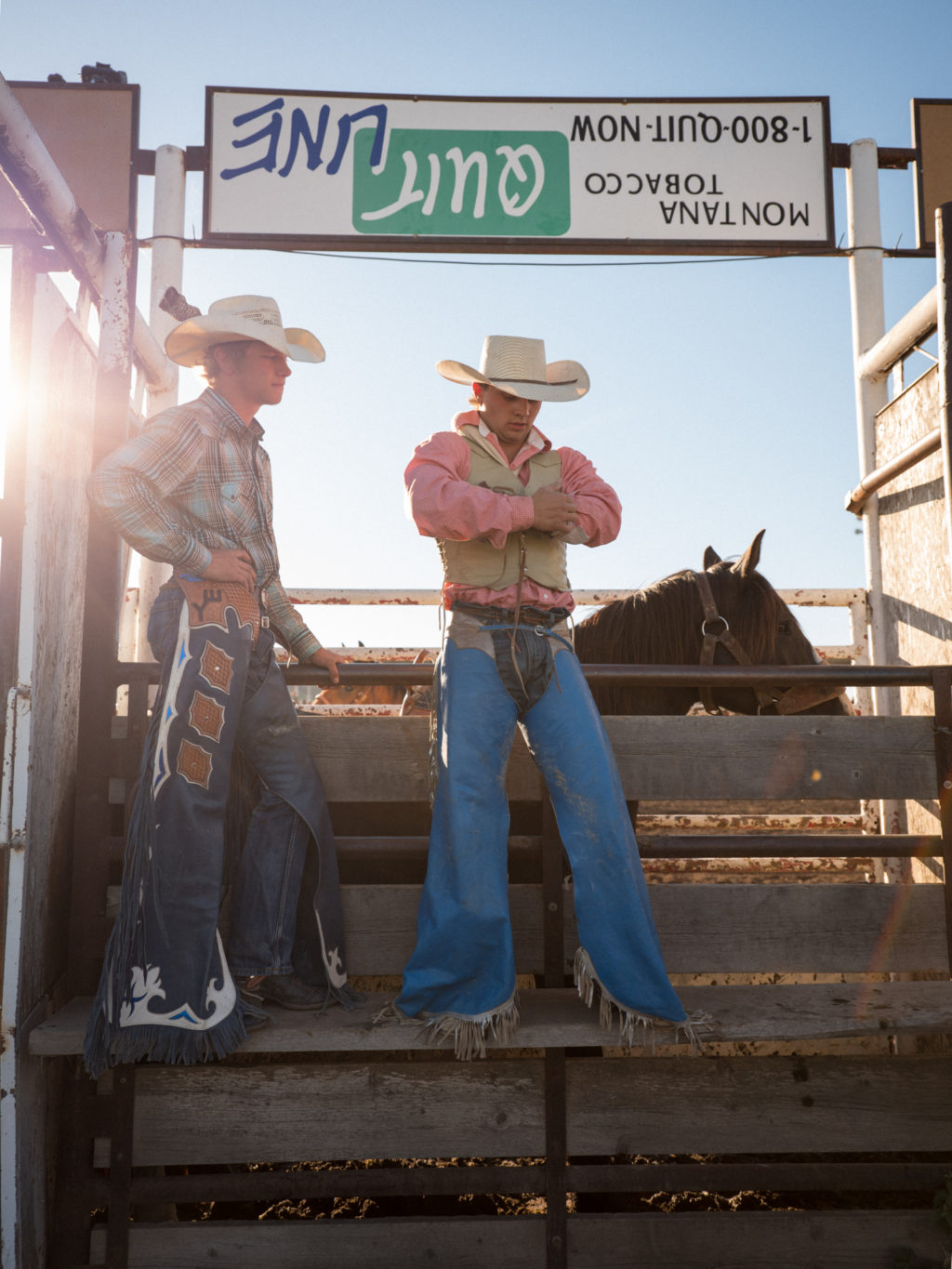 I don’t think I’ve ever had so much fun working images in post as I have with the files from this camera. My photographer friends are probably beginning to hate me from all the images I keep sending them. Almost every shot is just fun to work with because of how easy it is to recover in an incorrect exposure, or push the images further than I have been able to before. 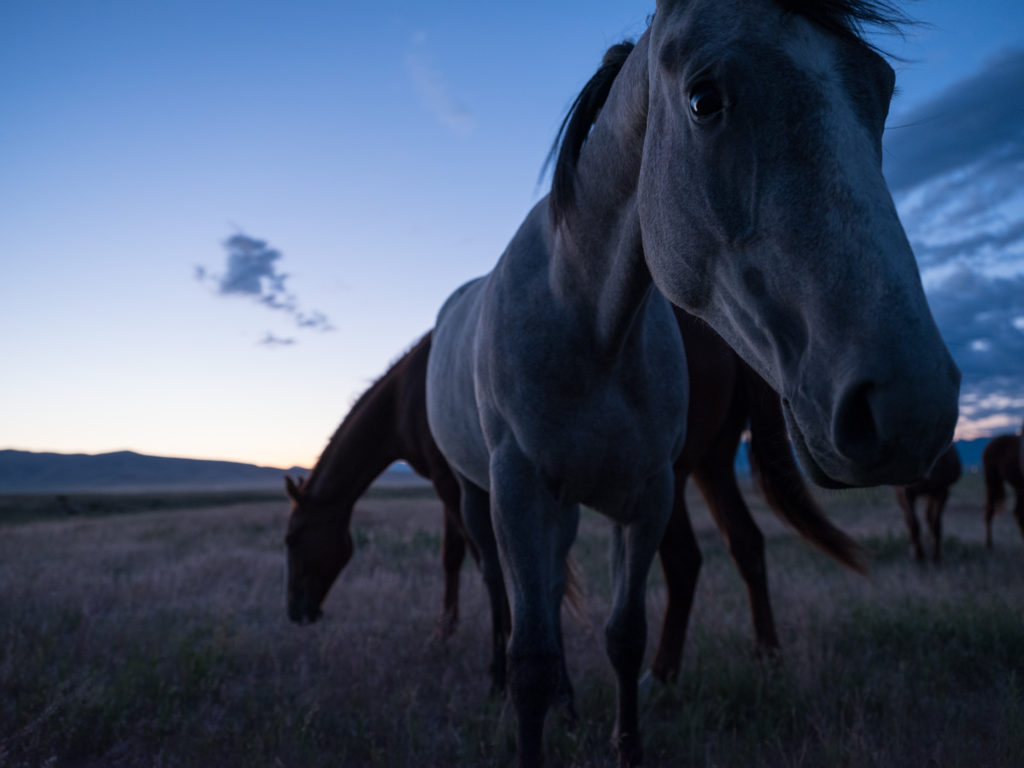 I have been told that Fuji did a lot of work with Adobe to really dial in the colors in Lightroom, and I think it really shows. It handles highlight and shadow recovery incredibly well, and the ability to use all of Fuji’s in-camera profiles on Lightroom has been fantastic. The colors are excellent and the dynamic range is unbelievable. Forgive the non-technical lingo, but the images just feel organic—not like I’m trying to find the digital limits of an image, but just working with an image that has very natural limits it hits with fine graduations; not just hard fall-off or end points. The files are quite large… over twice the size of my 50 megapixel DSLR. It’s not a huge issue, but something to keep in mind when it comes to external storage solutions. 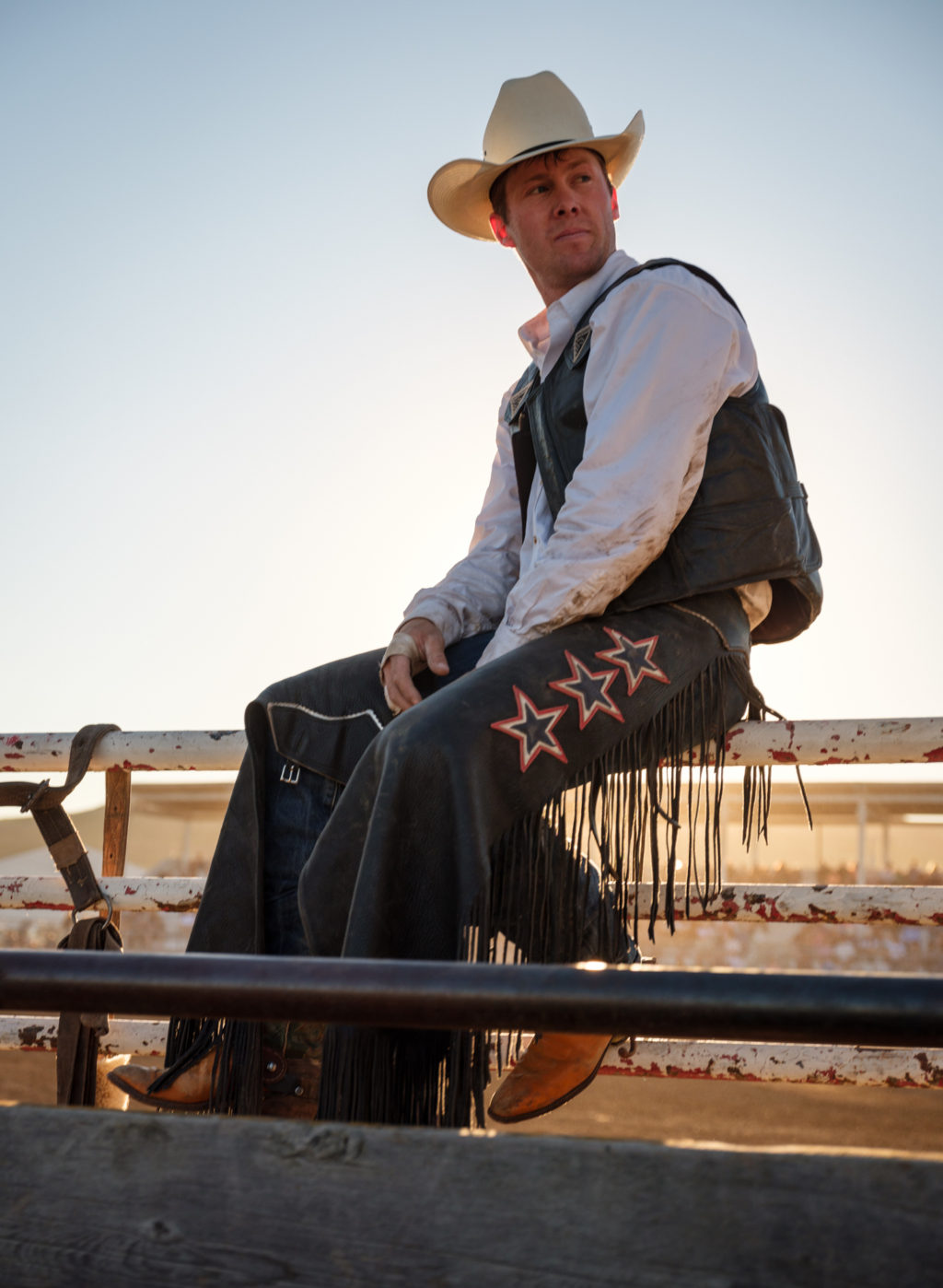 I cant wait to permanently put this camera in my bag. As a full time shooter, the system isn’t vast enough to cover the majority of my needs, but that will quickly be changing. Having a manufacturer fragmented camera system doesn’t really interest me, so I will probably wait untill I can completely make the switch rather than split myself between this camera and a traditional DSLR system. Aside from that, I don’t believe there is a single major issue with this camera system. It’s a solid platform, and I think the tiny little hangups I encountered will be easily fixed with firmware—or would even forgotten if more time were spent with the camera. There is so much room for this system to grow, and it’s only going to get better and better.

See more images from the trip below. 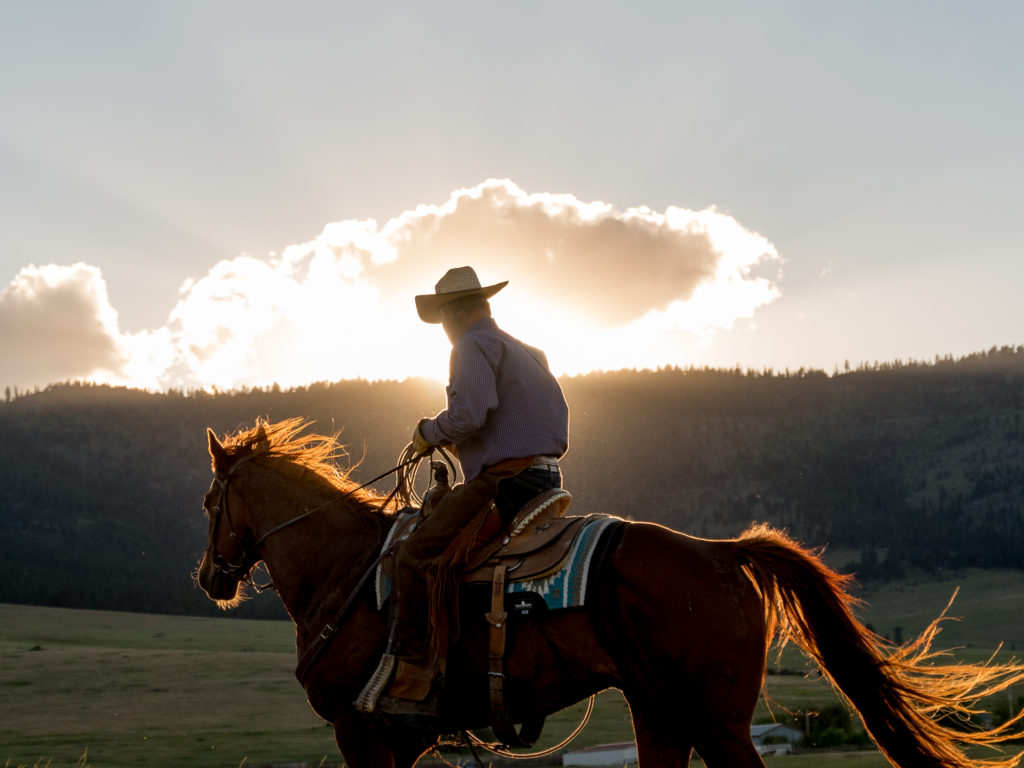 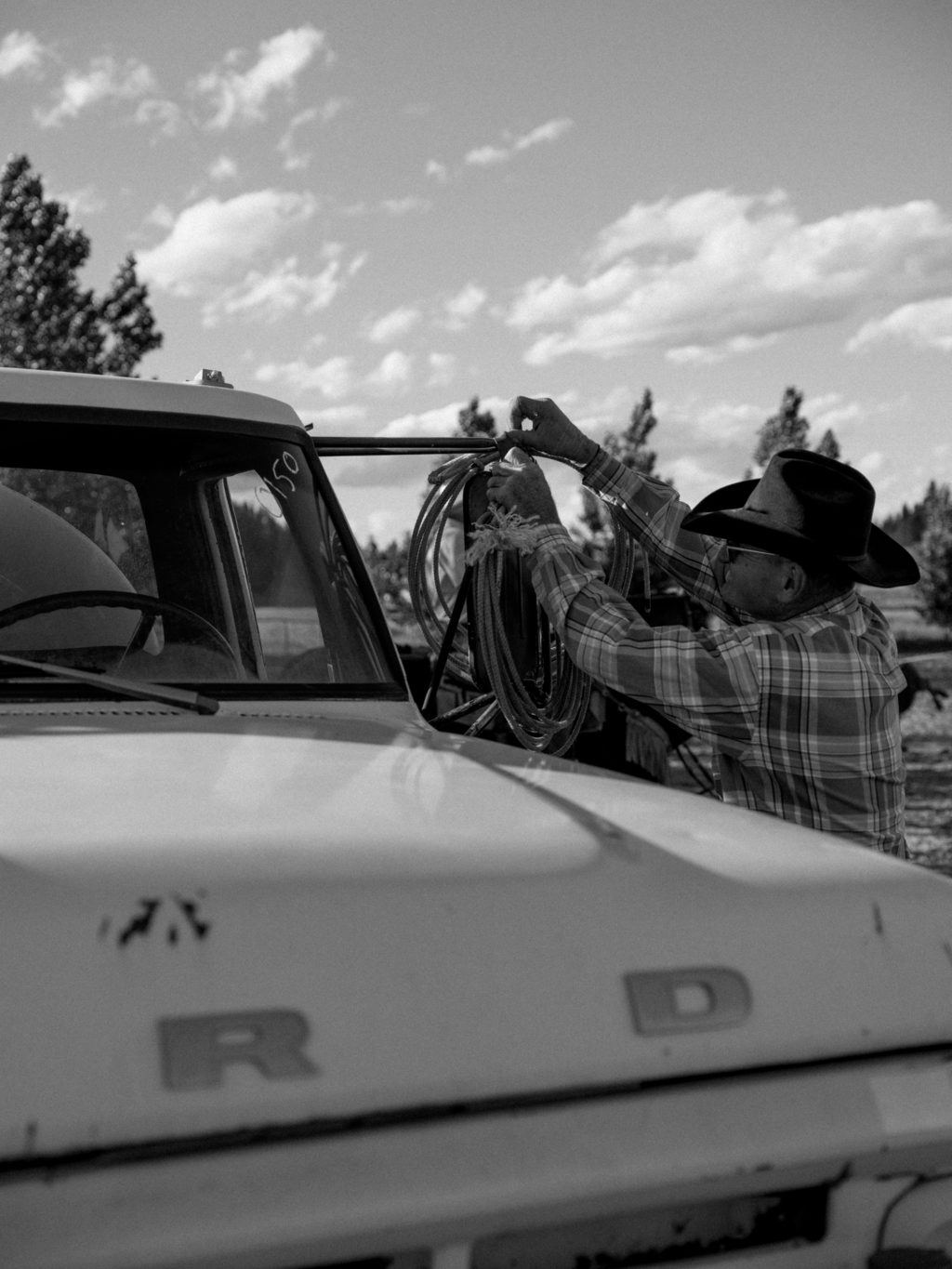 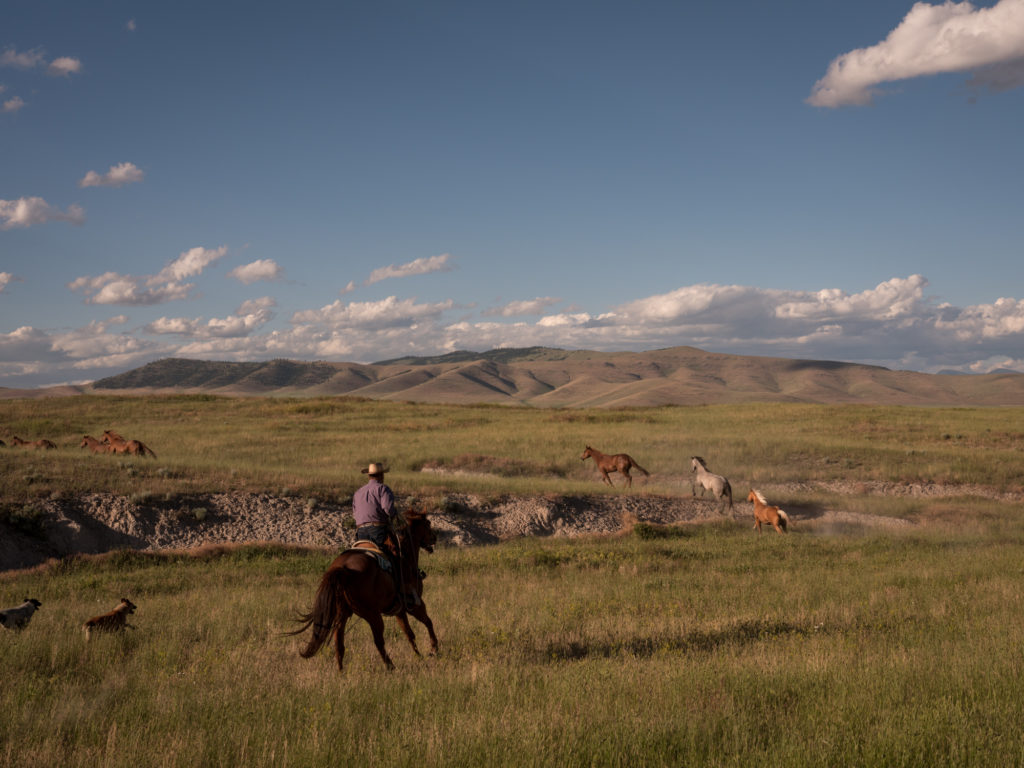 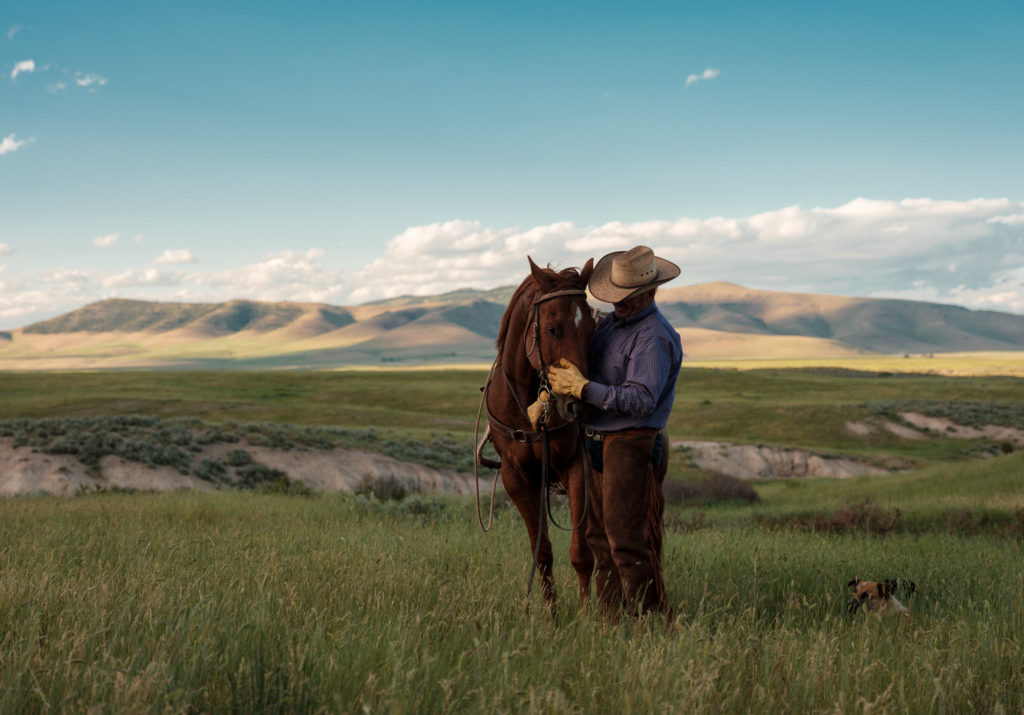