In our favorite romance movies, such as Casablanca, The Notebook and now The Big Sick, we see countless scenes of monogamous couples pairing up despite all odds. In fact, attitudes about coupling have been shifting over the years with more laws welcoming members of the LGBTQ+ community, but polyamory is still stigmatized to the general public.

Come to think of it, our perceptions of polyamory come from stigmatized shows and movies, such as Sister Wives and Big Love, or even late night news stories. Brooklyn-based photographer Erika Kapin seeks to overcome this stigma in her photo series, The Open Photo Project. 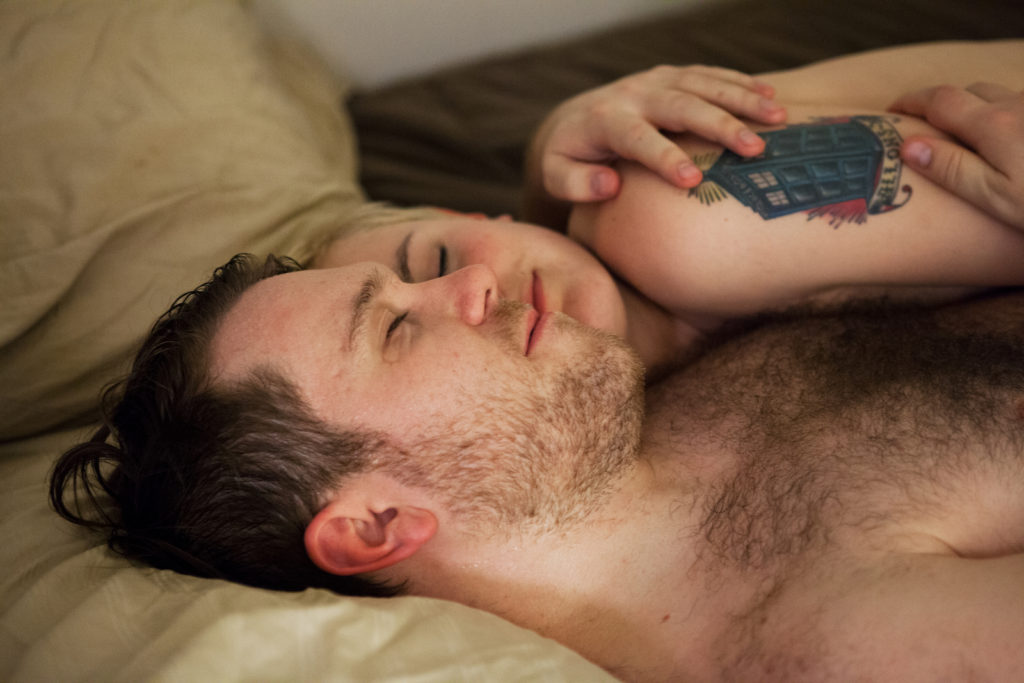 Kapin joined the polyamory community back in 2012 when she and her spouse transformed their monogamous relationship into a non-monogamous one. Being in New York City, she found a community with likewise people via Open Love NY. 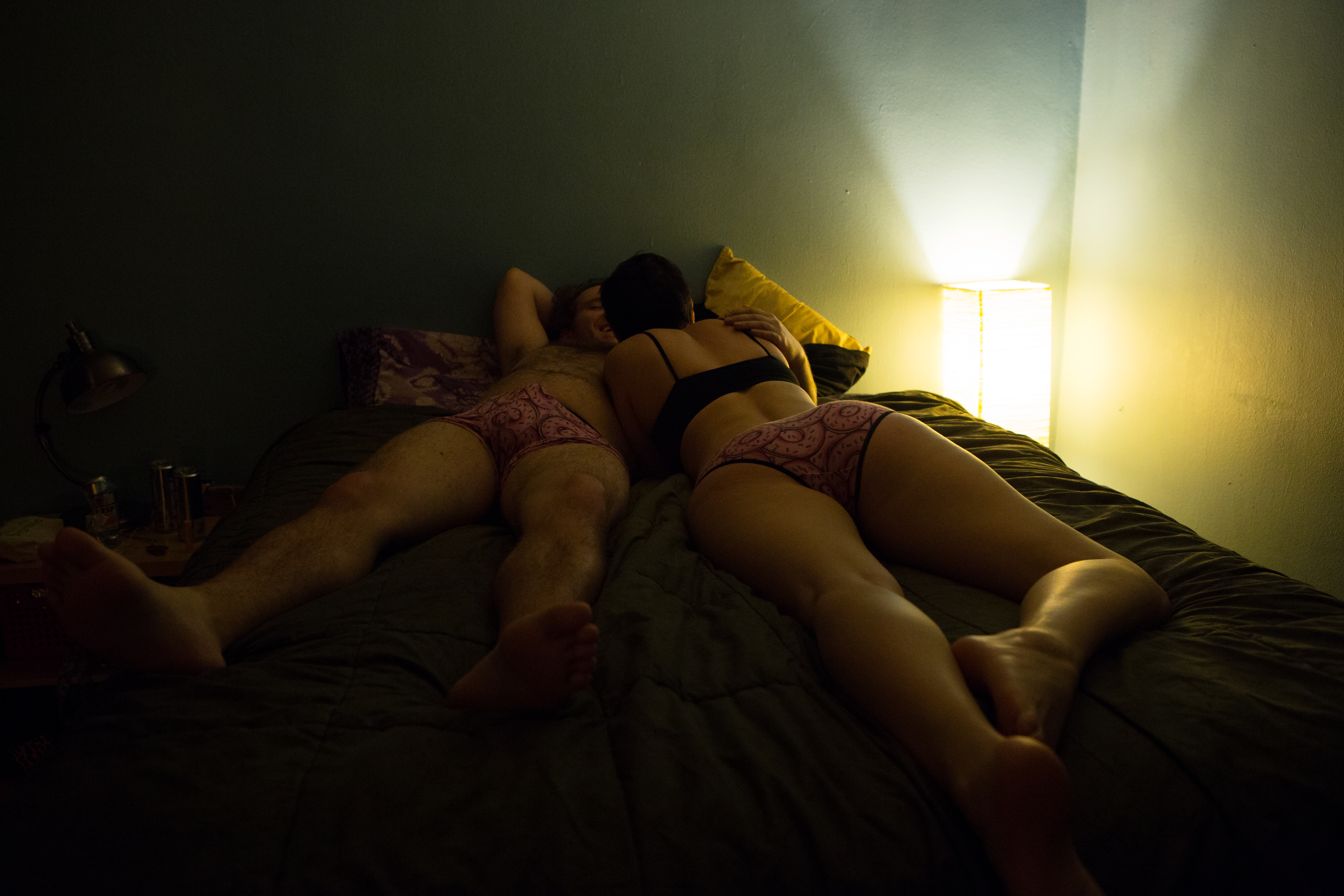 A photographer by nature, Kapin started doing some research on polyamory couples and found that images rarely showed the diversity of the polyamorous community.

“If you Google ‘polyamory’ images, you see all white people, almost always 20s to 30s, conventionally attractive, usually in a Male-Female-Female or ‘Open Marriage’ situation,” Kapin said. From there, she wanted to expand the search result of images and learn more about the community for her personal activism of raising awareness. Many people are unaware about the scope of the polyamory community and have many preconceived judgments, but Kapin hopes to change that. 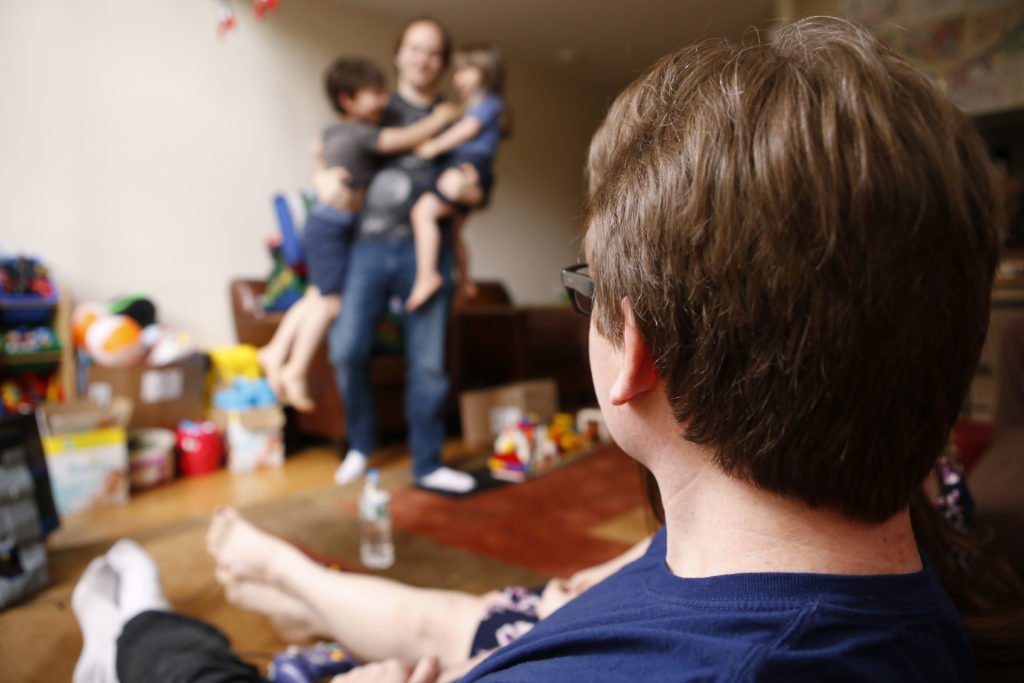 “When people look at The Open Photo Project, I hope they see a diverse array of people, caring for each other in a diverse array of ways. And I hope that touches them somehow,” Kapin said. Kapin’s photo series offers a new sense of media for those who have never seen the polyamory community in the day-to-day.

Kapin sees relationships as a “choose your own adventure” scenario, and hopes people will question what they want in their relationships and their structure after seeing this series. 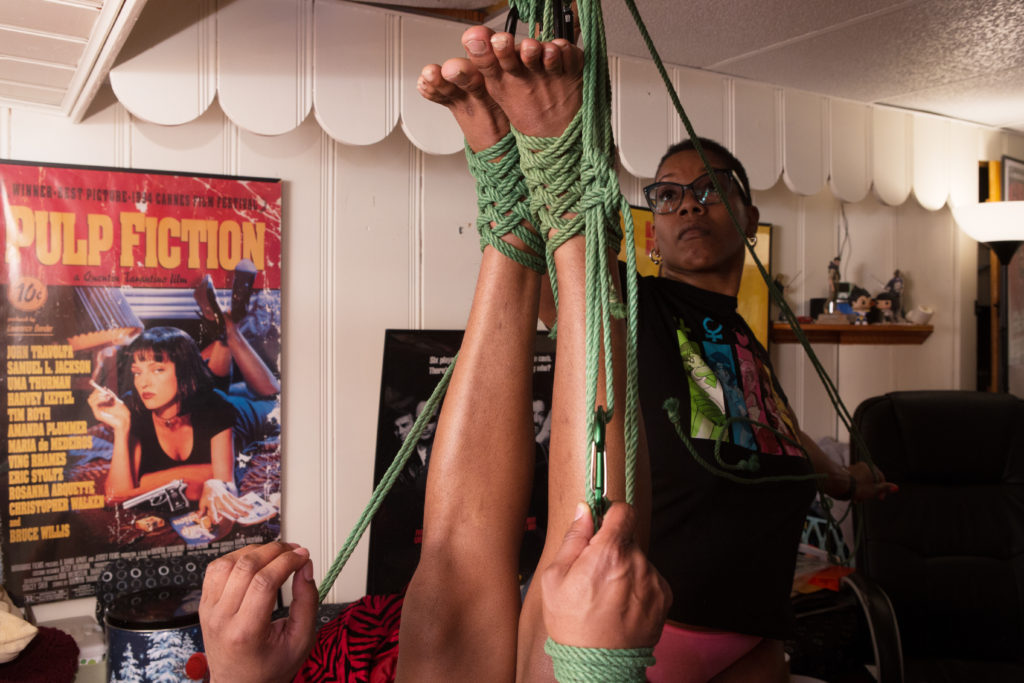 Like many relationship-based photo series, people are not always willing to open themselves up to the camera and the photographer themselves. Aside from taking photos of her friends, Kapin tries to reach out to other members in the community. Because many aren’t out to the public and fear judgment at work or within their families, Kapin found that some people were wary about participating in The Open Photo Project. Kapin has photographed a number of subjects without their faces showing and on request will change their name in the accompanying story for the sake of privacy. 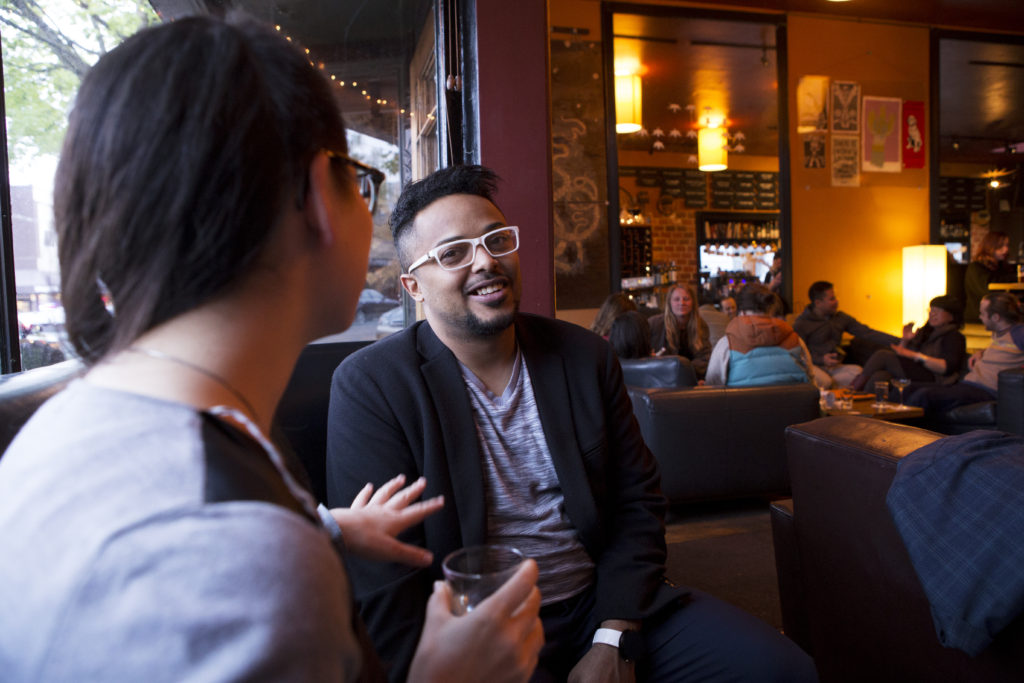 “My goal is to find beauty in the mundane, day-to-day moments in my subjects’ lives,” Kapin said. Kapin recruits subjects from far and wide since many live in other parts of the country from her, making it hard to photograph them in their home. In this case, she asks to photograph them doing work or what they enjoy doing in their spare time. Sitting down with them, she talks about their involvement in the polyamory community and takes out her camera when the scene presents itself.

Just taking people’s photos once isn’t enough for Kapin. She follows up with individuals, couples and triads over time to see the progression of their relationship since they all last met. 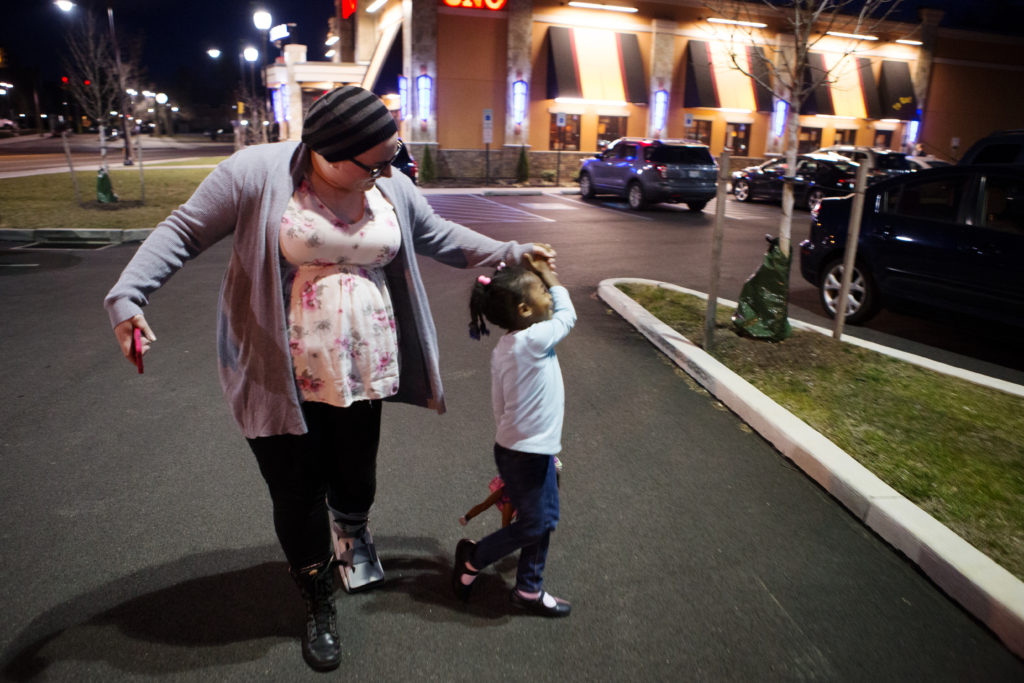 “It’s important over time to see the different aspects of their lives as they might be in vastly different situations than they were when I talked to them before,” Kapin said.

The photos mainly inhabit her website, but Kapin is looking to take The Open Photo Project global. Most recently her photo and our featured featured image of Chris and Zindzi intertwined was featured in Vogue Italia. This fall, Kapin is setting up an installation at a conference in Vienna, Austria and hopes to create a more expansive one in the future that incorporates audio recordings from her subjects.

Learn more about Kapin and The Open Photo Project here.