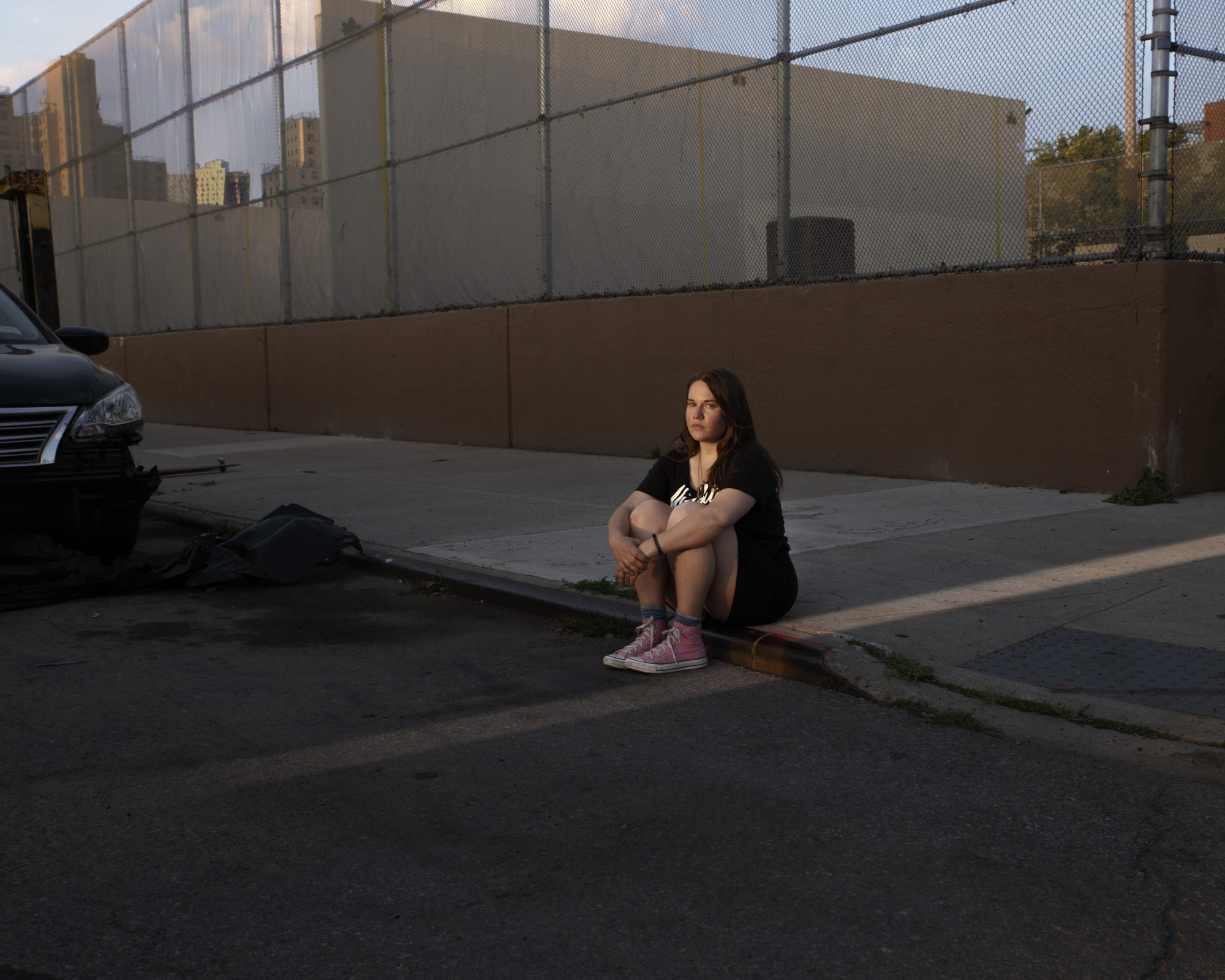 You move to a new city, knowing no one. You’ve left all your friends and family behind in that small town you call home to try “making” it in the big city. You can FaceTime, Snapchat, and text your sorrows away talking to friends, but nothing beats the real deal—live and in-person.

Photographer Peter Garritano uncovers the solitude of modern life in ‘‘Seeking‘, his ongoing portrait series of people who post in Craigslist’s “Strictly Platonic” section. In the series, Garritano seeks to portray the scope of loneliness people experience that brings them to an ambiguous platform such as Craigslist. “It’s not just a few people reaching out, it’s hundreds of posts per day,” Garritano said. 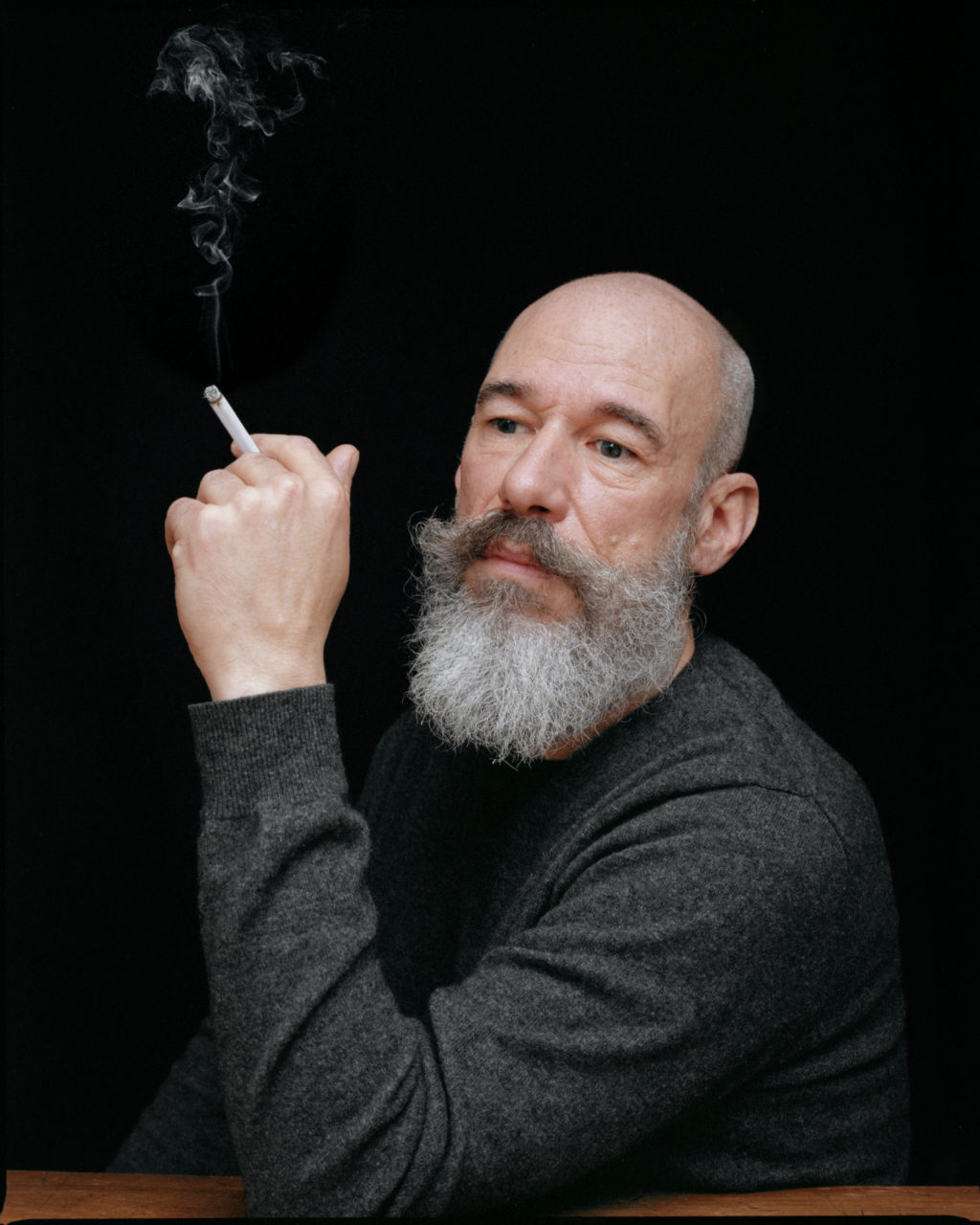 One day, Garritano took a chance and decided to seek out these users in the “Strictly Platonic” section to take their photo and learn more about their story. Craigslist has been stigmatized as a black-market like platform with people ridden with misconstrued intentions—personality types Garritano veers away from. Garritano hopes the wide range of subjects lets outsiders see that the Craigslist community is diverse and not everyone fits the stereotype.

“I mostly go for things that seem genuinely platonic,”Garritano said. “There’s a lot in there that’s heavily laden with ulterior motive, which I try to steer away from.” 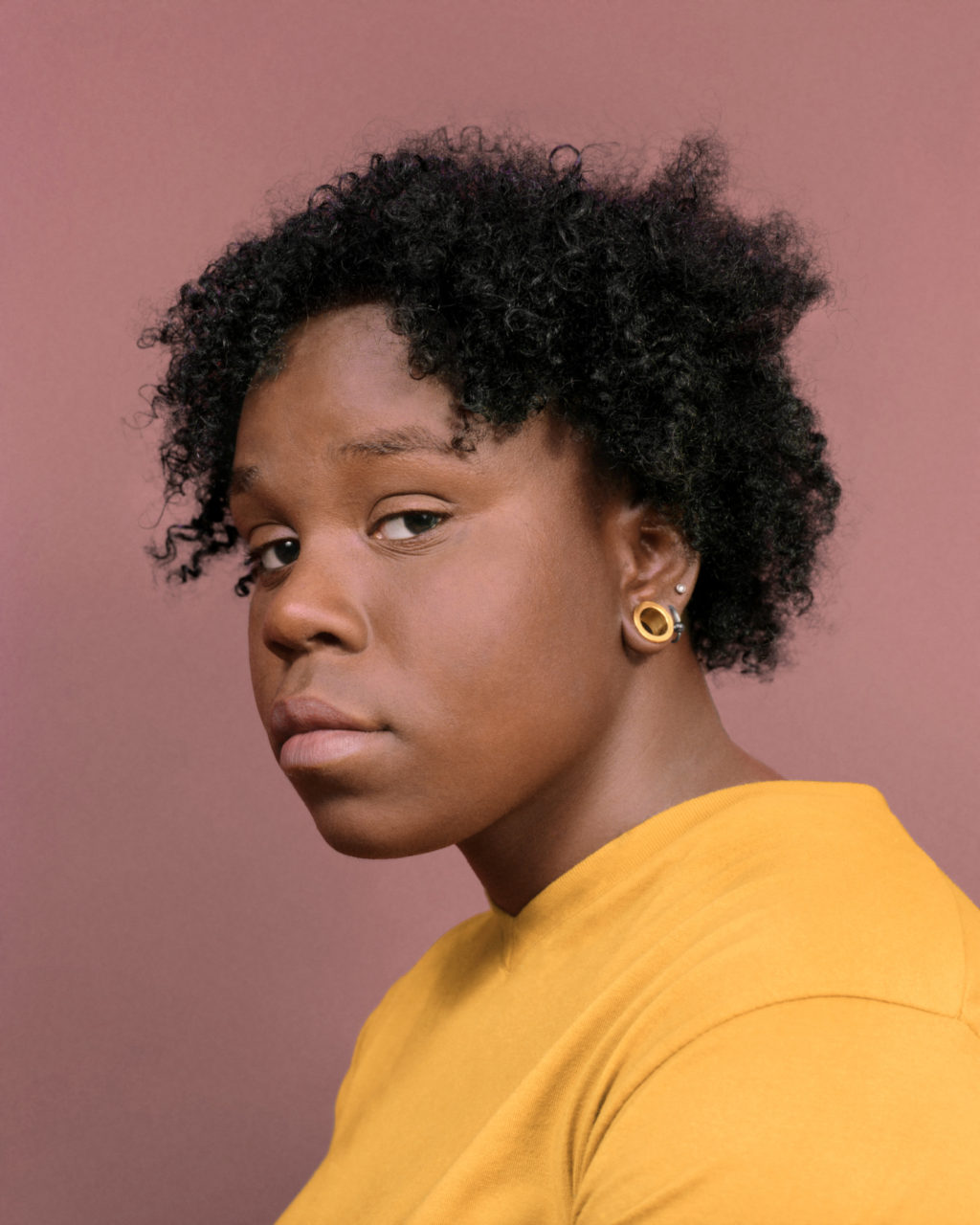 Although selecting his subjects is not the hardest part of the project for Garritano, rendering a response can be challenging. Keeping genuine to his intentions, Garritano approaches the users as a photographer looking to take their photograph and hear more of their story. As expected, many users are not too keen on participating in ‘Seeking’ since Garritano is not necessarily who they’re expecting to hear from through Craigslist. However, from the 250-plus responses Garritano currently has floating in his inbox, he has taken 75 portraits so far. 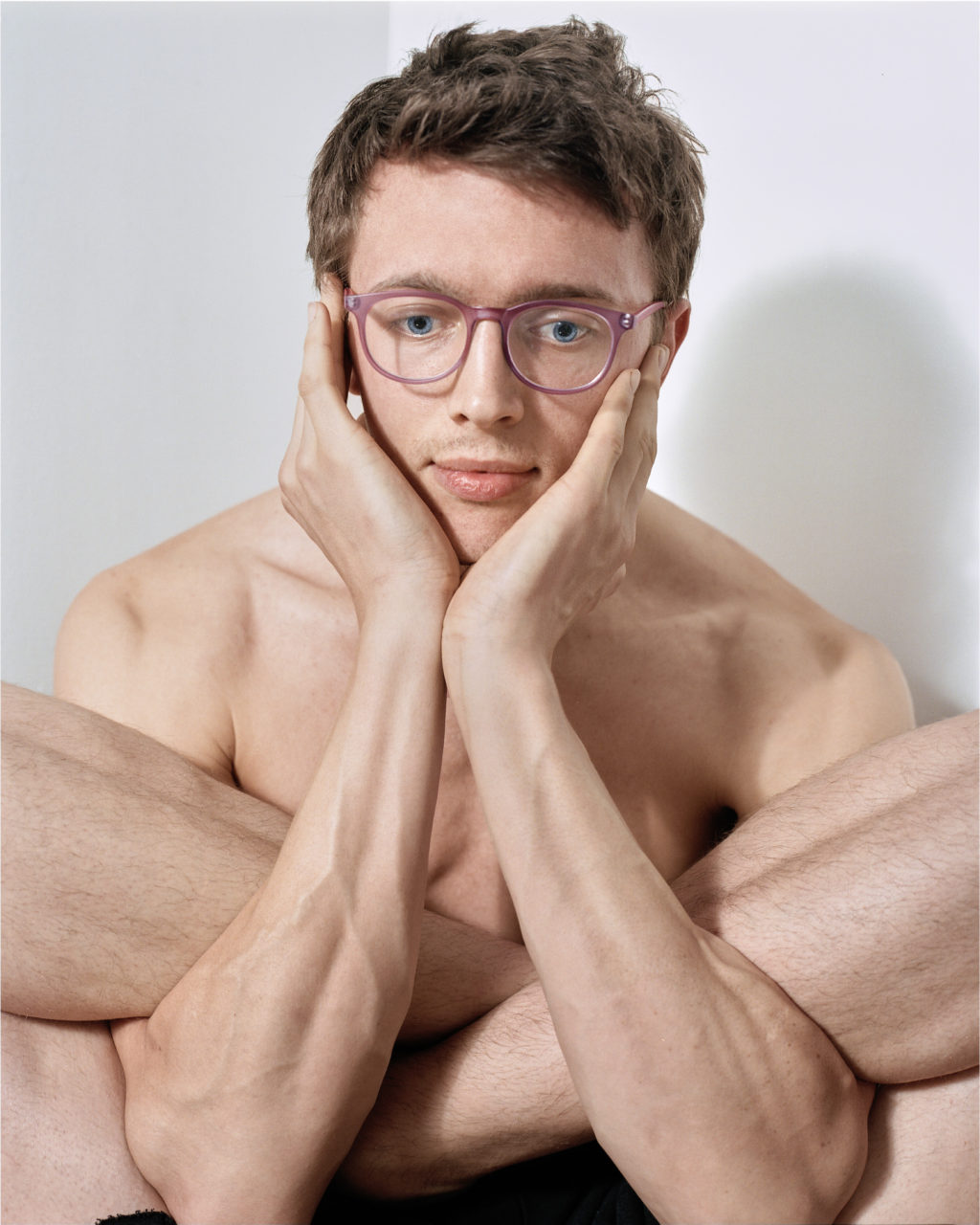 “I always like to travel to their apartments when possible to add a bit of environmental context to their portrait but unfortunately that’s not usually their preference,” Garritano said, adding that he also invites them to his studio to shoot and chat about their Craigslist motivations and findings.

“In the end, I hope to understand more about loneliness and its trappings. Especially in the context of a large city like New York, and in an age where our digital social connections are so pronounced,” Garritano said.

Visit Garritano’s website for more shots from the series.