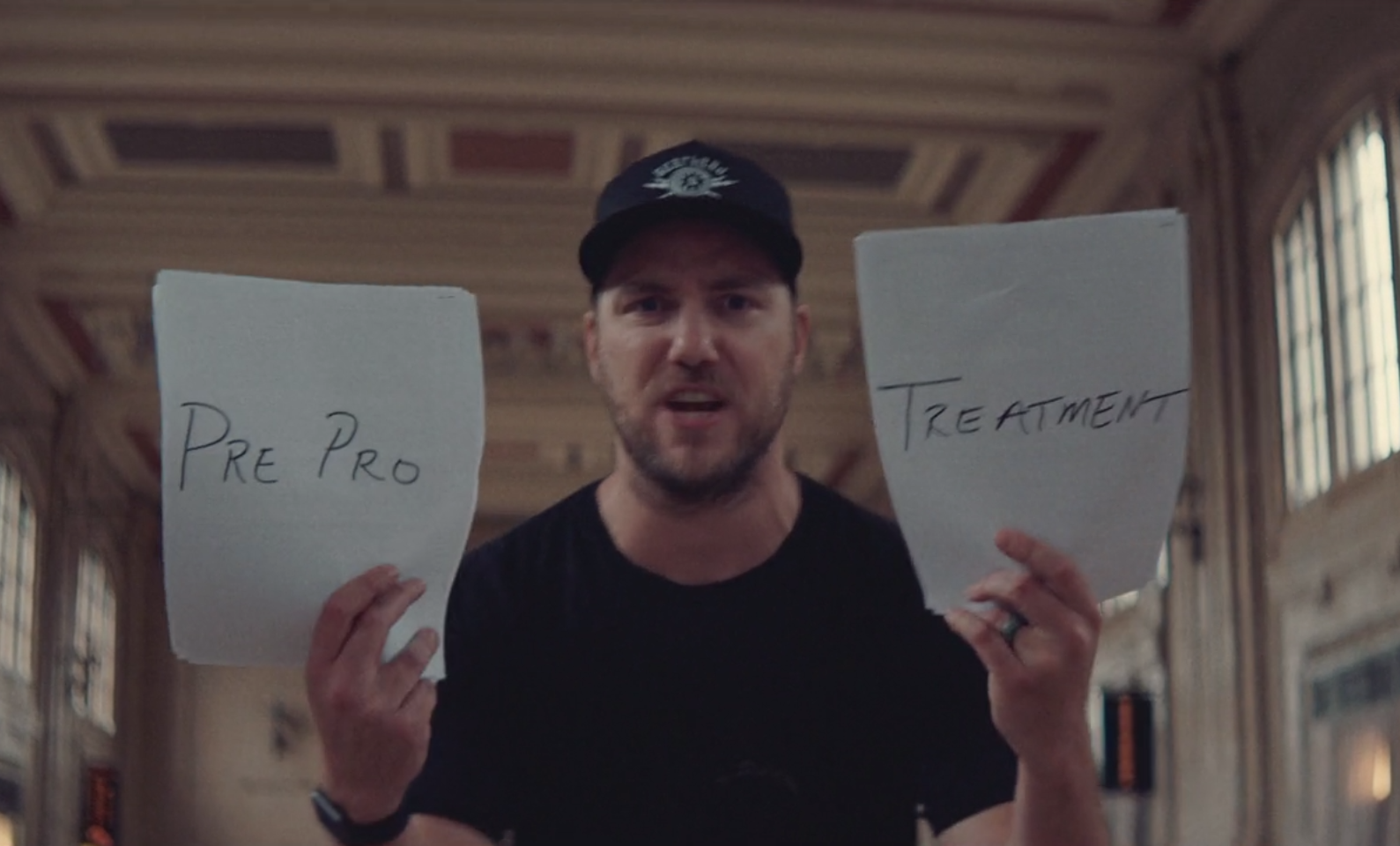 This Secretly Recorded Rap Video Was Shot On Only Commercial Sets

Droptree Productions, a production company based in Portland, Oregon, recently uncovered a bit of the mystery behind what production crews do in their spare time on set. With access to equipment and exclusive locations, the Droptree crew spent two years creating a music video, all of which was shot on commercial sets “when the client wasn’t looking,” according to the video’s opening credits.

Obviously, not all production crews shoot extensive 5-minute rap videos in the spare time, but it’s no question that the Droptree guys did it incredibly well. Throughout the music video, we get everything from questionable rhymes poking fun at the idiosyncrasies of #setlife to aerial shots to carefully choreographed dance skits, and quite literally, an explosive guitar solo.

According to their description on Vimeo, the video was shot with the help of some key Droptree guys and others that they don’t want to risk “making culpable.”

From a look at their website, the Droptree crew definitely has a talent for commercial productions that they employ with some less than conventional tactics. Their website displays their distaste for the boring and mundane. The homepage has a “modern” option or a “retro” option that allow you to either go through their website with slick looking information or a galaxy background with comic sans covering the page. 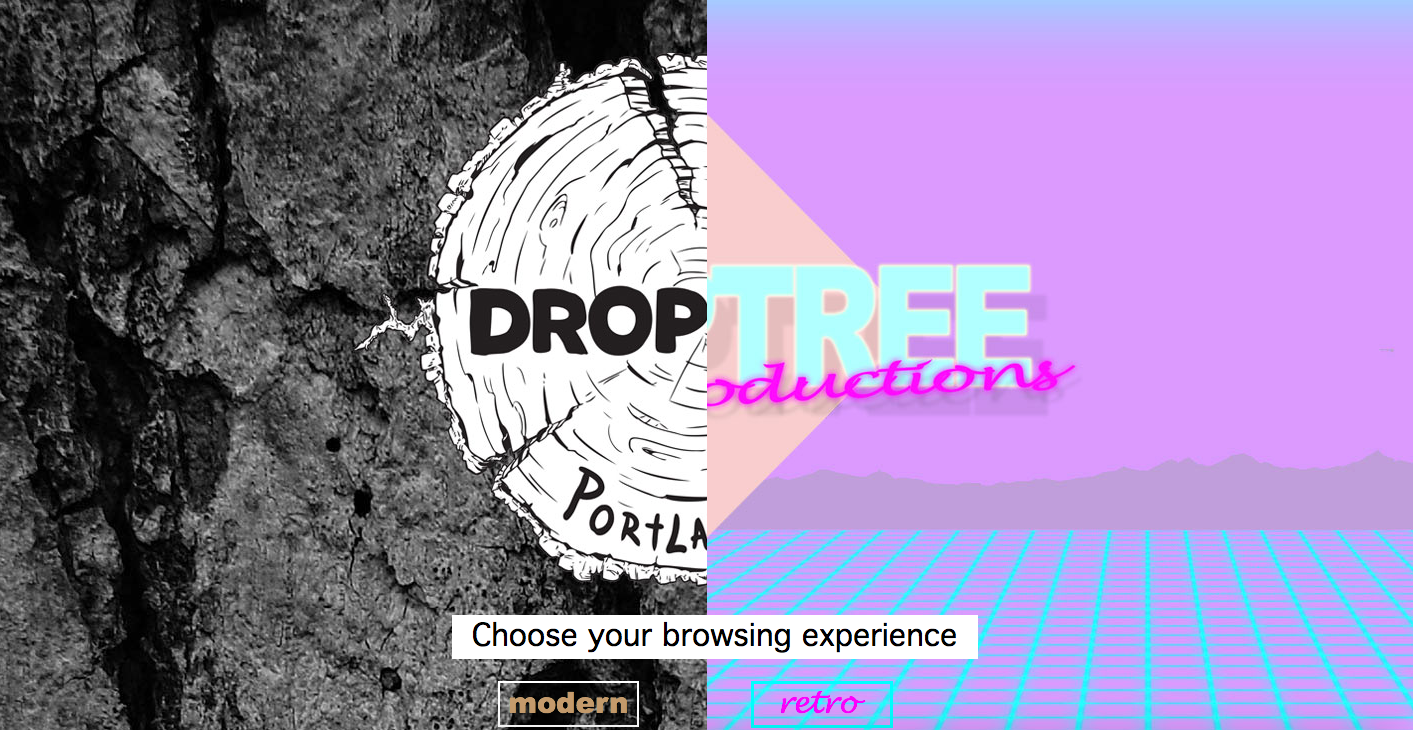 Regardless of which browsing experience you choose, the video and the website are an intriguing look inside a production company that seems to operate outside the realm of normality. Still, it’s difficult to say whether this dope little video will be more likely to promote their company or lose a client or two.