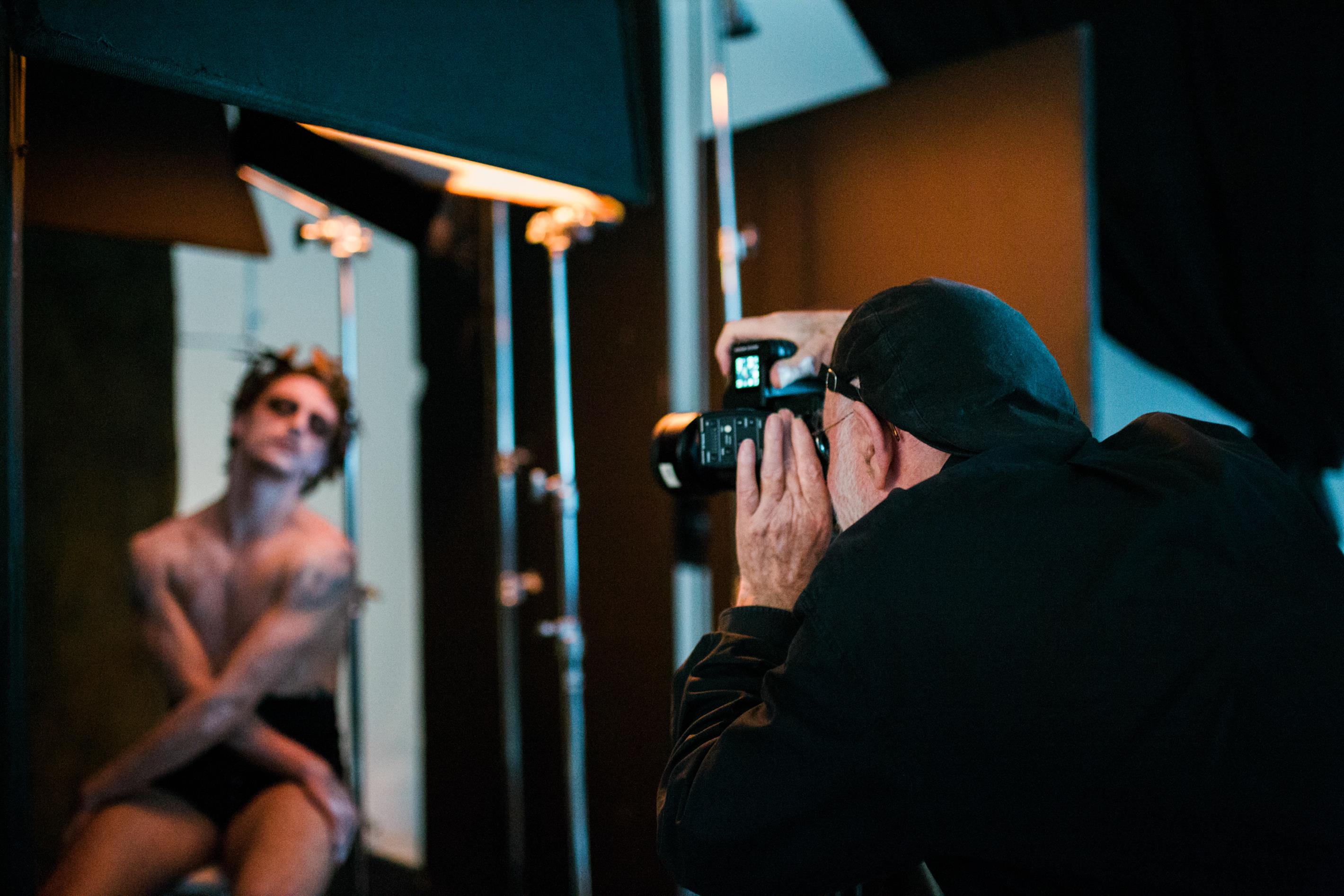 Photography legend Albert Watson and Sergei Polunin, an equally as legendary dancer, joined forces for a shoot—and it was pure magic. The shoot, created for a recent edition of Profoto Stories, emphasizes Watson’s iconic lighting skills and sharp eyes for directing the perfect shot.

“Sometimes it is not a distinct road to the final shot. You don’t know until you get there. It’s a mystery,” Watson said during the shoot. 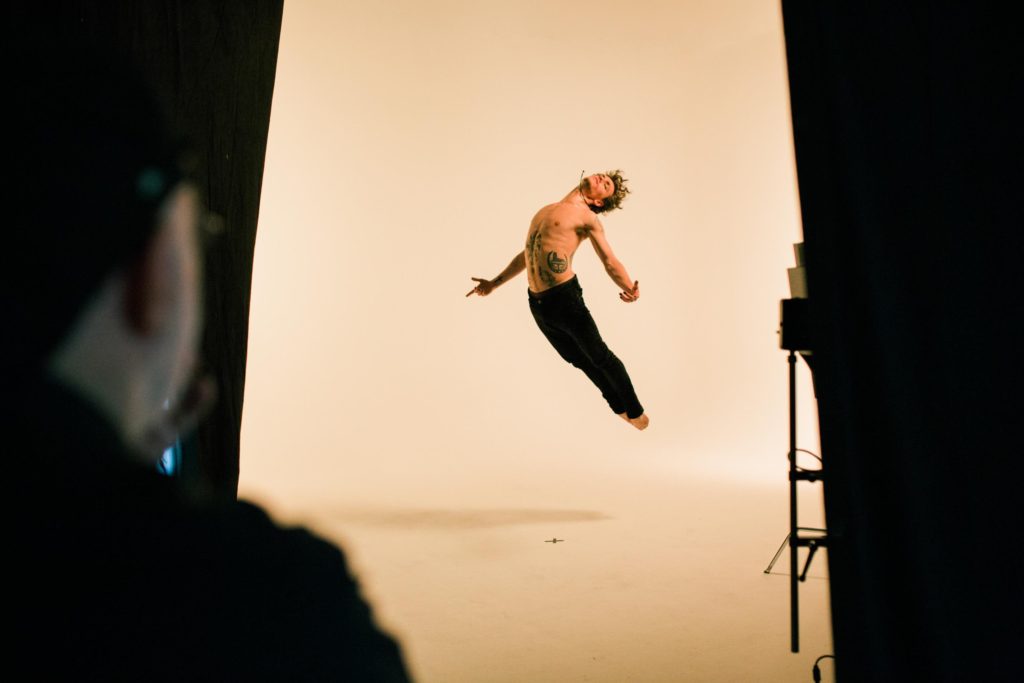 In a behind-the-scenes look at the set, the extraordinary Ukrainian dancer is shown as the quintessential subject for the light play that went into this shoot. To achieve smooth light, the use of Profoto Softlight Reflectors and Albert’s light manipulation techniques distinguishes all of Polunin’s body, as well as the definition and natural contours of the dancer’s face.

“Without light you don’t have a shot,” Watson said. 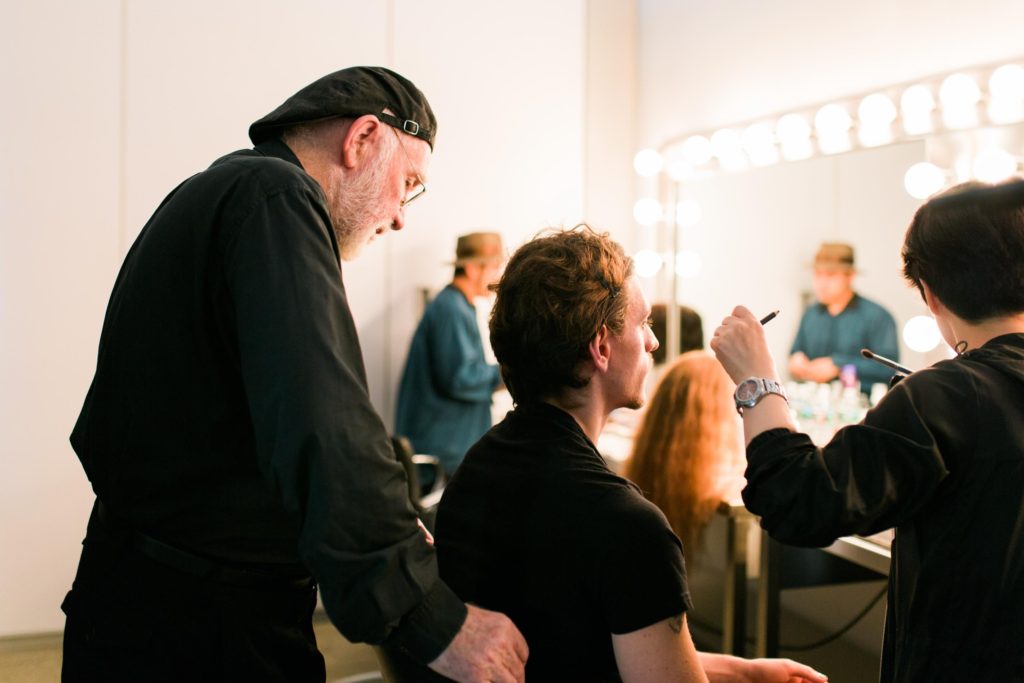 High contrast is also a major factor, as the shadows are deep and the light is bright and focused. Not to mention, Polunin’s tough boy exterior is wildly unexpected in classical dance and ballet. Taking advantage of this unpredictable look, Polunin was costumed in classical greek hair and makeup but with the intention to look modern through the lens. While contrast was key, incorporating the fabric in the final image was a key part of Watson’s vision; it cascades the movements of the body, an element that mimics a dancer’s flow.

“A photographer’s best talent is getting a persona,” Watson said. 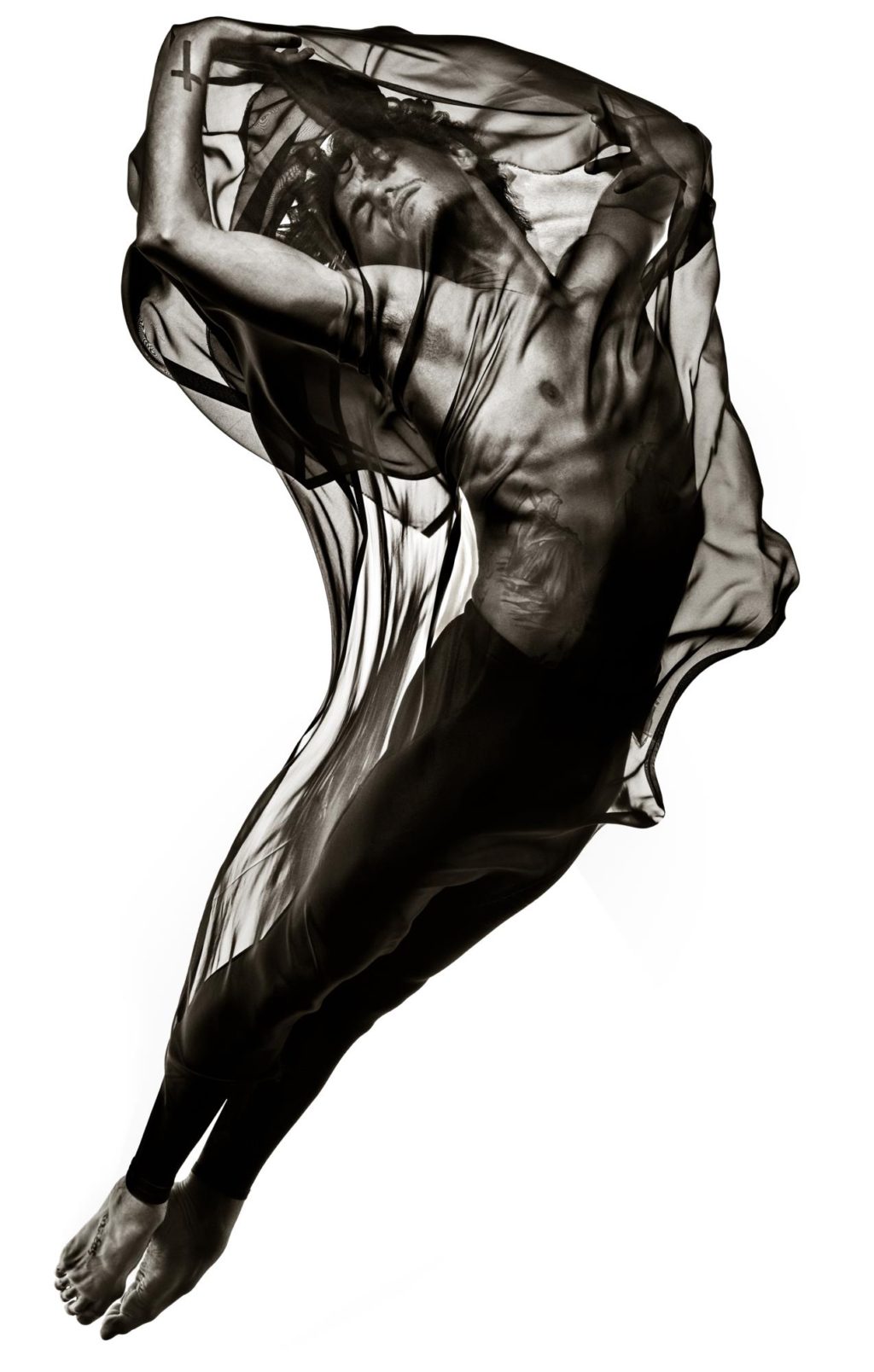 With over 60 years of photography experience, Watson is not only interested in his subjects, but chooses them very carefully. He is also highly selective with his crew, as even today he continues to works hands-on in the process. It’s safe to say that when two legends come together it will be nothing but iconic.

Here’s the full creative team who worked on this shoot:

See more photos from the shoot below: 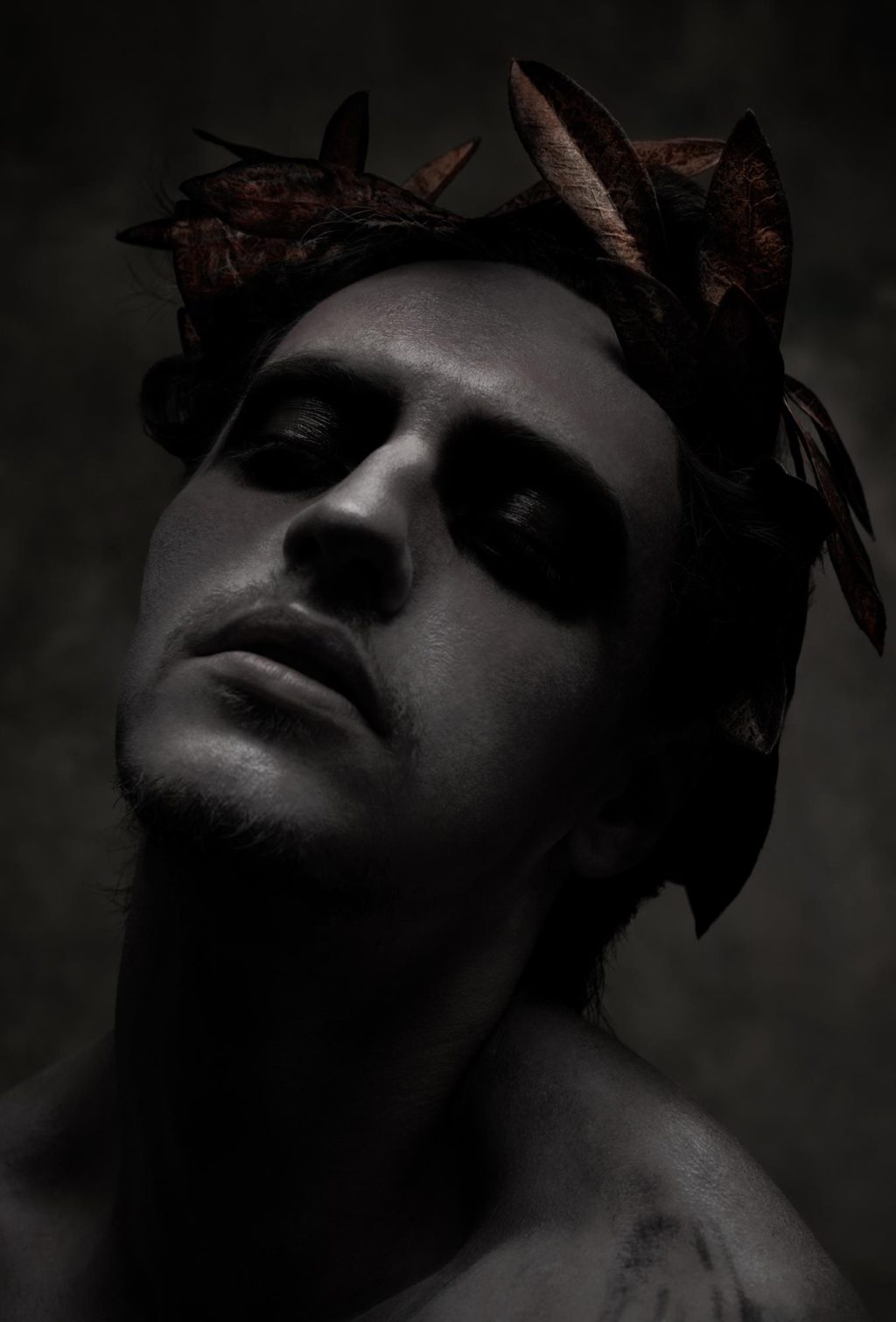 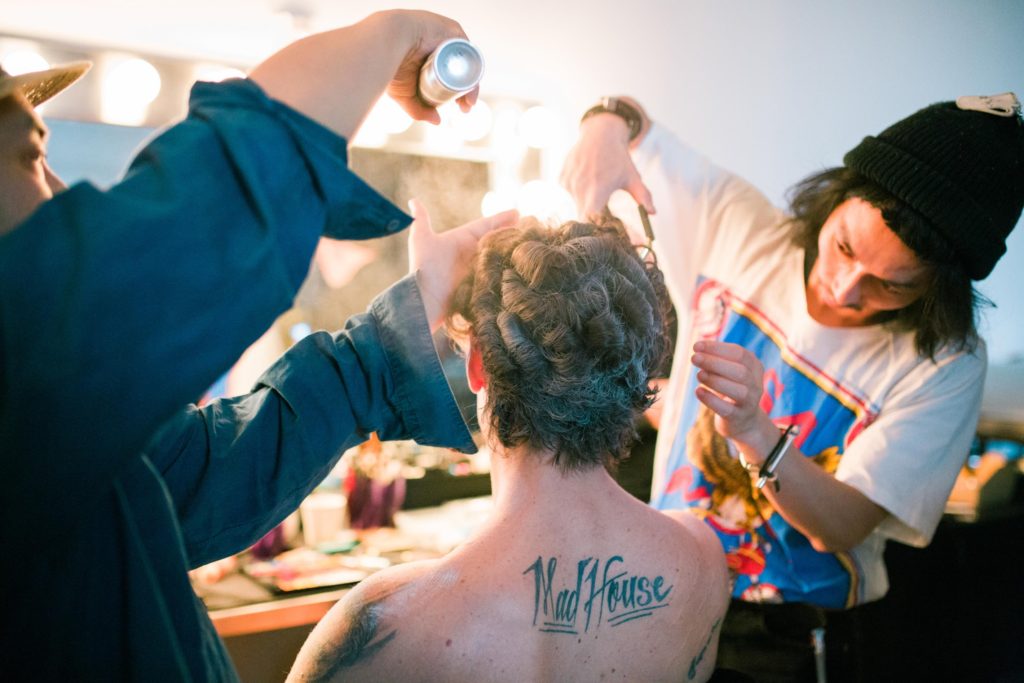 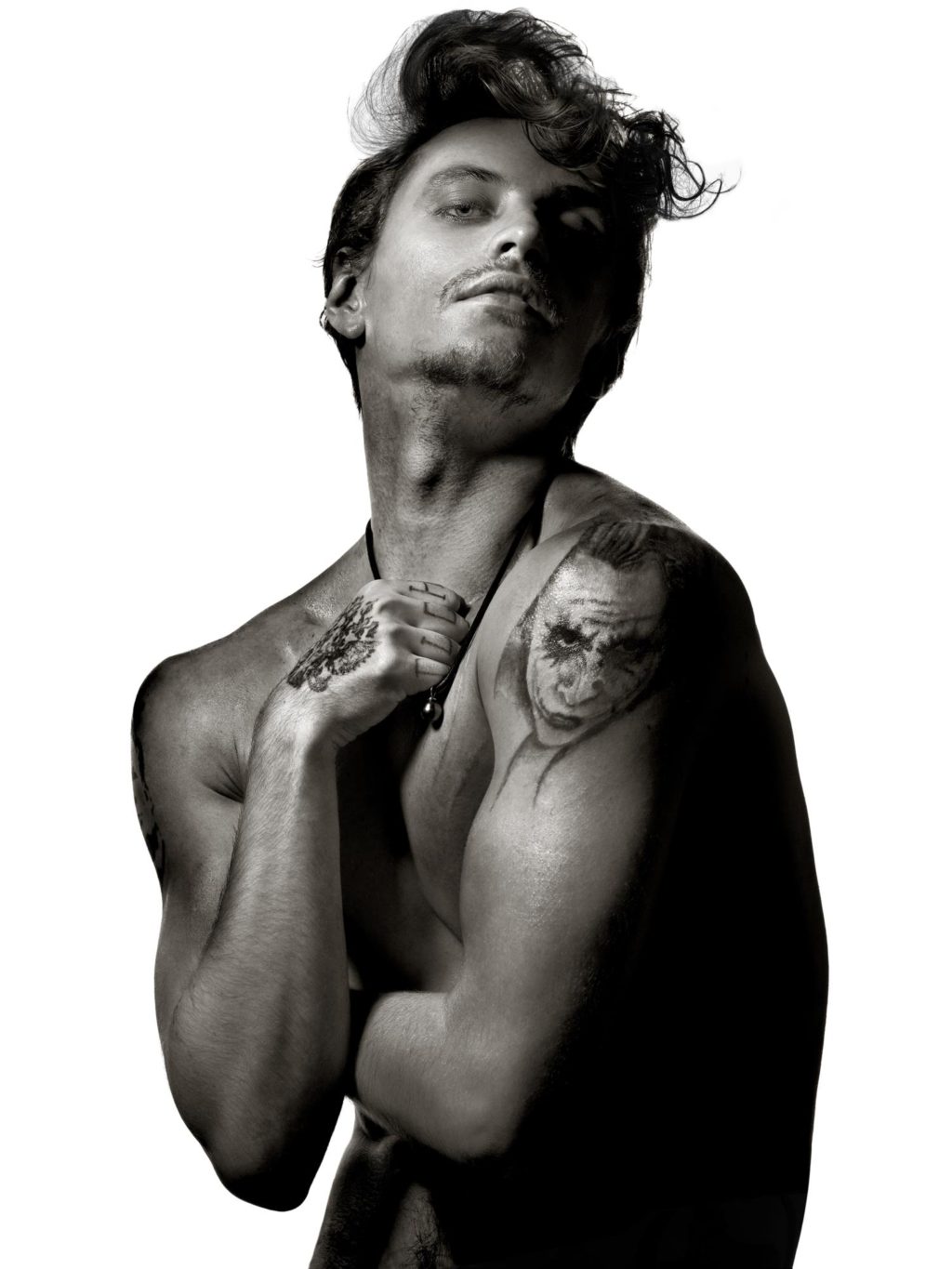 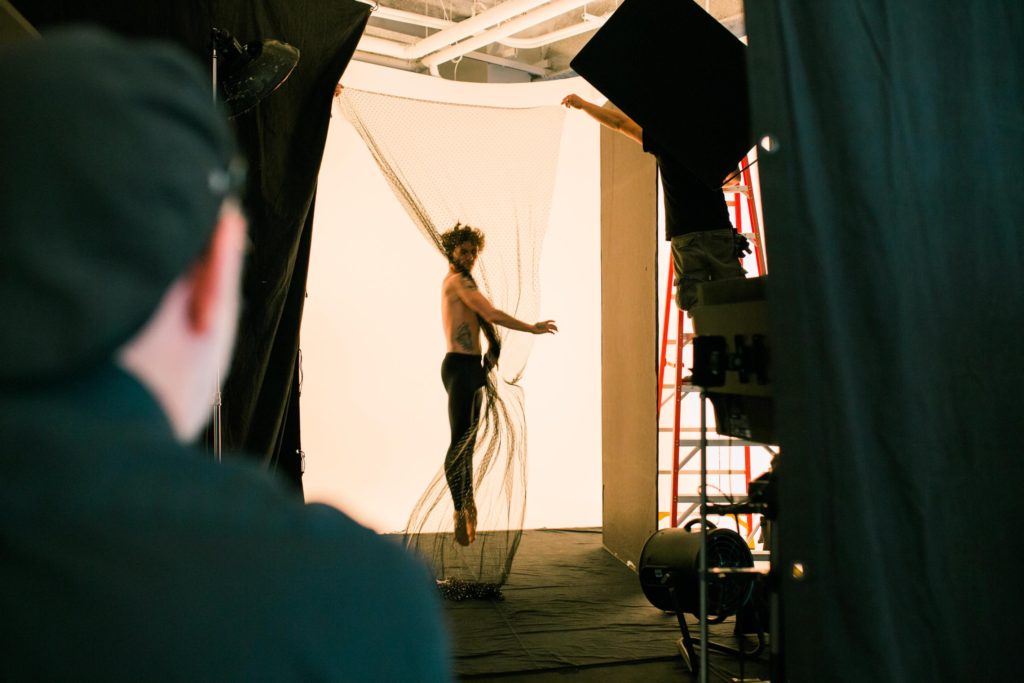 Check out Profoto’s blog post for more behind-the-scenes coverage of this shoot.