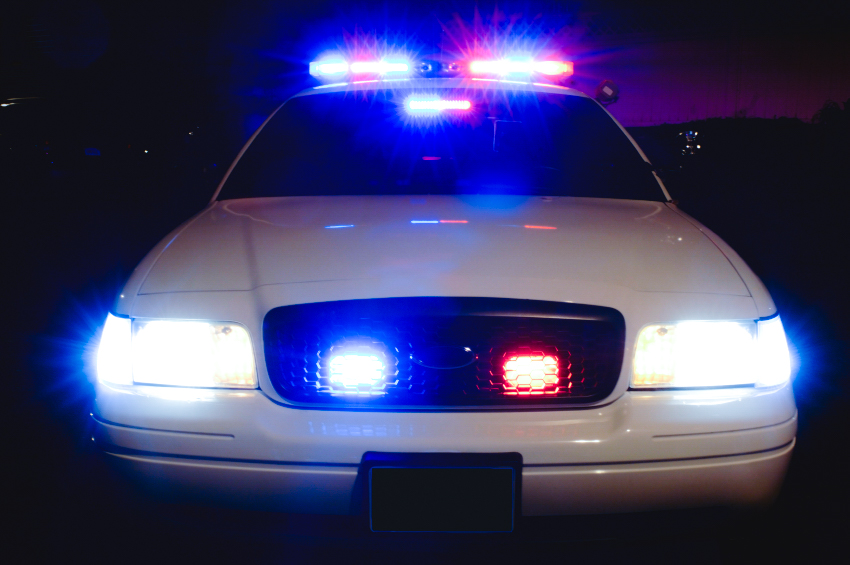 On Monday evening a photographer from New Carlisle News, a small Ohio news organization, was shot by a deputy officer while taking photos of lightning. According to the publication, the photographer, Andy Grimm, had left the office around 10 p.m. when he came across a traffic stop.

“I was going out to take pictures and I saw the traffic stop and I thought, ‘hey, cool. I’ll get some pictures here,'” Grimm told New Carlisle News.

Although Grimm was not the subject of the stop, Sheriff’s Deputy Jake Shaw seemingly mistook his camera and tripod for a weapon. Shaw then opened fire without warning, shooting Grimm in the side, he said. “I turned around toward the cars and then ‘pop, pop’…I was just doing my job.”

Grimm also said that he personally knows Shaw and doesn’t want him to lose his job over this incident. So far, social media has shown overwhelming support for Grimm and Attorney General’s BCI division is investigating the incident.

As much as this seems like an honest, unforeseeable mistake it’s important to note that it’s crucial for photographers to be aware of their surroundings at all times. Whether you’re traversing city streets with your camera or photographing a traffic stop for a news organization, unfortunate happenings can occur, and photographers—especially those who shoot news—should brace for the unexpected.