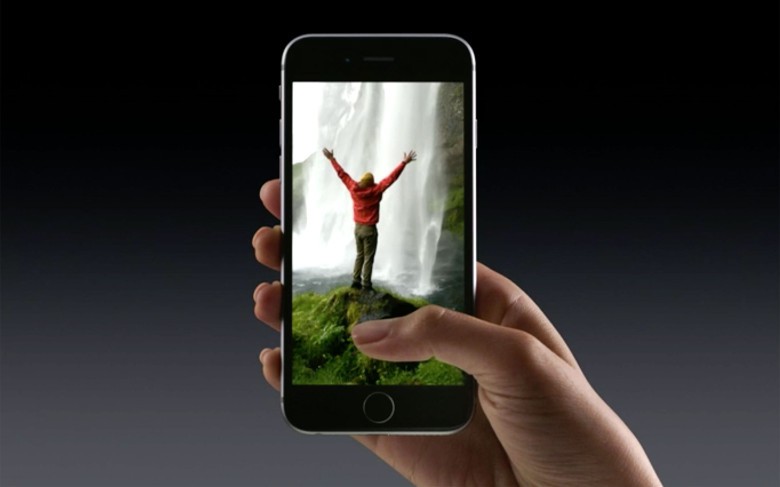 Apple introduced a new feature to the photo-taking experience with the iPhone 6: The Live Photo. With the newest iOS 11 software update, utilizing the feature is easier than ever.

What is a Live Photo?

The Live Photo is a series of burst photos that come together in a 3 second “video”. Instead of your basic one-shot deal, the feature captures the visual and audio of the 1.5 seconds before and after the single frame is taken, so when you hold a finger down to the screen it gives off the appearance that your photo is moving.

What can you do with it?

Apple only recently added the ability to edit live photos with it’s iOS 11 software update, making it possible to play around with the advantages of the feature. There are a few things to do with the live photo: