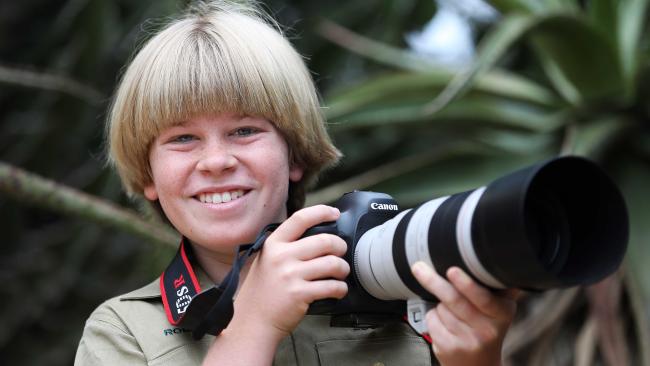 Crikey! Steve Irwin’s 13-Year-Old Son is Quite The photographer

I don’t think anyone will ever get over the death of Steve Irwin, “The Crocodile Hunter”. Adored by many for his brave quests in exploring nature’s unpredictable and vast wildlife through his passion for the outdoors and humorous Aussie idioms. It’s unquestionable his fans are at peace knowing he died doing what he loved, and thanks to his offspring his legacy lives on. Irwin’s now 13-year-old son, Robert, is an excellent explorer of nature’s wildlife just like his father and he’s got amazing photographs to prove so. Not only does he enjoy the beauty of nature, but fights for the conservation of it. As a young activist with a desire to protect our dear mother earth, we know the factors behind each shot are safe and humane for all involved. Also, if you think he just shoots nature, think again. Overall he’s got a good eye for well…. everything. From wildlife to nature’s landscapes to streets and architecture he captures it with precision. 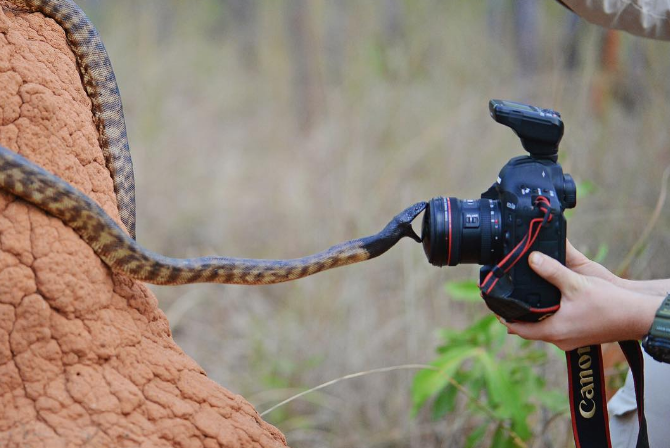 Robert’s Instagram is filled with his day-to-day life, plus insane photography we don’t typically expect from a 13-year-old. Not only is his social media account poppin’, but just check out his website to validate the skills he possesses. Outside online sources, Robert’s work is featured in different galleries throughout Australia, plus newspapers and magazines throughout the world. We have high expectations for any child of Steve Irwin, and Robert meets them all and beyond. 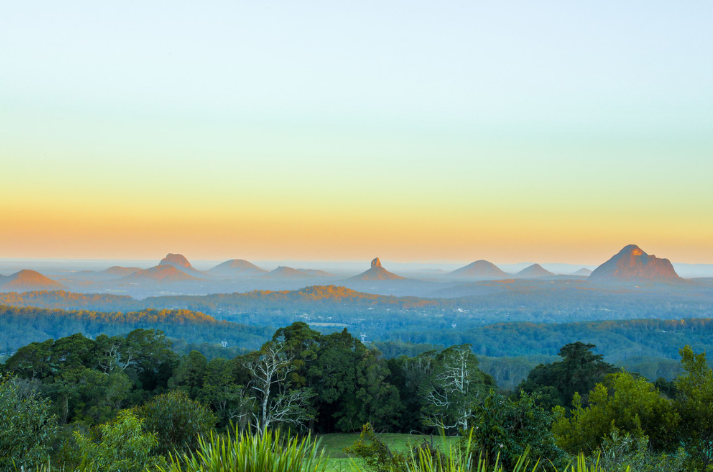 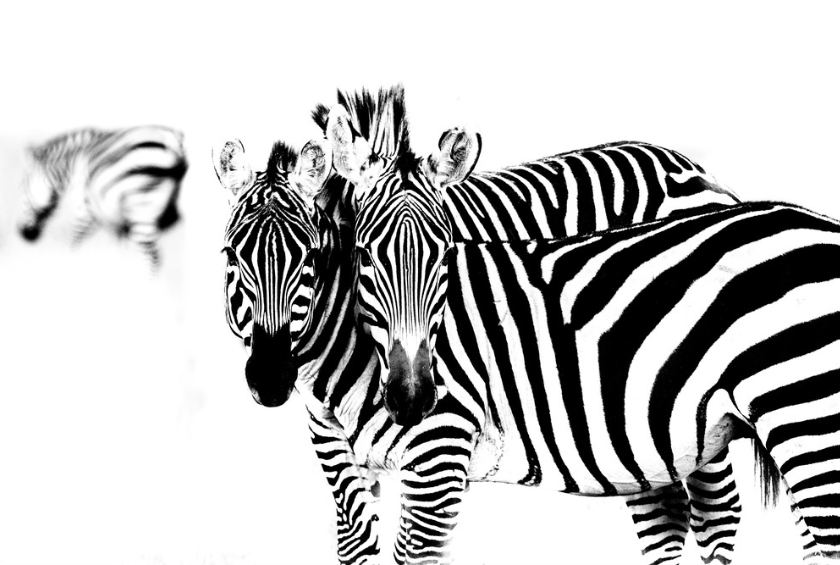 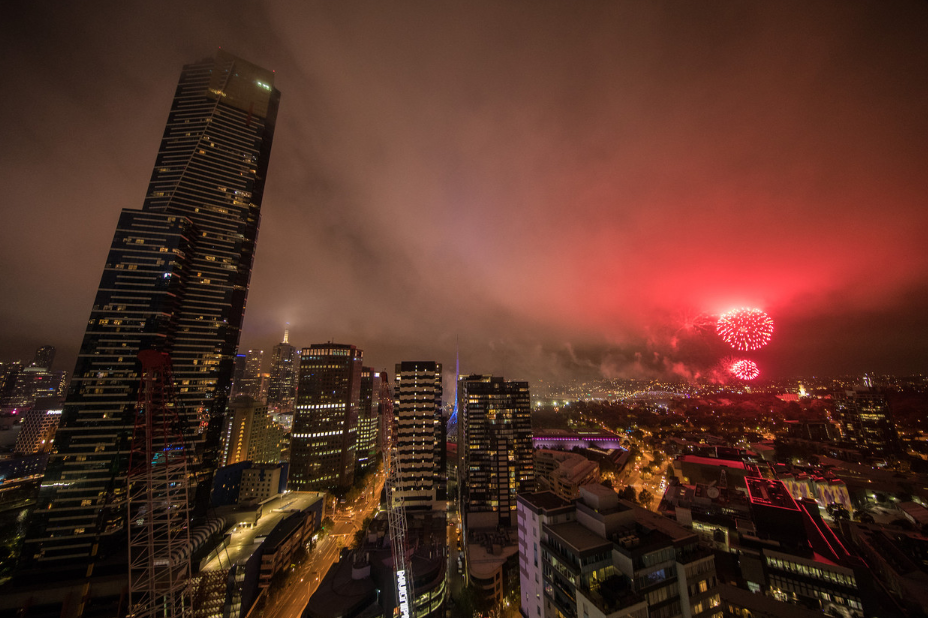 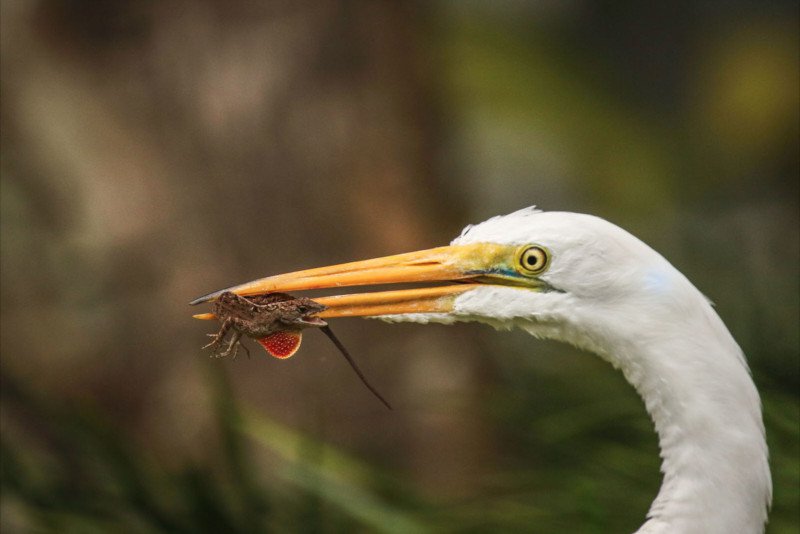 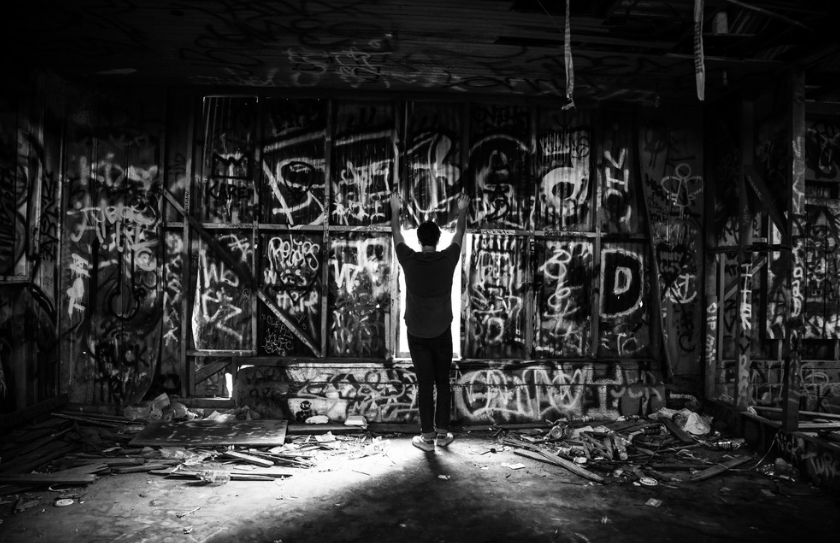