DJI once again keeps making it hard for their competitors to keep up with their release cycle. Seemingly every quarter, the China based company holds a new event that announces a product that leaves creatives drooling. And yesterday, once again, they did just that.

Yesterday, DJI unveiled the Zenmuse X7 interchangeable lens camera, which is designed to fly with a DJI Inspire 2. Make no mistake about it. This camera is designed for professional filmmakers, which is a telling move from DJI. It appears the company is serious about bringing high end aerial cinema tools in a smaller, less expensive package.

The Zenmuse X7 is the first Super 35 digital camera for drone cinematography. It is capable of shooting up to 6k resolution RAW video with 14 stops of dynamic range, which is crucial for advanced color editing.

While the 6k footage can only be shot at 30fps, 4k CinemaDNG RAW can shoot at 59.94fps, which should create beautiful slow motion footage of fast moving subjects from above. And while the video specs are impressive, the camera is also capable of taking 24 megapixel stills, which DJI claims is the highest resolution of any drone camera to date.

In addition to the camera, there will be four new prime lenses available. The 16mm, 24mm, 35mm, and 50mm all have a maximum aperture of f/2.8, which, combined with the RAW video, will help obtain useable low light footage. The entire package (or even part of the package) won’t be cheap, but for filmmakers who are serious about stepping up their production values the investment will probably make sense.

There is no doubt that DJI is continuing to innovate and lead the way in aerial photography and filmmaking, and the Zenmuse X7 is another great example of this. But is it too much for the common drone operator? Let us know your thoughts in the comments! 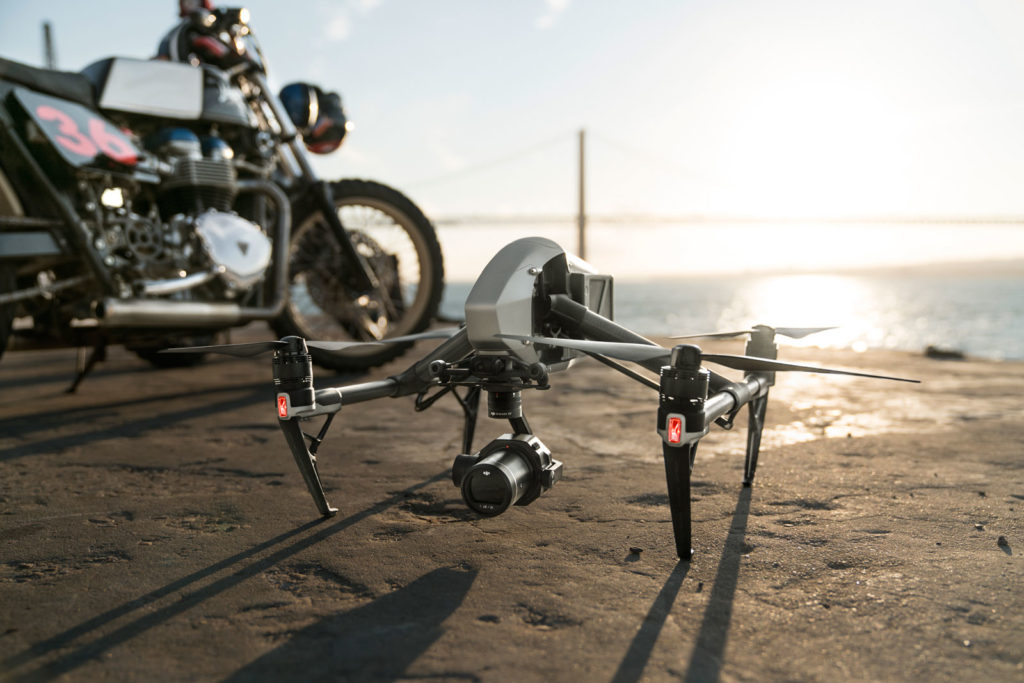