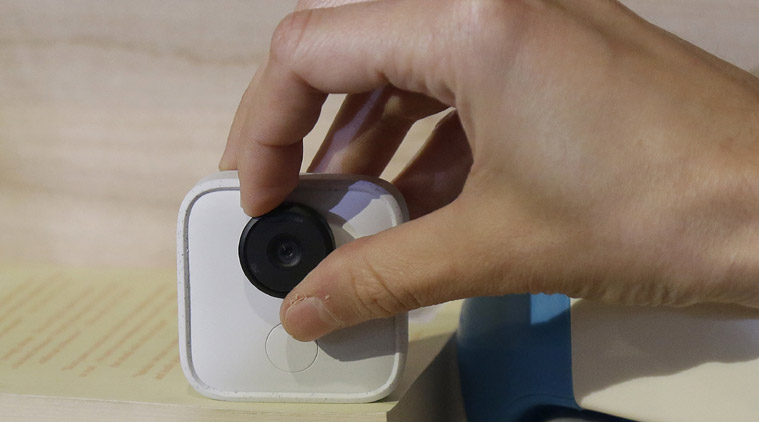 Unveiled last Wednesday, Google Clips is a 2″x 2″ Instagram-logo-come-to-life. The catch: It decides when to shoot, not you. Although there is a manual shutter button on the device, to use it is to miss the point of Clips, whose AI enables it to detect when it is seeing something interesting. Its preferred method of usage: place it on a table in your home and let it do its thang. What took this photo: man or machine?

What Does Clips Find Interesting?

The process is twofold.:

Marketed to parents, the $250 product is considerably less creepy and invasive than it at first may seem. In fact, the privacy concerns raised by an in home machine-learning AI camera led Google to push itself to quell such concerns, and the results should be heartening. 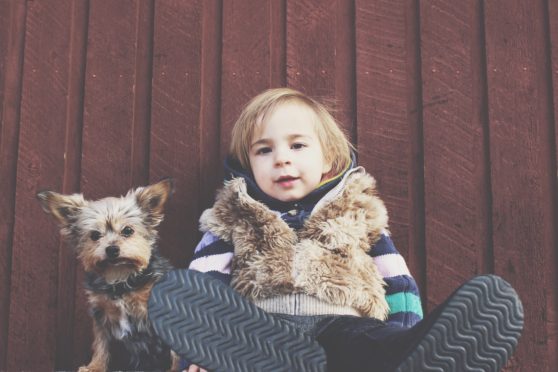 Why is Clips Not That Creepy?

First off, unlike most other machine-learning products, which require internet connection in order to access the computing power needed for such work, the Google Clips performs all of this labor within the device. The result of a high-powered processing chip, this ensures that whatever is captured by the Clips stays on the Clips, invulnerable to hacks through the web. In the same vein, Clips does not upload your photos to the cloud until you tell it to do so.

Secondly, Clips was not made to be inconspicuous. Its white-and-teal design, as well as noticeable camera lens, and blinking white light when it is prepared to shoot, all signal to the frame’s participants that Yes, you are being photographed. Of course, there is a tough balance to be struck between a camera which is made to capture those candid moments which would be ruined by having to pull out your smartphone, and one which will alerts its’ subjects they are being shot. Luckily, Google played it safe here, opting for invasiveness over invisibility. 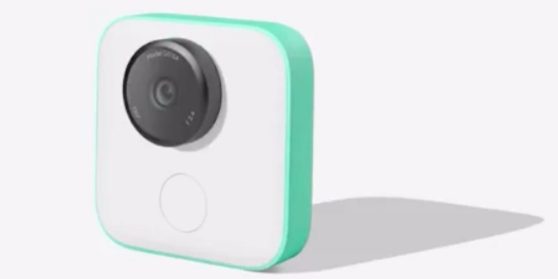 What Are The Clips’ Specs?

Equipped with a 12-megapixel sensor and a 130-degree field of view, the Clips records in 7-second long, audio-free clips of 15 fps. After importation, these clips can then be spliced to find the best freeze frame of your cute little dachshund. Its got 16 GB of storage, transfers photos over Wi-Fi, and comes with an app which, among other things, allows you to use the shutter button remotely.

How Popular Will the Clips Be?

As one reviewer from Engadget put it: “it’s not going to be enough to convince mainstream consumers to run out and drop more than $200 on a clip-on camera.” Still, the software underlying this product is likely to live on and gain a much bigger role as it, and Google, evolves.

“the more exciting part of it [Clips] is … the machine learning, the computer vision work we do underneath the scenes.”

Seems this is just the tip of the AI-powered camera iceberg, folks. 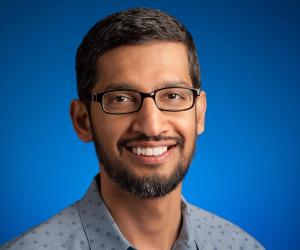