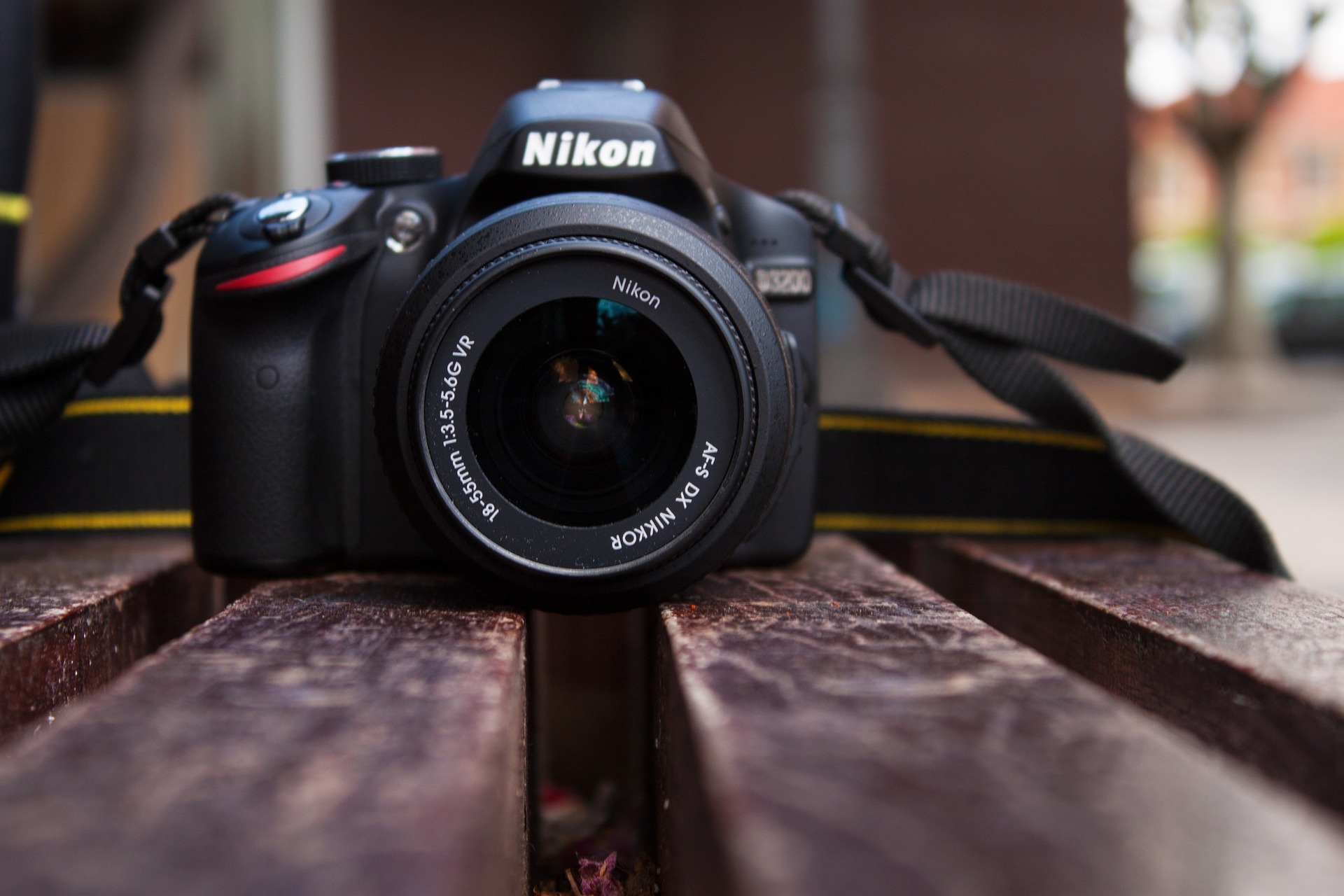 In yet another sign of the rapid demise of the point-and-shoot camera, Nikon has announced the closing of one of its major China-based factories. Originally opened in 2002, the plant, in Wuxi City, Jiangsu Province was tasked with “manufactur[ing] digital cameras and lens units for digital cameras.” However, with continually steep declines in compact camera sales year after year, Nikon is closing the plant to focus more heavily on SLR- and other professional-level, more “high value-add products”, where profit margins are greater.

“In recent years…due to the rise of smartphones, the compact digital camera market has been shrinking rapidly…creating a difficult business environment”-Nikon Press Release

A “compact”, or “point-and-shoot,” is typically a beginner-level camera where most settings are prefigured, allowing its owner to literally just point. and shoot. This includes features like autofocus, set exposures, and built-in flash. If these phrases sound familiar its because, yup, they’re all on your cellphone.

To get a better idea of just how quickly the compact camera has become obsolete, take a look at these charts, compiled by Sven Skafisk with data from CIPA’s 2016 report on yearly camera shipments: 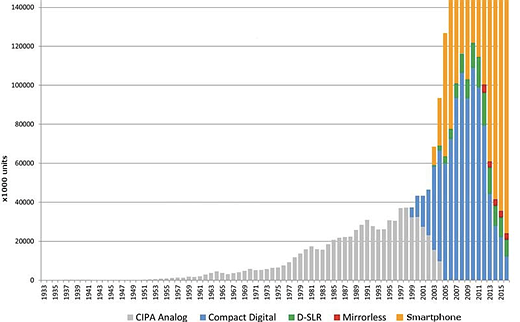 The yellow line (smartphones) goes even higher up, which you can see here, should you feel so inclined. As for the compact digital (in blue), we can see sales have declined steadily since ’09 (the first iPhone was released in ’07).

More than that, the right side of the chart never shows any white, meaning that all the decrease in sales of compact and D-SLR has been more than eaten up by smartphone sales. Finally, questionnaires show that the five most widely used cameras by members of photo-sharing website Flickr are versions of Apple’s iPhone.

Luckily for camera consumers everywhere, sales in the broader industry seem to have stabilized, with the latest data from 2017 showing between a 1.7-percent decline to a 7.1 percent growth over the previous year’s sales. For comparison, 2016 brought a decline of between 31.7-percent to 14-percent. Perhaps we can finally put a stake in those Nikon-closing rumors.