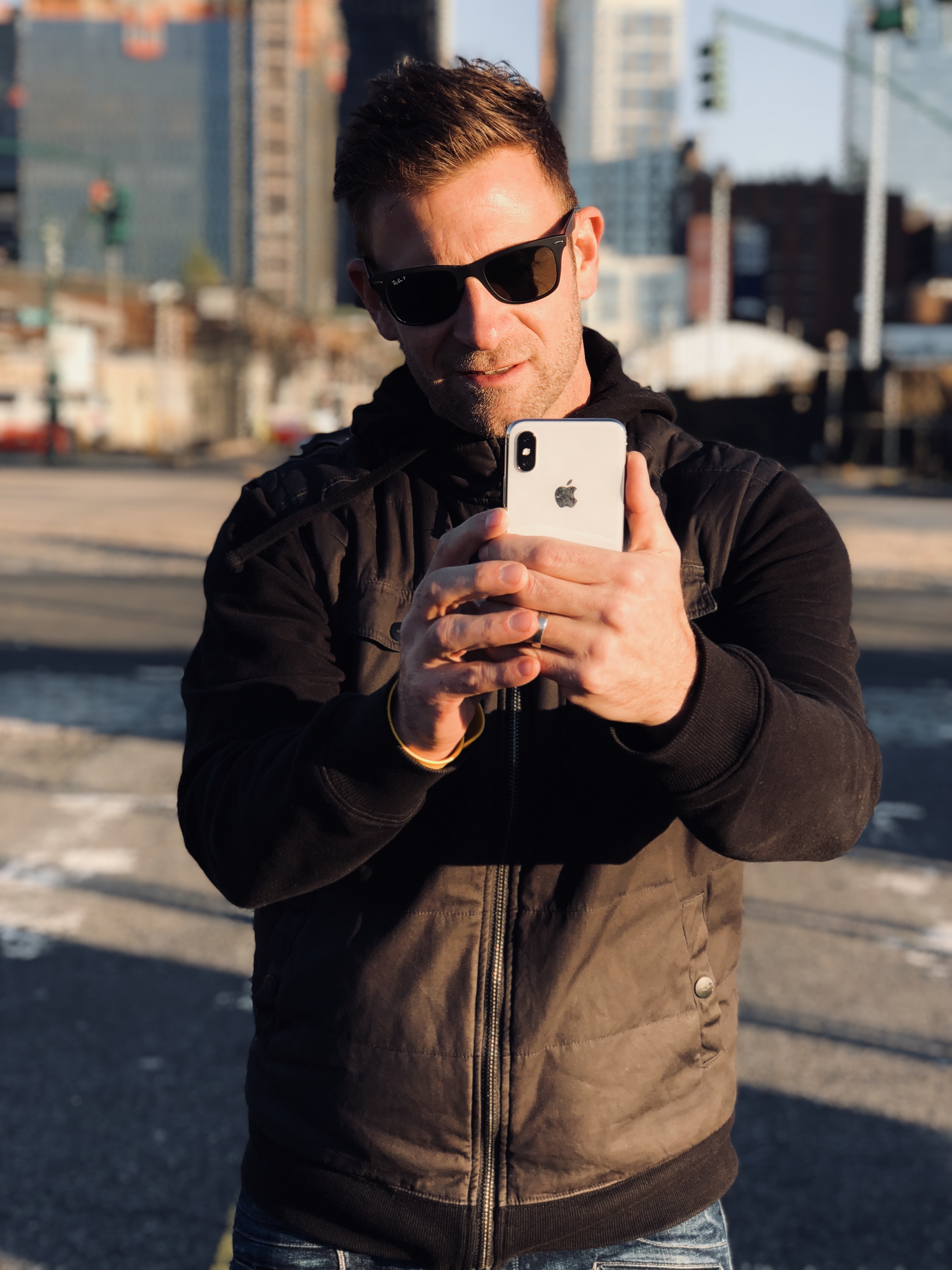 “Someday is Here”: Chase Jarvis Got The iPhone X And All We Got Was An Exclusive Interview 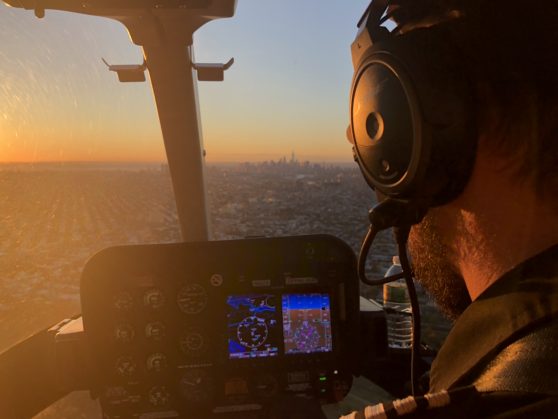 It’s 6:40pm in the lobby of NY-based helicopter service Blade, and Chase Jarvis is stoked. Not because of the vehicle he recently took for a spin over the city skyline, but because of the small piece of hardware held between his large, capable hands: the iPhone X.

Pronounced “ten,” the X is the latest offering from Apple, named so as to commemorate the tenth anniversary of the release of the iPhone back in 2007. Looking back on the status of cellphone cameras then and now, Chase feels a sense of fulfillment: “we’ve come full circle.” 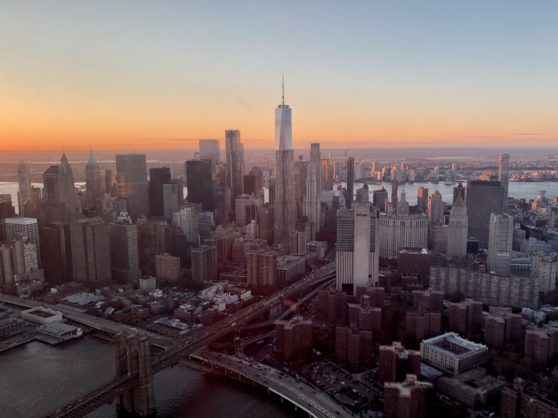 “This is a whole new paradigm.”

Before getting down into the nitty-gritty of Chase’s specific comments (more of which, in his own words, can be found here), I’d like to note one thing that stood out especially during our time together: Chase was genuinely psyched for his new device. Sure this is a guy who has already written [the first] book about iPhone photography, but its not very often that one finds such glee in the face of a new smartphone, save for when it falls into the hands of hardcore techies or apple die-hards. While he never reached full exuberance, and remained speaking in a somber tone so as not to attract attention (the X still won’t be released for a week and, as I write this article, no one besides a few people back at Apple’s mothership know one is in his hands), it was clear that Chase felt a deep excitement, not just for the phone, or its software, but for the crossing of the technological threshold that, combined, they represent.

“This closes the gap.” 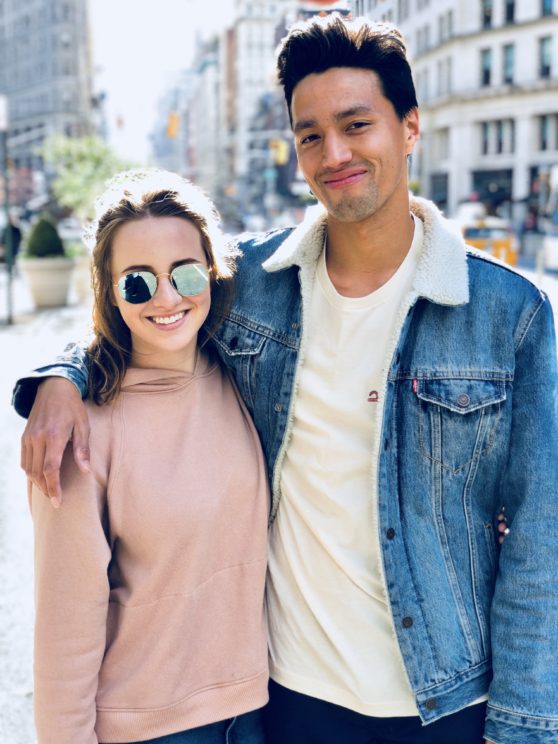 Chase begins by referencing Ira Glass’ idea of The Gap. This is the space between one’s vision in their mind’s eye of what their creation should be and what it ends up being. The elimination of this gap is the mark of a professional; when tasked with a project, they know it can be accomplished as envisioned.

For many unskilled photogs out there, this gap is evident every time they take a shot. Looking at their own work, they’re embarrassed by glaring mistakes. Nothing but many hours of practice can remove this gap completely. With the intelligent features of the iPhone X’s camera, however, Chase believes the gap has been radically shrunk for photographers of all stripes.

To show us this principle at work, he whips out his X and begins playing a video he shot shortly prior to our meeting: it’s one his friends performing a kick flip. Filmed in complete slo-mo, the action felt mythical. While the device natively captures 4K definition, Chase had altered a video setting, choosing instead to capture 1080p resolution at 240 fps. This slow motion, combined with a well captured shot gave the image a clarity and depth heretofore unknown to the cellphone screen. We at Resource sat enraptured, unable to turn our gaze from the screen as if seated in an IMAX theatre.

What was most important to Chase, however, was the complete lack of effort which he put into it. As he told us, he simply pulled out his phone and asked his friend and youtuber, John Hill, to do a trick. No styling, no set-up, no considerations of lighting whatsoever; he was shooting from the hip. Nonetheless, the shot came out as if produced by Chase Jarvis the pro, and that is the magic of closing The Gap. (To further prove his point, Chase provided a video taken by his cameraman of himself filming that video, just to show that he really did just point and shoot.) 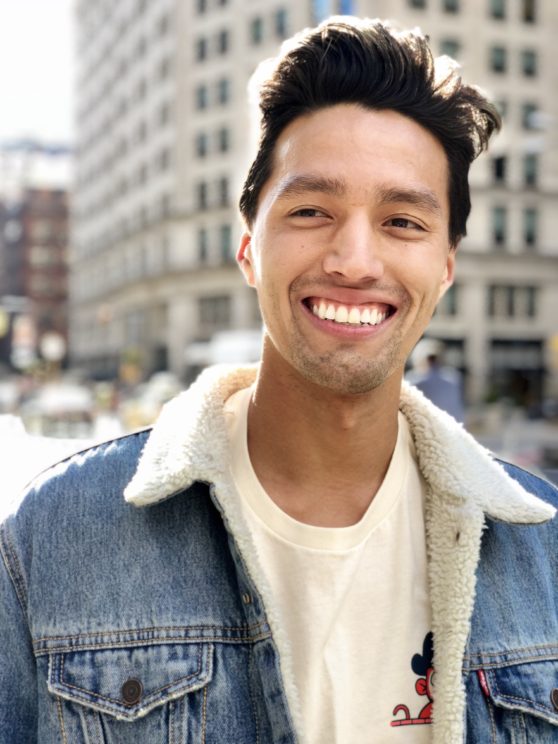 “What was once was the toothpick is now the blade”

When cell phones first came equipped with cameras, Chase remembers, the camera was a mere add-on. Among the many things you could do with your phone or smartphone–text, email, browse the web, check the weather–the ability to capture images seemed to many to be an afterthought.

As these in-phone cameras advanced, however, they began to chip away at the lower end of the camera market. By now, compact cameras are all but obsolete. The X continues this development, coming “closest to SLR on any phone I’ve seen.”While Chase still swears by his Nikon D5 for specialty professional stills, he sees the iPhone inching ever closer, leaving the market saturated with nothing but high-quality imaging technology. As for video, he’s not sure why anyone would  buy a separate video camera again.

But it’s not just photography that is affected the evolution of the cameraphone, as recent additions to the iPhone X exemplify. Facial-recognition, for example, relies upon imaging technology, along with those silly, expressive animojis which have garnered so much attention. Likewise the many AR- and VR- based applications Apple and others reportedly have in the works. Imaging technology, once the “nice to have” part of cellphones, has become a “must have” for digital literacy in the 21st century, and Chase is proud to say he told you so. Likening a phone to a Swiss Army knife, he says that the camera, once the “toothpick,” is now the “blade.” “If you ever wondered if cameras are important,” he goes on, “this is a whole new paradigm, one which transcends photography.” 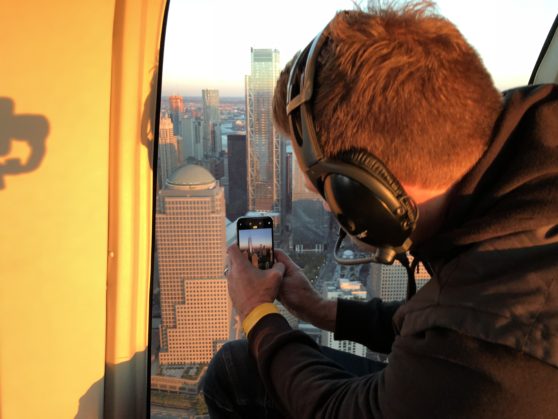 “We used to say that someday cellphone cameras will be able to do X and Y and Z….Someday is here” 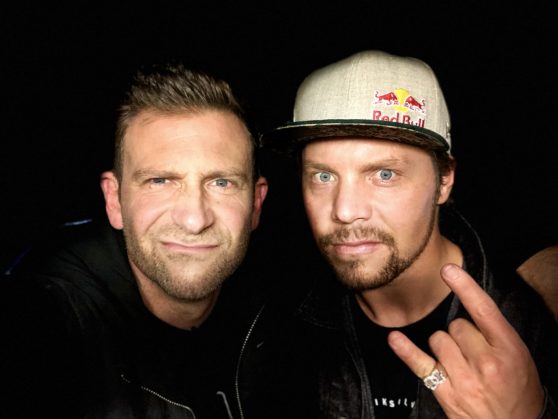 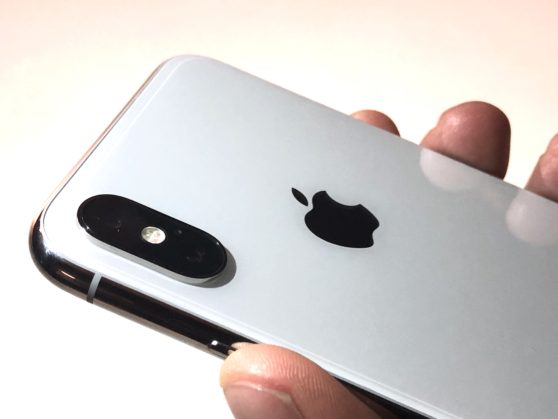 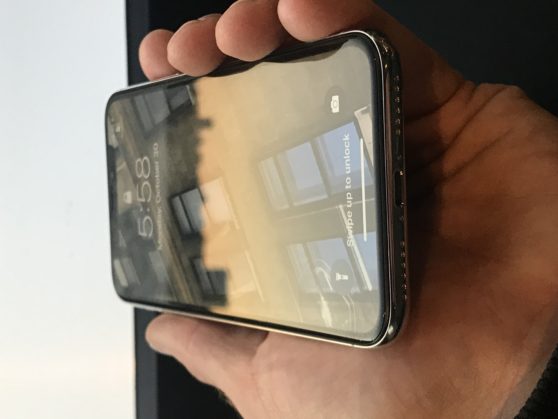 As our interview was coming to a close, I realized there was one thing I had yet to ask Chase. While he had waxed philosophical on the greater meanings of cameras and digital literacy, as well as spoken of the great leaps forward the X would allow for amateur photographers, he had yet to answer how the X would affect his workflow. With only moments to go before he was to meet pro snowboarder Travis Rice, I had to sum up my query succinctly. “So,” I asked him, “will having this device make you more prolific?” At the very moment I finished my sentence, or perhaps even a few moments before then, Chase answered with his typical firm conviction: “absolutely.” 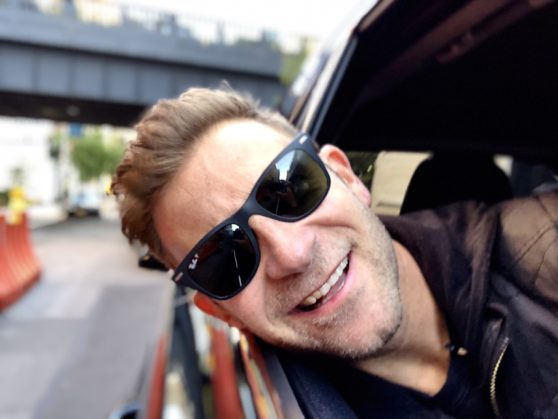