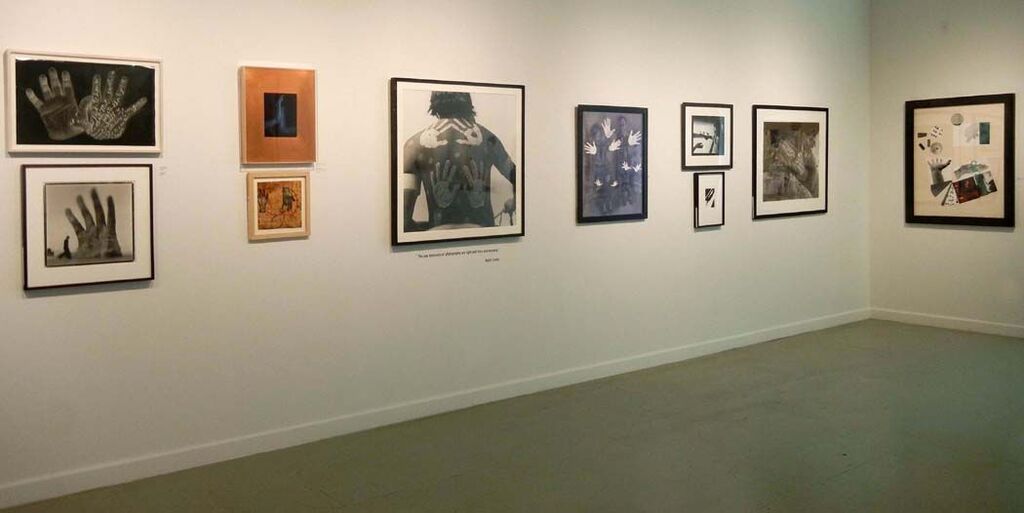 What do you do with a collection of 1,100 photographs featuring hands over a 20 year time span? You share them with the world in various museums. Henry M. Buhl is a New York native philanthropist and frequent art collector with an eye for amazing photography and an urge to give back to his community. His Foundation was established in 1989 had a primary mission, “to provide funding to organizations in the United States engaged in providing programs and financial assistance in the areas of homelessness, education and the arts.” 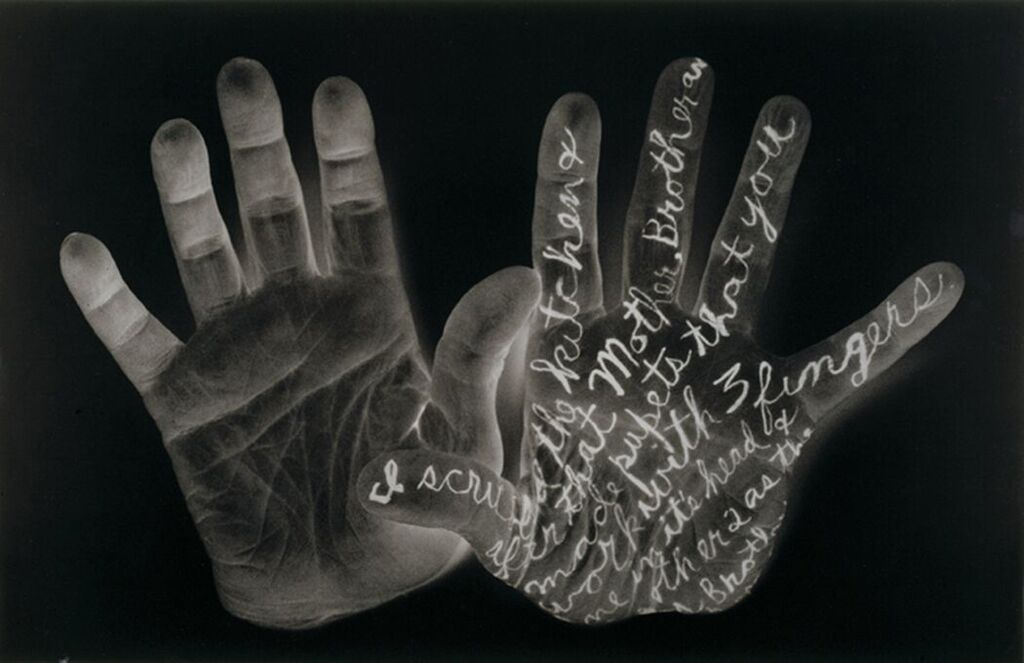 It all started in 1993, when Buhl gained a Alfred Stieglitz 1920 photograph of Georgia O’Keeffe’s hands. This photo jump-started what is now the largest photograph collection based around ‘hands’. The topic may seem mundane but this exhibit may change your mind. Out of the collection’s 1,100 photographs, Westwood Gallery gained 80 which is integrated in their newest exhibit “The Language of Hands”. Each picture uses either an open or hidden way to present different artifacts behind the hands that are featured. What you thought the use of this body part through expression and language is, seems to expand with every new photograph you observe in “The Language of Hands”. Hands are not limited to just being physical body parts, and this exhibition proves so.

“The raw materials of photography are light and time and memory.” – Keith Carter 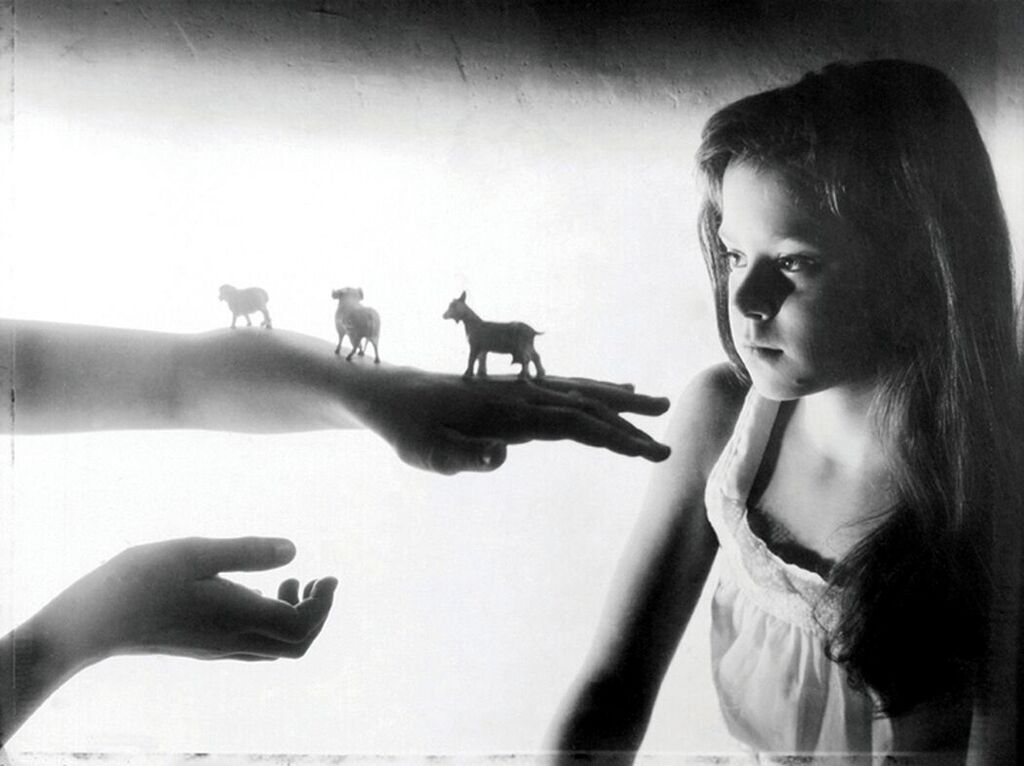 The Westwood Gallery located in New York City’s Lower East side welcomes everyone with open arms and hands. There is no fee to view or donation suggestion, but to shell out a buck or two would not only support the artists behind these masterpieces, but also Buhl’s non-profit organization. This particular gallery includes photographs that are plucked from a stretch of time from the 19th till the 20th century. Taking that into account, you can expect the exhibit to have very diverse elements. Throw out any assumptions though, because you will be awed especially due to the fact they’re broadly photographed in a range of different time periods. 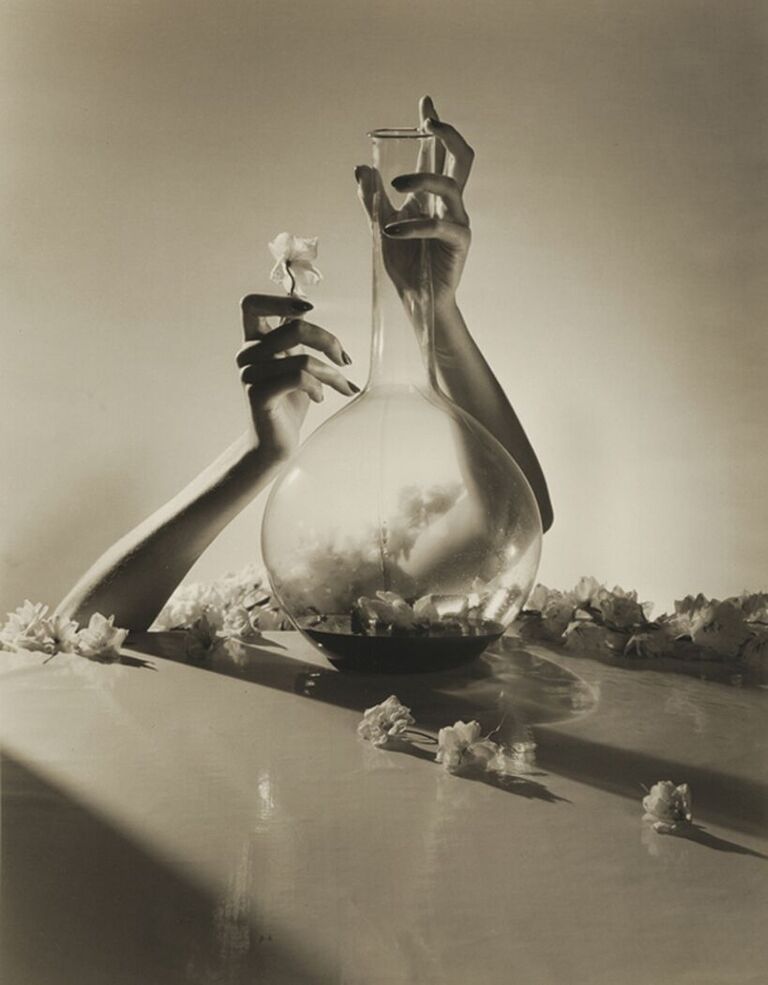 We can thank curator, James Cavello, for his articulate way of showcasing Henry Buhl’s precious collection. Cavello makes it a point to shine a light on the metaphor of hands and their language, subsequently attributing to the gratefulness one should feel with these body parts intact. We are nothing without hands, they’re a tool of everyday use and the monarch of expression, touch, and even for physically snapping a photograph. This exhibition through imagery, really goes in depth on how much we get out of the use of hands and how much we can explain through them. Ultimately these photo’s thought- provoke something that may have never cross your mind or thought of as relevant. Not only does it speak to you through pictures, but there is purposely placed quotes around to support the idea and explain some of the artist’s mantras and visions.

“Photography’s value is that it is illustrative of what’s going on, that it provides a record of history, that photographs can prompt dialogue.” -Eugene Richards 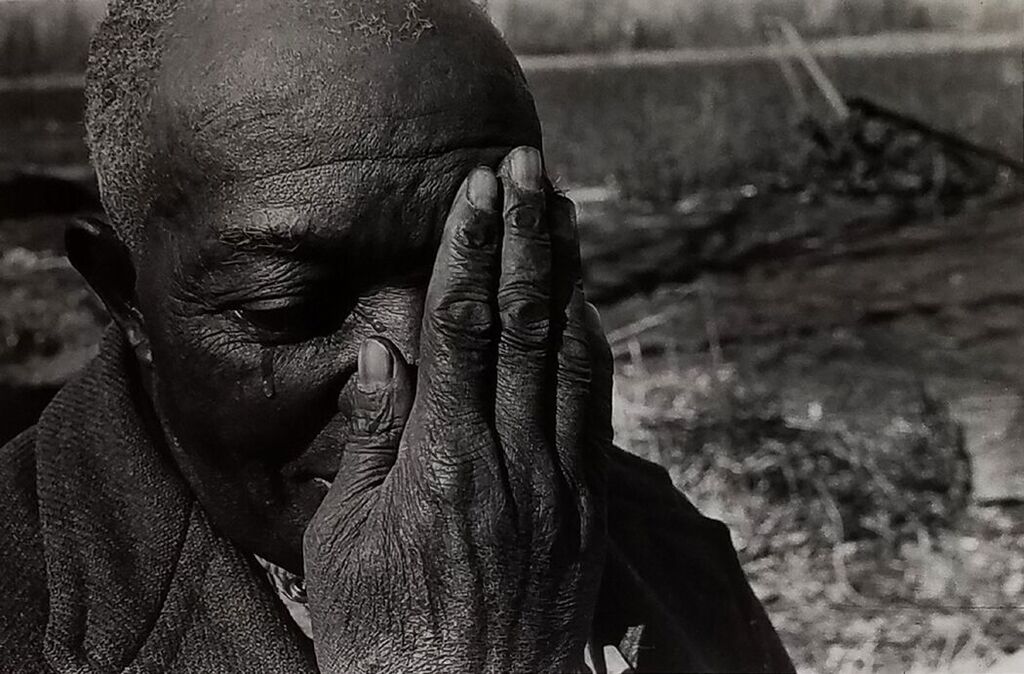 In conclusion, we give Westwood Gallery’s latest exhibit the stamp of approval. Don’t miss out on this well drawn out display, and make sure to take tips from Buhl’s pride and joys if you are trying to build a photograph collection of your own. It is informal, cohesive, and displayed without distractions, and like i mentioned before it’s free! So no excuses, get over there ASAP.

P.S If you aren’t based in NYC or able to attend the Western Gallery, don’t fret. Here’s the full collection of photographs online: “The Language of Hands” – Photographs from the Buhl Collection 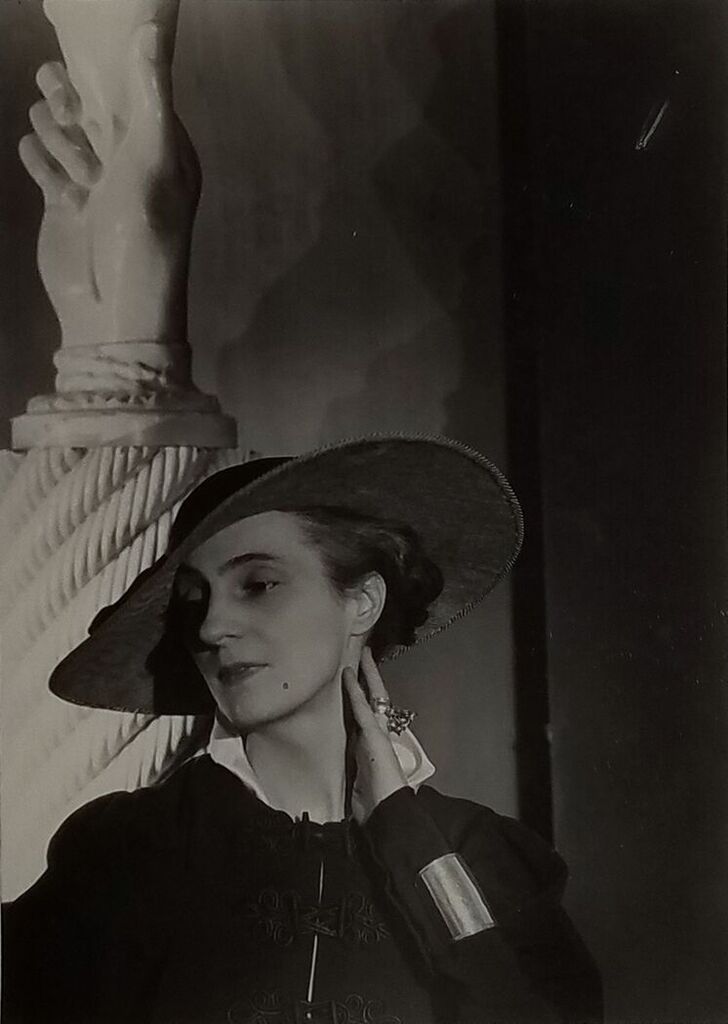 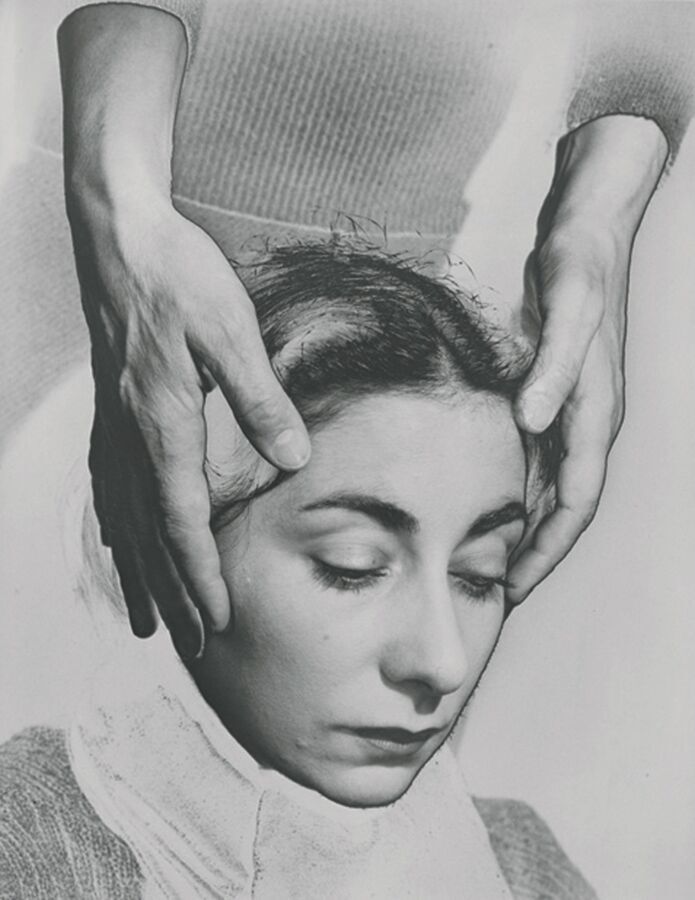 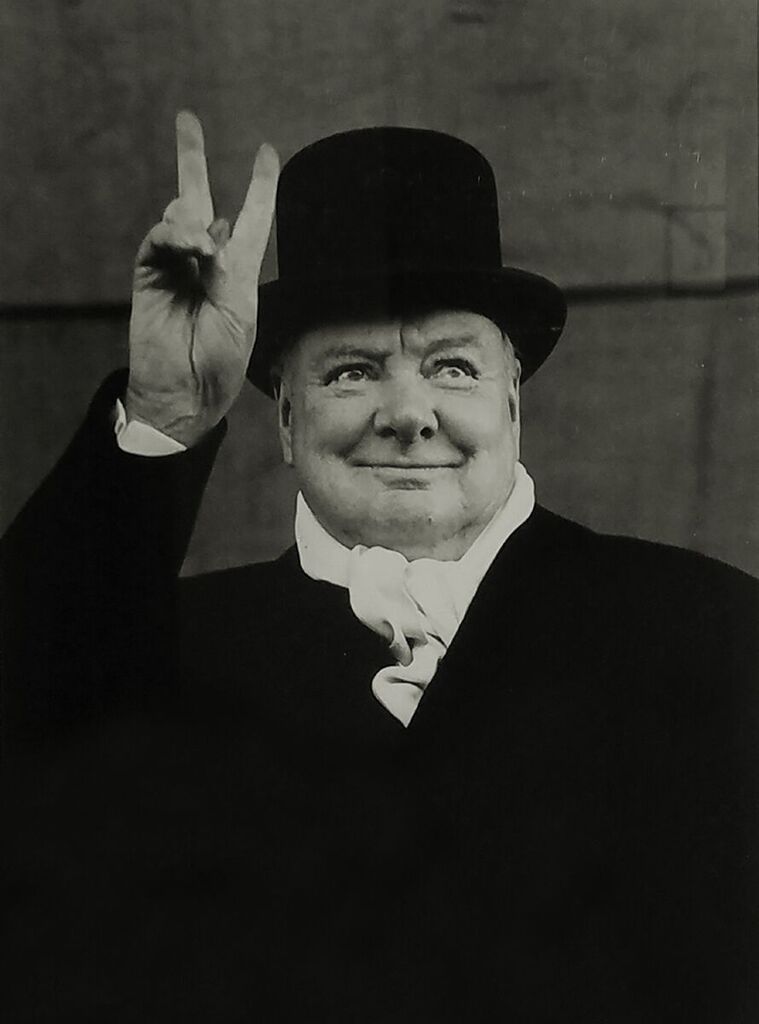 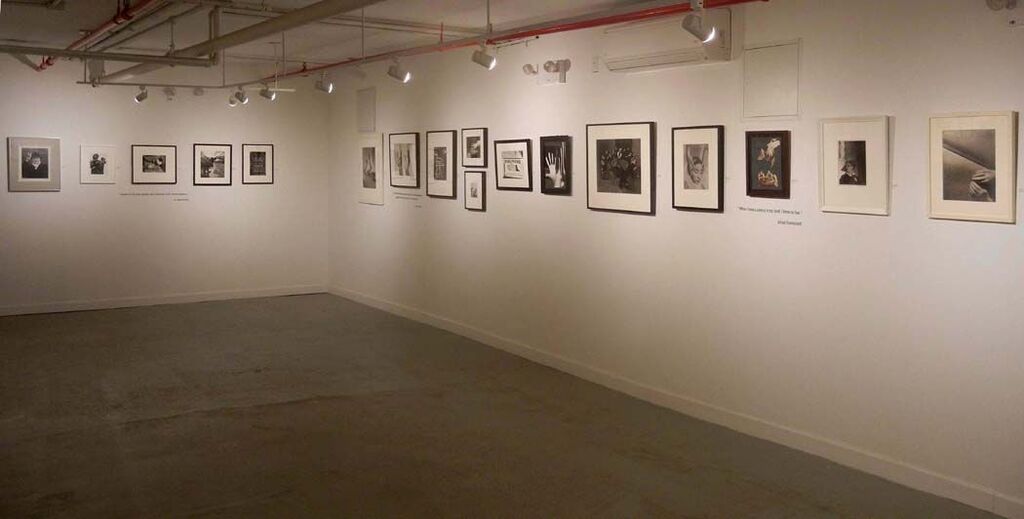 Photo inside “The Language of Hands” Exhibit

The Language of Hands. Photographs from the Buhl Collection.
Curated by James Cavello.
Exhibition through October 28
Courtesy WESTWOOD GALLERY NYC