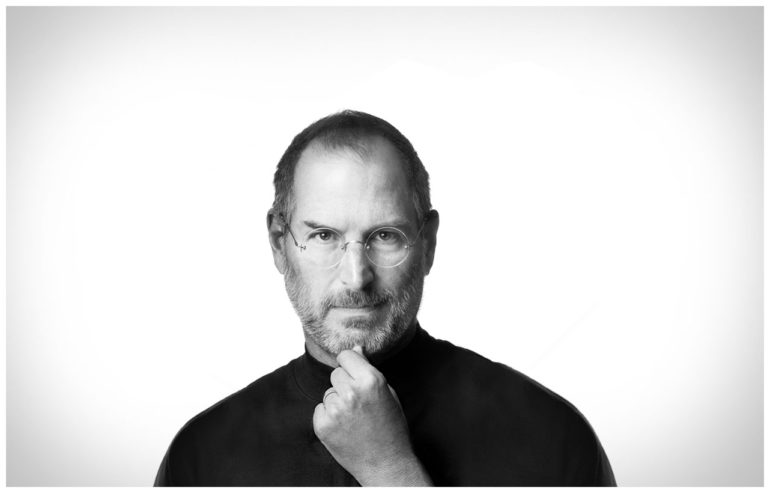 Behind The Scenes of Albert Watson’s Famous Steve Jobs Photo

We’ve all seen the photo—the iconic black and white image of Steve Jobs sporting his classic black turtle neck and round glasses, looking like just about the smartest person in the world.

The image has become famous since it’s initial production in 2006; it was featured on the cover of Steve Job’s book, Apple’s homepage to honor the company’s creator after his death in 2011, people across the country display the photo in their homes, and the outfit has become the staple of an “intellectual look”. The image was taken by Albert Watson, a Scottish photographer best known for his stunning celebrity portraits. Watson has a story to tell about his experience shooting with Steve Jobs, someone who notoriously hated being photographed, and how he captured the genius’ favorite picture of himself. 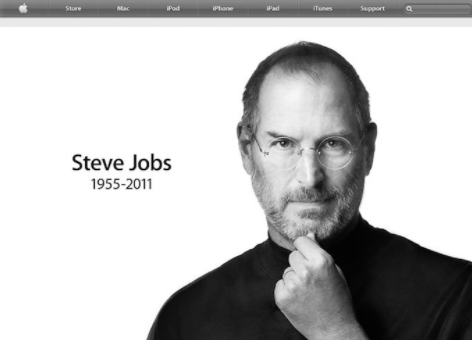 In an article published by PDN Pulse, Watson says:

“I said, ‘Think about the next project you have on the table,’ and I asked him also to think about instances where people have challenged him. If you look at that shot, you can see the intensity. It was my intention that by looking at him, that you knew this guy was smart.”

Somehow, the simple black and white photo truly does capture the genius of Steve Jobs with his entrancing, intense stare and the image, to this day, continues on in preserving the legacy of one of the most influential people of our time. 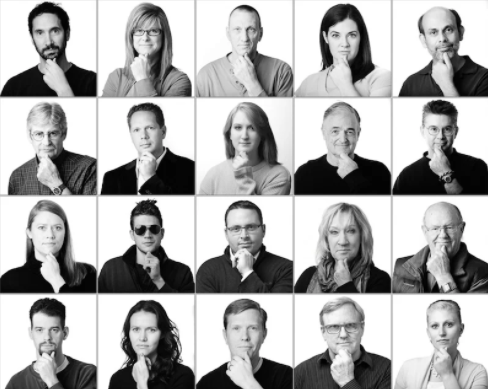 Check out the video below to see what Watson has to say about the timeless image.