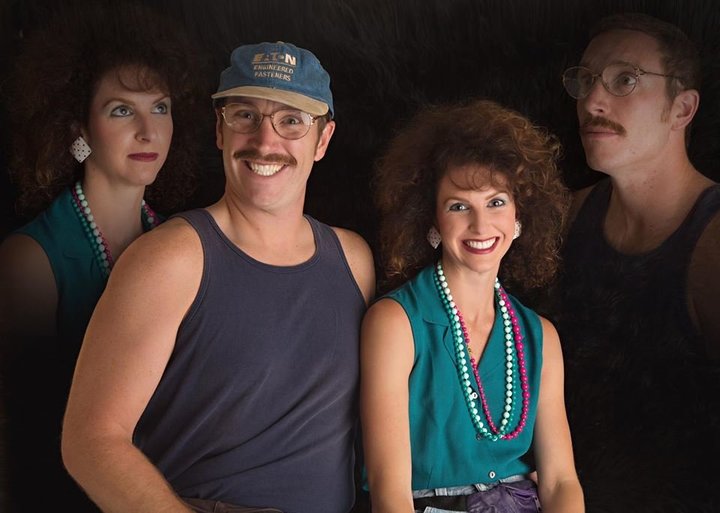 10th anniversaries only come once in a couple’s lifetime, so why not make it a memorable one with a super rad photo shoot? After Steve and Danielle VanHorn from Dover, Ohio got a kick out of eyeing their friends and families own awkward portraits from the 1980’s they decided they needed some similar snaps of their own. The couples take take on how the pictures would come out, was everything but serious. They ultimately aimed for a silly and comical approach, and boy did they achieve just that. 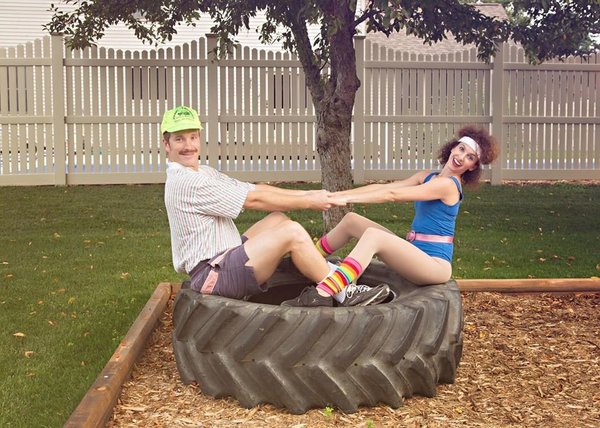 With oversized teased hair drenched in hairspray, ridiculous patterned shirts, shoulder pads, colorful leg warmers, uncomfortable tight bodysuits, and some seriously ugly fanny packs, this shoot completely embodied the ’80s and all its cheesy glory. The photo’s came out super awkward yet super adorable and you could just hear “Eye of The Tiger” by Survivor bumping in the background.

The real question is, how in the hell did photographer, Vanessa Hoffmann, keep her shit together during such a ridiculously funny portrait project? Don’t get me wrong, the overall idea for an ’80s themed shoot was killer, but Hoffmann really made it happen by simply agreeing to do something so far from her usual formal portrait photography. 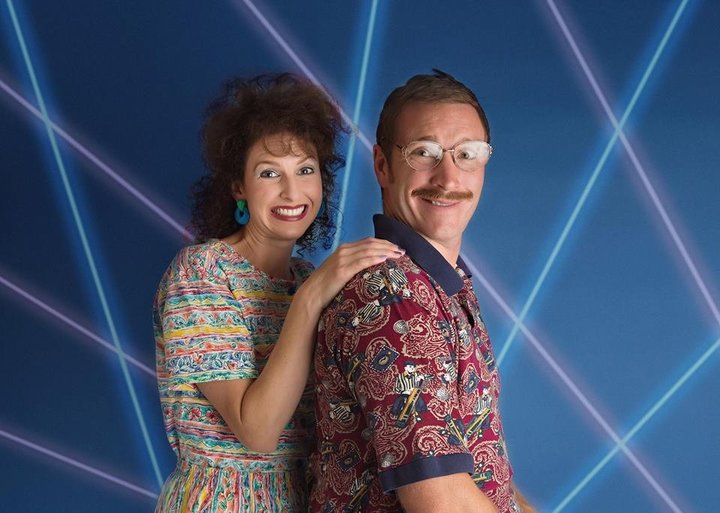 The VanHorn’s in fact just wanted this shoot to celebrate the milestone of being together for ten years, and to their surprise the photo’s went viral. The couple’s project swept the inter-web, and it was a big hit. I recall the first time I saw these images after they surfaced, and the only thought in my mind, was “damn thats tubular”. The ’80s was an era of pure expression through loud makeup and wardrobe, mullets, epic tunes, and some of the best films, TV shows, and video games of all time. We would hate to let this time period completely slip away, and thanks to this couple we are able to reminisce of the simplicity of totally not giving a damn. Also, because of this shoot I may just re-consider the boring old formal wedding photos, when my time comes to say I do. 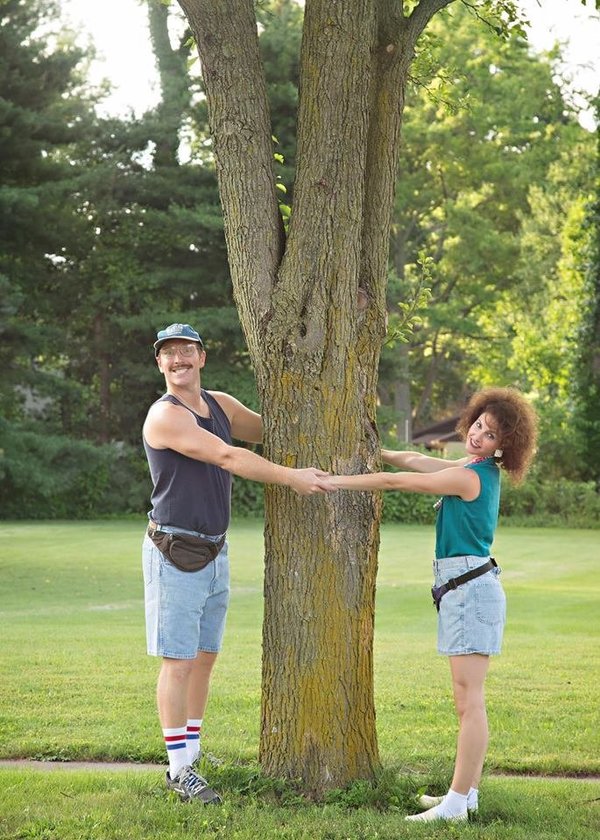 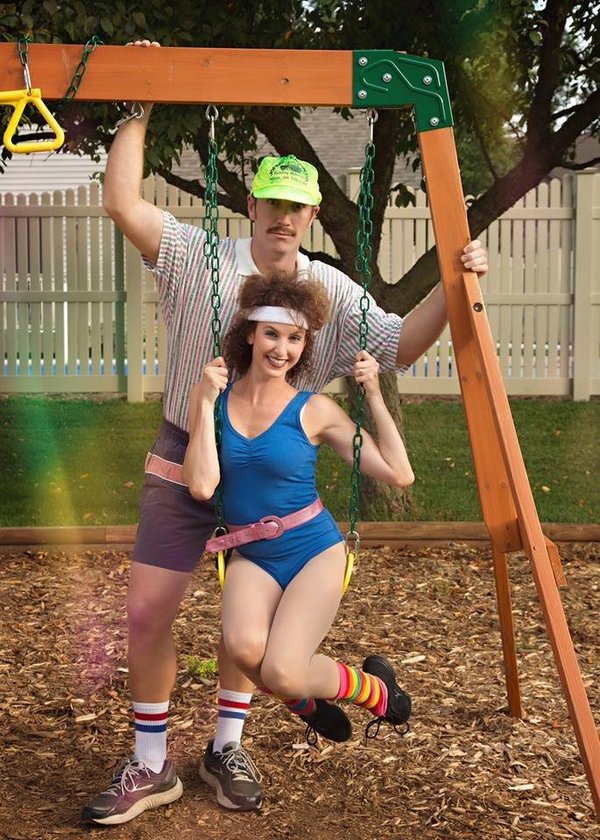 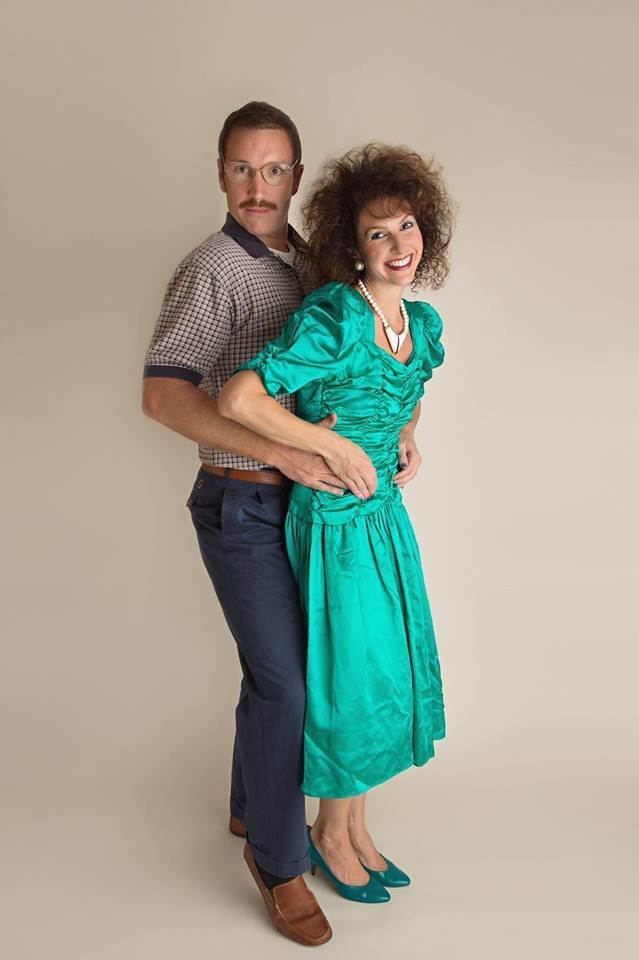 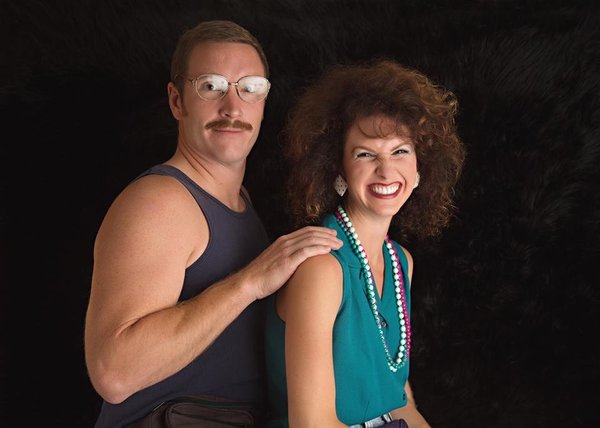 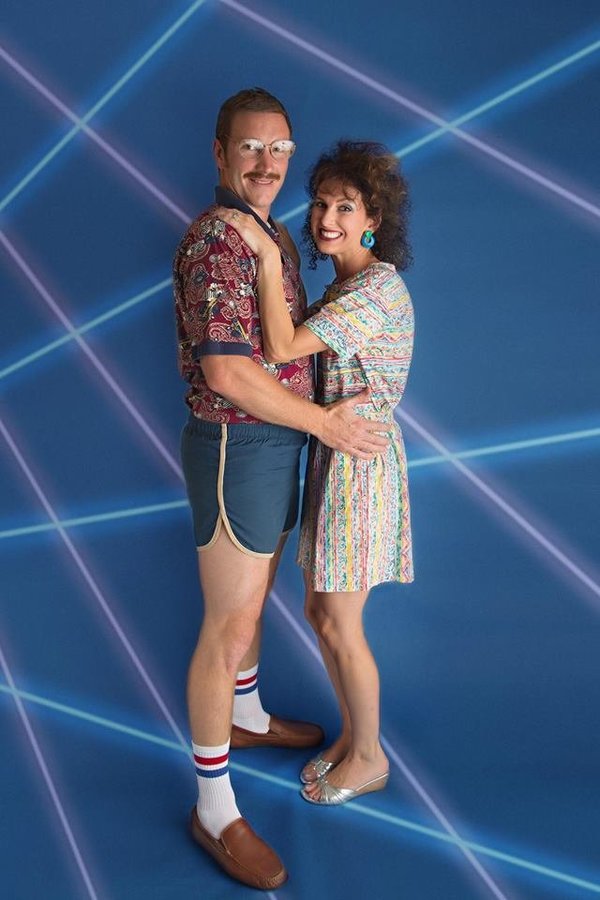 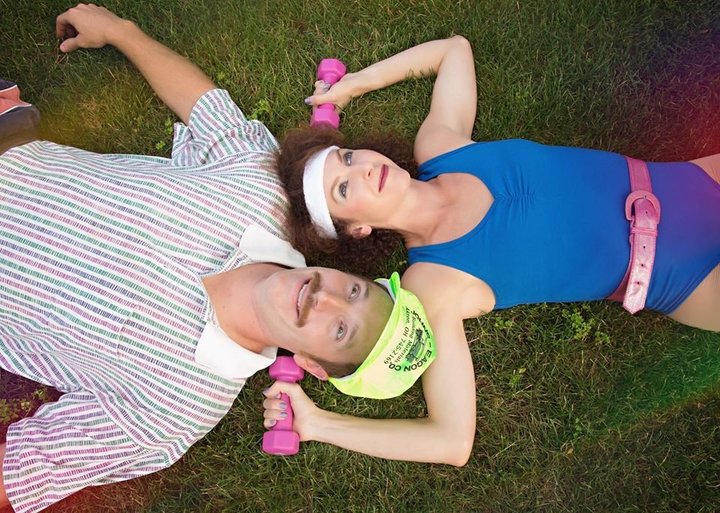 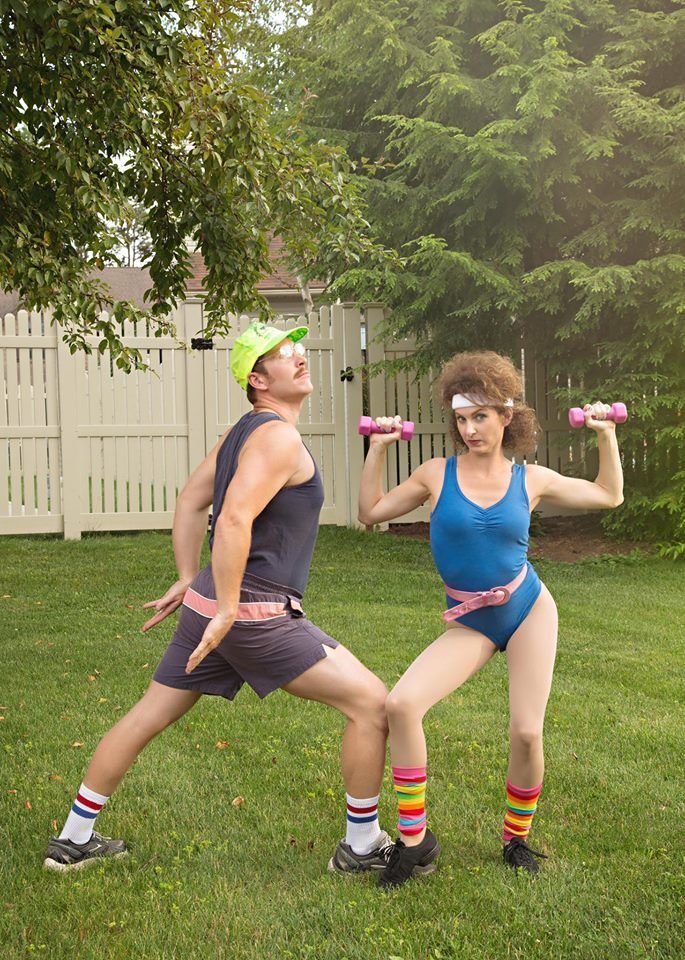 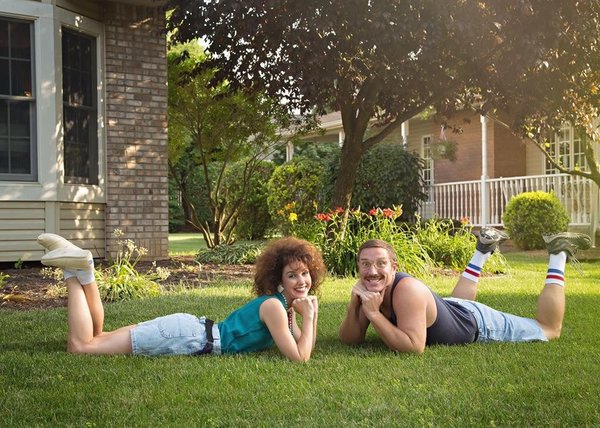 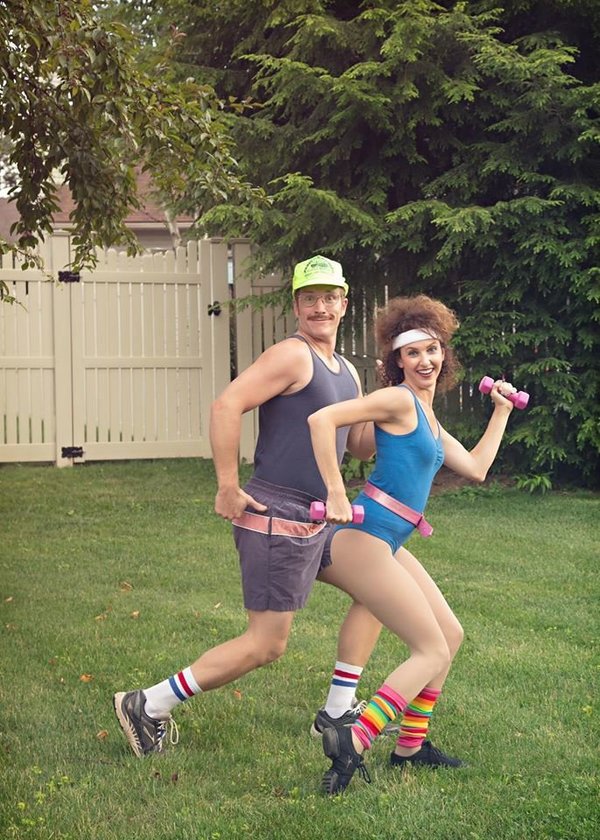 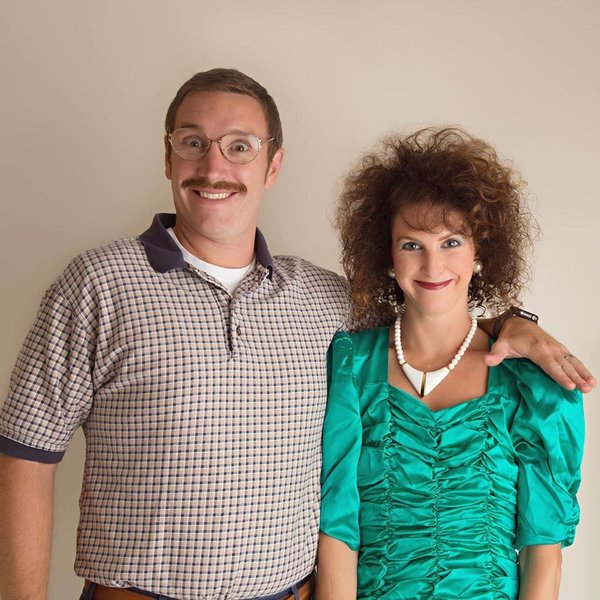