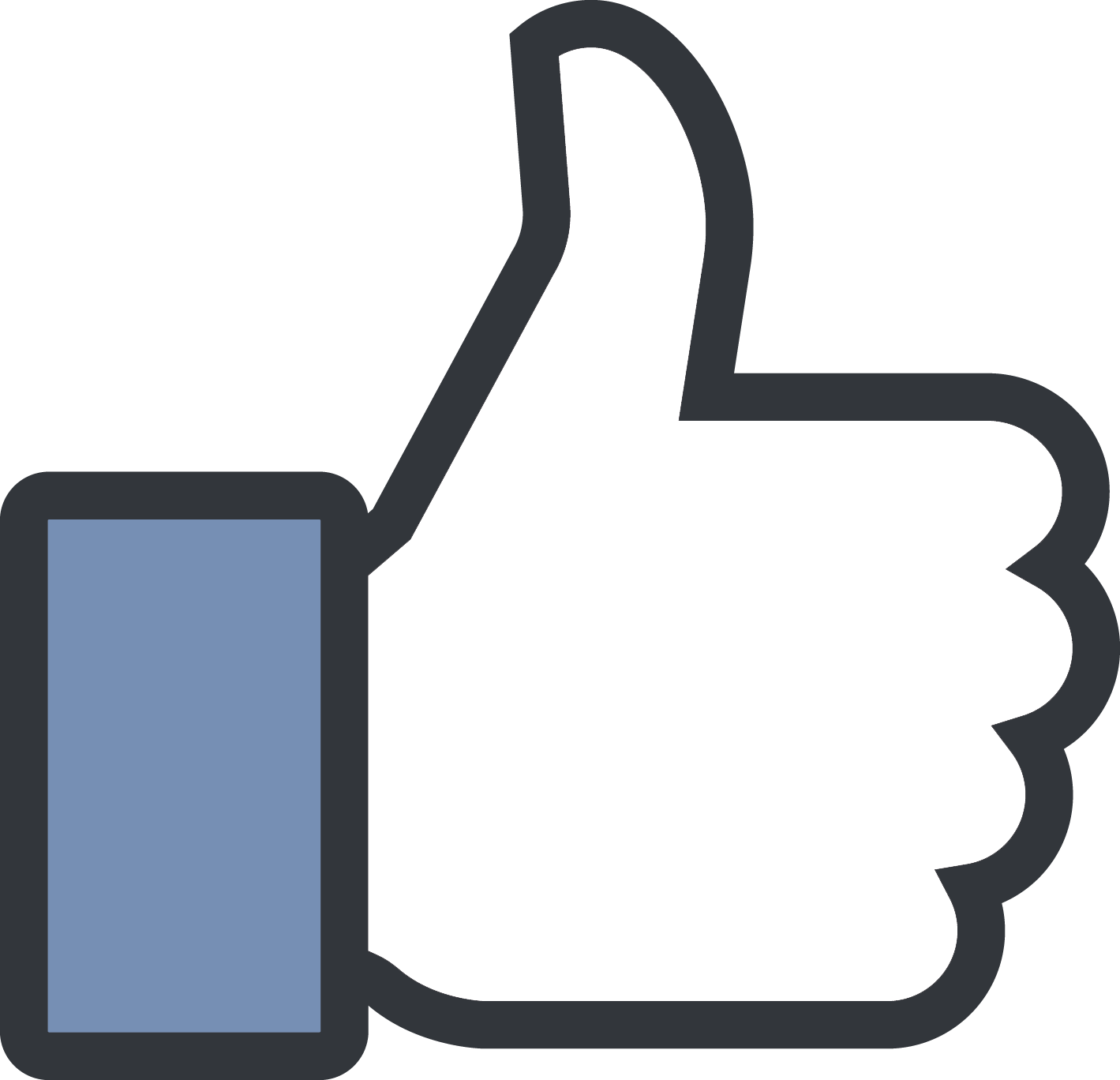 Facebook: The Place Where Nude Pics Go To Die, Apparently

Turns out there is one absolutely full-proof method of ensuring that those racy images you sent to your ex aren’t circulated through the web in an act of revenge: sending them to Facebook. 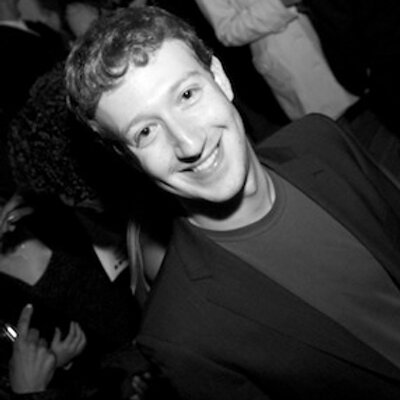 Yup, if you want stay “decent” as far as your web profile goes, you’re just going to have to sext Mr. Zuckerberg and his team of engineers–no way around it. And trust me, as someone who has been practicing this behavior for months, albeit for different reasons, sending hi-res pics of your junk into Mark’s inbox simply isn’t a big deal. 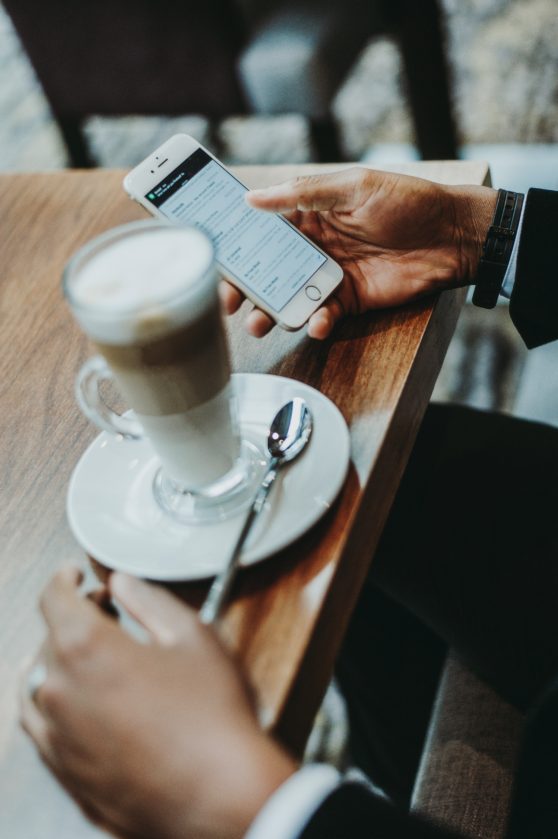 You can even do it over a cup of coffee!

“The researcher I spoke to wished to remain anonymous, only because she wanted to be quoted as saying it was ‘a fucking terrible idea’.”-The Guardian, Van Badham

The tech being employed for the task–PhotoDNA “hashing”–is already at work preventing child pornography from being placed on the web. It works by taking any image, converting it into black and white, gridding it, and then calculating intensity gradients for each sections. By doing so, it is able to create a “hash” for an image which can not be eluded by its being resized or altered in any minor way. 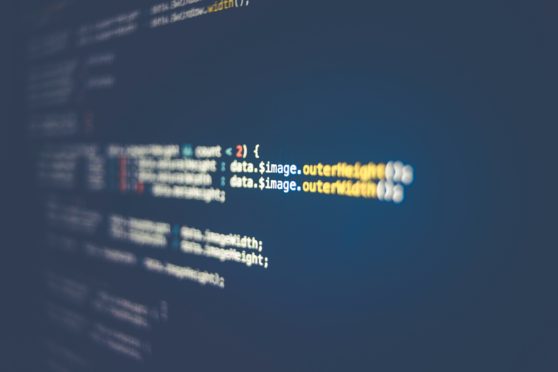 In practice, a user will message themselves the image–after alerting Facebook through a special form of their concerns–and an engineer will then take that image and “hash” it, i.e. turning it into specific line of code. Should any future user attempt to upload an image with the same “hash” on Instagram or Facebook, it will be immediately blocked. As per Facebook, their own handling of the image will be brief, holding them for a short period of time before deletion, simply to ensure the “hashing” process has worked correctly. 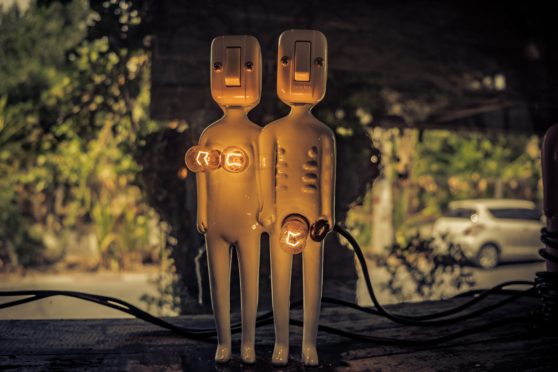 Dude, put that thing away–or at least “hash” it.

Unsurprisingly, pundits have weighed in on the issue of Facebook asking for your dirty laundry, with Van Badham of The Guardian writing: “I’m surprised the recommendation doesn’t include CC’ing in both the Vatican and the government of China, just in case there might be anyone left on earth who didn’t have pictorial access to something you find profoundly humiliating.”

The Brits: polite even while refusing the most naughty of deeds. Screenshot: The Guardian

Others have also expressed squeamishness at the idea, wondering aloud why Facebook–unlike Google Clips–doesn’t allow at-home “hashing,” instead asking users to submit via the internet.

Facebook’s own security chief Alex Stamos, meanwhile, had this to say on his Twitter: though they do currently still “need to have humans review the images,” the tool is not “asking random people to submit their nude photos,” but a “test to provide *some* option to victims to take back control.” This test, furthermore “will help us figure out how to best protect people on our products and elsewhere.” 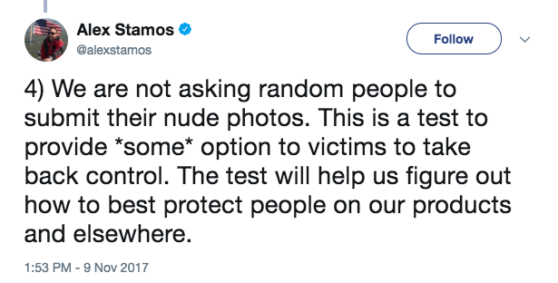 Facebook also recommends not becoming intimate with creeps–their own engineers notwithstanding.