November 17th marked a sad day for Casey Neistat and his YouTube community.

For those who don’t know or need reminding, a little over a year ago Casey released a video on his YouTube channel detailing the struggles of his beloved UPS deliveryman Marlan Franklyn. 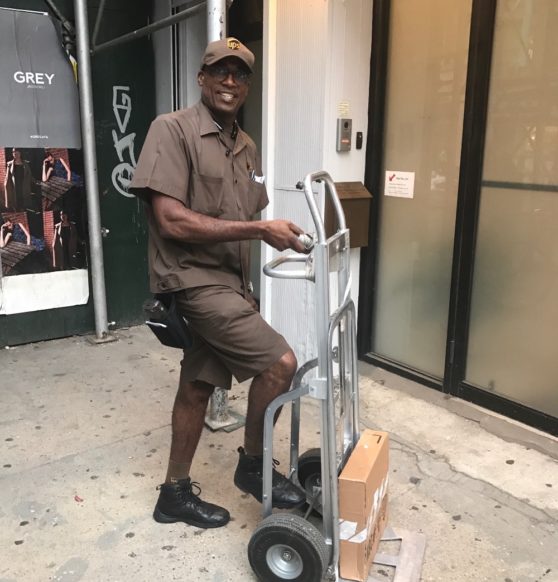 Marlan took to the screen to share that his sister, Merlex, who lives in St. Vincent, had fallen sick three years ago due to nonfunctioning kidneys. Because St. Vincent does not have the proper public facilities to handle this kind of illness, Marlan had been covering the expenses of an incredibly costly private treatment for his sister, who needs dialysis twice a week, which drained him of a large majority of his money. 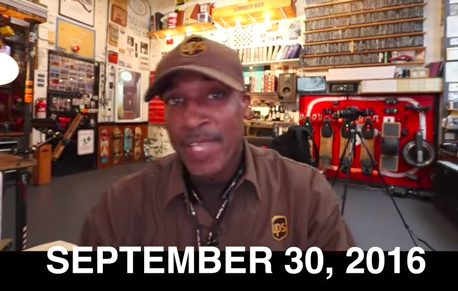 Marlan and Casey used this video to spread word of a GoFundMe page for Marlan’s sister, asking for any contribution to help out this man who gave all he had for his sister.

The Youtube community stepped up to the task and exceeded all expectations, helping Marlan to surpass his $125k goal, raising a whopping $151,792. Marlan’s infectious kind nature, warmth, and admirable dedication to his family prompted strangers from around the world to band together in proving that humanity does, in fact, still exist.

Now, about a year later, Casey and Marlan took to YouTube again to share the heartbreaking news that Marlan’s sister Merlex has passed away.

A teary-eyed Marlan shared touching remarks about his sister, who he explains was always taller than him and served as a bodyguard who protected him from bullies when they were young. Pausing for a moment to grapple with his loss, Marlan is comforted by Casey who claps his back and says, “You’ve been good, man.”

Marlan takes this opportunity to address the YouTube community with a heartfelt thank-you for all they have done for someone they have never even met. He says, “It is you guys who have been good. I really don’t know how to express my gratitude towards you guys…From my family, I want to really thank you guys for your prayers, and for your financial support, and for your encouraging words.”

To see a community of people come together in a genuine act of humanity truly does bring a little light into the world, as it helps us to remember that we are truly all in this together. It doesn’t take overtly heroic acts or large amounts of money to make a difference, it takes lending a helping hand in whatever way you can manage, even if it comes in the form of small donations or kind words and support. Casey remarks that this makes him “optimistic about where this world’s headed.”

The news about Marlan’s sister is terribly sad as she fought a noble battle against her sickness, but Marlan’s unwavering dedication to Merlex and the YouTube community’s unity in helping him and his family is a much needed dose of Faith in Humanity.

Take a look at the full video here: