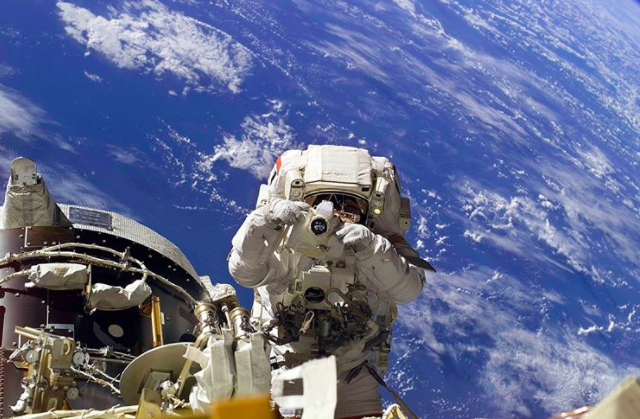 On November 12th, NASA launched 10 Nikon D5 cameras into orbit as a part of a re-supply mission to the International Space Station. After purchasing 53 of the Nikon cameras back in August, the first round became a part of the Orbital OA-8 Space Station Cargo Resupply Mission, and will orbit outer space for approximately 12-18 months. The D5 cameras purchased by Nasa from Nikon are unmodified, which means these 20.8-megapixel full-frame cameras are the same model that you can buy yourself from any camera store. 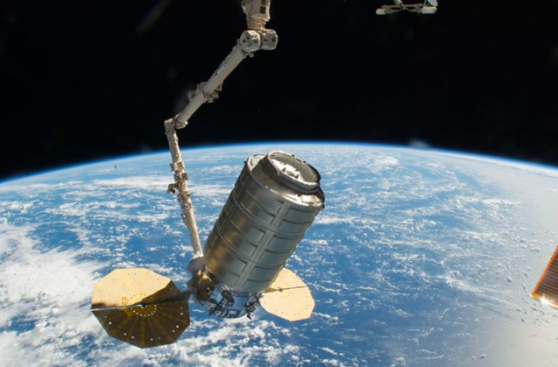 The D5 cameras will join the D4 models that currently orbit the Earth, taking photographs and checking solar panels. In order to protect the gear from extreme heating or cooling when used on spacewalks outside the ISS, the D5 cameras will likely be used with a white thermal cover for protection. Additionally, the cameras will be used for both astronaut training at facilities on Earth, and for the documentation of intra and extravehicular activities at the ISS. NASA has a long history with Nikon—they first started using Nikon gear in 1971 with the use of their NIKKOR lenses on Apollo 15. NASA has continued to rely on Nikon products for the years that followed. On this relationship, Nikon says, “[We have] supported the research and observation of extreme environments such as space and the Antarctic with strong and durable cameras and NIKKOR interchangeable lenses developed based on its optical and precision technologies.” It’s hard to imagine cameras that we use here on Earth for every day photography are capable of capturing the stunning images of Earth’s orbit and outer space that NASA releases, but these cameras are well-known for their excellent image quality, even when orbiting above the stratosphere.

This past August, as a tribute to their collaboration, NASA released this time-lapse video compiled from thousands of still images that displays some of this intergalactic beauty captured by their cameras :