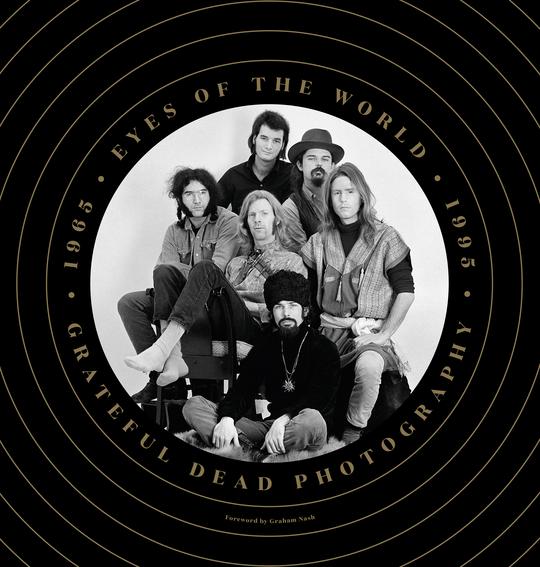 Resurrection of The Grateful Dead with New Photography Book

Jay Blakesberg had only been denied entry to one Grateful Dead show in all the time he spent capturing their presence at shows. It was 1979, and Blakesberg had arrived at Red Rocks for the first night of a 3 day event, fresh out of high school, when his tickets were taken by someone else. Thankfully the show was moved to a near-by sports arena that Blakesberg received entry to, thus launching a long career (nearly 3 decades) of photographing the legendary band in their hay-day. 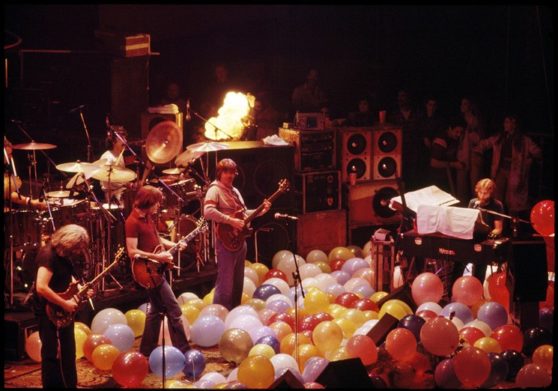 Blakesberg’s new coffee book, Eyes of the World: Grateful Dead Photography 1965-1995, will feature not just his own work, but the work of a number of others, some of whose photos have never been seen by the outside world. When a friend asked Blakesberg why a comprehensive collection book of Grateful Dead photos didn’t exist, the photographer noted that the licensing fee’s might intimidate some. But, with the proper funding, Blakesberg managed to contact nearly 100 other photographers in the hopes that they would share their original negatives and turn them into quality scans for the project. 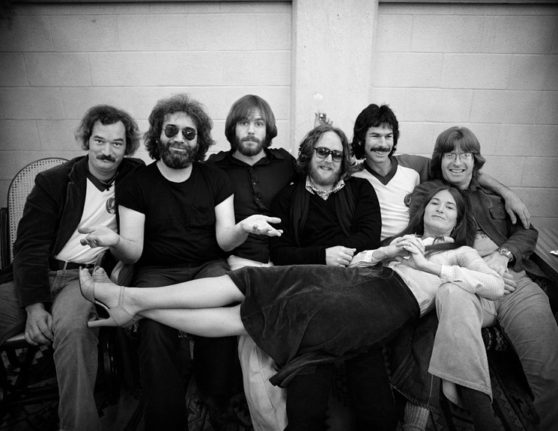 These unseen photos served as the inspiration behind the book. “Take, for instance, photos by James Lee Katz, who’s an attorney now based in Maryland. Blakeberg had found some of Katz’s photos of the Dead on the Internet,” says an article written by westworld.com. Though Katz lives a life away from the Grateful Dead world now, he used to follow the band in search of epic photos, many of which have never been seen before. Katz was only discovered after being prompted to post the photos online by friends and family. In the age of the internet, where nearly everything is accessible and photos circulate far and wide, this fresh look at Grateful Dead will bring the experience alive again. 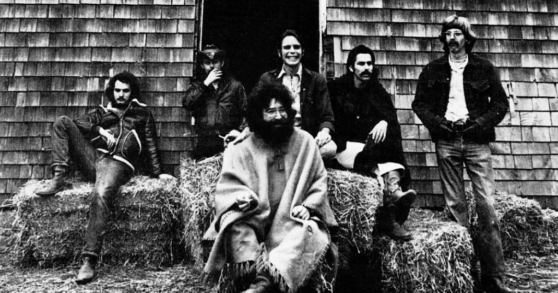 Eyes of the World: Grateful Dead Photography 1965-1995 is a 12 inch by 12 inch coffee table book. Blakesburg says, “So when you open it up and you’re looking at a two-page spread, that photo is two feet across. It’s big. It’s bold…so these photos just jump off and scream at you off the page. They’re just really beautifully reproduced.”

The book sells for $75 on eyesoftheworldbook.com, with it’s release having started on November 1st, 2017.