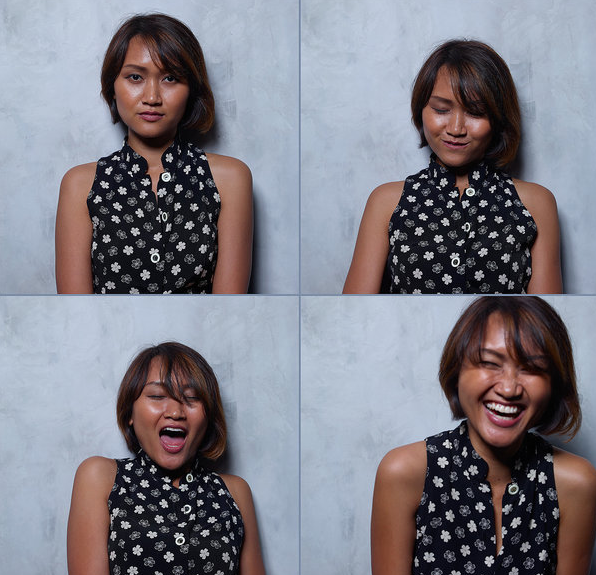 “The O Project” And Its Orgasmic Portraits

What’s the best way to honor the eminence of an orgasm? By getting them on camera. “The O Project”, started after photographer Marcus Alberti and the sex toy company Smile Makers teamed up to empower women through their sexuality. In doing so, they photographed 22 orgasms from 22 different women for the world to see.

“I’m always happy to pick a taboo topic and turn it into a light and fun photo shoot, but I also want to start a conversation about female sexuality with this” – Alberti said. 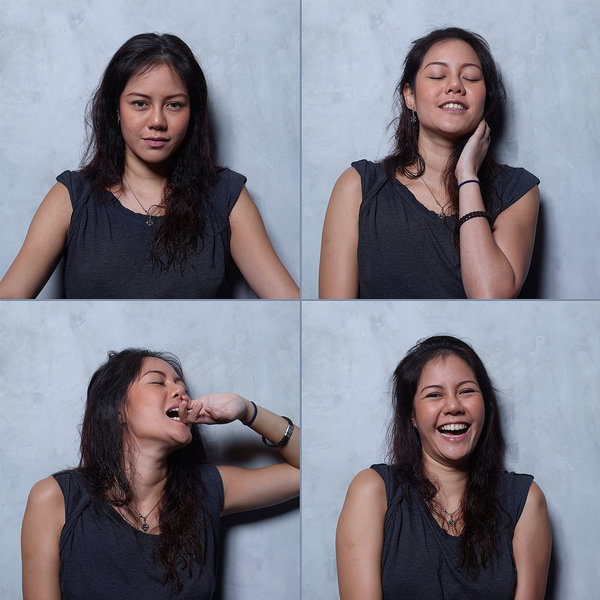 Furthermore, you may have caught the essence behind Alberti’s photography with his “Three Glasses Of Wine Later” series in 2016. The series was in fact hilarious, but these ladies reaching their climax is far more racy and fun. Not to mention, the women featured are from all over the world and a range of different ages, so there’s a ton of diversity we can appreciate. All in all, their boldness to express themselves, is frankly beautiful and kick-ass, so let’s celebrate it!

To see just how bold this project is, check out this behind the scenes clip: 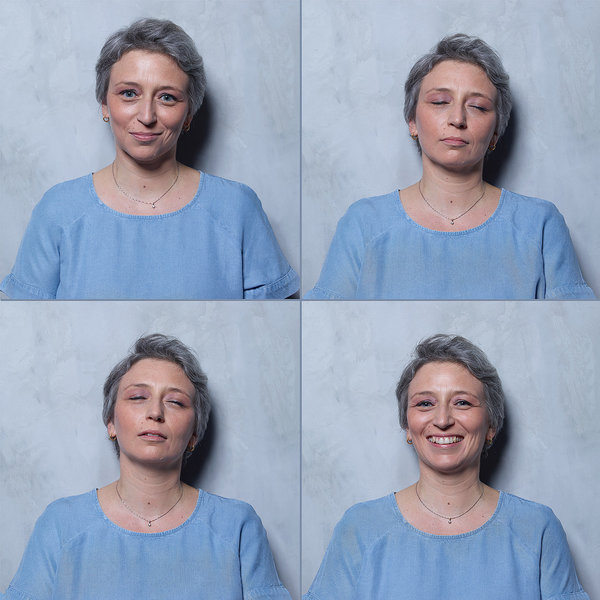 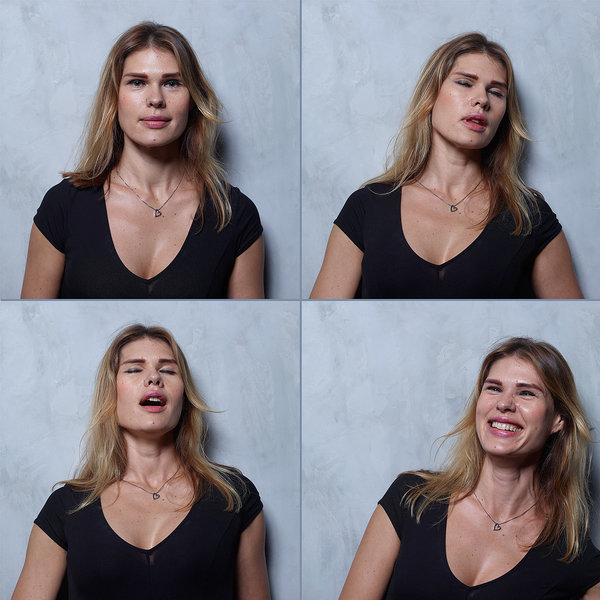 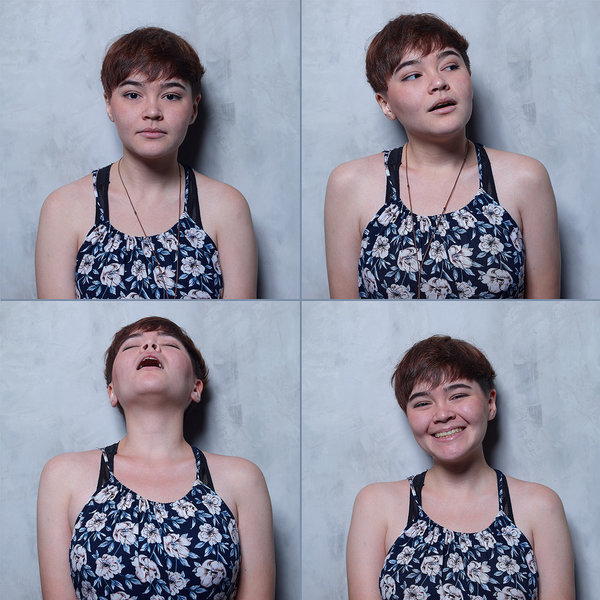 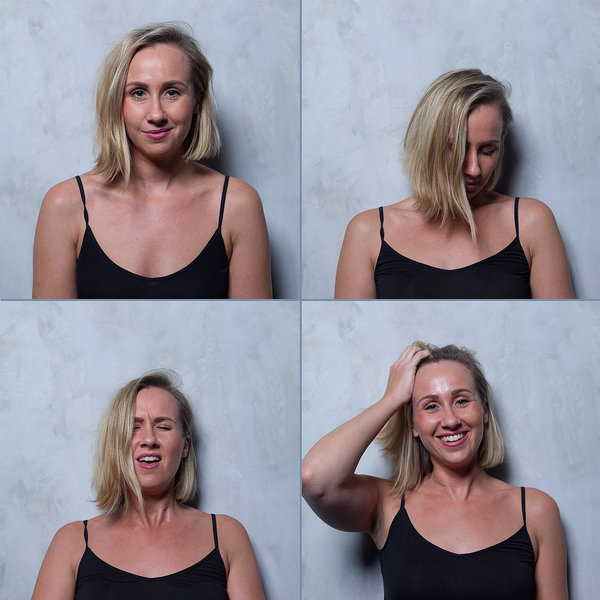 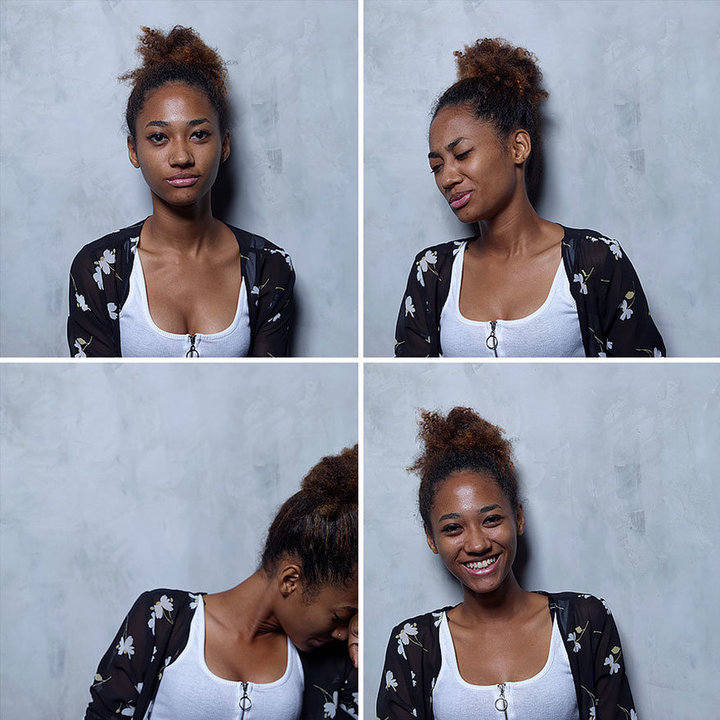 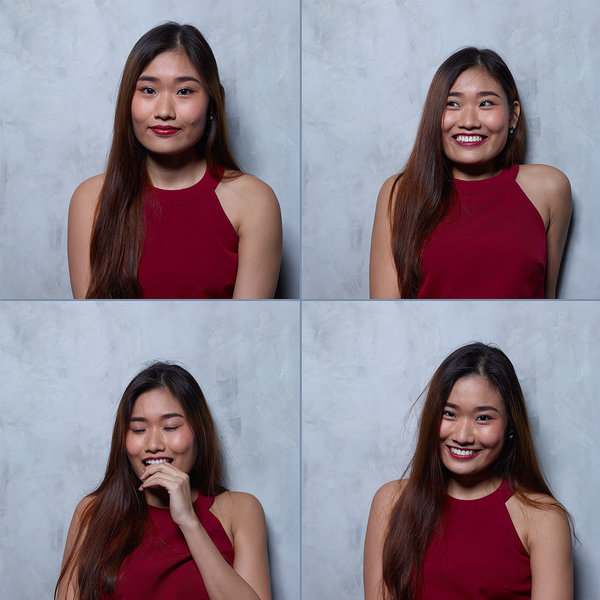 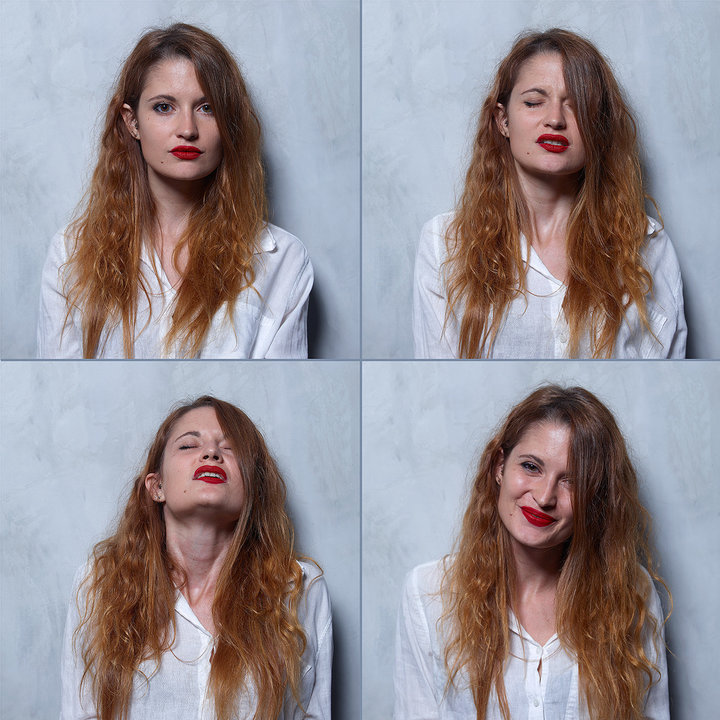 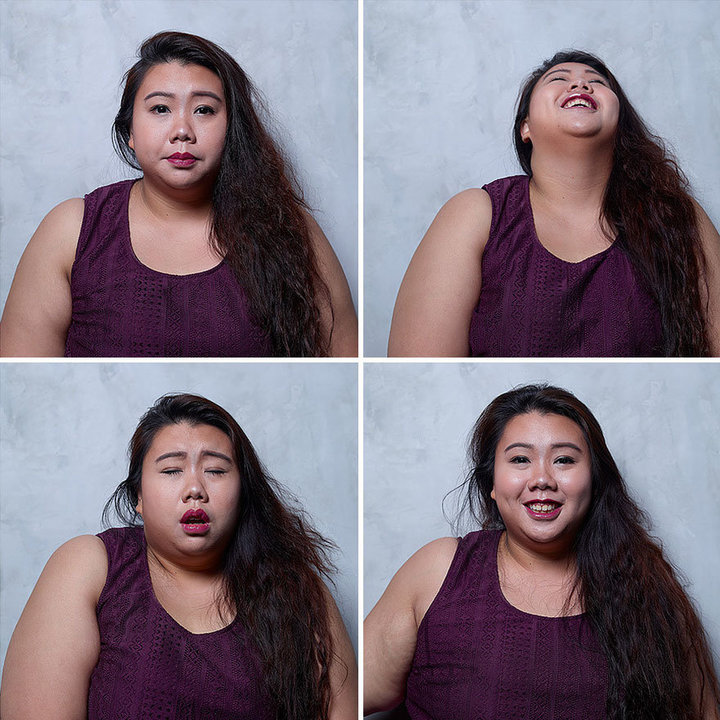 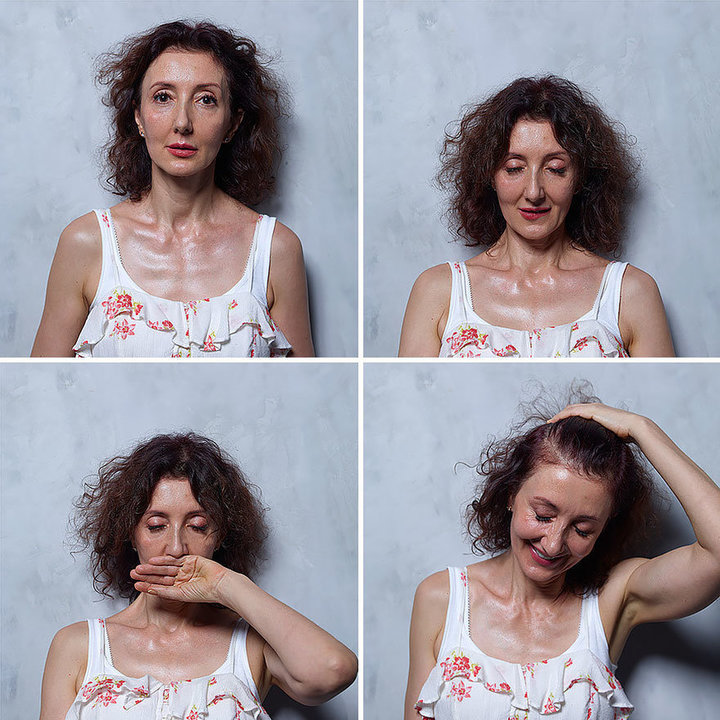 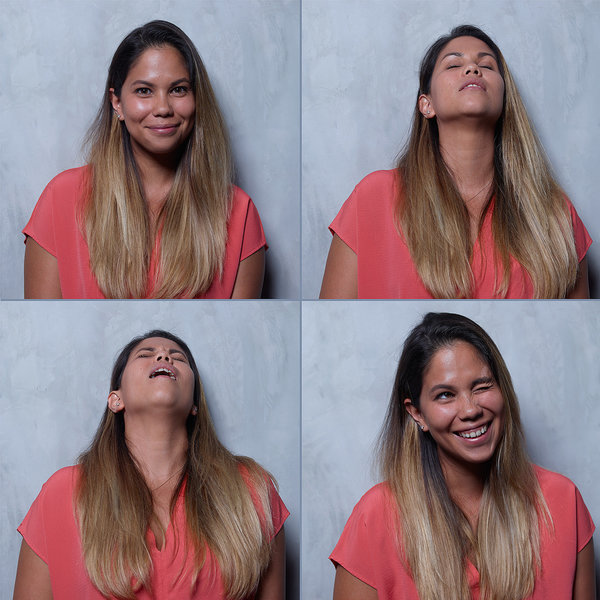 Check out all 22 orgasms here: The O Project