The Shimoda Explore Camera Bag Is Comfy As F***

We needed a better adventure camera bag. So we’re making one. Borne out of the “pain, fatigue, and suffering” endured by adventurers out there scaling mountains, crossing deserts, or scaling ravines, the Shimoda Explore camera bag has officially hit the market. 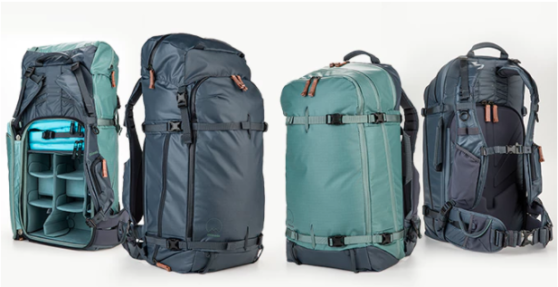 Launched on Kickstarter this Monday, and already surpassing its goal by $10k, the Shimoda Explore does away with the unnecessary, whilst adding the unexpectedly convenient. The team, led by Ian Millar formerly of F-Stop Gear, have really nailed it on this one. 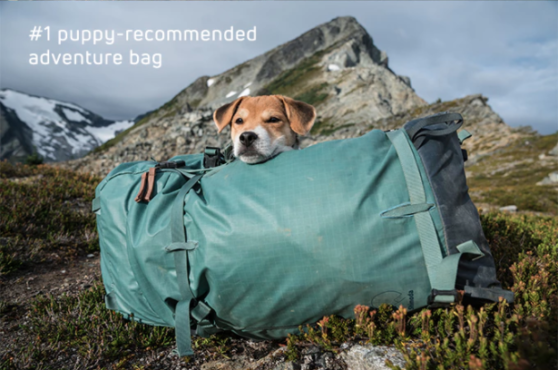 We wanted the user experience to be simple and intuitive while ensuring its carry performance minimizes fatigue and stress.

For starters, it’s light: the 40L comes in at 2.9 lbs, the 60L version 3.3. We’ve got one here in the office and each time I pick it up I feel oddly discombobulated by the difference between its expected weight vs. actual. Besides a fun parlor trick, this is huge for adventurers, allowing them to conserve energy for carrying what really matters. 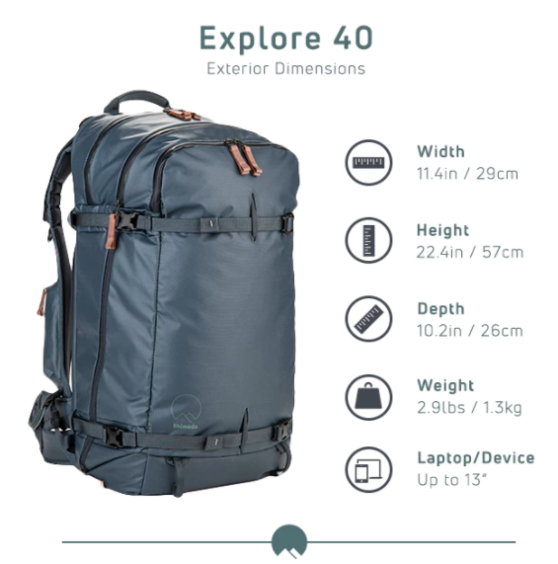 Speaking to execs at Shimoda, they said that going into the project they were irked by camera bags that weighed a ton, due to padding, before you even filled them with gear. By relying on higher-density, more expensive foam, as well as carefully placed points of stress, Shimoda was able to drastically reduce the amount of padding used, all the while making a bag that feels as snug as a bug in a rug. Perhaps the most well thought out part of the Explore (which is saying a lot because each feature seems to be the result of years’ worth of careful tinkering) is the design of the various pockets. Whether it’s the side access, allowing you to rapidly slide in-and-out your camera of choice, the back access, which opens easily between the internal aluminum frame which distributes your gear and its weight efficiently, or the top access which allows you to place items outside of the tangle to be found within, every pocket is built with an occasion in mind, meaning that for every scenario the adventurer could find herself in, there’s a pocket for that. And this isn’t even to mention the pockets on the straps (one uses zippers, the other uses elastic) for easy access to snacks, phones, hydration and the like. Once again, the Explorer helps “save energy for when you really need it.” “Camera inserts,” Team Shimoda is quick to admit, are “an amazing…development.” With that in mind, they go on to detail how they’ve revamped and reconfigured the very idea of what a camera insert can be.

Specifically, they scrap the one-size-fits-all model that used to reign, replacing it with a system that allows ten different configurations. Or, if your hardware gear is light, you can leave most of the pieces behind, only keeping what inserts you need. 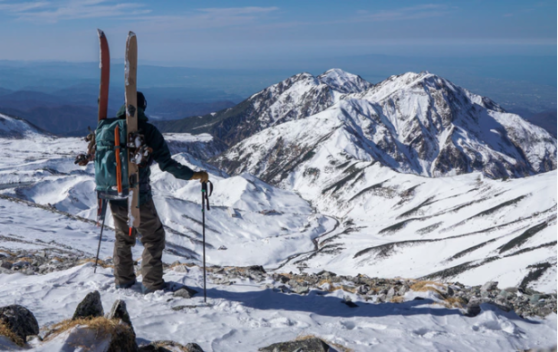 “The bag felt like a good hug from a friend as soon as I put it on.”-Paris Gore

Finally, it comes with a removable Skin, allowing the inserts to alternatively be used as: a dust-free storage case for when your camera is out of use, a packing cell for items other than gear, or, best of all, a “convenient, lightweight, shoulder bag for a “quick hike out of basecamp.” It looks pretty stylish when doing so, too. If you’re interested, pledges range from $5 to $839, with goods varying accordingly. Product is due to be shipped by February 2018 and founders personally pledge to be “communicating with you throughout the process to keep you informed.” Hurry though, some of the best offerings have already sold out!