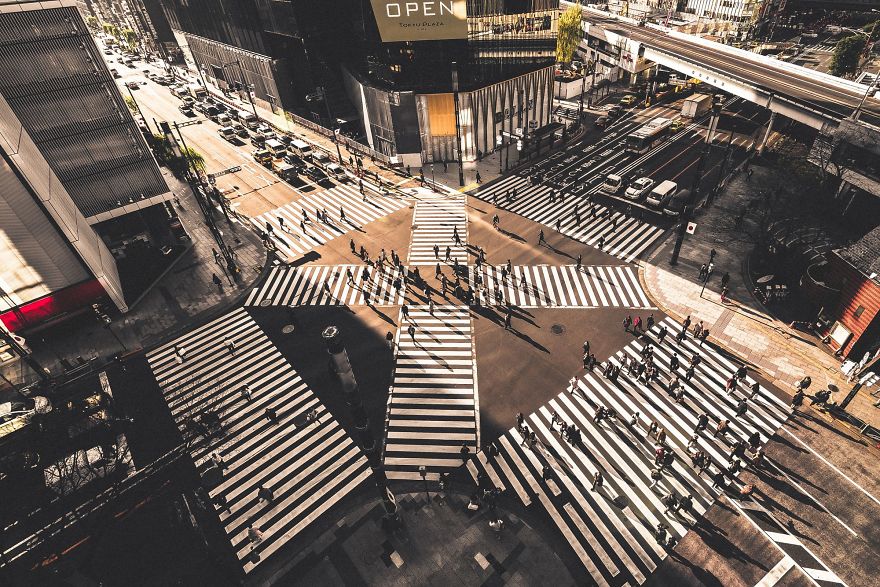 With media platforms like Instagram, we are granted exposure to people and places we may never have gotten the chance to experience otherwise. Street photography is one of the most prominent forms of Instagram photography, giving viewers a taste of life in the cities they long to travel to, or just a dose of otherworldly cultural beauty. Here is a collection of 10 street photographers you should be following on Instagram, that will give you a bad case of “wanderlust”. 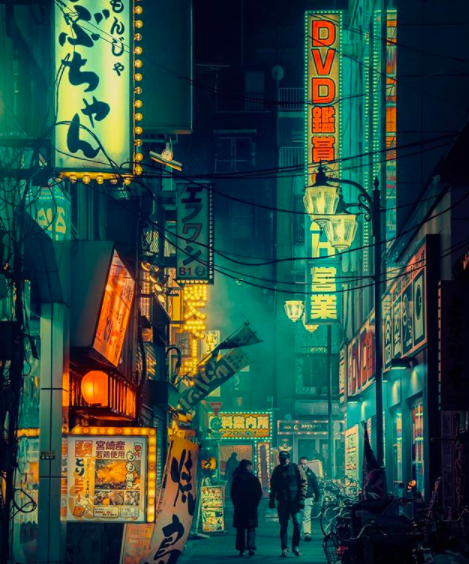 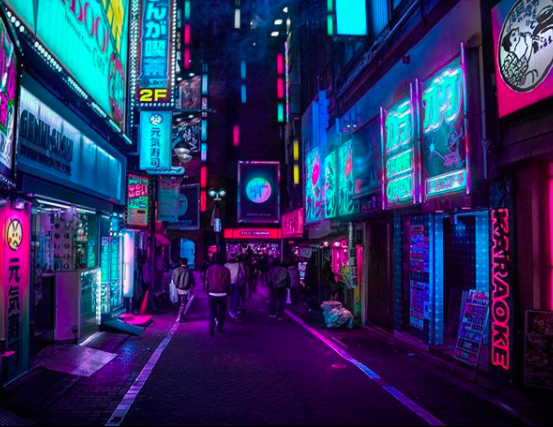 Liam Wong’s photography account features the vibrant colors of Japan’s most vivacious city, Tokyo. amongst other cities in Japan. To put it simply, these photos are stunning, giving viewers a taste of the culture and fluoresces that riddles the streets of these modern cities. 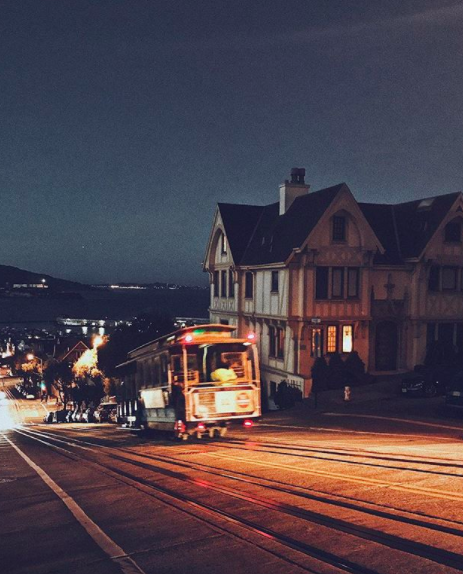 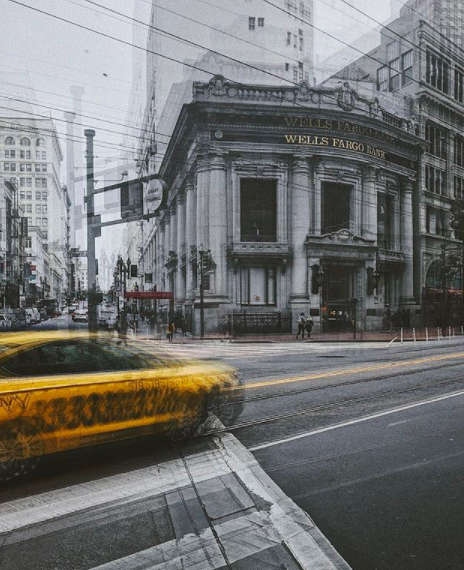 Cocu Liu’s account gives us a look into the unique architecture of California’s San Francisco. These photos often feature moving vehicles and trollies that capture the bustling life of one of California’s most populous city, with a faded, retro-looking style that will leave you nostalgic for a city you may never have visited. 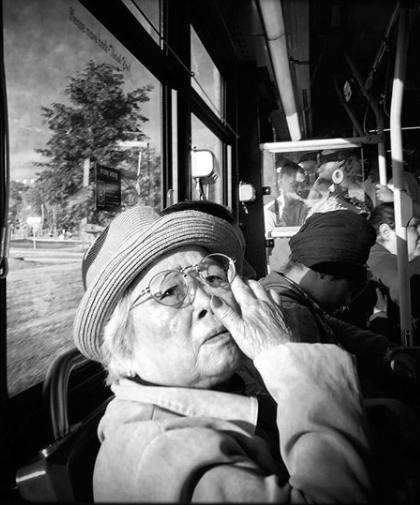 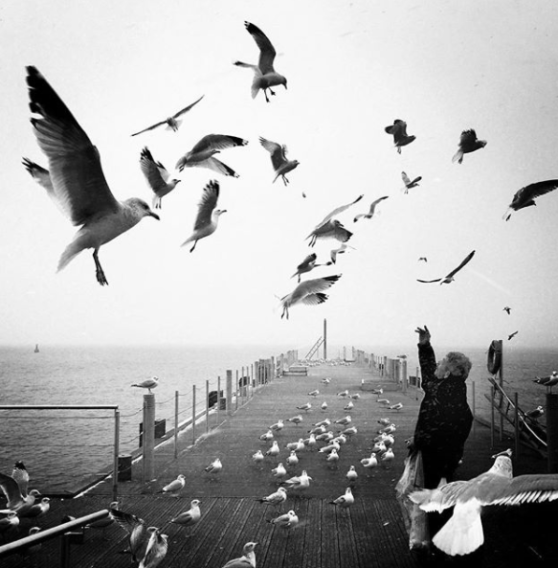 Matthew Wylie’s street photography features Toronto and the city’s locals in their natural every day lives. Often shooting in black & white, these photos have a timeless feel, making them indistinguishable from photos taken decades ago, but somehow maintaining a sophisticated air. The photos are simply chilling in their beauty. 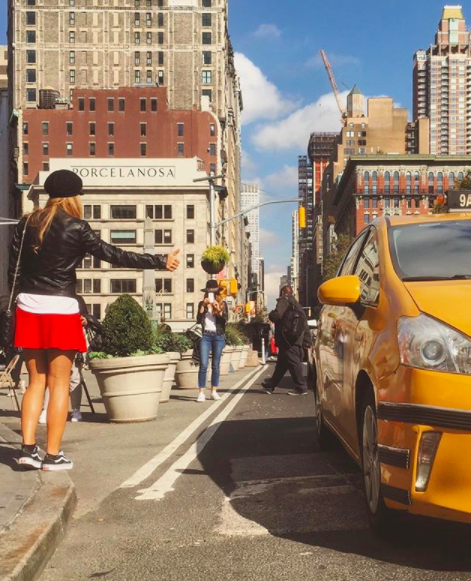 Anthony Danielle has successfully launched a street photography account, all by the use of his iPhone camera, going to show that you don’t need fancy equipment to pursue photography. His photos are wonderfully simplistic, capturing life in New York City—the people, the architecture, the street crossings—as it is. 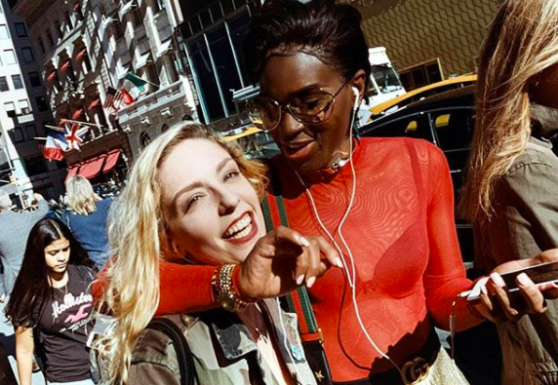 This street photography account differs slightly from others, in that Aaron Berger chooses to focus solely on the people that make up the city of New York. His photos capture the rich diversity of humans that swarm NYC, truly giving you a better understand of why this city is considered to be the melting pot of the world. 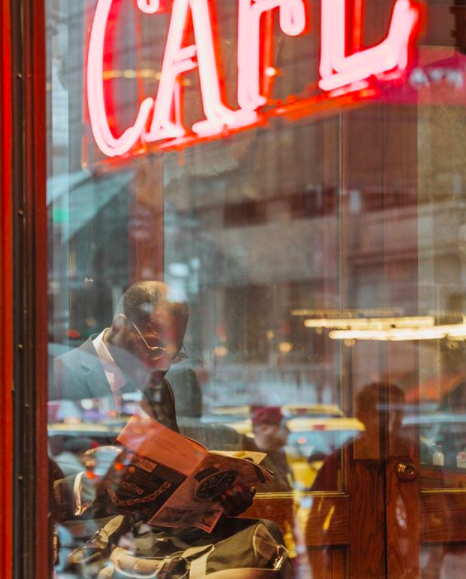 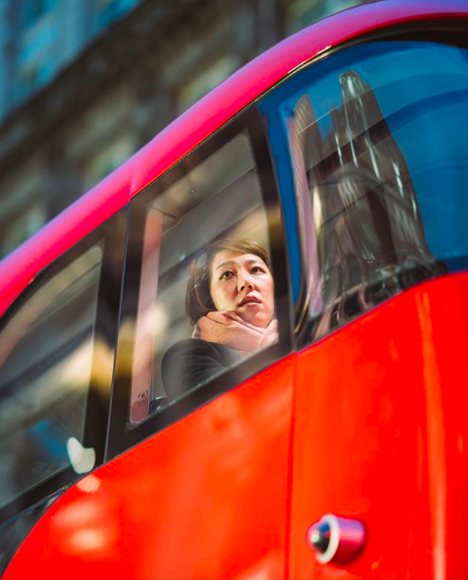 Paola Franqui’s account offers a variety of locations, all seeking to capturing something of the behind-the-scenes of each city featured. Often obscured by a window reflection or shot through a metal fence, these photos make you feel like you’re getting a sneak peek at life in cities across the world, with photos ranging from brightly colored buildings to sunset skies to foggy bridge-views. 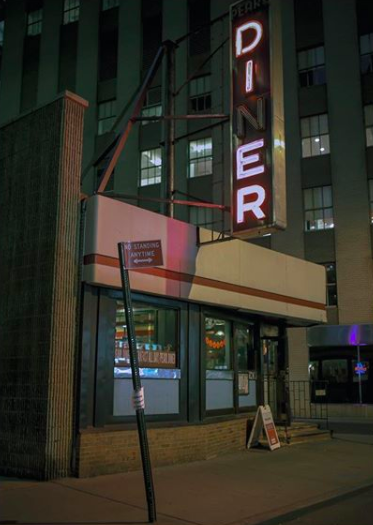 Jomayra’s art is meant to capture underground and after hours New York City. Her photos are eery and beautiful, typically featuring the glowing lights of nighttime in the city, or the inner workings of the underground subway system with its diverse passengers just trying to get from point A to point B. This account captures those intimate moments with mere strangers in a truly captivating way. 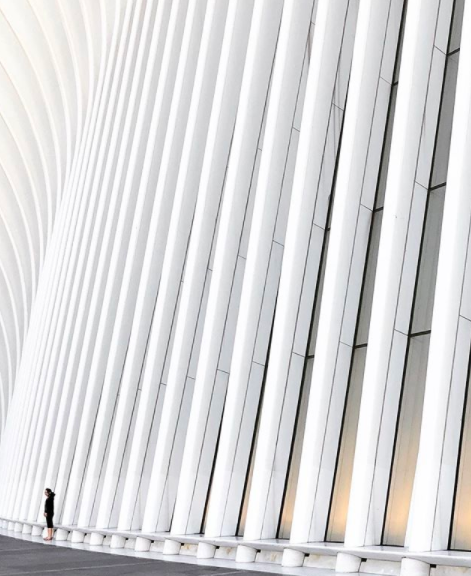 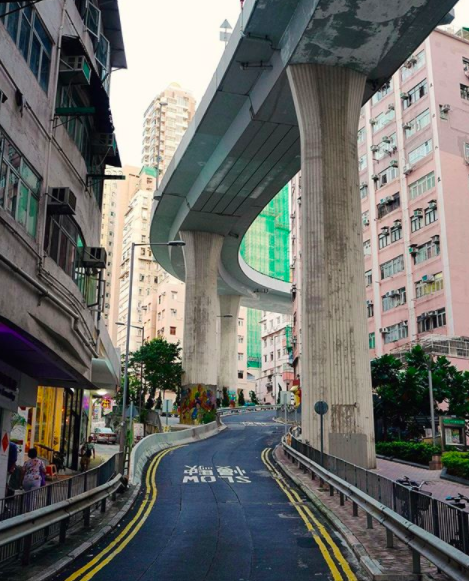 Chris Connolly’s photos are wonderfully simple, often capturing the stunning architecture of whatever cities he has travelled to. His ability to make even the simplest content into a beautiful photo makes this account unique, proving you don’t need a big production to get quality, interesting photos. These photos are aesthetically pleasing and will make you yearn for a quiet spot to sit and appreciate the beauty of your simple surroundings. 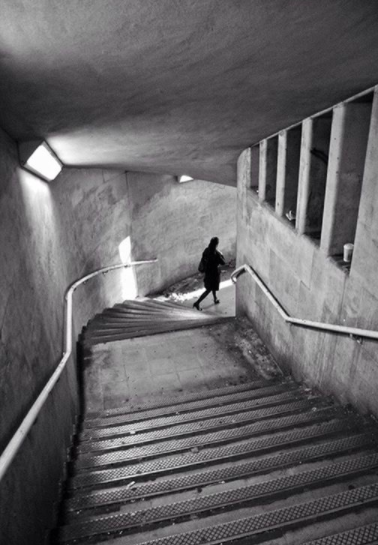 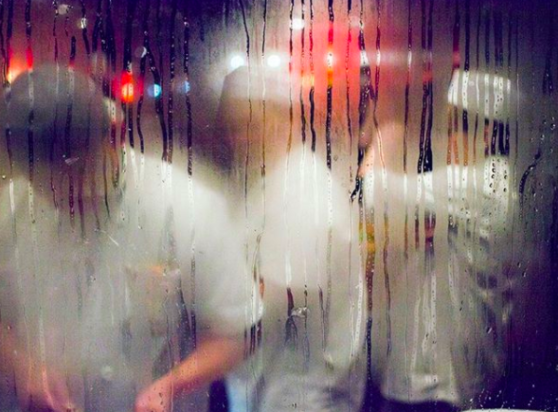 This photography account is brought to us by a London photographer with a keen eye for capturing unique street images. Her style is distinct, capturing life in London through elements like rounding staircases, reflections of rain on the sidewalk and through a misty window. Her photography does not go for a conventional capturing of people in their daily life but rather in those moments where we find ourselves alone on the streets of a city. 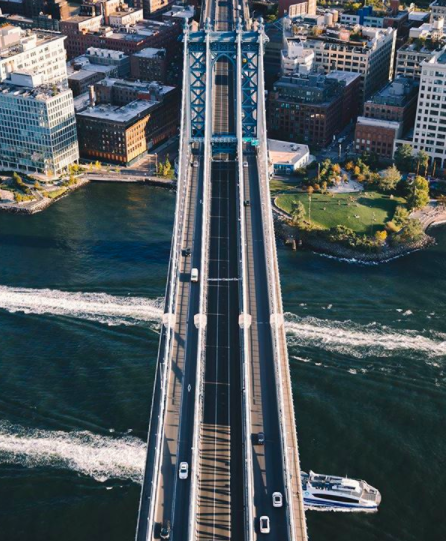 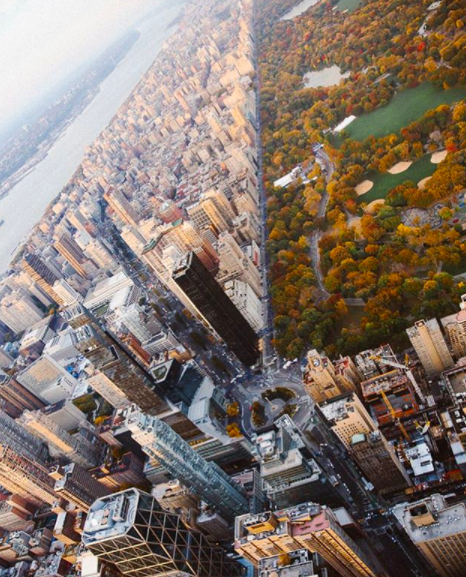 This photo account truly captures New York City for all it is known for—sweeping skylines, bustling streets, a rich expanse of greenery surrounded by towering buildings that touch the clouds. With aerial photography that spans over Manhattan, this photography captures the vastness of one of the most populous cities in the world.