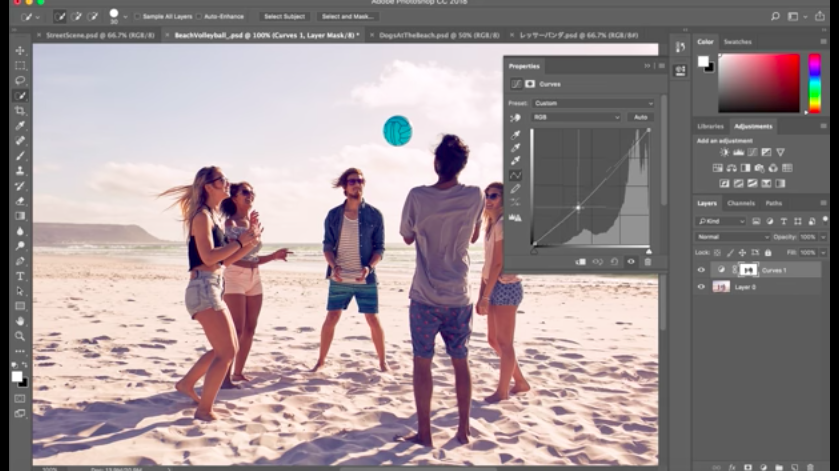 With the Adobe MAX Japan event, Adobe has released an update with their new Photoshop CC that will make your photo-editing experience much easier. 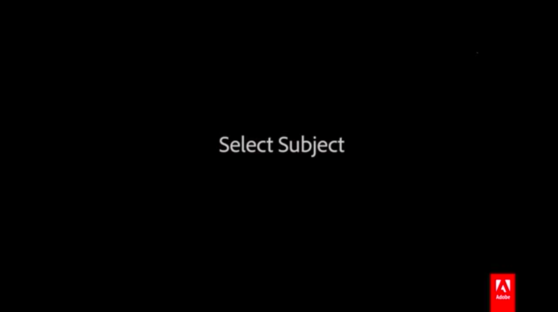 The new feature is called “Select Subject”, which will allow you to start making selections on your photo in just one click. Previously, there were multiple ways to get that starting selection—you could use the quick select tool, try selecting negative space with the magic wand, or many other ways, but all of these required some level of effort on your part. The Select Subject feature, powered by Adobe Sensei, will use machine learning to detect objects in your image for selection with simply one click. 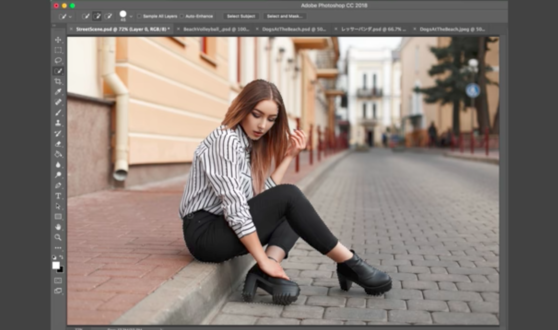 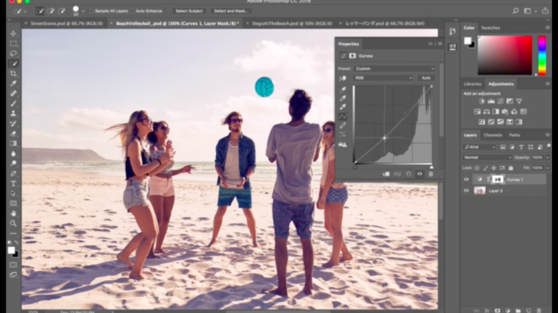 Even if your photo has multiple subjects, this won’t be a problem, as the software can sort this out on its own—even complicated details around the photo subject won’t be an issue.

Adobe released a YouTube video that lays out the feature saying, “The new feature is designed to simplify workflows for Creative Cloud members.” And from the looks of it, this is exactly what Select Subject will do.

That’s not all, though. With the new Photoshop CC, there are hidden functionalities and easter eggs that will be available to those who unlock them.

The hidden function comes in the form of Symmetry Painting, which enables digital artists to create mirrored brush strokes along a symmetry axis—two hidden features include the Radial and Mandala symmetry. Radial will take each paint stroke and rotate it around a central point. Mandala will create a mirrored copy of each paint stroke, then rotate that set around a central point. 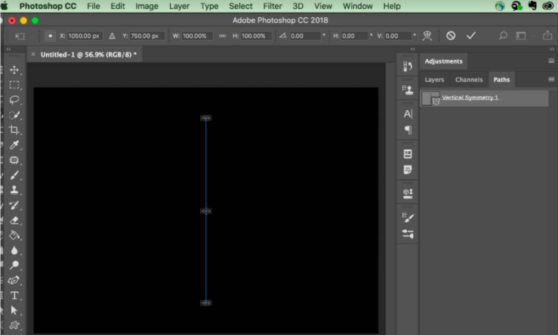 1. Add a Symmetry Path. (Turn on Symmetry in Technology Preview. Choose the brush tool. Click on the Butterfly/Symmetry icon. Select any path in the dropdown.) 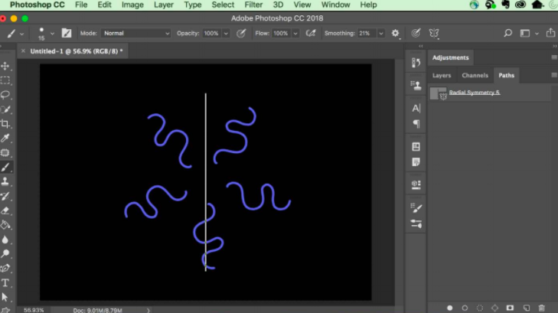 3. Rename path to Radial Symmetry X (where x is the number of segments you want) 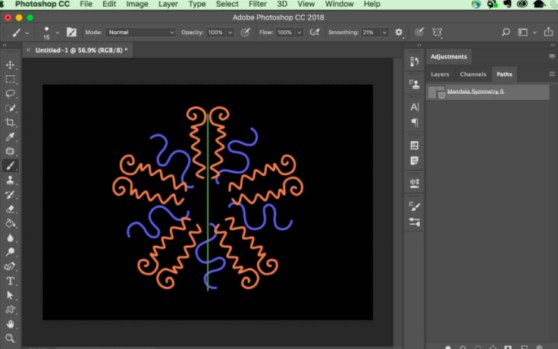 4. Rename path to Mandala Symmetry X (where x is the number of segments you want).

As for the easter eggs, there are three fun features that can also be unlocked: 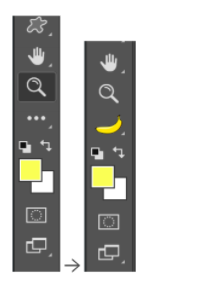 4. Toggle between toast & coffee with Shift + Ctrl/Cmd + Click on a Color Theme