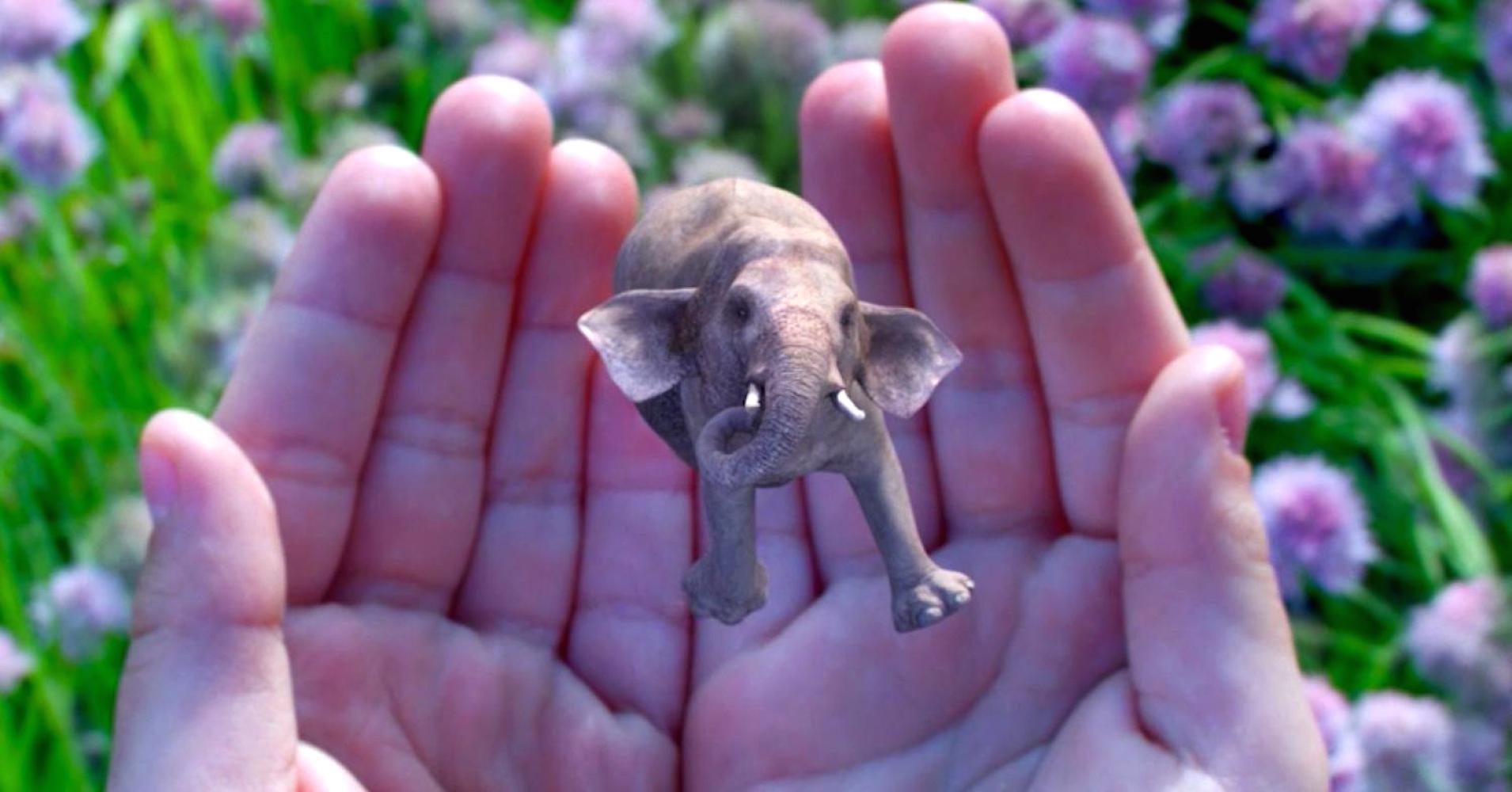 Every Artist’s Dream Comes True: Create And Live In Your Own Reality, With Magic Leap

“Welcome to Day One,” Magic Leap‘s newly-updated website reads. And perhaps, far in the future, we may just refer to it as such.

The uber-secretive startup, notorious for its $1.9B fundraising spree featuring the likes of Google and Alibaba, finally began teasing its core product–an augmented reality headset named the Magic Leap One Creator Edition–with a website reboot outlining its features and promising to ship in 2018. Though it is still only announcements, press releases, well-curated images and a fancy website, all signs point to one conclusion: the hype is real. 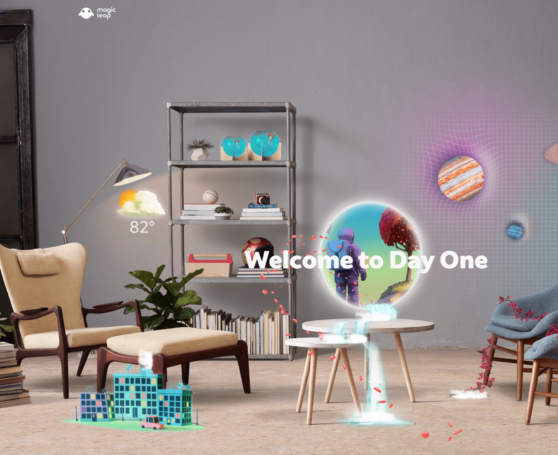 What makes Magic Leap’s AR distinct from the already-much-hullaballooed VR is that, rather than taking over your reality completely, it engages with it. In that way, it’s like if VR designers had met with your parents’ generation beforehand to assuage their concerns about their children turning out: “Okay, okay, they won’t be in a totally other world, they’ll just be looking at things you can’t see. But it’ll still seem like they’re looking at you? Is that okay, Mrs. Peterson?”

To achieve such daunting tasks as, in their own words, “a panda that climbs across your living room couch,” Magic Leap sports a robust sensor that is sure to put even your mighty DSLR to shame. Some other promises? A “first-person shooter in your living room,” a “virtual T-Rex…behind you,” and a “virtual TV over the fireplace” which remains there even as you enter and exit your augmented reality.

The key to their revolutionary product, and the reason why they are so ahead of the pack, is a theoretical understanding of consciousness hit upon by CEO and founder Rony Abovitz, as described to Rolling Stone. Essentially, by treating the brain as a “graphics processor in a computer” which constructs images based upon sparse information in order to allow its user to function properly, Abovitz and his team realized that their “technology didn’t need to capture the entirety of the light field and recreate it; it just needed to grab the right bits of that light field and feed it to the visual cortex through the eye.” This would allow them to focus on what needed to be done, eschewing the rest, and shrinking the size of their project to surmountable–albeit still incredible–proportions. 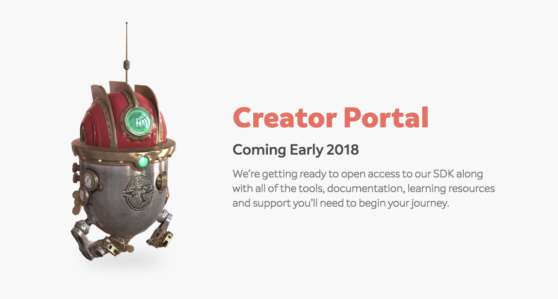 Most relevantly for us here at Resource, creation-minded as we are, is the open source nature of Magic Leap‘s software; there is indeed a reason why the word Creator is in the product’s title. It’s more than just a piece of hardware with unique processing abilities, it’s a “computing platform with a whole new set of capabilities” which, as of “early 2018,” will allow open access to all of its “tools, documentation, learning resources and support.” For those of us not content to simply live in an augmented reality (as if we don’t already), we’ll be able to make our own. Imagine creating your own world and then selling that world to others because they want to live there, too. Creepy? Yes. Totally awesome and possibly lucrative for those with a lively imagination? Even yes-er. 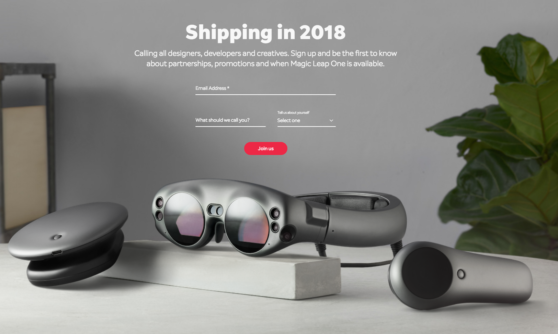 Magic Leap promises to begin shipping in 2018. Until then, sign-up on their website to be informed of partnership opportunities. Though figures haven’t been released, the gear is rumored to retail somewhere between $1,000 and $1,500. Until then, don’t expect the Florida-based startup to stay complacent. As their website warns (or totes, depending on your point of view) in fine print, “Product is continually advancing and may be different at time of shipment.”