Everything You Need To Know About Vlogmas

If you are a part of the YouTube Vlogging community, you’ve probably heard of Vlogmas—if you haven’t, let me explain. Vlogmas is a yearly tradition in which vloggers of the YouTube community gear up for Christmas by posting a video each day of December. Similar to VEDA (Vlog Every Day in April) and Vlogtober, this vlogging tradition has a Christmas spin to it, with vloggers eager to get their viewers in the holiday spirit. They make it their mission to post a video for all 24 days leading up to Christmas.

Where did it start? 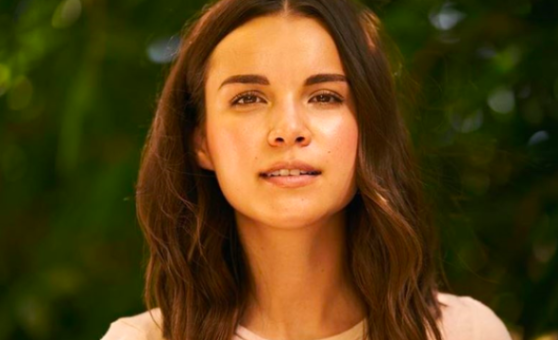 Vlogmas came to be in December 2011, when YouTuber Ingrid Nilsen was inspired to create something not unlike a christmas advent calendar. And so, Vlogmas was born, with Nilsen posting a video each day of December, in anticipation of Christmas. Though she does not partake in daily vlogging anymore, Nilsen recently told Refinery29, “I think that, at my core, I’m somebody that loves to create, and I really love seeing how ideas can really just become so much bigger than what you intended in really amazing ways. I think it’s awesome that it has touched so many people and has provided joy for so many people, because that’s initially what I set out to do.” Vlogmas was created to give vloggers a space to celebrate the holidays with their subscribers, while serving as motivation to keep producing creative content. It is typically tailored to each specific vlogger’s style and general content. Say a vlogger mainly focuses on cooking, they might feature strictly christmas-themed recipes for the month of December. Or say a vlogger focuses on product reviews, they may review products in the style of a holiday gift guide. It is really up to the vlogger’s control what they choose to dedicate their airtime to.

Who should I be watching?

There are hundreds or thousands of vloggers across the YouTube community, and some are well-known for their Vlogmas celebrations.

To start, check out Ingrid Nilsen and her original Vlogmas videos to get a feel for the start of this popular holiday trend.