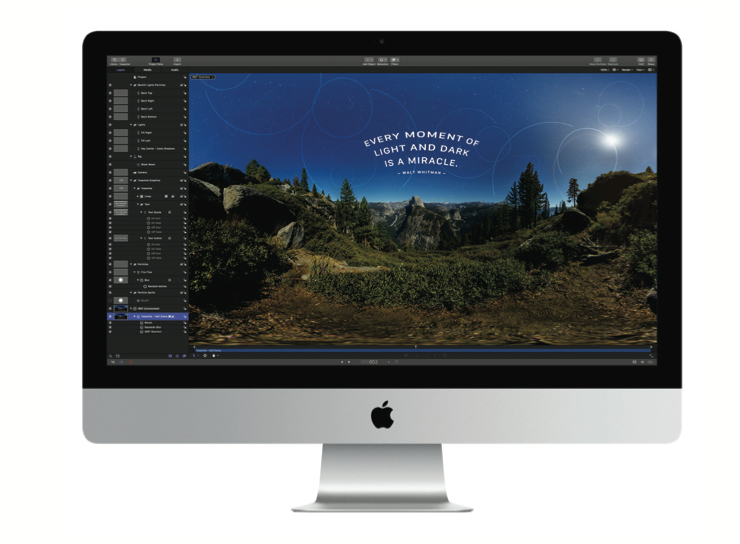 Apple’s newest and truest updated motion editing software, Final Cut Pro X has just been released, and the hype is real. Before you jump the gun with purchasing or downloading, it’s best you get acquainted with the latest tweaks: 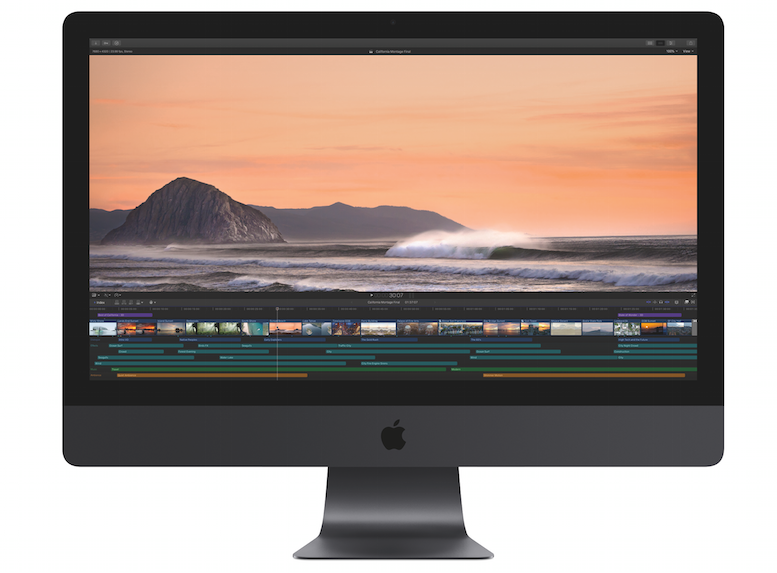 Final Cut Pro X is the first edition of its kind to utilize meta-data, that magical abundance of information hidden within each and every photo, video, or still. Using this tool allows the user to drastically streamline workflow, giving editors the capability to shuttle between the exact frames they need, putting the time they formerly spent searching to good use.

This feature is primarily found in the Smart Bin, the first-stop destination to store your content in after giving it a searchable term. The title “bin,” however, is misleading insofar as it is not a passive device for containment and storage, but an active machine for reading and comprehending your footage.

For example, it can extract and analyze audio content, differentiating between background noise, voice-over narration, or other events such as tire squeals. Then, following your instructions, it color codes these sections appropriately, pointing out to the editor all the sections where narration is involved, or where silence can be found, etc. Outside of the mesmerization factor, this tool is key for documentarians and other filmmakers utilizing various medias in their work. To be able to know beforehand exactly where all of one’s “talking heads” are featured, for example, is invaluable when doing sound checks for the human voice.

The “Key Wording Feature,” meanwhile, while less sexy, is no less invaluable. It allows the user to tag stretches of video with a unique search term. In doing so, a list of content is created under each term, allowing one to edit similar items simultaneously, while leaving dissimilar items for later. No more scrolling back and forth on a video because two sections are meant to have similar coloration; simply tag each identically, and work on them side-by-side while the rest disappears. 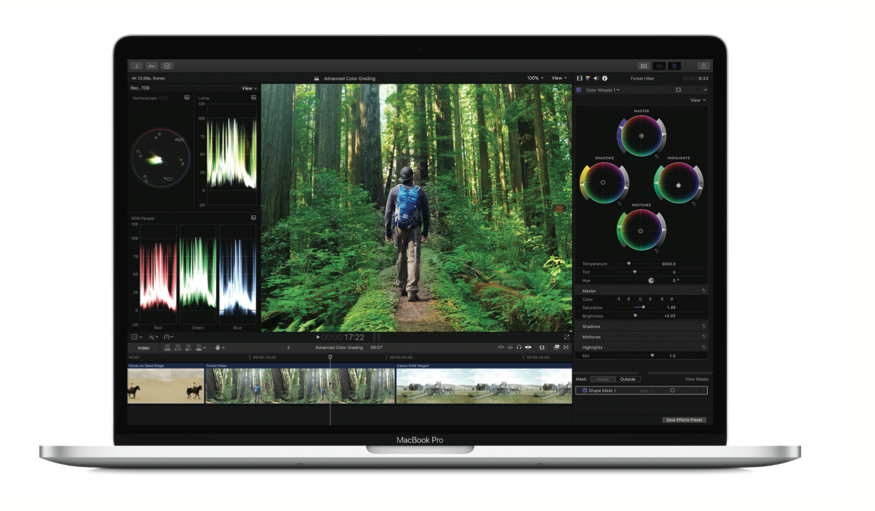 They really dove deep on this one. The list of coloration capabilities on X would bring joy to even the staunchest of art history snobs. Instead of settling for your usual “brightness, saturation, blah blah blah…” they up the ante and bring in context-specific tools such as the Video Scope and Luma Curve. Each sizes up your content in order to recommend and implement appropriate color changes. The lone editor gains oodles of encoded knowledge with these additions, having to rely less on pure experimentation and their own subjective biases

The bells and whistles, meanwhile, are extensive. For starters, they’ve added real, draggable color wheels, the comprehensiveness of which allows for high specificity. Find a color you love? Copy its color grade and paste it wherever you’d like, recreating it instantly. Or, save it for later and when you need that perfect (insert color here), and whip it right out. No perfect shade shall ever be lost to the cosmos again.

They’ve also upped the sophistication of the overall color editing process, allowing the “stacking” of effects, outputs being sensitive to their particular ordering. The color gamut available for use, meanwhile, has been vastly expanded, encompassing “all the colors the human eye can see.” Nits, finally, the measure of visibility light intensity, have been pushed to 400-500 from the standard 100 you’d find on most editing software. 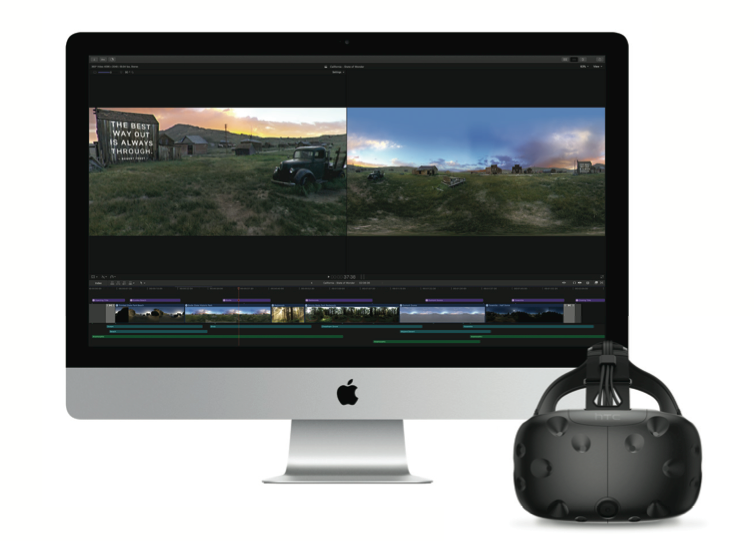 In a world where “engagement” is the name of the game, immersion may be your best chance at attaining that holy grail. The most full-immersion media out there? VR. And now, Final Cut has your VR editing needs covered, too.

For starters, they employ a flattened-out reconfiguration of your 360-degree work for ease of editing, allowing you to see all objects at once. Then, at any point, you can view the work through VR goggles to preview it as it will ultimately be seen. The instantaneousness of being able to do so means knowing your work is 360-degree ready by time of export. Want to share it on social media? One-click capabilities are available for that as well.

Besides the ability to add graphics, titles, animations and effects, the coolest and most VR-specific tool X brings to the table is the “cloning” ability. This allows you to take a piece of the still and replicate it over the point where the filmmaker would be standing, creating a truly 360-degree environment free from evidence of its production. Wandering through the forest has never been so fun, or bug free.

Price Point: The “X’ update is free for preexisting Final Cut Pro users, just download. For the rest of us, $299.99 will you get you the best video editing software out there. Students–in yet another move to shield them from the real world–can bundle Final Cut, Logic, and iMovie for $399.99. Price sound steep? Christmastime is here, ask someone else to get it for you.