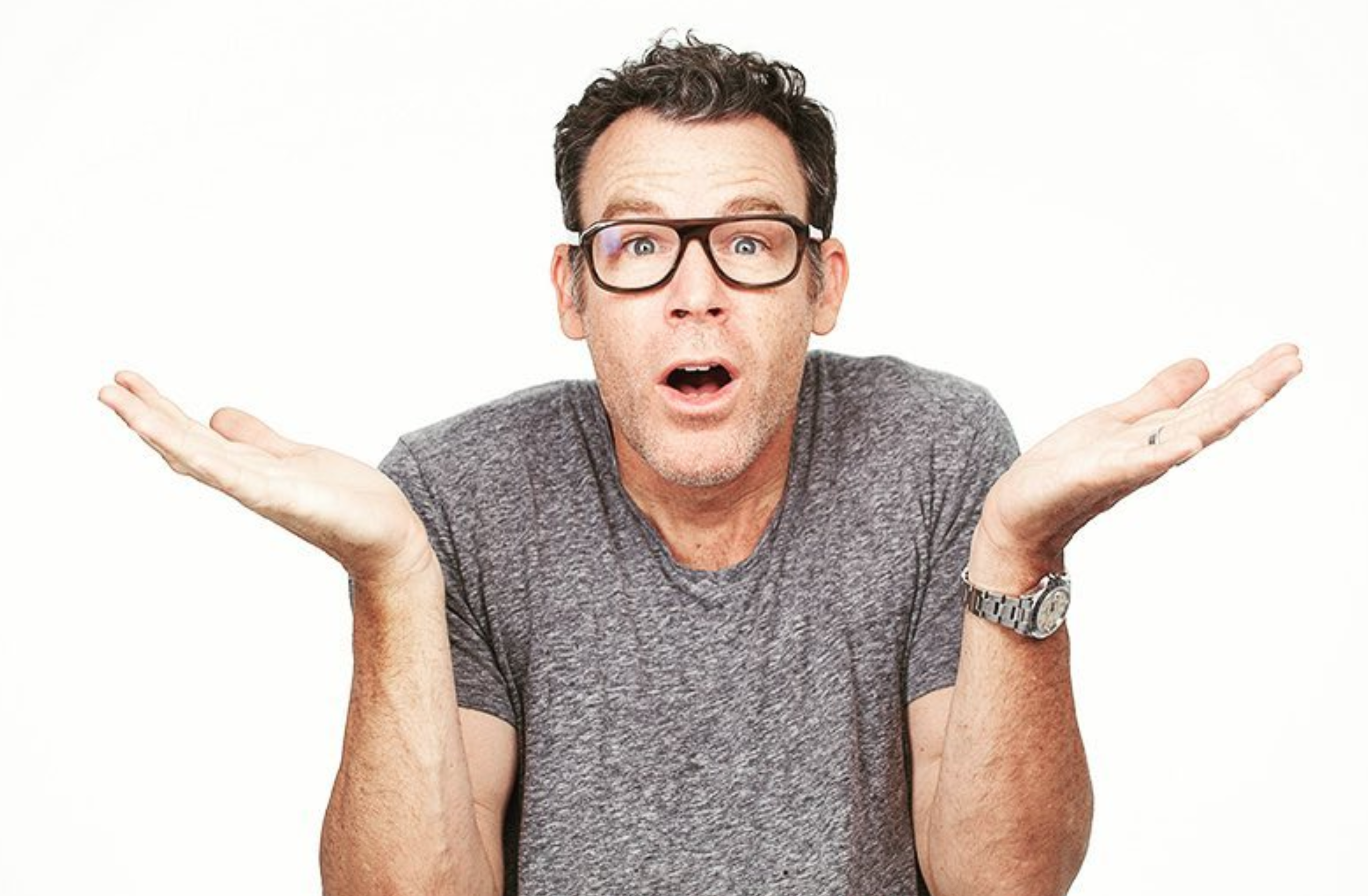 Getting Your Photography Work Stolen: A Cautionary Tale

Getting your photography work stolen isn’t such an unusual case these days, and unfortunately it will probably happen at least once in your own career or someones you know. That leads to the question: is there certain precautions creators and photographers can take to avoid such theft, or is there no way around it? While you can’t do much to cancel theft out completely, there’s a way to lessen the odds.

We recently got a heads-up via Instagram on a shady theft incident that happened to the well known NYC based portrait photographer, Peter Hurley. We decided to reach out to Hurley to get the low down on the situation, and some helpful tips on how to avoid it next time.

Firstly, we wondered if getting your work stolen right from under you is going to be a never-ending thing for photographers? Hurley told Resource that, “if in this day in age nobody cares, what can you possibly do if somebody goes on your site and takes something?” And he’s right, considering you can screenshot or drag content off just about anyone’s page, even if it’s copyrighted. So the harsh truth for creators alike, is that getting work stolen is unfortunately, inevitable.

Hurley explained that, “protecting your work through copywriting is key” and that “but most people fall short of it.” Some photographers may go as far as to watermark their work, but Hurley personally strays away from that considering the “cheap look” of it.

Is this the kind of incident, that happens more than once? Hurley told Resource ,“this kind of thing will happen a bunch of times, but it doesn’t affect me at all. Really, it just affects the person who fell for the lie. It’s rampant out there for some reason, it puts photographers in a pickle, because if they can’t recreate that stolen work, they’re swindling the person who’s hiring them.” Basically, when thieves do get the job based off the stolen images they referenced, they won’t be able to produce the same work. So in the end, not only are they stealing your time, trust, and money, but the clients too. On top of the fools they made of themselves, their bad name will circulate and never get them work again.

“If you’re stealing work claiming it’s yours, you’re done in the industry. Photographers don’t play that game. We’re a herd of ants and will kill” Hurley told Resource.

Ultimately, how Hurley found out about his work being displayed as someones other than his, was through another photographer. This is a common way photographers find out, lending to the idea that the photography community most certainly looks out for one another. Hurley shared that “thieves are sure to get blasted by the photo industry, like this guy Nikas who stole from me.” 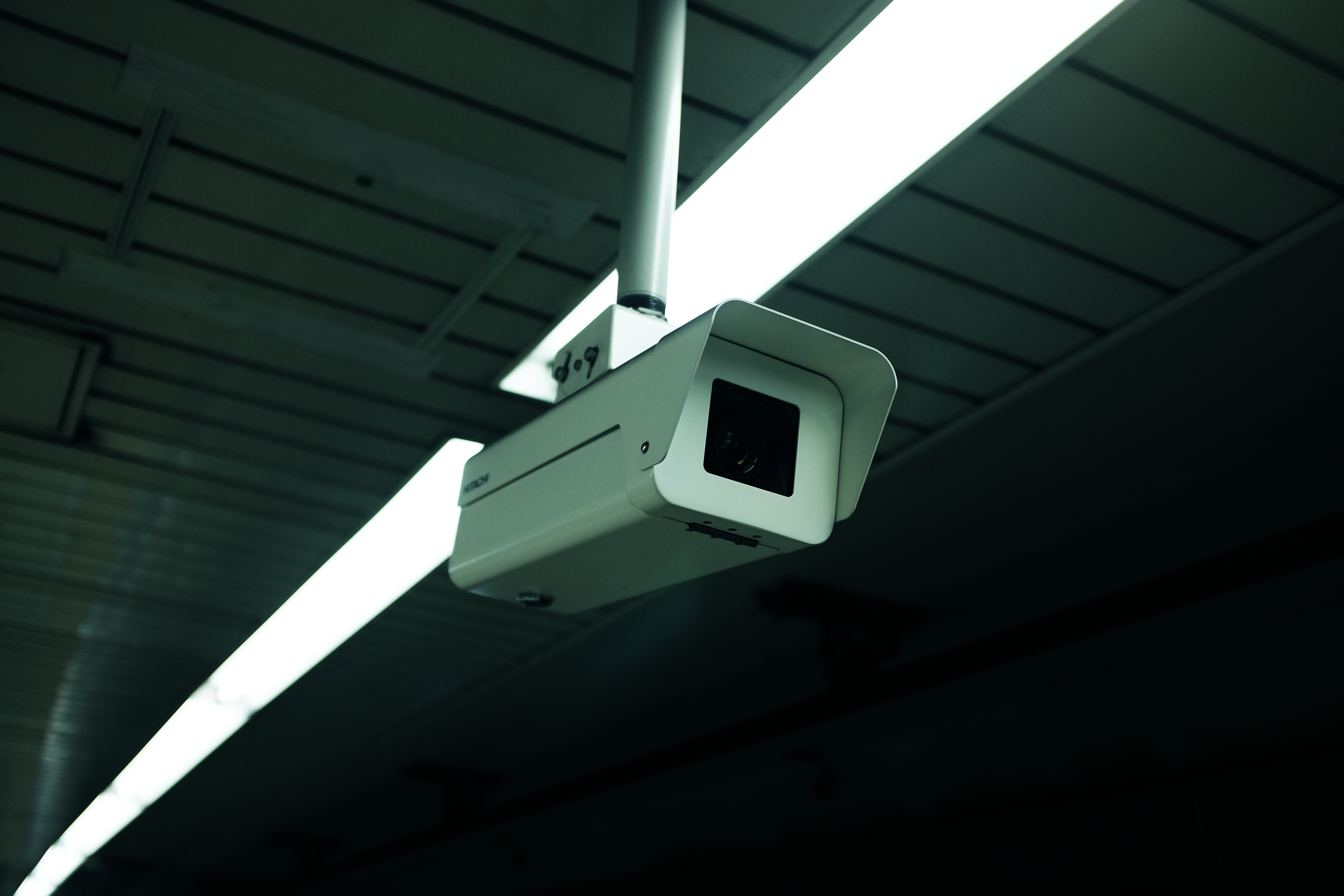 So, now we wonder: how the hell do we avoid and punish those unethical people who are getting over on us? Hurley explained, that we need to “monitor it, and have much awareness on the matter”. Another key tool to use when something like photography theft occurs is spread the word. Hurley told Resource, “If you have a low following count, instead contact influencers and ask if they would mind posting about it so their mass followers can see. I’m happy to get the word out for others.” The burglar’s career is soon to completely end after people get tipped off on his unlawful acts, which in reality is the best punishment of all. Besides, suing someone who probably doesn’t even have enough money to create his own content is a waste of time and energy on your part.

Furthermore, to say the least, it’s no skin off the photographer’s back when someone steals their work, because best believe he will get informed of it and the thief will get bashed and banished by the photography community or even their fans all together. Thanks to social media’s strict zero-tolerance on stealing, Hurley explained that, “the stolen work will immediately be taken down, to avoid any legal ramifications.” But, Hurley also included that he’d “rather let it marinate so it can gain the attraction it needs to spread awareness.” 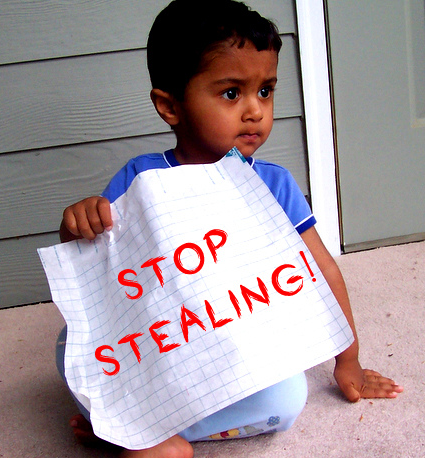 We can only hope you feel more comfortable on what to do when your work gets stolen. It’s a bummer, but remember people if you see it, report it!