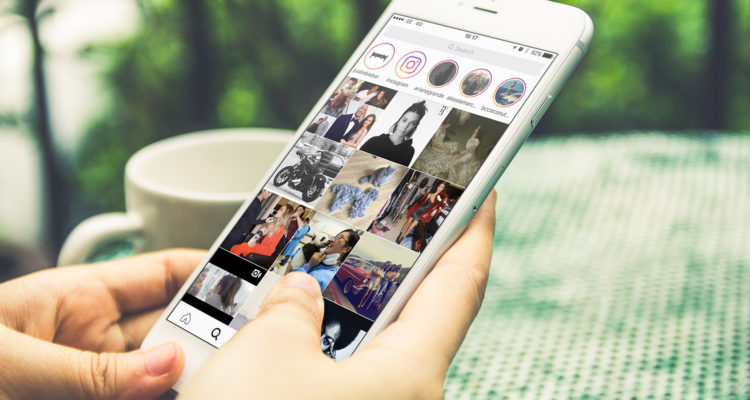 Yet another update to one of our favorite social media site—lately not a week goes by without some change to our internet-based sharing experience. 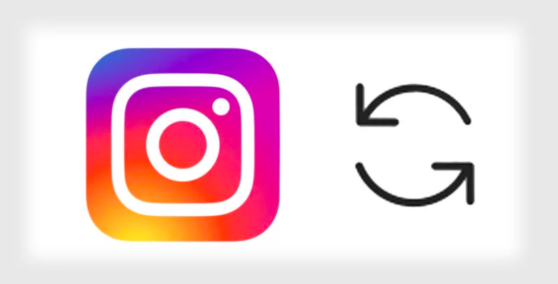 TNW.com discovered that Instagram has begun testing a number of new features, the most exciting of which is the “regram” feature, which will allow you to repost someone else’s photo to your account while ensuring proper credit is given to the original poster. This will hopefully put an end to the issue of copyright infringements that often plague users, as there are countless instances of the reposting of someone else’s work without correct recognition. Oftentimes, accounts have had to watermark their posts to avoid this, thus decreasing the quality of their post.

Previously, there was a rather long process that involved a 3rd party app if you wanted to share someone else’s post. This would no longer be an issue if Instagram decides to fully launch the feature.

Like most tests with the app, the Regram feature is currently only available to a small group of people, as Instagram typically directs these feature tests to a small audience before unveiling it to the general population. Although there is no concrete information on when the feature could be expected to launch officially, if Instagram finds Regram to be a success, you will surely see it as a functioning addition to the social media experience within the coming months.