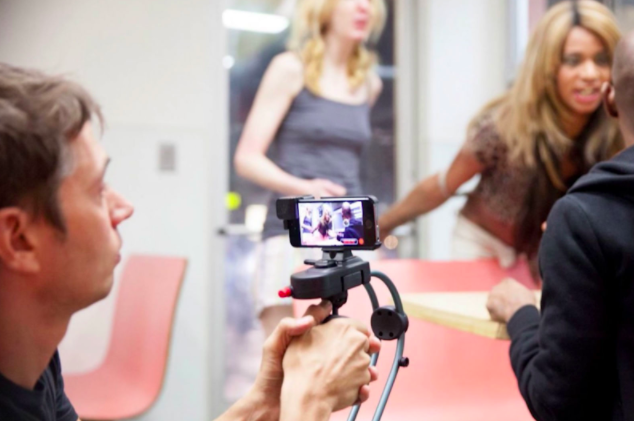 In 2015, director Sean Baker made headlines with his film Tangerine. The Sundance hit was unique for the powerful story it told—the story follows a day in the life of a transgender sex worker after she discovers that her pimp boyfriend is cheating on her—but more so for the way it was shot: with simply three iPhone 5s handsets. If that doesn’t fill any aspiring filmmaker with hope and inspiration, I don’t know what will. 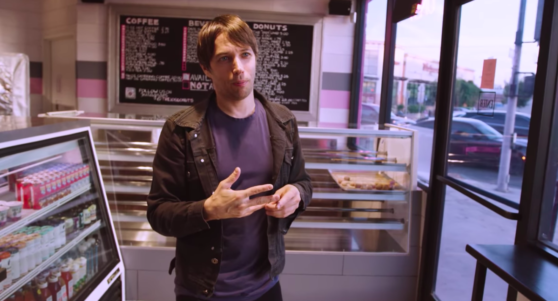 Now, two years after the film’s release, The Academy of Motion Pictures has been granted access to one of the 5s phones used to film the movie to display in their Academy Museum. Set to open its doors in 2019, the Museum will honor the art and science behind moviemaking, giving us an immersive look at the inner workings of cinematic creation.

In his promotional video for the Academy Museum, Sean Baker brings us back to the set location for one of Tangerine‘s most climactic scenes, where he discusses the use of an iPhone camera to make such a well-received film. He explains that the only equipment used to make the film were the three iPhones, an anamorphic adapter, a Steadicam rig, and an $8 Filmic pro app to edit the movie after it was shot. The film ended up scoring 7x its budget in theater sales. 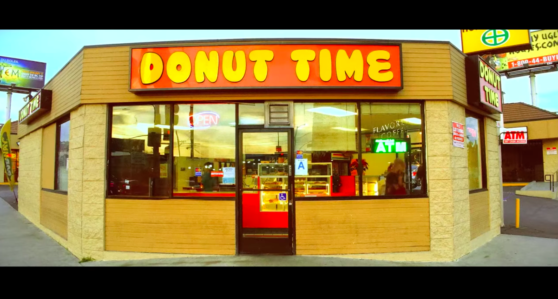 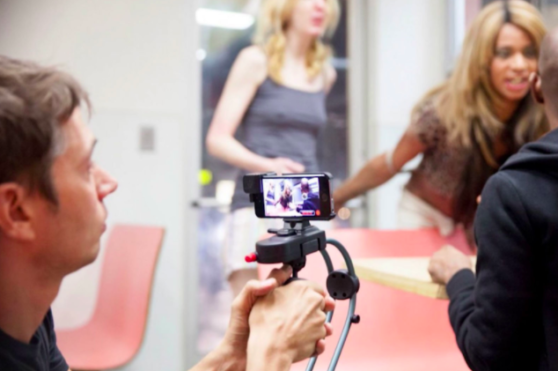 It is no wonder the Academy is eager to feature Baker’s filmmaking methods in their museum, as his iconic, minimalist production style goes to show that sometimes the importance of talent and storytelling far exceeds the need for fancy, expensive equipment. Though he didn’t receive any Oscar nominations for the indie film, his work will be immortalized at the new museum, where his production methods will continue to inspire.