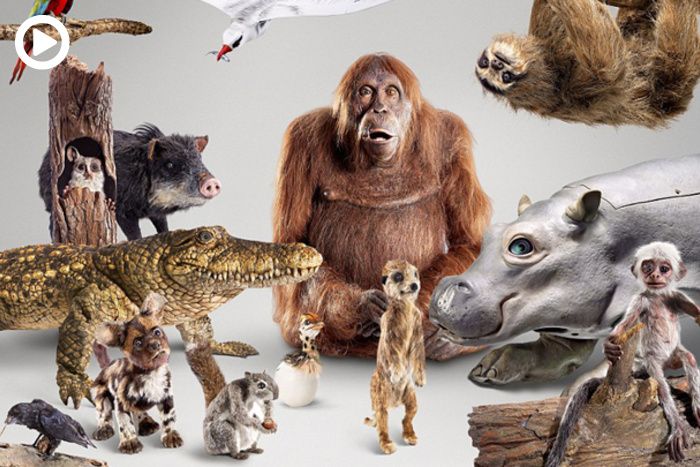 Spy in The Wild, is exactly what it sounds like, a five-part series of hidden cameras capturing nature’s wildlife. Only thing peculiar about this new series on PBS stations, is how they get the means to do the spying. While we all know there’s not many ways you can go about capturing animals in their natural habitat without spooking or even worse, getting attacked. Spy in the Wild, just defied those odds, with their newly constructed robotic animals who have cameras for eyes. 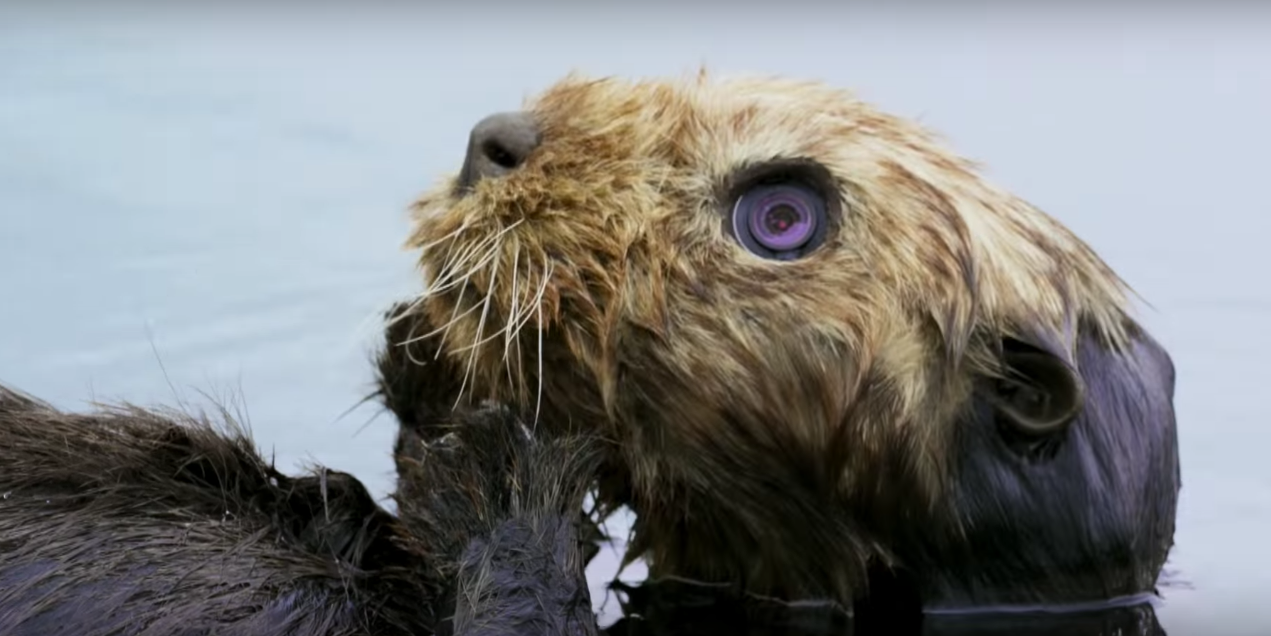 The spy cams are basically meant to capture animal behavior we see in plain sight. Ok, so the animal robots are freaking creepy no doubt, but the footage Spy in The Wild gets from them is beautiful and otherwise unobtainable. Because of those disturbing undercover fake meerkats or alligators, we now have an open door into observing all the hidden emotions most people think animals lack.

Contrary to your assumptions, Spy In The Wild, is not the first wildlife spy cam idea of its kind. Only difference from its counterparts, is how realistic looking their robots are. In order to capture every realm of animal and wildlife behavior they created a long list of different robot species, including: Spy Orangutan, Spy Croc Hatchling, Spy Meerkat, Spy Egret, Spy Tortoise, Spy Prairie Dog, Spy Macaw, Spy Sloth, Spy Cobra, Spy Bushbaby, Spy Squirrel, Spy Adelie, and Spy Baby Hippo. Insane, right?!

Some may not believe animals have similar emotions and behaviors as us humans do, but this series will prove otherwise with close interaction, and uh well… spying. Watch elephants showing each other love and affection, or squirrels finagling one another for resources. Spy cam uncovers such amazing aspects of nature, how it maintains, and how wildlife fills it, so much that you’ll reconsider being weirded out by their animal robots.

Their episodes are each more intriguing than the next with new subjects and focus points. Not to mention, they’re super cute and informative! The series is sure to open your eyes and validate the whole “animals have feelings too” saying. 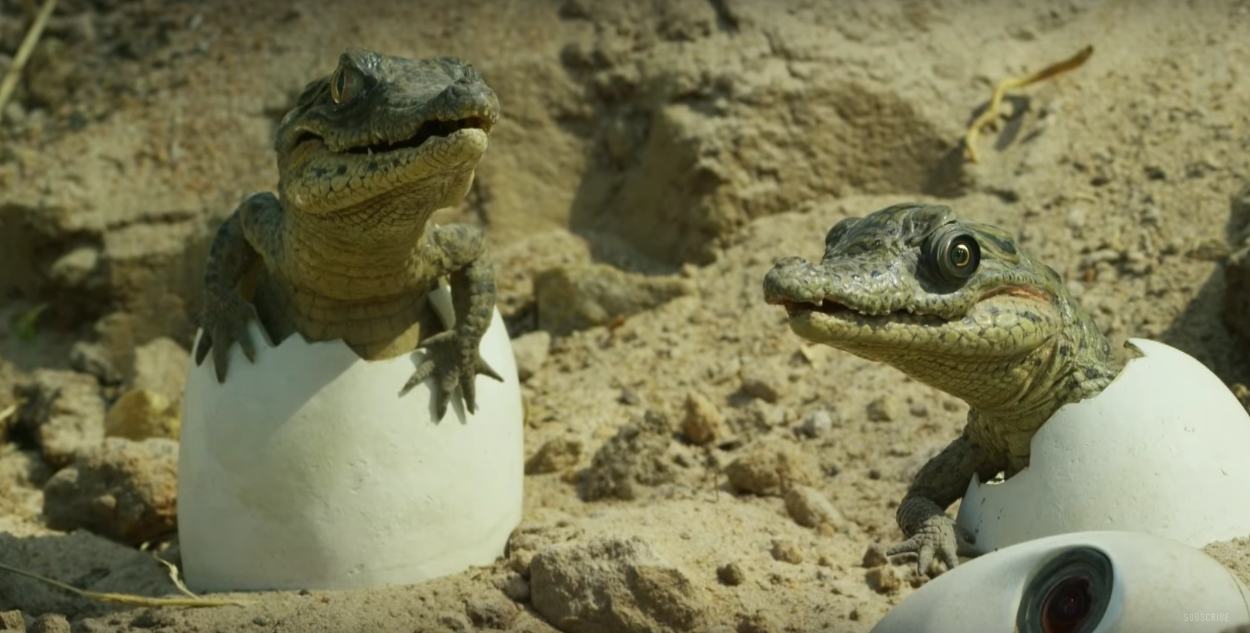 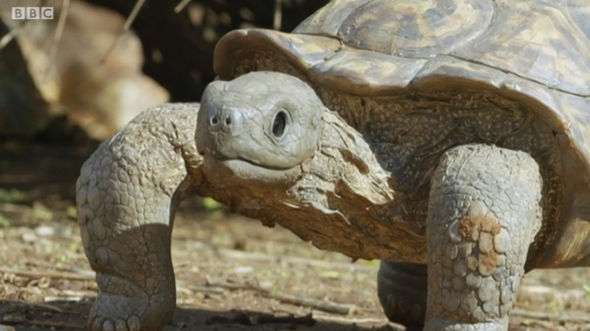 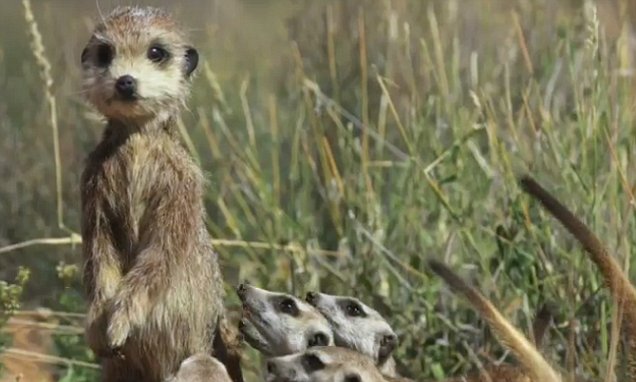