AI To Create Virtual Worlds In The Image Of…Our World?

Chip maker Nvidia is currently working on software–documented here by the NYT–which can, through continual iterations and bouts of self-feedback, generate realistic-looking images of nonexistent celebrities. 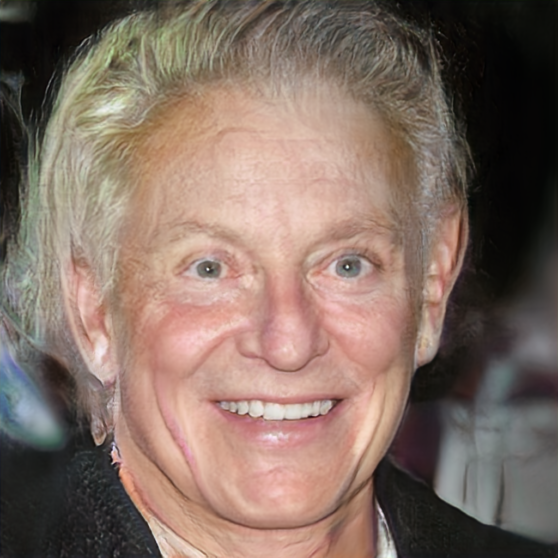 After analyzing millions of images of real celebrities, this neural network decides on a set of patterns which it then identifies as holding the “essence” of a celebrity portrait. It then goes on to create its own “celebrity” by replicating these patterns. As it does so, it repeatedly self-checks its progress to see if it can be fooled into believing its newly created image is “real.” Insofar as it fails to do so, it gets back to work, continually reiterating its creation until it manages to fool the inspecting neural network. 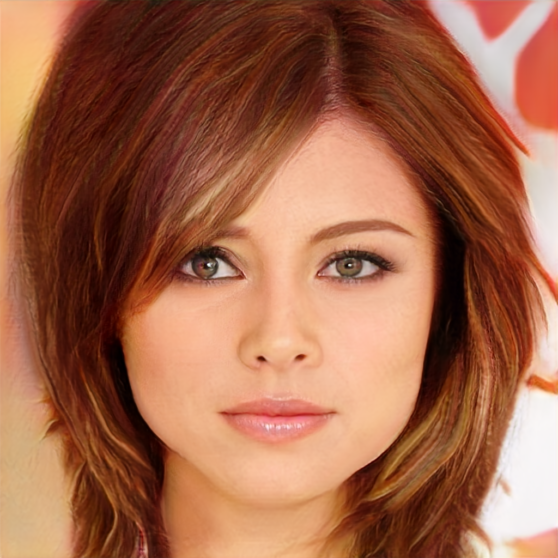 The result is, at least for the image headlining the NYT article, 10 million revisions over 18 days, and one genuine-looking celebrity headshot. As the writer, Cade Metz, comments, it looks kind of “like Jennifer Aniston,” but also kind of like “Selena Gomez,” but “not exactly.”

The ultimate goal for Nvidia is to replace the manpower that goes in to creating virtual worlds, instead outsourcing the task of creating, say, virtual avatars, to preprogrammed software. As opposed to “trained designers and engineers” using programs to “build realistic images from scratch,” that is, machines will “learn how to generate these images on their own.” While currently focused on still images, the hope is that it will eventually expand to “videos, games and virtual reality.”

“We now have a model that can generate faces that are more diverse and in some ways more realistic than what we could program by hand.” -OpenAI Researcher Durk Kingma 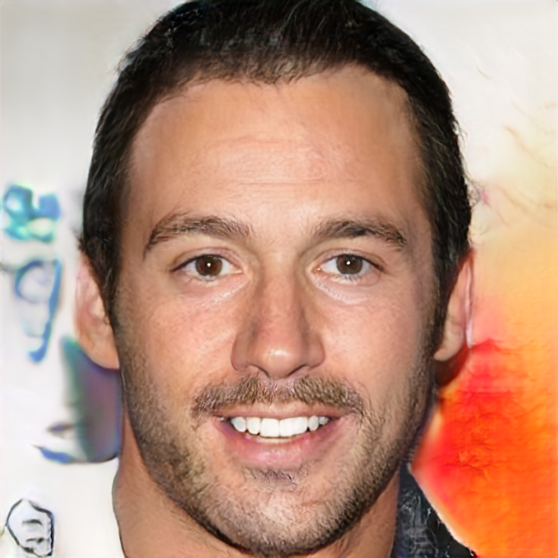 While commentators have pointed out the job-destroying and “fake news”-enabling effects that this software could have, more important is the backwards-looking nature of its creations. As opposed to the artist who begins building “from scratch,” the programs builds from a storehouse of images; hence its celebrities look eerily like other celebrities. Just like the reiteration performed by the machine itself, this can only lead to repetition of existing themes in culture, as the “new” is constructed from compiling the old, reinforcing present stereotypes and trends at the expense of boundless creativity.

If we are okay with this kind of staid cultural creation, then Nvidia’s software can indeed replace the work of “trained designers and engineers.” If we’re not, however, then let’s not pretend that it can. 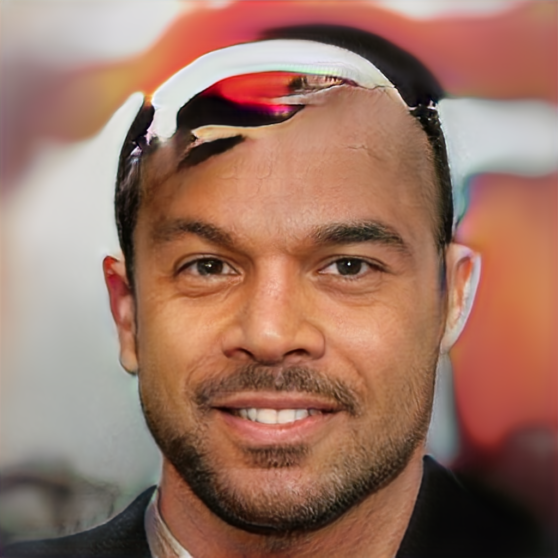