A few months ago, we detailed Casey Neistat’s warning to Youtube execs that they needed to better respect their community or face Vine-style elimination. As he noted, Youtube doesn’t have any proprietary tech that others can’t copy, their competitive advantage instead lying in their dedicated community of creators which keep viewers flocking to the site for their Youtube-specific content. Should another platform arise with the same capabilities and a more creator-friendly structure, Mr. Neistat, warned, Youtube would be out of luck as personalities like himself migrated. 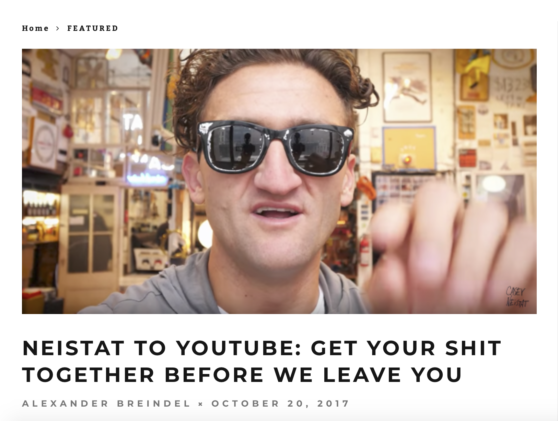 At the time, the possibility of a real competitor to Youtube was not much of a threat. Though we mentioned Amazon Direct, a service Amazon described as one helping “content creators….reach millions,” details were sparse and the name, so uncool and clunky, failed to elicit fear. However, just two months later, things have changed.

As first reported by TVAnswerMan, Amazon appears to have filed a trademark application for a streaming service entitled Amazon Tube. Described in the application as “Providing on-line network services that enable users to share content, photos, videos, text, data, images and other electronic works,” the platform, should it catch on, would almost surely take the place of Youtube as they provide essentially the same service. If Casey wasn’t able to make Youtube’s execs quake in their boots, this is sure to. Remember what Amazon did to book stores? And retail?

As others tell it, Amazon didn’t even want to take on Youtube; they were prepared to show mercy. However, Google–who owns Youtube–got on their bad side, thus starting this rapidly escalating “turf war.” When Amazon got into streaming–with its Fire TV and Echo Show–Google allowed them to provide Youtube to their customers. What irked the former, however, was that Amazon still refused to sell competing Google products, like the Chromecast and Google, on their website. Citing this “lack of reciprocity,” Google pulled Youtube from Amazon products, only to reintroduce it, then pull it again, months later. Having tasted their medicine, it seems, Amazon decided to make its own: if you can’t beat ’em, copy ’em and take their spot. 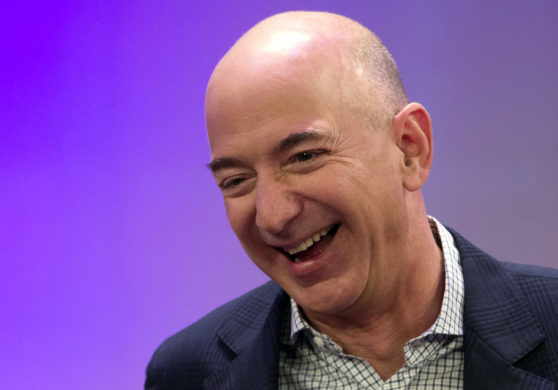 Jeff finds it hard to control his excitement around unattended lunches.

While the two sides say they are in discussions, and hope to come to an agreement by the new year, we can only hope that they fail, ultimately deciding each other’s face through a humongous robot battle in the heart of Silicon Valley. ‘Tis only right. 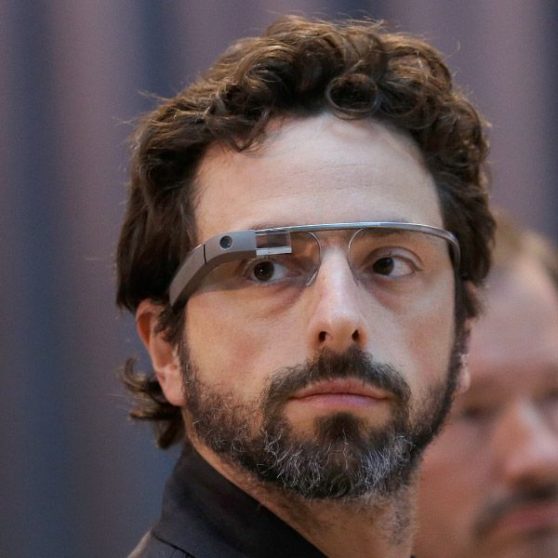