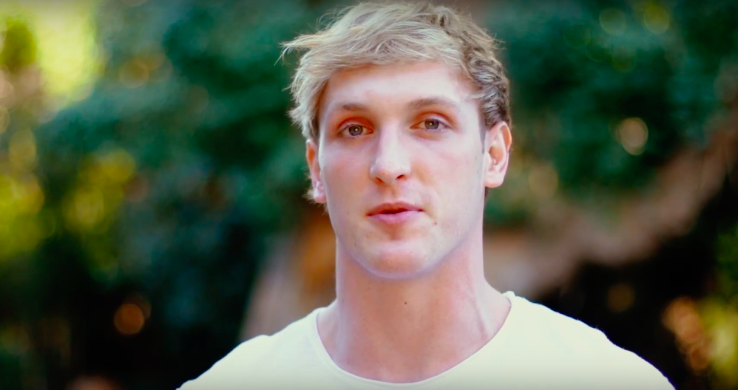 Three weeks ago, well-known YouTube vlogger Logan Paul made headlines with his video titled “We found a dead body in the Japanese Suicide Forest”. If you’ve somehow missed the fierce backlash and public condemnation that arose in the wake of Paul’s nauseatingly insensitive video, let me quickly fill you in:

Paul and his crew of instigators travelled to Japan’s Aokigahara Forest—dubbed the “suicide forest” for its unfortunate reputation as one of the most prevalent suicide sites in the world. After coming across a dead body hanging from a tree, the result of a very recent suicide, things became “real” for Paul and his crew, so he says, as they had come to the forest in hopes of focusing on its “haunted aspects”. 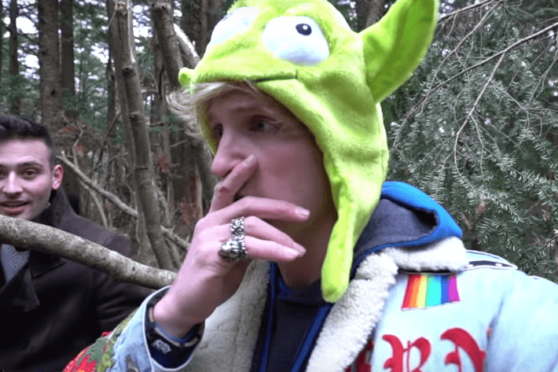 Clad in a ridiculous fuzzy, green hat adorned with eyeballs and ears, Paul attempts to process his surroundings with strikingly insensitive comments such as shouting “yo, are you alive? Are you fucking with us?” in the direction of the body, and, after observing the discomfort of a crew-member, asking, “what, you’ve never stood next to a dead guy?” Paul and his crew approach the victim and, with just the face blurred, film the body from a mere few feet away, going so far as to comment on the “purple color of his hands.” If this wasn’t atrocious enough, Paul and his blithering buddies stand around, putting forth a brief and bizarrely insincere-seeming message to viewers that suicide is never the answer, which would be slightly more convincing if it weren’t delivered through laughing outbursts and incredulous faces. To put it simply, the video is deeply upsetting, and resulted in Paul’s banishment from the YouTube community and a tsunami of criticism from the media, with celebrities like Aaron Paul (no relation) and Sophie Turner publicly addressing the vlogger’s audacity. 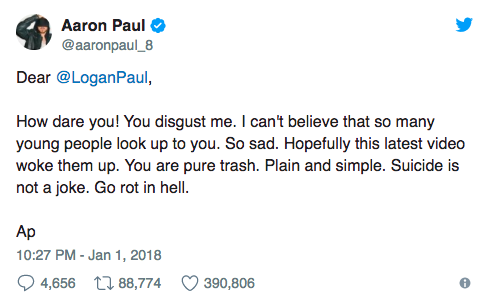 Now, after close to a month of silence from Paul across all his media sites, he has reemerged on YouTube with a debut video that targets—you guessed it—suicide awareness and prevention. Many had theorized that Paul would tackle the sensitive subject in his return to YouTube, as really the only first step to be taken if he is to have any hope in gaining back his following, a platform which had amassed over 15 million subscribers at one point in time. 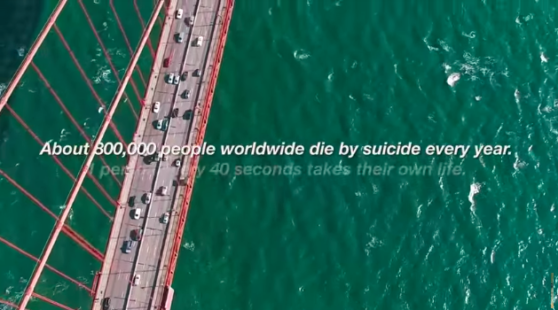 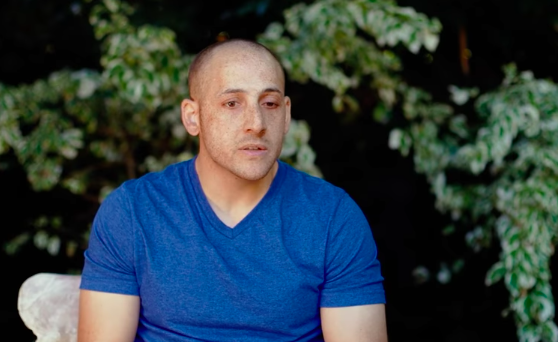 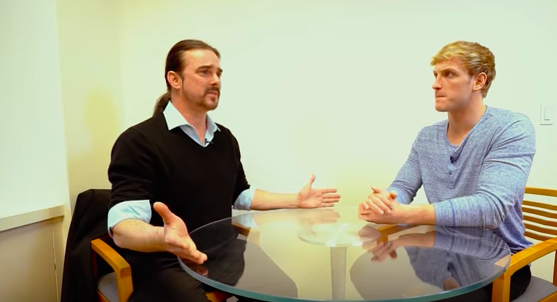 The video features a supposedly changed, or in the process of changing, Paul, who takes responsibility for his insensitivity, blaming it on his ignorance surrounding suicide. He puts on the appropriate, serious front while he interviews Kevin Hines, a man who survived a suicide attempt at the age of 19 and whose message about perseverance and necessary compassion towards others is touching and inspiring. Paul also speaks with John Draper, director of the National Suicide Prevention Lifeline, after which he shares 5 steps in helping those around you who may be dealing with depression and suicidal thoughts. Paul ends the video by pledging to donate $1 million to various suicide prevention organizations, and remarks that he understands he needs to change and is “humbled and thankful to say that this is just the beginning” of said change. 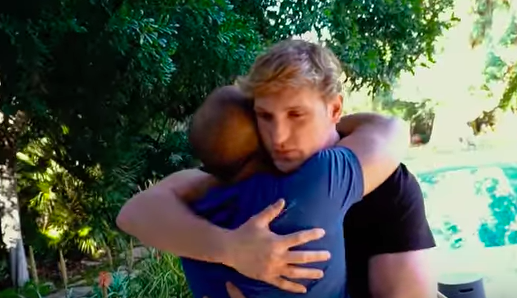 The video, from an objective standpoint, is moving and informative, making for a message that has the potential to reach those in need and spread awareness of an often untouched subject. However, Paul is far from being back in the good graces of the YouTube community, with some, like vlogger Jimmy Wong, speculating over the involvement of a PR Team likely behind the video as an obvious first step in salvaging whatever is left of Paul’s respectability, and others, like vlogger Casey Neistat, acknowledging Paul’s thoughtful video but questioning if he can/will really, truly change. 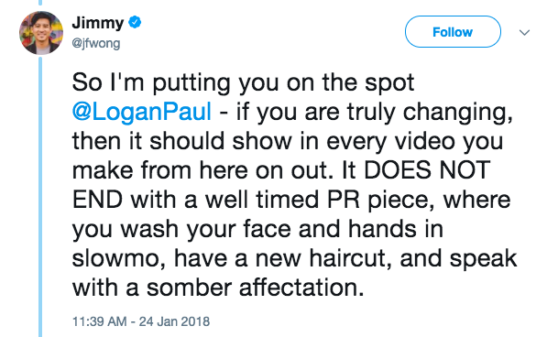 Whether or not Paul has transformed for the better is difficult to say at this point. Plenty of celebrities have made mistakes and apologized, only to become caught in a cycle of bad behavior followed by pleas for forgiveness. What Paul’s future as a vlogger holds will depend on his follow up content in months to come, as well as the ways in which he maintains his “changed self” from here on out.

Paul has a long, long way to go if he wishes to gain back the respect of his community and cultivate a well-received platform again, and though the video is far from enough to convince us of his changed ways, it is a necessary step in the right direction.

Take a look at the video here: