Yesterday, in a large, dark room on the west side of Manhattan, DJI, the drone-making kingpin, released its latest offering: the Mavic Air. 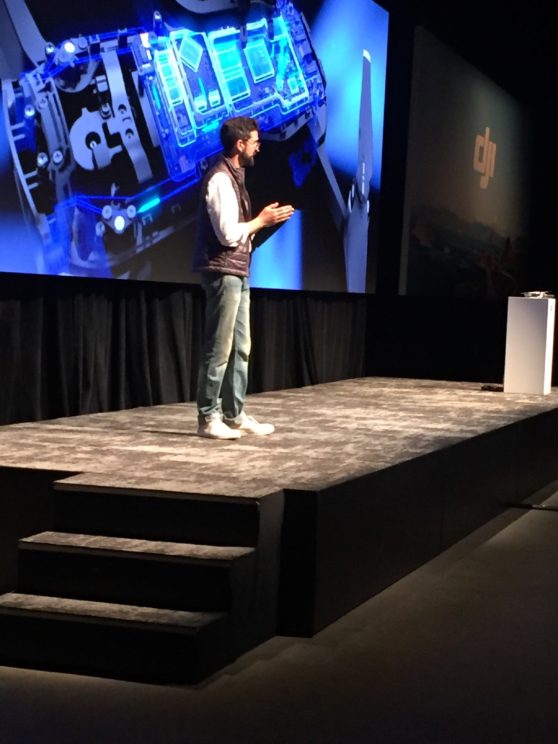 The air (no pun intended) was thick with excitement, and a large crowd was present, all seated at a forward angle, as if hoping for the opportunity to grab product off the presentation stage. As the speaker appeared, looking Silicon-Valley-as-heck in white tennis sneakers and a metallic vest with subtle sheen, the crowd remained silent in expectation, shifting nervously and retrieving smartphones from pockets made inaccessible due to their current posture and the influx of onlookers on all sides.

Then, our well-coiffed speaker began, in hushed, tech-quadrant monotones, to relay the new features available on the Air. As each was revealed, along with a demo and corresponding video, the crowd lapsed into applause, showing their pleasure with what the team at DJI had accomplished with their latest iteration. The party had begun, but was far from over. As our speaker made clear, this was only the beginning: DJI had done its job, but now they couldn’t wait to see “what you do with it.” 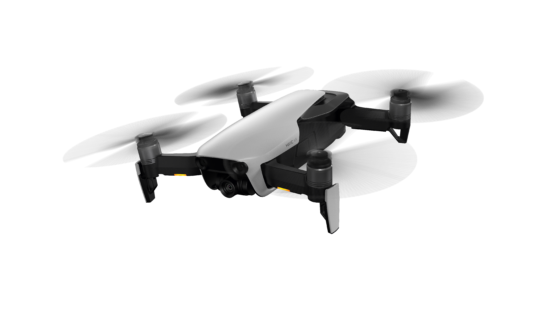 Here’s a few of the most notable additions: 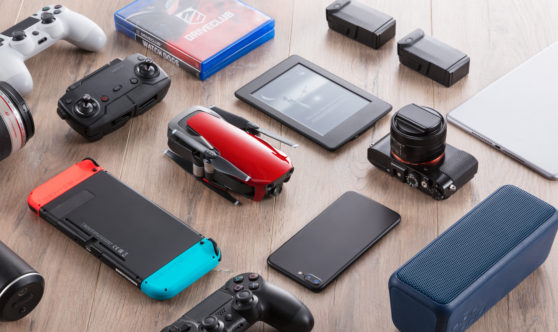 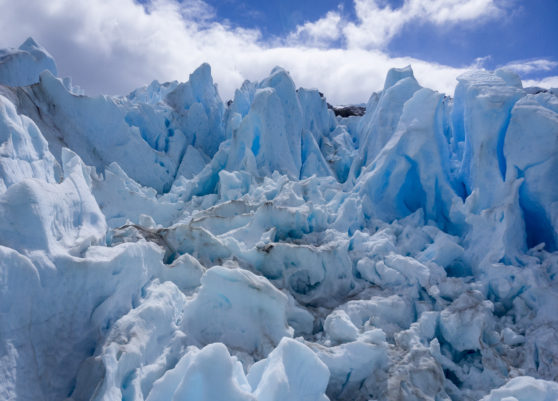 DJI is taking pre-orders now on store.dji.com. The product will begin shipping on January 28 and will appear in stores on the same date. This includes the four DJI Flagship Stores as well as other licensed listed on their website. Let’s be honest, though; you’re going to order it on Amazon. 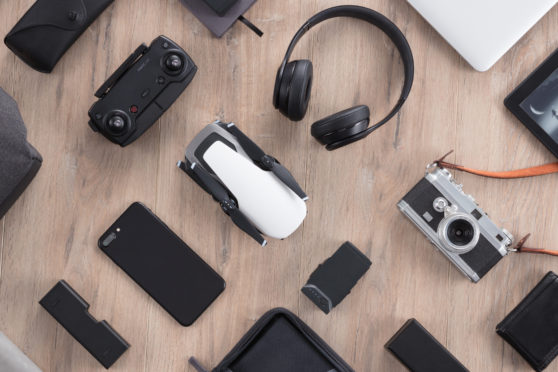 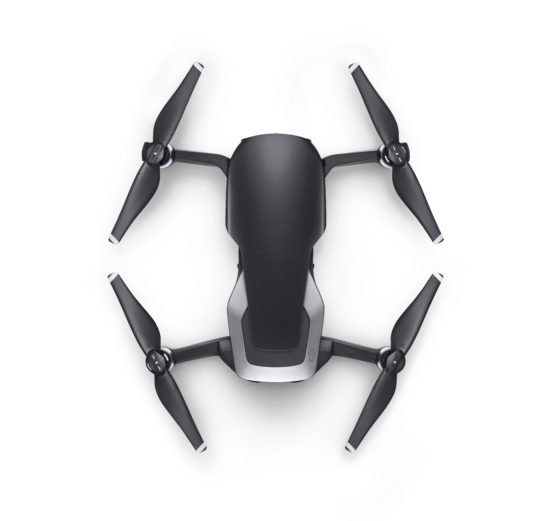