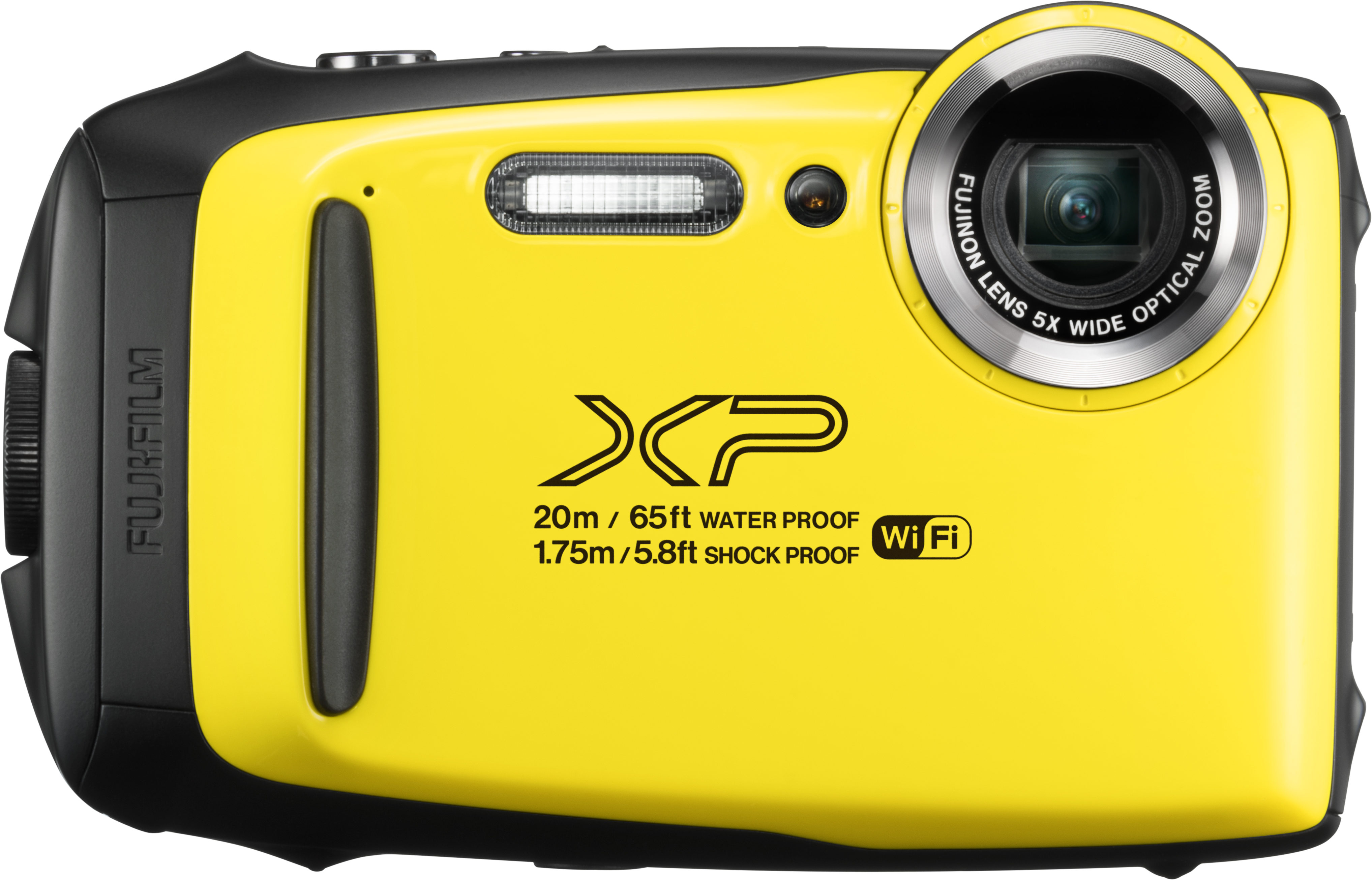 FujiFilm Announces the Newest Addition to Its Indestructible XP Series

Today, FujiFilm announced the FinePix XP130, the latest in their XP series of cameras ready for the rough-and-tumble of adventure shooting. Building off the success of its predecessors, the XP130 includes a bevy of additions which bring it into line with the latest creative tech has to offer. Let’s check ’em out: 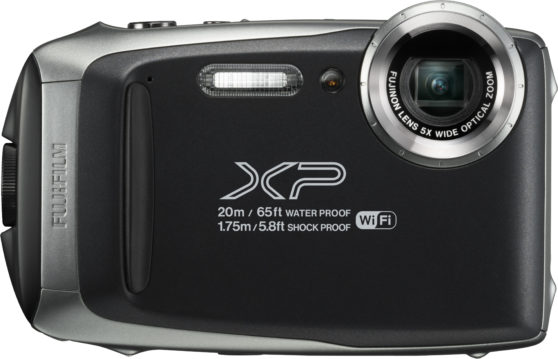 Among the things that can not destroy your XP are:

c.) Temperatures down to 14 degrees fahrenheit and

However, it should be noted: just because your camera can survive anything doesn’t mean you can, so still be careful. 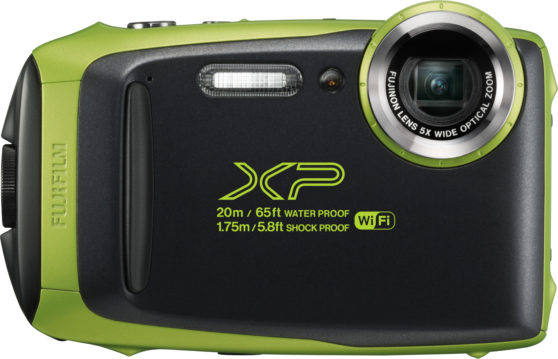 The XP130 is the first in the XP line to feature Bluetooth pairing, allowing it to transfer images–along with their time and location data–to a smartphone or tablet seamlessly. Downloading the free “FUJIFILM Camera Remote” app, users can also send photos to friends, family, or foes at the touch of a button. If you’re lucky enough to have purchased the Instax SHARE Printer, it can send them there, too, making your digital images into tactile objects in a matter of minutes. 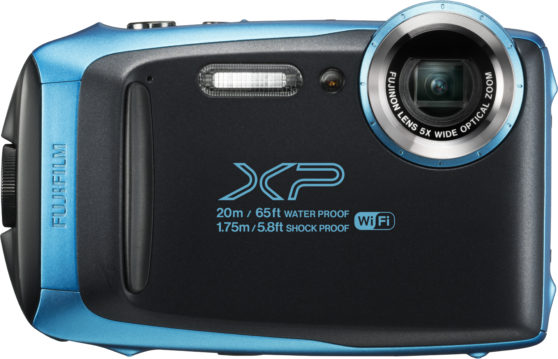 You want your camera to be indestructible and take good images? Fine. Spoiled millennials. This baby comes with 16.4 MP back-lit CMOS sensor, as well as a FUJINON 5x optimal zoom including a 28mm wide-angle setting. With Intelligent Digital Zoom technology that optimal zoom can be doubled to 10x. If you’re willing to get that close, that is. 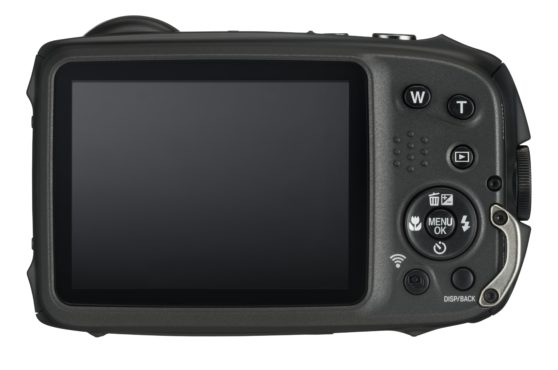 Because you’re probably on-the-go when you’re using it, the display on an XP is crucial. To that end, it’s got a 3-inch, 920K high-def LCD monitor, complete with anti-reflective glass, allowing the user to check their images wherever they should be, in broad daylight or under water. 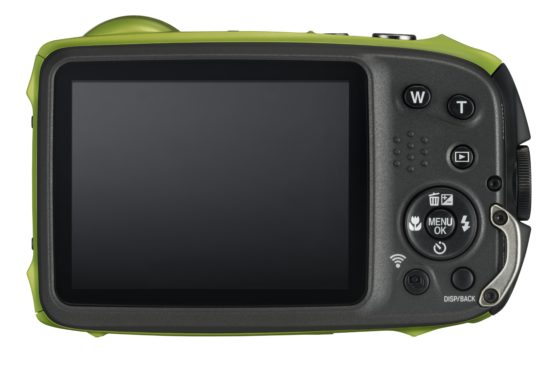 Two big additions on this front are Electronic Level and Eye Detection, both of which are exactly what they sound like. The former is for landscape photographers, and tells you when the image you’re settled on is level (or not), and adjusts it until it is. The latter, meanwhile, focuses on the eyes of your subject, making portraits clean and simple. Finally, it has a burst mode capable of 10 fps and HD recording of up to 60 fps. 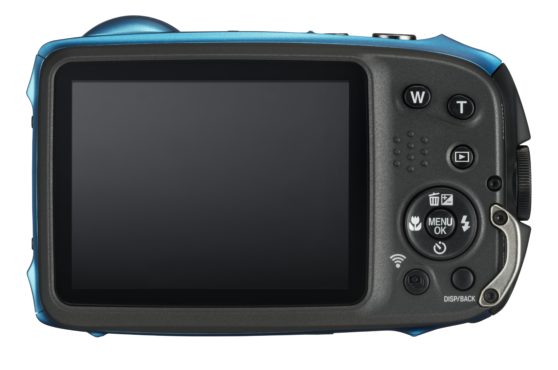