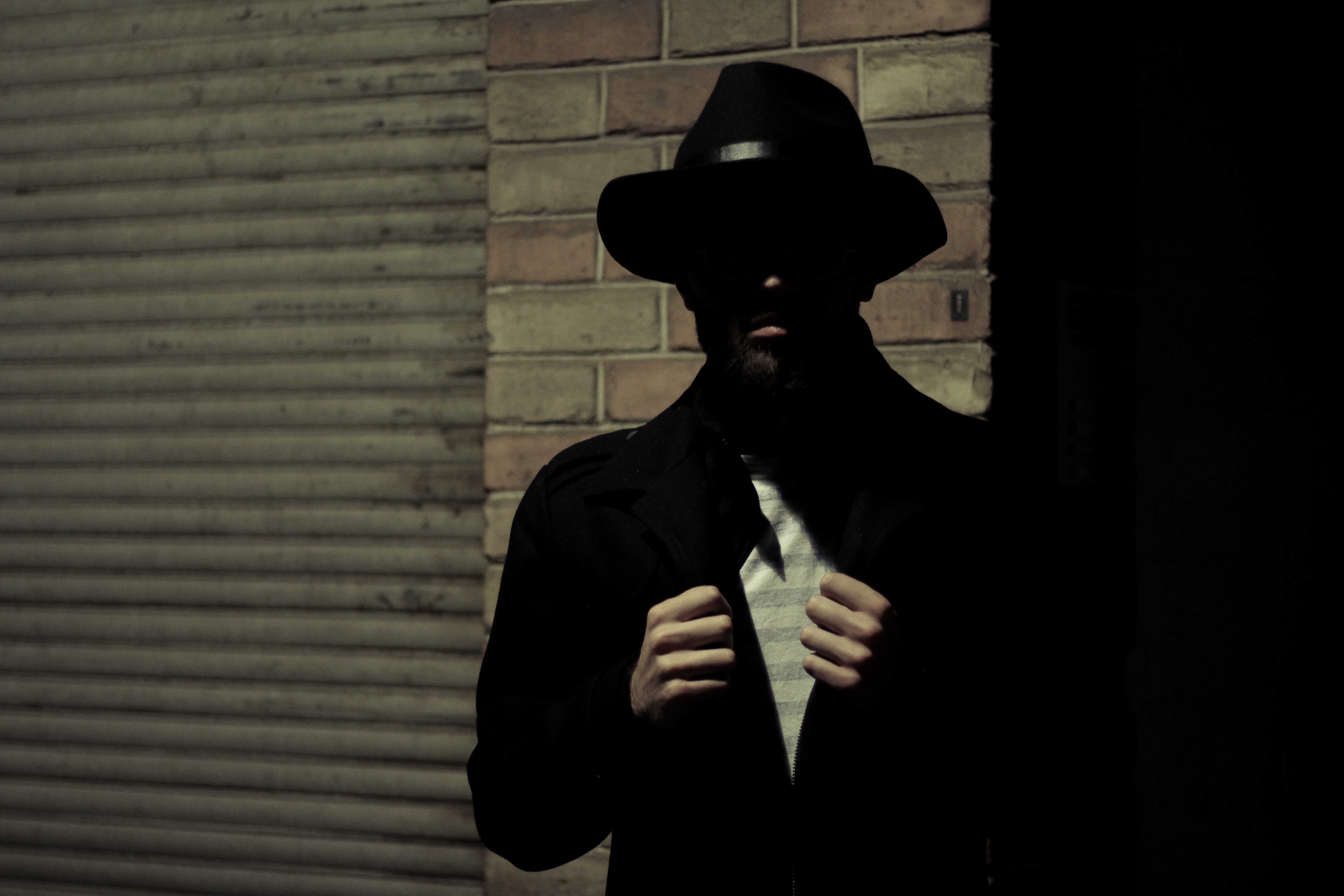 Simon Edelman had his laptop seized by the federal government, who have yet to return it. He was also escorted from his office by a team of security guards, his job terminated immediately. His crime? Taking pictures. 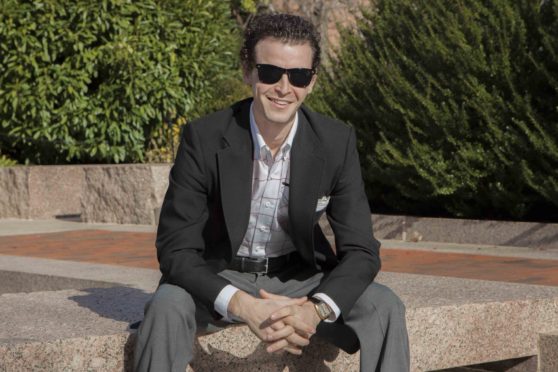 Mr. Edelman himself [Photo Courtesy: The Department of Energy]

Mr. Edelman is, or, was, the photographer for the Department of Energy, the department in charge of executing energy policy–including the maintenance of nuclear weapons–on behalf of the US government. A registered Democrat, he had worked in the Obama administration and had received a promotion upon Trump’s election. After all, there’s no need to fire political opponents in such an unpolitical role as merely taking pictures, right?

“How much does a photographer need of us just sitting around?”

However, during one meeting between several heads of the coal industry, including Robert E. Murray of Murray Energy, and the head of the Department of Energy, Rick Perry, Mr. Edelman snapped some wonderfully candid images. Among them are a shot of Mr. Murray and Mr. Perry “bear hugging”, a photographer’s delight with their wonderfully spontaneous display of affection. The other was an interesting, if less widely appealing, image of the memos that the group was discussing, seen from the point of view of behind one of its readers’ heads. At the time, Mr. Edelman had an inkling that something about the meeting was off. The joviality being displayed between the head of the department and the head of an industry that that department is meant to regulate seemed, to him, unseemly. Not only that, but their language was strange given their roles, with Perry allegedly telling Murray “I can help you with that,” apparently referring to some request made by Murray on the aforementioned memo. So, Mr. Edelman decided to stay as long as he could, appearing inconspicuous until one government official wondered aloud: “How much does a photographer need of us just sitting around?” 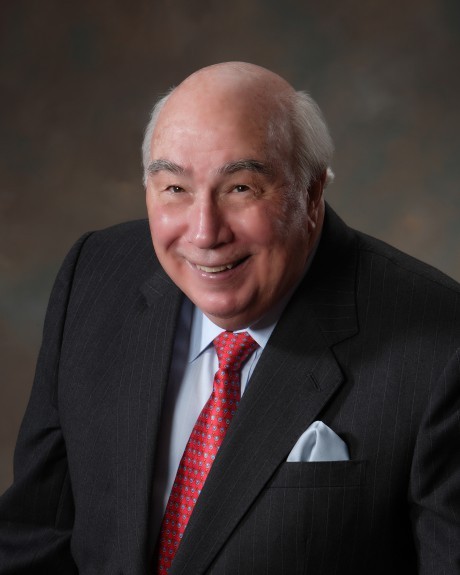 Then, in September, Mr. Perry unveiled a plan to subsidize coal and other energy industries using language that Mr. Edelman found to be strikingly similar to that used by Mr. Murray. Thinking he had uncovered something nefarious, Mr. Edelman shared the pictures of their meeting–now months past–with the media, and they were published by, among others, the Washington Post. 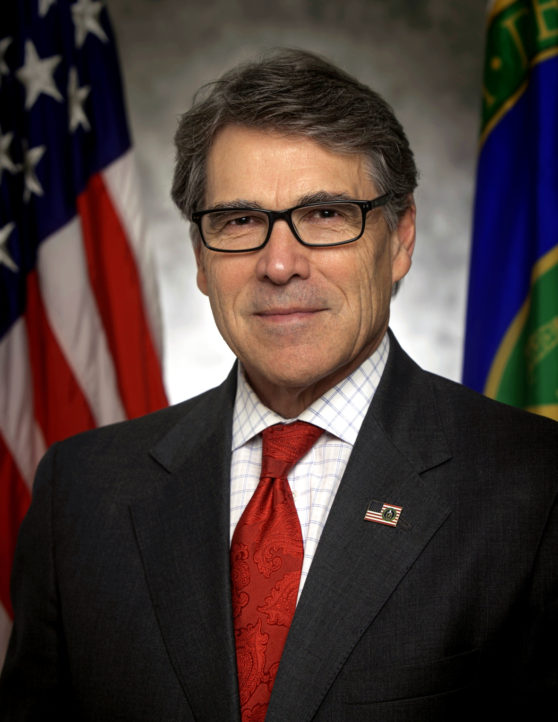 Rick Perry, or, hands-down the most handsome Secretary of Energy except for maybe Daniel Poneman. [Photo Courtesy: Department of Energy]

Soon afterwards, Edelman was out of a job and a computer, a government official allegedly telling him to delete the images on his Google Drive “even if you need to go to a freakin’ library to do it.” They also ominously added that “doing it sooner rather than later would probably be a good thing for you.”

Whichever side of the aisle you fall on, I think we can all agree that we owe Mr. Edelman a big thank you for making photography seem super badass, its practitioners capable of espionage and the stealing of state secrets. While this is woefully untrue, we can still hope that one day–with the help of brave pioneers like Simon Edelman–it will be.