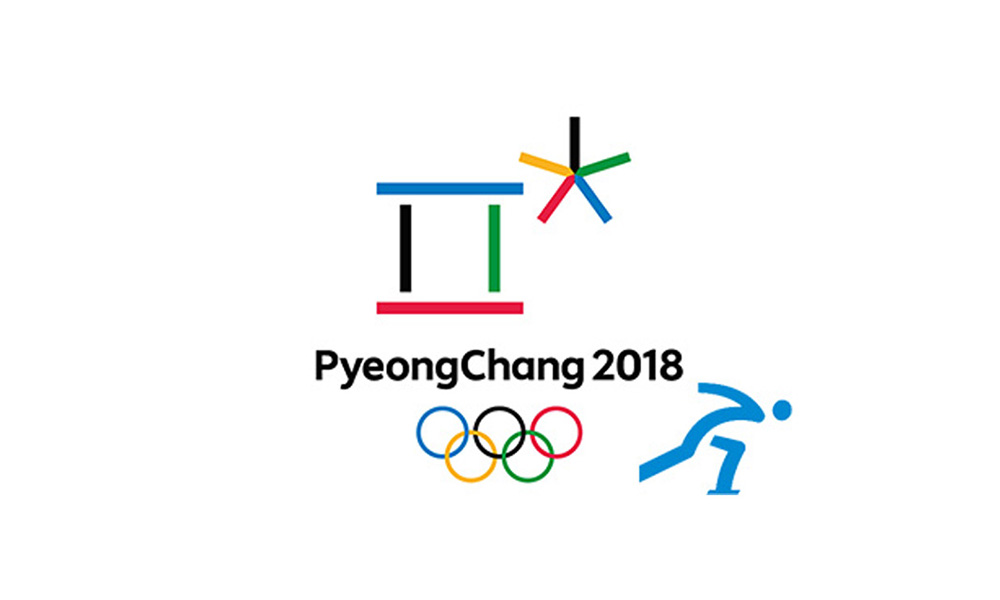 IOC Gets On High Horse To Chide Overzealous Photographer

In their rush to publication late Sunday evening, Reuters wired nine high-definition photographs of rehearsals for the 2018 Winter Olympics Opening Ceremony to their various affiliates throughout the globe. Unfortunately, Reuters had not received permission to share such images, as a strict embargo was placed on any coverage of the event prior to February 9th, its scheduled date. The reason for this, as per the Olympic Committee, is they were hoping to put on a show which would “surprise the world.” 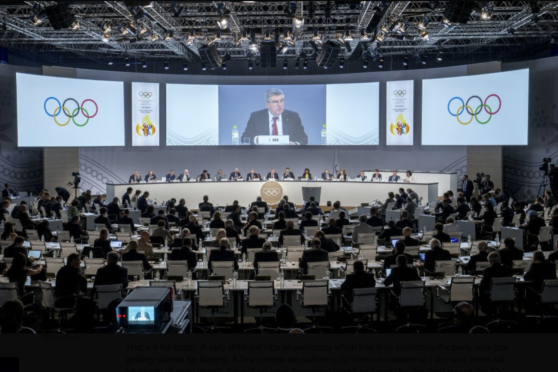 Our meeting rooms are big! We are important!

Punishment has been swift. The IOC “disapproved the issuing of passes towards Reuters in reporting and photographing the opening ceremony,” as well as stripped the media accreditation of the offending photographer. Neither will be in attendance for the lighting of the torch.

Reuters, for their part, claim the leaked photographs were not the result of an attempt to undermine the shock factor of the Opening Ceremony, but were merely “sent in error.” Further, they immediately reached out to partners asking them to “remove the images from your systems,” along with an added apology for “any inconvenience caused.” While it’s common knowledge that images, once on the web, are eternal–just ask Al Franken–it’s still a nice gesture.

The home country has responded with indignation. One South Korean news outlet, TV Chosun, said the affair “likely tarnished public anticipation for the opening ceremony’s highlight.” The PyeongChang organizing committee, meanwhile, promised “strong penalties on media companies and their reporters who disobey embargoes of the opening and closing ceremonies as requested by the IOC,” according to local newspaper Yonhap.

While I do certainly wish all embargoes are respected–and let’s put that on the record–this response seems a bit much. Rather than suspending Reuter’s coverage of the entire ceremony, they could have simply barred them from selling images of the lit flame–which is what the leaks prematurely exposed–a ban which, while not debilitating coverage of the event overall (Reuters is a mainstay in press coverage with 45,000 employees worldwide) would have certainly hurt their bottom line and reputation. After all, a cardinal image of the Olympic Torch burning is sure to be in high demand. 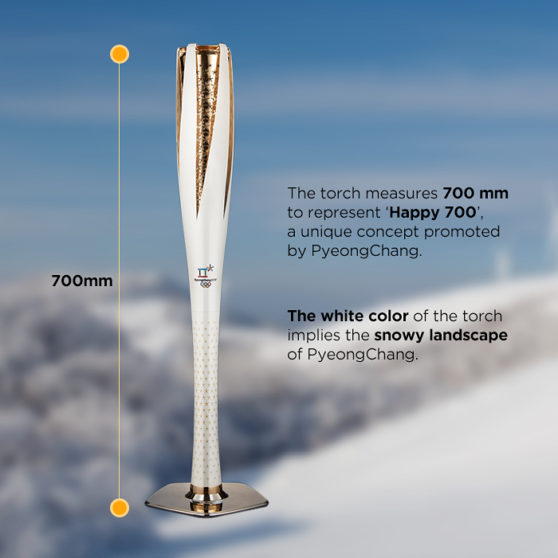 Mock-up of one of the smaller torches which are replicas of the larger one. I hope it’s okay I’m posting this.

As for the photographer, their removal from the Olympics entirely seems over the top. This was a mistake, as Reuters has made clear, with no ulterior motive to be found (unless the photographer found a way to profit off of possibly decreased excitement for the Opening Ceremony?) and the IOC can be certain that this individual, after making such a mistake, will be the last one to do so again. Not to mention, we are talking about the IOC here which, I may remind you, “has a history of willingly dealing with human rights violators and tyrannical dictators.” But, hey, you gotta keep the people excited. 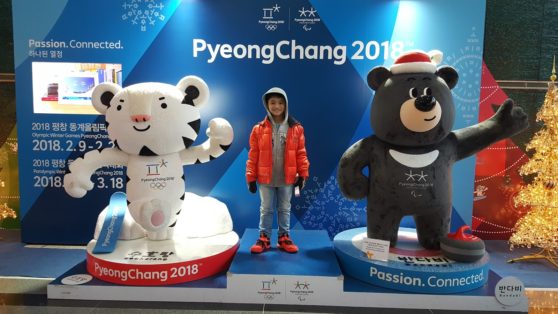