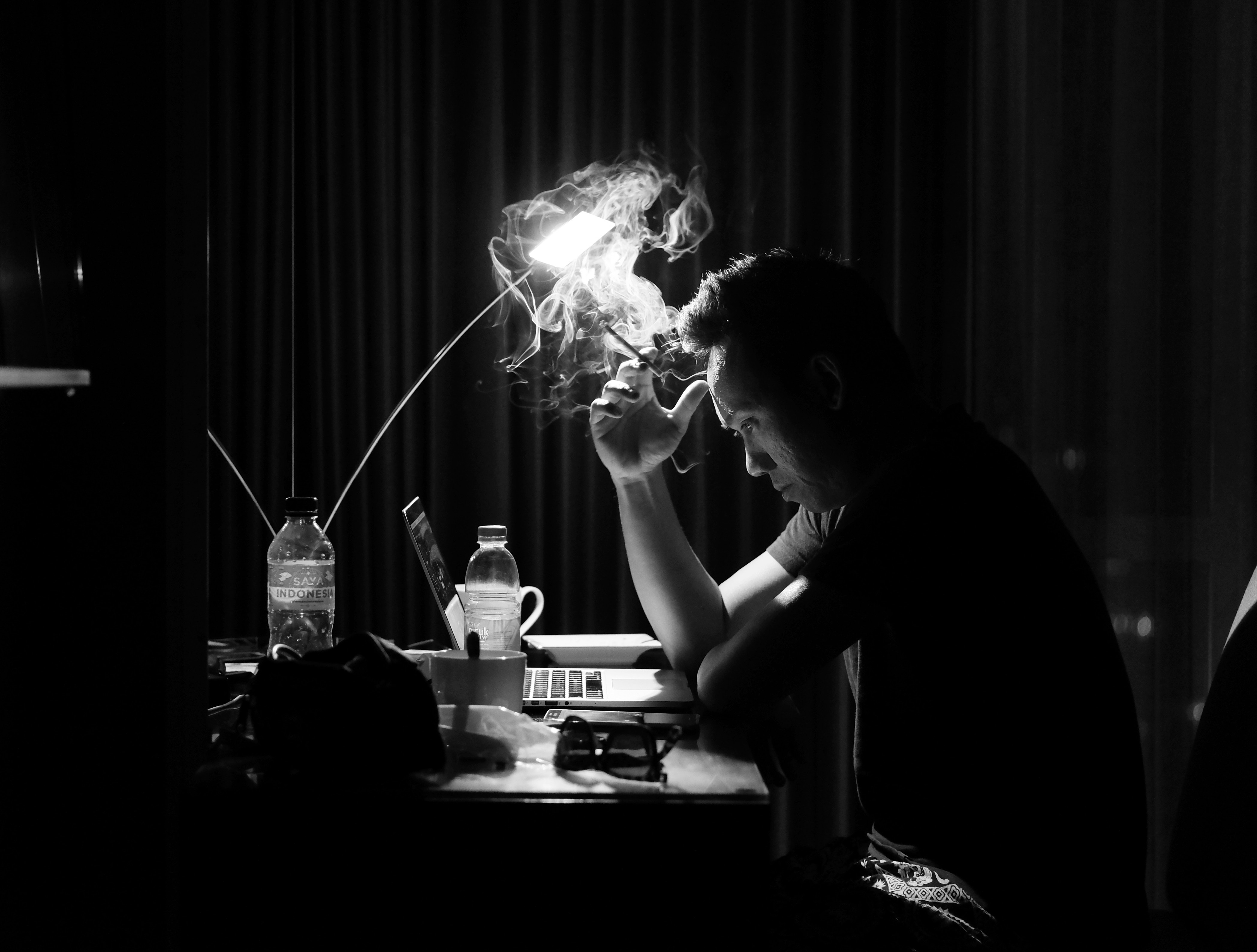 Is Social Media Like Cigarettes? One Tech CEO Thinks So.

Earlier this week, at the yearly World Economic Forum held in Davos, Switzerland–an exclusive event attended by the world’s largest economic and political actors–Salesforce CEO Marc Benioff made a strange analogy. Social media, he said, would be regulated “exactly the same way that you regulated the cigarette industry”…Huh? 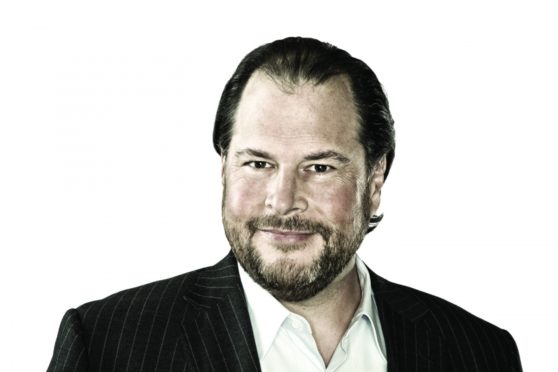 For Benioff and many others who have also recently spoken out on the topic, the addictiveness and detrimental effects of social media have reached such a peak that it is time for the government step in. Using the only other product which–due to its addictive nature–had to be regulated, as an example, he argued that the “technology has addictive qualities that we have to address.” Not only that, but the actors behind it, like tobacco execs before them, are actively fostering this relationship to their products. “Product designers,” he says, “are working to make [these] products more addictive, and we need to reign that back.”

“God only know what it’s doing to our children’s brains.”

His comments follow a rash of others also decrying the usage models of social media platforms. Perhaps most notably, Sean Parker, Facebook’s first president, who was played by Justin Timberlake in David Fincher’s excellent “The Social Network,” came out forcefully against the tactics used by founders like Mark Zuckerberg and Kevin Systrom (of Instagram) to leech onto its users, taking away their time and focus. 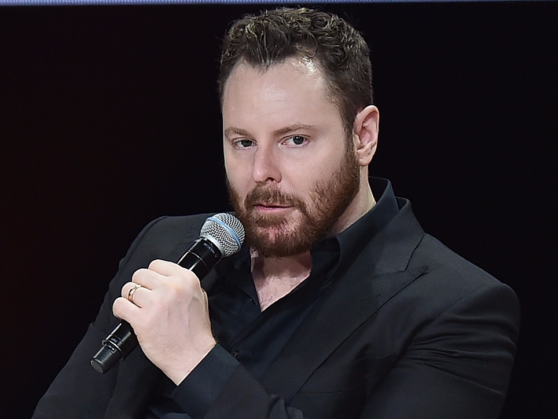 Describing how these platforms were able to amass such massive, rabid, user bases, he told Axios: “It’s a social-validation feedback loop…exactly the kind of thing that a hacker like myself would come up with, because you’re exploiting a vulnerability in human psychology” (vulnerability in human psychology? Hmmm, this does sound an awful lot like cigarette marketing). He explained that the products “sort of give you a little dopamine hit every once in a while” from a like or a comment, in an effort to “consumer as much of your time and conscious attention as possible.” 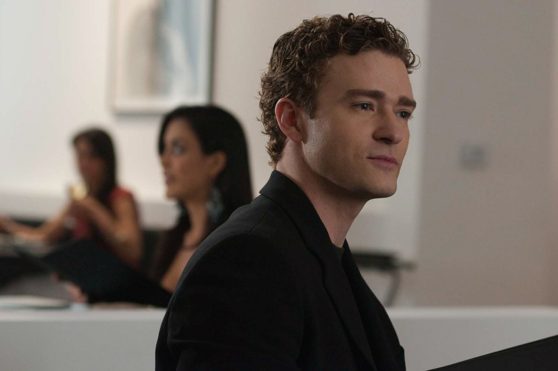 “God only knows,” he continued, “what it’s doing to our children’s brains.”

It’s easy to forget that at one time cigarettes weren’t considered poisonous and fact were prescribed for sore throats and other issues, some doctors apparently thinking that the smoke could have therapeutic effects. When Lucky Strike first sent cigarettes to the front lines of WWI, for example, the general reaction was probably: “oh, how nice of them keeping our boys smoking even in the trenches!” Little did they know the deadly effects of cigarette smoking and the addictive nature of nicotine would soon become public knowledge, an undisputed scientific fact. 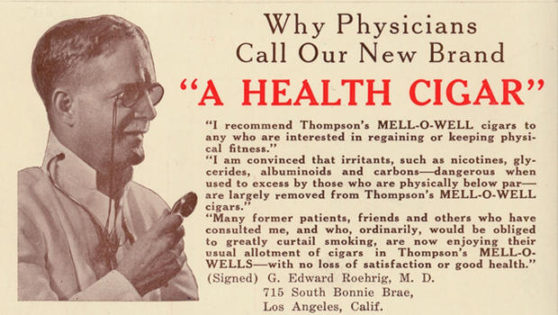 In the same way, Facebook and others let us on their sites for free, using the drug dealer’s method of reeling in the customer with a complimentary sample. While we can see how addictive social media is just by looking around us, the question of its danger has only recently come to the fore. This isn’t just old fogies crankily lamenting that “no one goes outside anymore,” this is former executives of social media firms warning that their own inventions are making the world a worse place. While it’s difficult to assess these claims at the present moment, (how can one develop a clear link between using social media and the world getting worse? It’s a lot harder than measuring the physical effects an activity like smoking has on one person) it will be interesting to see how this debate pans out, and whether in thirty years time we’ll be asking ourselves, like the cigarette-prescribing doctors before us: “How could we be so blind?” 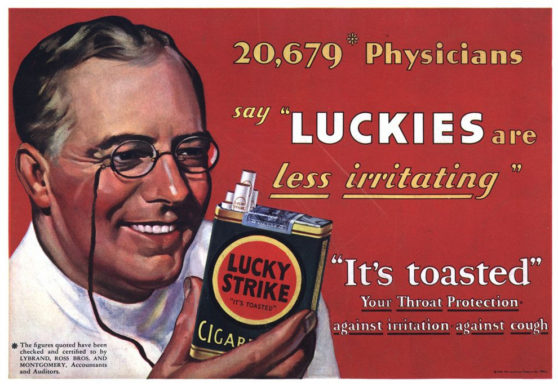