CES 2018 came and conquered once again and the products and innovations this year were diverse and definitely market must-haves.

From unheard of ware and gadgets to improved and more reliable essentials, CES 2018 has got it all. Although the anticipation to grab some of these bad boys is in full effect, note that some of these products haven’t been released yet or are up for preorder only. Without further adieu, here are some of CES 2018 best showcased products for the creator’s community. 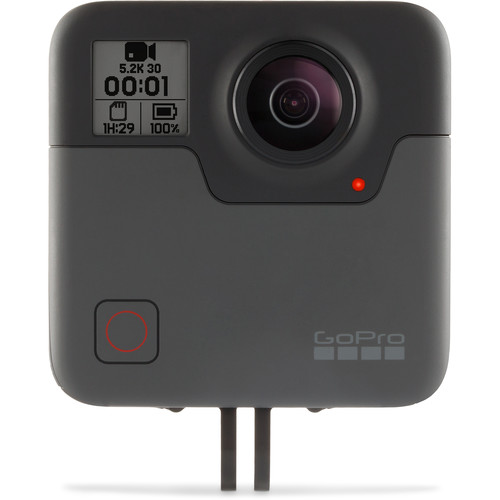 GoPro Fusion – GoPros seem to be the staple camera for all explorers of the world, so when the newest one was showcased at CES, we jumped for joy. The fusion supports 5.2k and 3k spherical video, 18MP spherical photos which means sick VR content in return. Scuba diving in the Maldives? No problem, the Fusion can capture beautiful scenes submerged in up to 16 inches of water. Also, you may be worried if your old GoPro mounts will fit the Fusion – you’re in luck, they do. These updates may not warrant the price of $699.99, but than again, there are not many cameras that can compare to the performance of a GoPro. 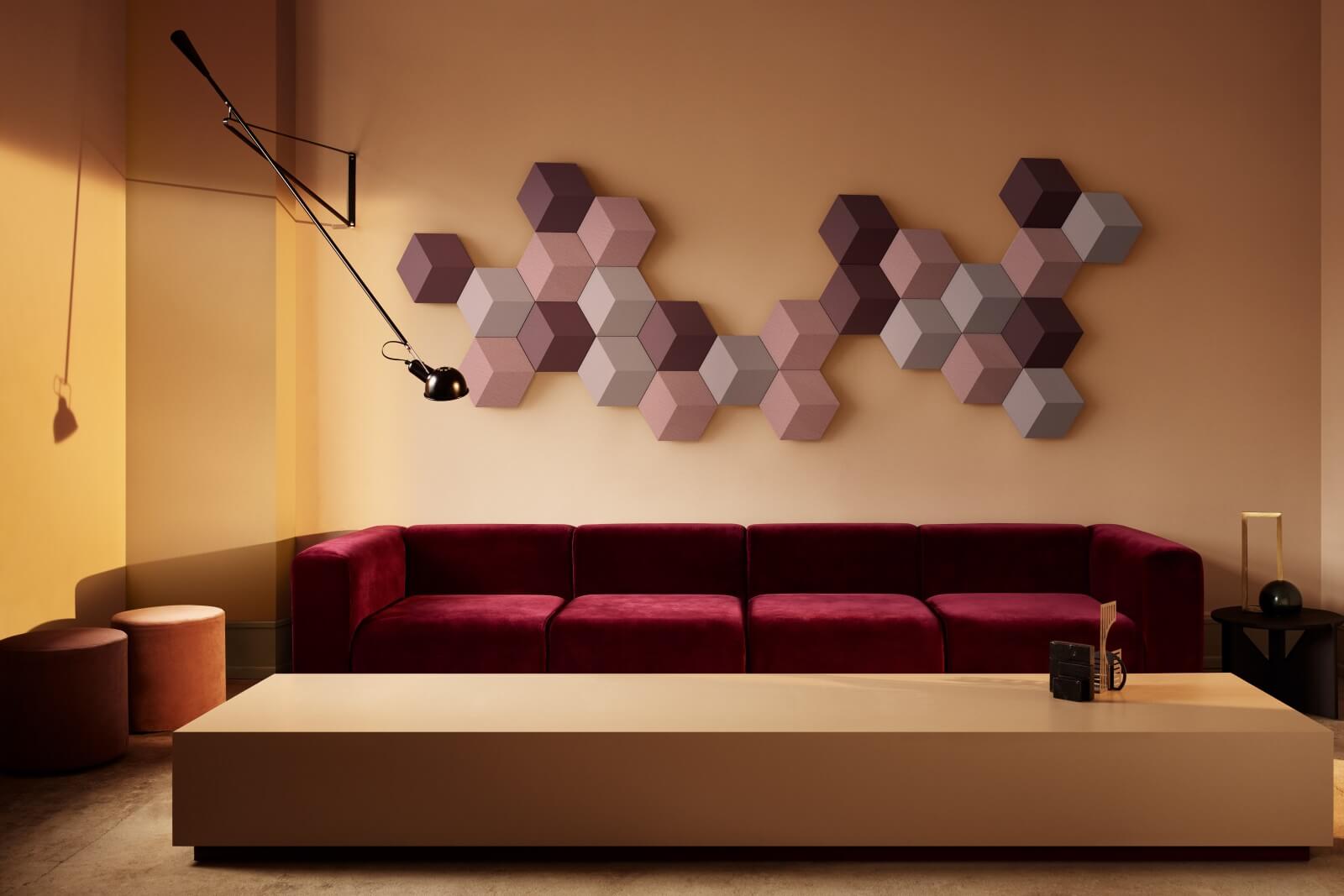 BeoSound shape – Created by company Bang & Olufsen, who are known for their crisp sound and unconventional designs. Their newest wall-mounted wireless speaker is perfect for those who don’t want to compromise look for sound. The system is compatible with wired audio inputs, AirPlay, Chromecast, Spotify Connect, and Bluetooth 4.1. Incredible sound and a customizable aspect that gives you the chance to style to your own taste, ultimately makes these speakers the first speaker of its kind. 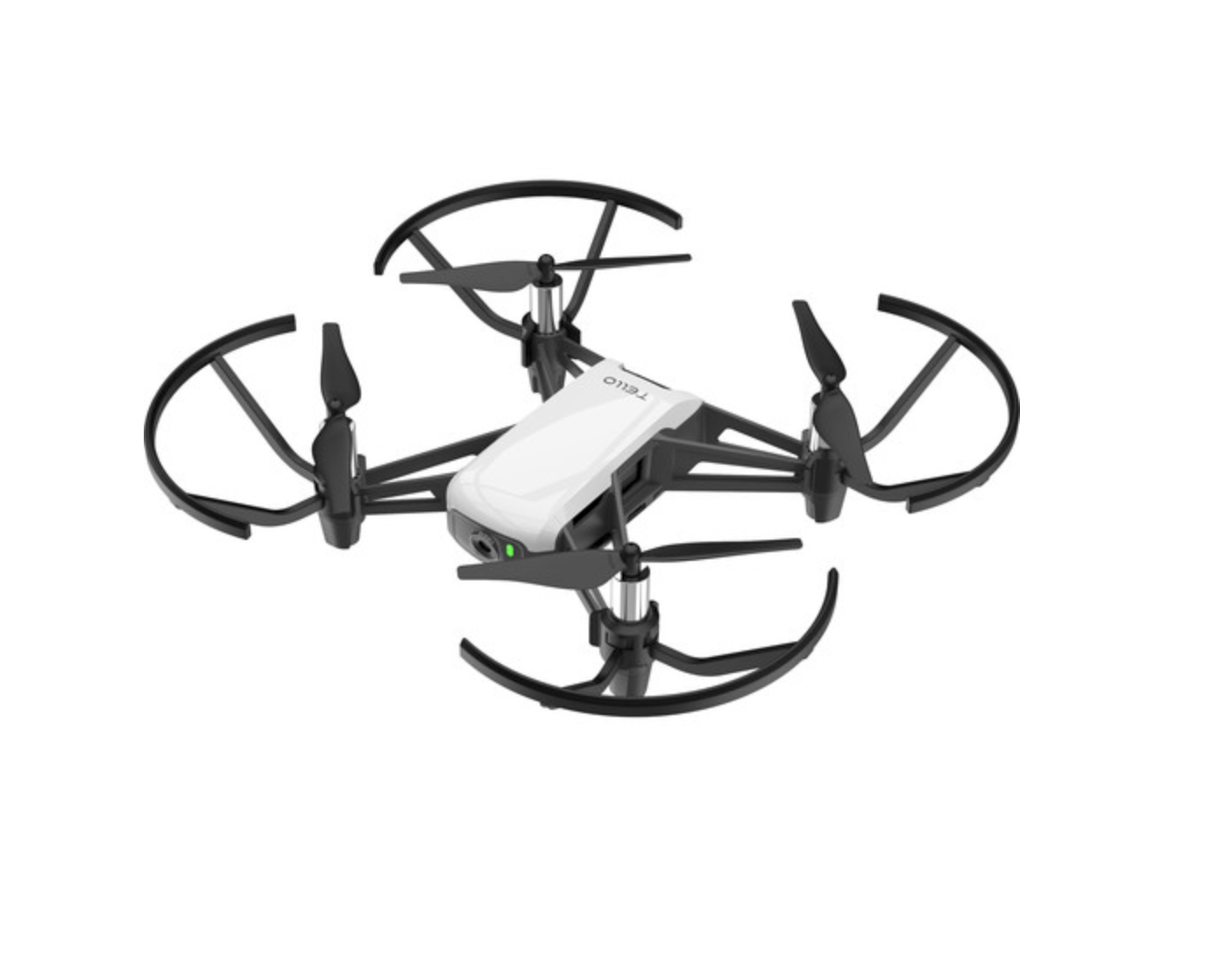 Ryze Tech Tello Quadcopter – Finally, an affordable drone that doesn’t suck. With the help of DJI and Intel, the Chinese start up company, Ryze Tech was able to develop this highly-capable and low-price drone. For $99 bucks you get 13 minutes of fly time and VR headset compatibility, making this drone best for beginners on a budget. Fujifilm Instax Mini 70 Instant Film Camera – Our favorite little instant film camera just got a whole lot sleeker and functional. While the mirror remains, the 70 added a whole new selfie setting mode, something you rarely see on an instant film camera. This newbie also incorporated a tripod socket and claims to capture darker scenes much clearer than before, which were both highly needed upgrades. It’s safe to say the Fujifulm Instax Mini 70 will blow its predecessor out of the water. 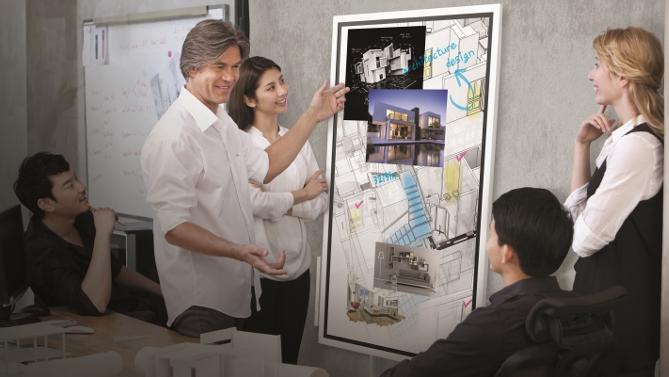 Flip – Another invention that will further cancel out paper being used in the work place: Samsung LG‘s new electronic like white board. Designed as a paper flip chart, but with the perks of easily being able to showcase notes on your phone or receive them straight from the Flip board. As creators we’re always in search of the most efficient and convenient way to communicate, collaborate, cut down meeting time, and be on the same page, making Flip the answer to a lot of these work-flow needs. 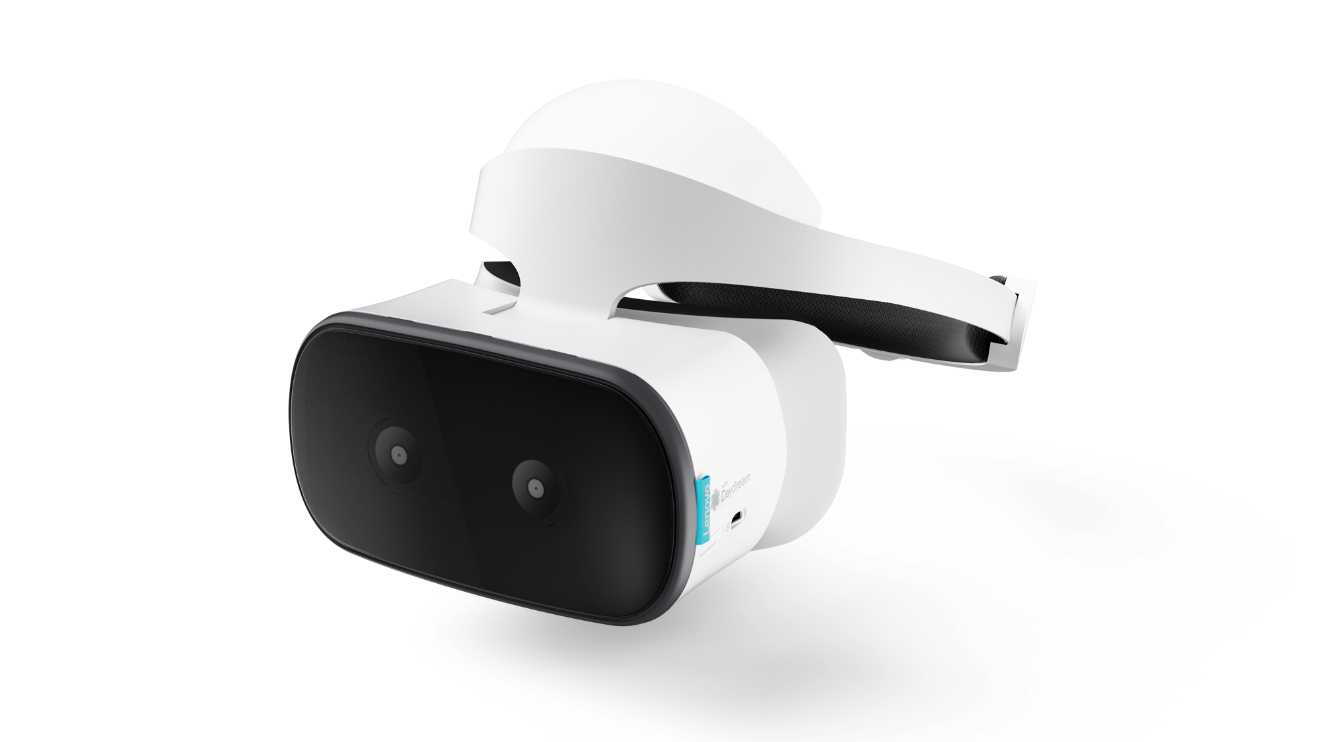 Lenova Mirage Solo – Company Lenova and Google joined forces and brought the world the first standalone VR headset to operate without the presence of a mobile phone. This product is actually a first for everything type deal, with the introduction of Google’s motion-tracking technology, World Sense, which makes it possible to immerse yourself in the VR environment through physical motion, gestures, and more. The Mirage Solo is supported by Google’s already existent DayDream Platform and the price point is $400 with a promised 7 hours of battery life. 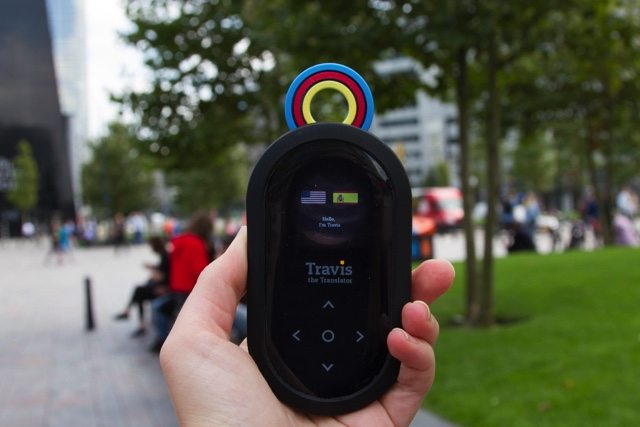 Travis The Translator – This little gadget is a necessity for all you traveling photographers who need to instantly break those dreaded language barriers. With 80 languages at your fingertips you won’t be needing to hire anyone anywhere to translate, so in reality the $199 dollars you’ll be spending on this product is well worth it. Travis is operated by WiFi or a SIM card, so just tap your native language, the one you want to communicate in, speak, and let Travis do the talking. 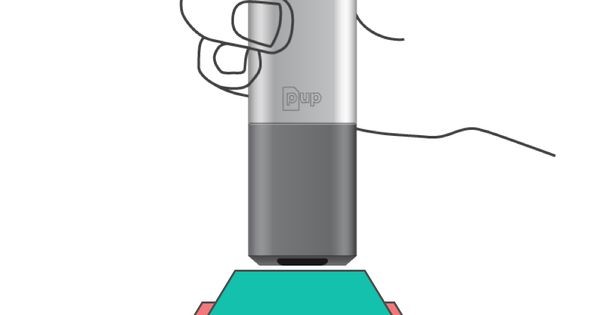 PUP Scan – In this digital age, we find any way to ditch print. Sure some may say the death of print is a bad thing, but in Pup’s case, it’s certainly good. Endless receipts, business cards, pictures, and contracts have taken over your desk and life at this point, so a handheld device to archive and share it all instantly is a heaven sent. Simply fit the lasers to the document, scan, and then choose if you want to share, print, or save it. While $299 is a pretty penny, organization and saving trees seem like a good trade off. Pup is a superb product for the creator on the go, the minimalist, or even someone who seems to misplace everything. 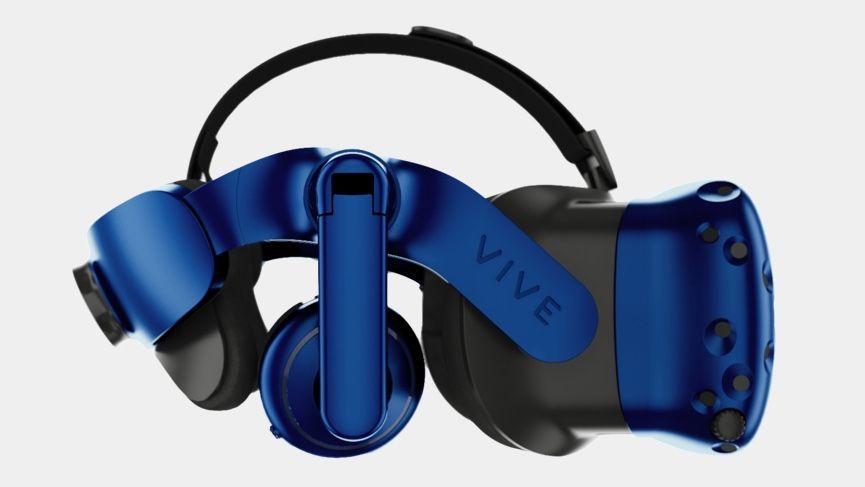 HTC Vive Pro – In honor of the recent phenomenon that is VR, here’s another headset for you to anticipate. The Vive Pro has got some major new perks, including built in headphones, wireless adapter, better comfortability, and an almost 80% higher-resolution. Though the price has yet to be released, the community suspects it will be steep being that it’s geared towards professionals rather than the mass consumer. Either way anyone is lucky to get their hands on this product.