Ever wonder how the world looks from behind the cold, calculating eyes of a British moral philosopher? With the publication of Derek Parfit’s (1942-2017) body of photographic work in Derek Parfit: The Photographs, you can finally get a glimpse. 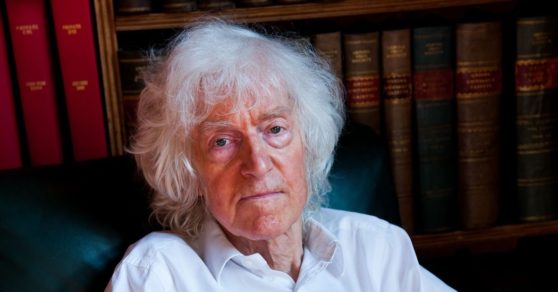 One of the 20th century’s foremost philosophers on ethics, Mr. Parfit was known for his ideas on personal identity and the development of non-religious moral thought. Despite providing the cover art for his most widely-read work, “Reasons and Persons,” his forays into imagery have been undervalued, perhaps a result of his field’s distrust of all things sensual. 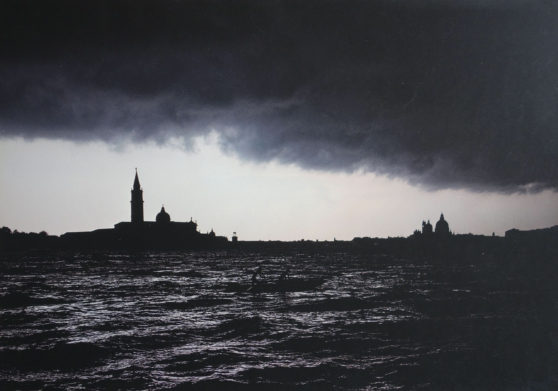 Most of his images were taken in St. Petersburg or Venice where, between the years of ’75 and ’98, he would spend about five weeks each. Further, as his profile in The New Yorker makes clear, “there were only about ten things in the world he wanted to photograph… and they were all buildings.” Parfit himself admitted of this obsession that he finds “it puzzling how much I, and some other people, love architecture.” This also provides hint as to why all of his images are taken in such historic cities. He believed, along with many art historians, that “architecture had generally declined since 1840.” The only solution for the architecture-loving photog, then, would be to go to where all the building were constructed prior to that point. 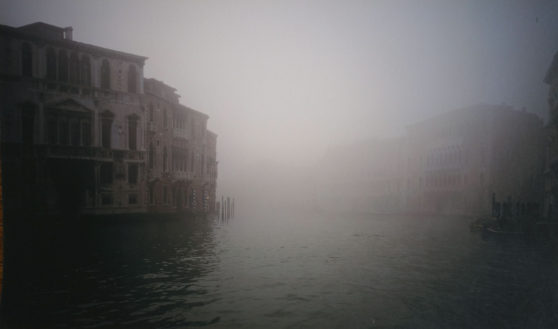 Much like members of the full-time photo profession, Mr. Parfit was extremely particular about lighting. He apparently hated overhead lights (who doesn’t?), and included the midday sun in that category. Like his traveling to St. Petersburg to avoid modernized buildings, he would similarly wait indoors all day–book in hand–until the horizontal rays of the afternoon began to appear, at which point he would head out, camera in tow. While he would be the first to admit a lack of natural talent, he nonetheless believed that “by working hard at it he would be able to produce, in his lifetime, a few good pictures.” 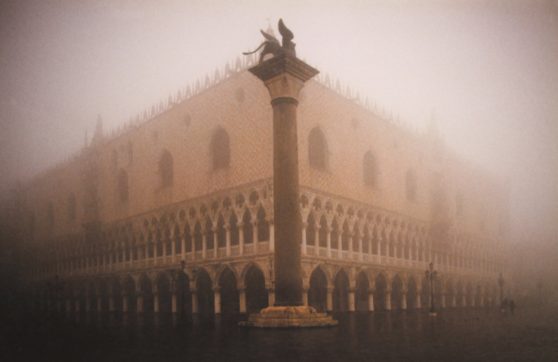 Fascinatingly, the man who wrote about all things human–personality, morality, political institutions–seems to exclude only one object from his images: humans. While there is a picture dark, huddled figures, and one of a child, the rest contain landscapes not only devoid of humans, but seemingly abandoned by them altogether. The ever-present haziness, furthermore, is in sharp contrast to the clarity of mind necessary for a winner of the Rolf Schock Prize in Logic. It is as if the thinker, in an effort to refine his ideas and focus them on their proper subject, had to extricate everything unrelated to them from his mind, doing so by objectifying them in photographs. Either way, for someone who speaks so frequently and intimately of humanity, it is eerily jarring to see its complete absence from his work. 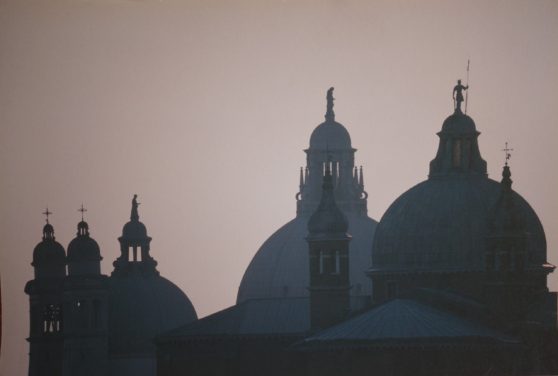 The publication of his shots, albeit not the most original or captivating images to ever hit the market, is unique for the way it speaks to the man behind the camera. Because we knew him and his ideas before we ever knew his photographs, the light shed upon one by the other opens up interesting questions of how we interpret the photographer’s eye and how it relates the other, non-photographic work of their mind. Professor Parfit’s case, meanwhile, provides an extreme example of this back-and-forth reinterpretation given how distinct his views are–constantly engaging with man in his philosophical work, while pretending he doesn’t exist in his photographic– in each field. 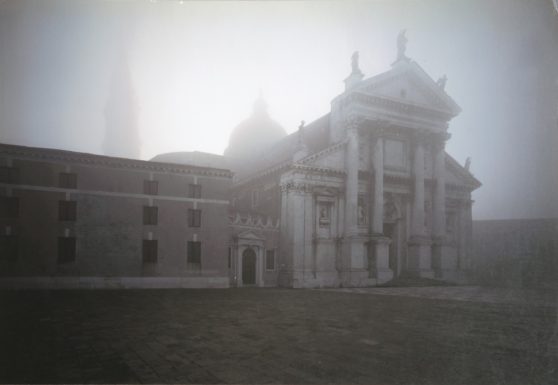