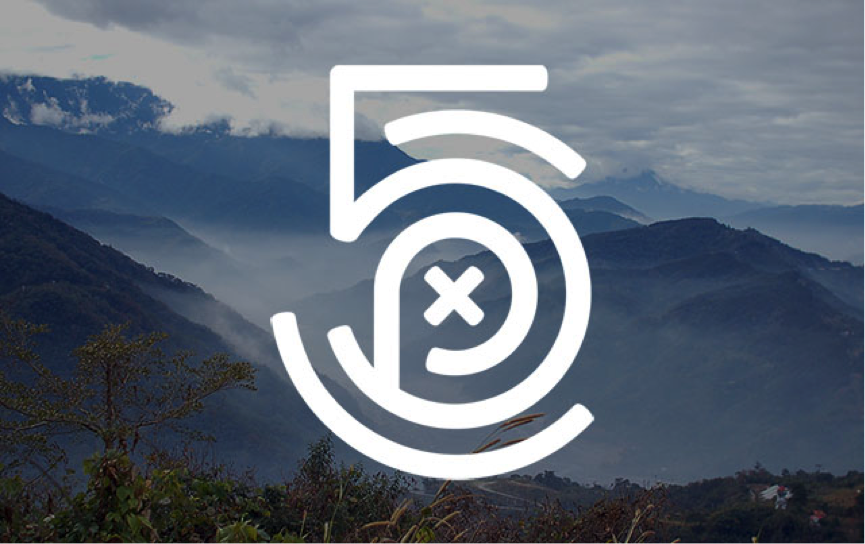 500px, the Canadian-based online “visual creative community and marketplace,” announced it has been purchased by Chinese image-licensing giant Visual Group China (VGC). While the move has surprised some, it’s a natural step in an evolving relationship—the two have been working together since 2015, when VCG helped 500px raise $13 million in Series B funding. It also follows their joint venture from 2016, in which they established 500px.me, a “localized version” of 500px for the Chinese market. 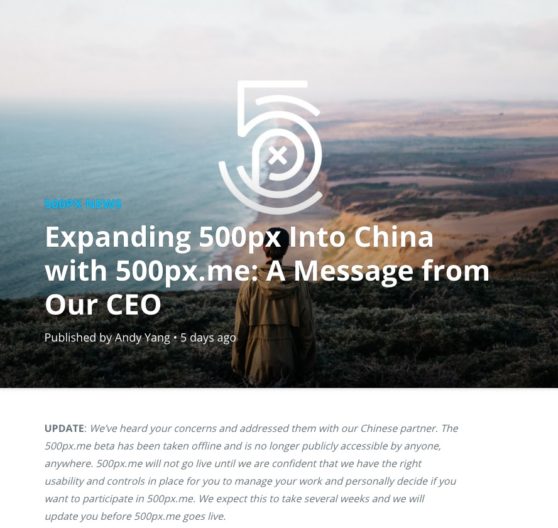 Since its founding in 2009 by Oleg Gutsol and Evgeny Tchebotarev, 500px has found immense success. It boasts a community of 13 million photographers from 195 different countries, a stock of 120 million original images, and the world’s largest photography directory. In 2017, Deloitte named it one of Canada’s 50 Fastest Growing Companies, having expanded 383% over the previous four years.

VCG, meanwhile, is a behemoth in the Chinese image-licensing market, with distribution rights for companies such as Getty Images China, among others. They supply approximately 15,000 clients in China with “still imagery, videos, music, multimedia and other digital content.” With over 600 employees and a $17 billion market cap, they have ample resources. And this isn’t the first time they’ve flexed their financial muscle; in 2016 they purchases Bill Gates’ Corbis Images in a similar deal.

The purchase makes sense for both sides, as 500px gets to make use of VCG’s existing infrastructure and client-base while VCG takes advantage of 500px’s large, passionate community of creatives. It also beefs up VCG’s content offerings; before the deal they had 70 million images compared to 500px’s 120 million.

“The two companies are a great fit, combining VCG’s deep experience in the imagery industry with 500px’s global photographer network. I’m confident VCG and 500px will continue to drive product innovation and apply big data, artificial intelligence and blockchain technology to better serve our community members and enterprise customers around the world.” 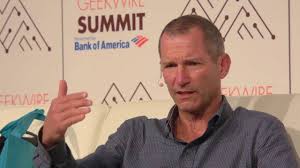 In an announcement on their blog, 500px said the deal would allow them to “consistently deliver more innovative features.” They then list four such innovations coming in the next year:

While it’s too soon to see results, and every press clipping exudes the enthusiasm typical of a merger or acquisition, candid reactions on reddit’s /r/photography were less than thrilled: