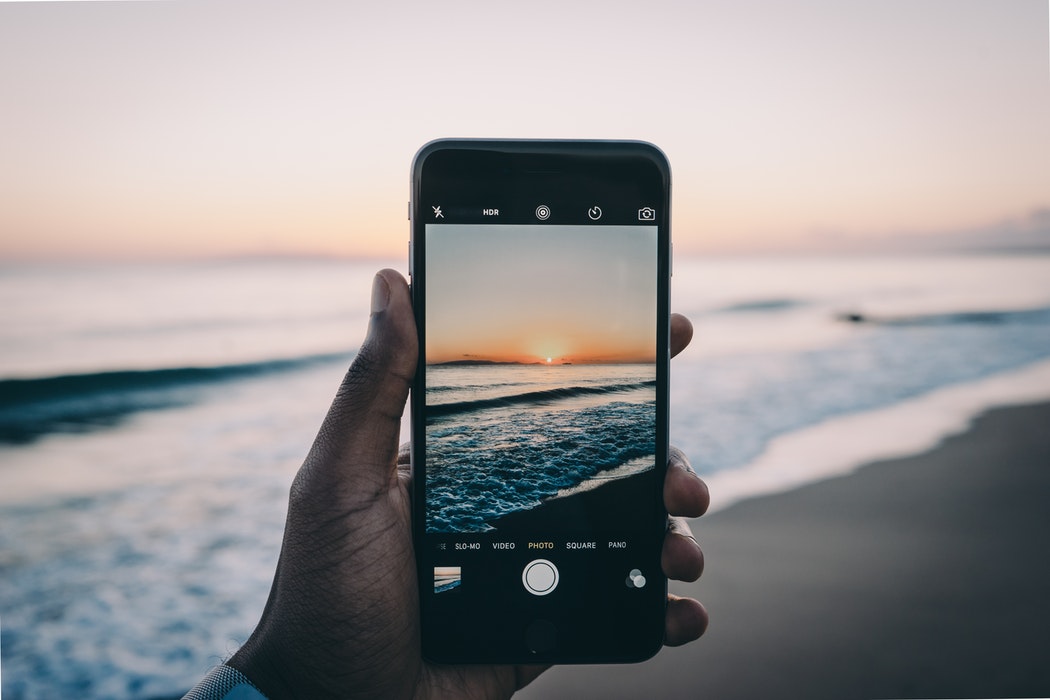 Just because the camera in your iPhone is getting better and better as technology advances, doesn’t mean the quality of the photographs you’re taking with it are doing so as well.

Yeah, they aren’t the pixelated messes they were a few years ago, but basic photography tips still need to be considered if you want your photographs to actually be, well, good. You can get away with a lot more in this day and age, but the same rules should still be applied. So here are a few tips to that’ll make that next Instagram photo you post look a little more professional. 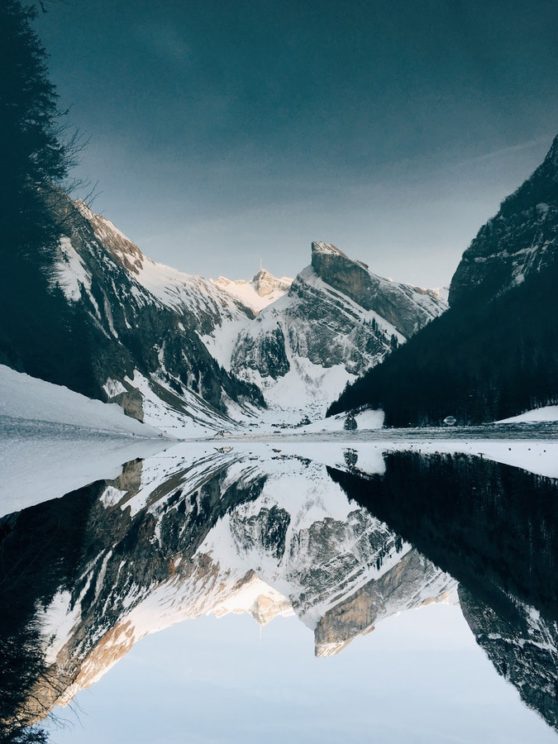 I think people generally are pretty good about this considering the importance of social media in our culture. So maybe this tip is for the parents on Instagram who post five pictures in a row (don’t they know any better?) of basically anything that happens to be going on in their life at the moment. So maybe it goes without saying, but I’ll say it anyway: putting the time and energy into a photo is not going to be worth it if you aren’t taking a picture of something interesting.

Yeah, a talented photographer can probably turn some dull aspect of life into something engaging but, you, the person reading this article about how to take better photos with an iPhone, should probably try to do that a little further down the line. For now, be realistic about what has potential.  It doesn’t matter what type of camera you are using, a picture of a pizza stain on your knee probably isn’t gonna make the best photo. 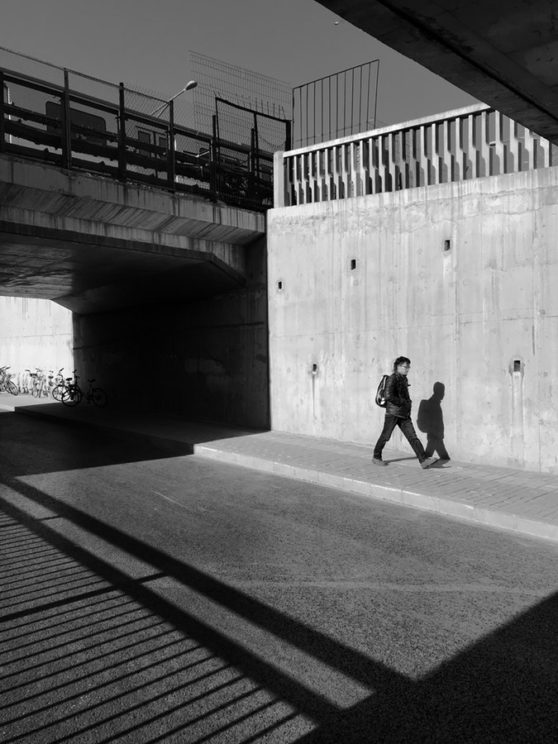 Use that camera grid setting on your phone to utilize the rule of thirds. The rule of thirds is about dividing the screen into thirds with four lines (2 horizontal lines and 2 vertical lines) and placing your objects of interest at the intersections. If that doesn’t make much sense to you, the internet can explain it in much more detail.  It’s a simple trick that we often forget to utilize.

Also, consider balancing the frame. This means juxtaposing images so that the objects carry equal visual weight: the left and right halves of the photo should draw the eye equally. To put it simply, be weary of large areas of empty space that contribute nothing to the picture. 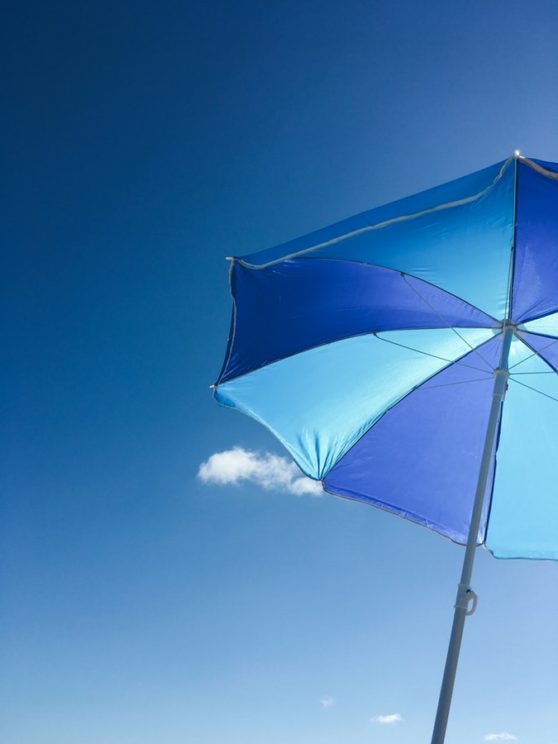 This might fall in line with composing a shot, but it’s still worth noting. A lot of people pull out their phone, hold it up, take the picture, and move along. A different angle gives a different perspective and will instantly make your photos stand out. Get down low, get up high, lay in the gutter, or stand on your friend’s shoulders, just do whatever it takes to shift from the typical perspective we are used to.

Of course, don’t throw composition out the window in doing so. 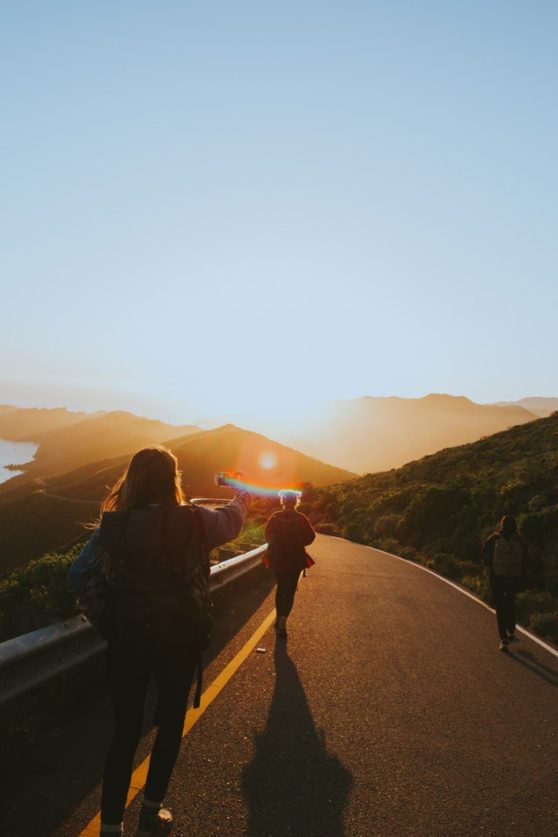 This one might be a no-brainer, but it’s so damn important that it had to be included. Lighting is huge. Not lighting in the turn-on-your-flash sense (though there is a time and a place for that, just be careful not to light your subject with that blown out light and red eyes), but making sure your subject is well lit, the lighting is even, and the shadows aren’t distracting.

Also, look at the color of the light: the way it is falling through the window, through the trees, and bouncing off the water. See if it’s creating cool shadows. Utilize the golden hour (the twenty or so minutes just before the sun comes up or just after the sun goes down) and that’ll pump up your shot quality more than you could imagine.

5. Create A Shallow Depth of Field 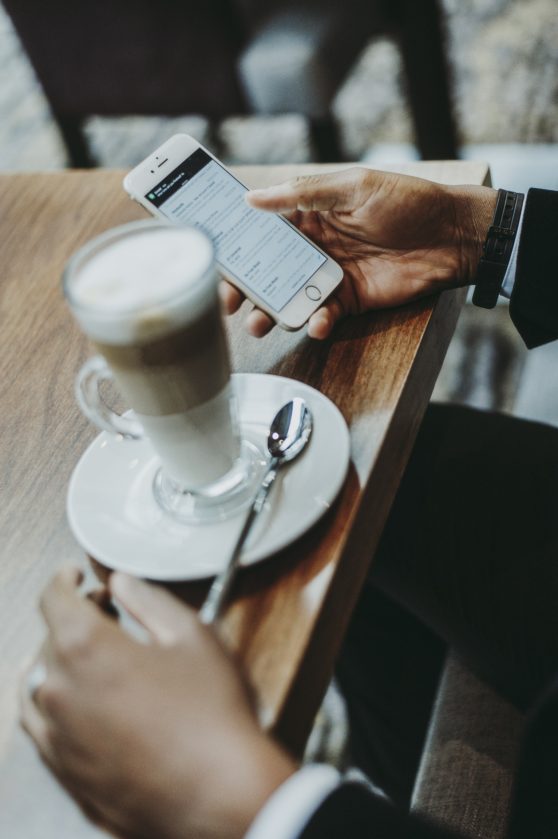 An out of focus background (or foreground) will give your photo the professional quality that you may have been lacking.  This is especially true when taking photos of a specific subject like a human or a dog or a delicious cocktail that you spent 17 dollars on. Try out that portrait mode you never use  and mess around with the editing features in Instagram to blur your background.  It’ll help.

6. Or Create Depth In Your Photo 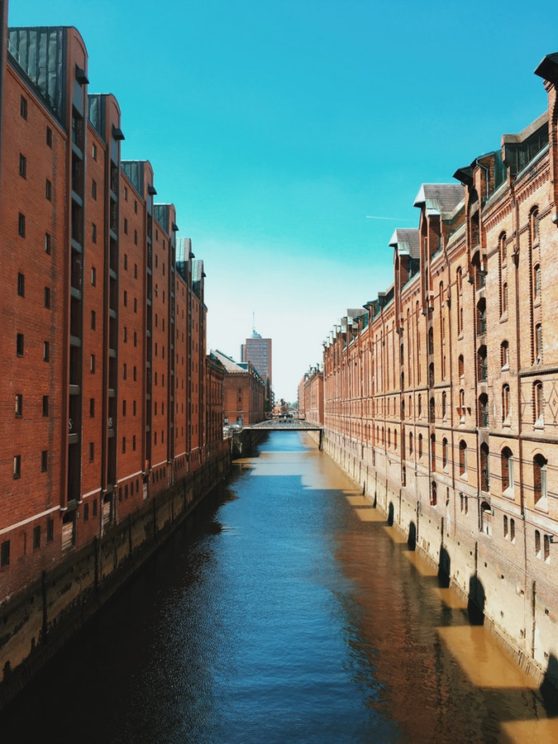 Creating depth in your photos is also important, especially when it comes to landscapes or cityscapes or any of the other scapes. If possible, try to include subjects in the foreground, middle ground, and background. This will add layers to your photograph and provide a scale of that depth.

Another way to do this is to compose leading lines in your photo. Leading lines are when you create imaginary lines in your shot that are easy for your eye to follow as well as lead the eye to the object of your focus—generally moving from foreground to background.

“A lot of people pull out there phone, hold it up, take the picture, and move along…..” Yes, I’m quoting myself from earlier in the article but it’s true here as well.  If you really want to get that good shot, then you have to be patient.

This might involve you taking forty photos of the same thing but changing angles, composing it differently, waiting for different lighting, waiting for your subject( if they are human) to relax a little bit, and just basically tweaking everything we  went through on the list.

And this is not to be confused with groups of scantily clad women who have their male friend who is a sensitive writer that is too afraid to make a move and that they have no interest in sleeping with take 20 photos of them with the only difference between the photos being the angle of their lips as they execute the perfect “duck face.” The first photographer ever, Joseph Nicephore Niepce, once said that extra time spent taking your photo will be extra likes given on your instagram.  He was a wise man.

Under The Bridge by Jimmy Chang