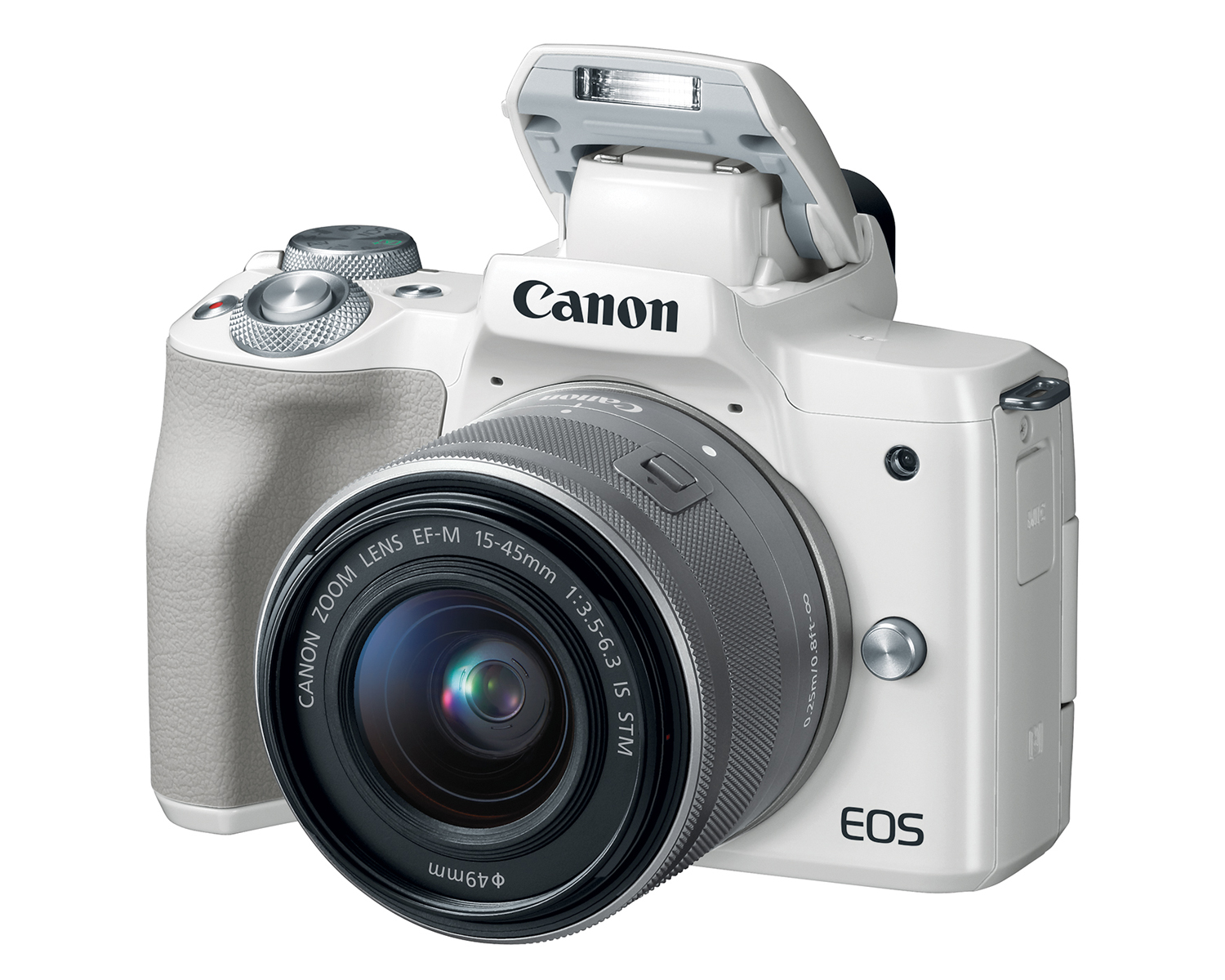 For some, today has been along awaited: Canon unveiled its first 4K mirrorless camera, the EOS M50. Packing a 24MP APS-C sensor and Canon’s latest DIGIC 8 processor, the M50 sends a signal that Canon is getting serious about video. 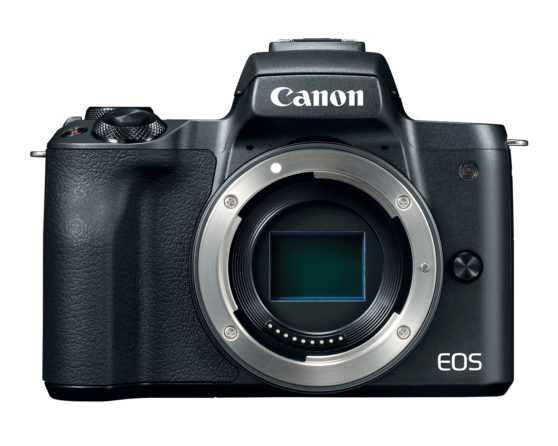 While it’s still an entry-level model—and thus lacking in some of the niceties found on, say, the M5 and M6—the M50 is getting a lot of notice, not only for its own handsome self, but as a sign of aspirations to come.

One reviewer with a special place in his heart for 4K—and Canon—is Kai W of YouTube fame.

Kai was invited to a Canon event unveiling the M50, along with two other models. His excitement is palpable as he awaits announcements on two magic words he would love to hear from Canon: mirrorless and 4K. “Who would’ve thought,” he says, “that Canon would utter both these things, RELATED TO THE SAME PRODUCT?!” 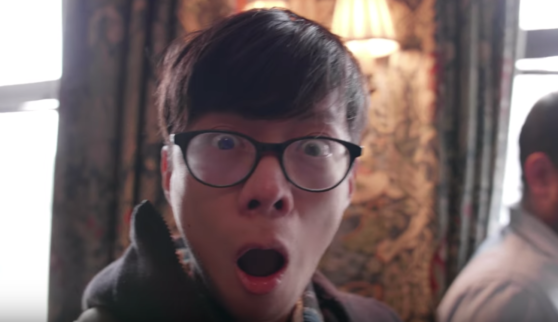 While noting it is “less sophisticated” than its M5 and M6 brethren, Kai warns this shouldn’t be mistaken for thinking the M50 doesn’t “mean business,” because it does.

Refraining to speak on image quality because it’s a pre-production model and he’s shooting in darkness, he’s nonetheless impressed by its ability to take seven 24MP images in a second with AF, and ten without. Still, he says, “that’s nice, but we only care about the video—this is potentially a great vlogging camera.” 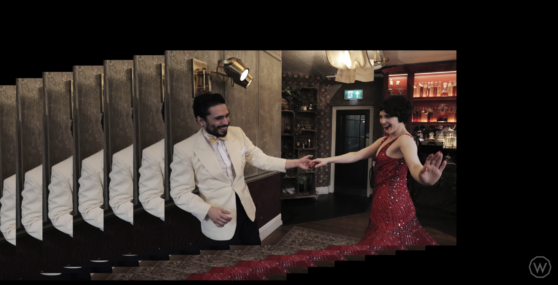 And so he gets down to video business.

The actual 4K filming, he says, is “decent” for a camera that’s a lower level than the M5. One concern, however, is the crop, which exceeds 1.5. Further, as excited as Kai was about Canon’s dual-pixel AF, it’s not a feature compatible with the 4K.

“You’ve got 4K,” he says, “and you’ve got dual-pixel AF, just not together.” He looks forlorn saying this. 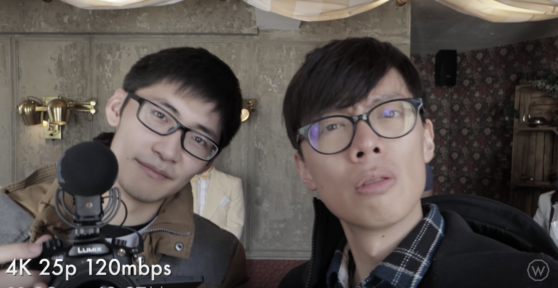 He concludes by stating that, contrary to my explanation, this is “not a review.” While he has been visibly disappointed by some of the features lacking in the M50, he acknowledges that “compromises” are to be expected in a lower-rung product.

But he implores us “not to forget how big a thing this is.” More than a new addition to an existing line, the M50 is a “sign of things to come.” If they’re willing to put 4K on it, he reasons, Canon’s bound to put it on everything else. 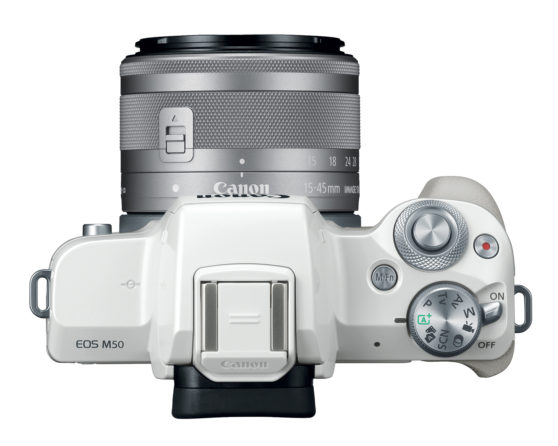