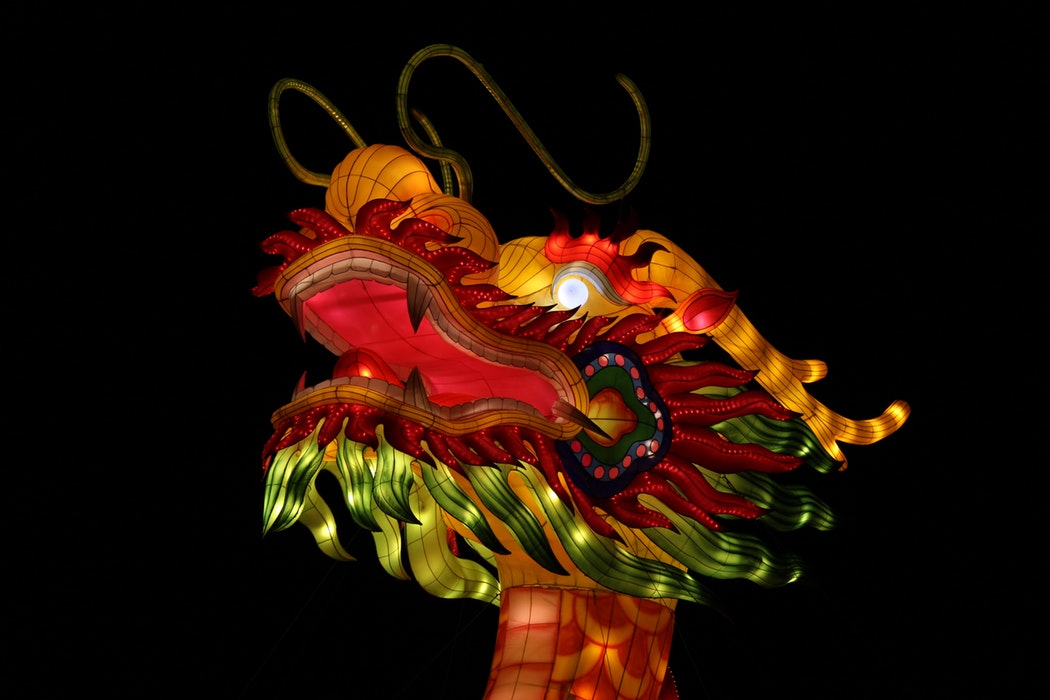 What do the FBI, CIA, and NSA have in common?  Well probably a lot that we could get into, but one thing in particular that’s been making rounds in the news lately: All of them testified before the Senate recommending that Americans should not use technology from the Chinese smartphone company Huawei–or Chinese telecom company ZTE.

These intelligence agencies fear that, should the Chinese government demand information from Huawei or ZTE regarding information sent with their devices, they wouldn’t have a choice but to comply.

Don’t worry, if you don’t know Huawei, that’s okay; I didn’t either.  But apparently they are a massive company that, for a brief stint there, a few months back, was the 2nd largest smartphone manufacturing company in the world behind Samsung—that’s right, they were ahead of Apple.  The reasons we don’t know about them is because they’ve yet to make an impact in the US—in Asia, however, they are insanely popular.

Partnering with AT&T, they had plans to change that this year (and in the past, had plans with Verizon as well).  Unfortunately, AT&T backed out at the last minute supposedly due to pressure from lawmakers. 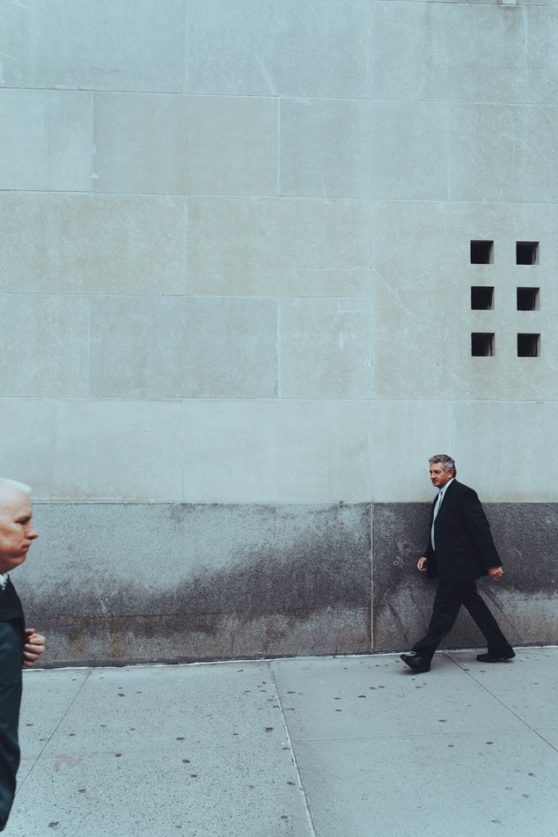 These aren’t FBI guys but they might be FBI guys.

“We’re deeply concerned about the risks of allowing any company or entity that is beholden to foreign governments that don’t share our values to gain positions of power inside our telecommunications networks.”

Another cause for concern is the fact that Huawei’s founder, Ren Zhengfei, had served in the Chinese army before he started the company.

This isn’t the first time the US has shut down Huawei either.  In 2012, there was a Congress report that said that the US should be weary of these companies and in 2014, Huawei was banned, because of suspicions of espionage, from bidding for US government contracts. 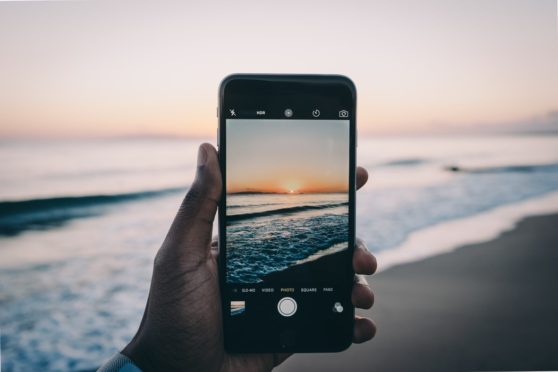 “Huawei is trusted by governments and customers in 170 countries worldwide, connecting one-third of the world’s population,” Huawei’s vice president of external affairs said, “Privacy and security are critically important to all of us these days and we must all be cautious to protect our personal and family and professional data from compromise.”

Well, I’m happy with my iPhone.