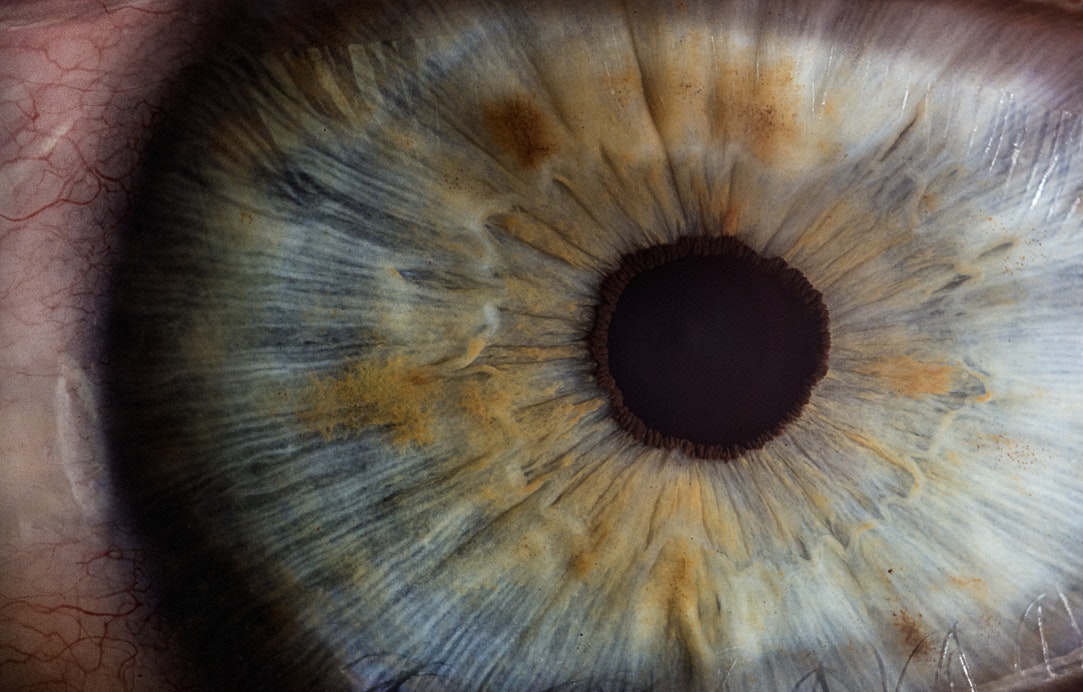 Google’s Retinal Scan Will Detect Your Risk of Heart Disease

Google is at it again in their everlasting quest to make our lives as easy as possible–this time, it’s a little more important, though.  In a paper published in the journal Nature Biomedical Engineering, Verily Life Sciences (formerly know as Google Life Sciences; still a subsidiary of Google) described the creation of an artificial intelligence that can predict whether someone is at risk of a heart attack or stroke by scanning the blood vessels in their eye.

By looking at these blood vessel, it is possible to see a person’s age, smoking habits, and their blood pressure—all factors that can contribute to heart diseases. By scanning the eyes of nearly 300,000 people across the US and the UK, researchers trained the neural network (A.I.) to examine these factors and look at the minute differences in patient’s retinal blood vessels indicating health dangers. 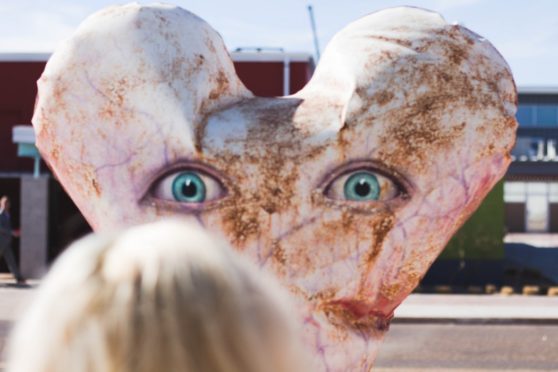 The researchers then tested the algorithm on scans of about 12,000 patients, a hundred of which had had a heart attack within the last five years. When shown retinal scans between one patient who had a serious heart attack or stroke, and the other who did not, the algorithm was able to correctly identify which patient was more at risk 70 percent of the time.

Blood vessels can provide important information about your health, though it can be difficult for doctors to access them without invasive, sometimes expensive, procedures. This technology, however, could one day be a quick and effective way to determine yourself whether or not you are at risk of certain diseases.

A 70 percent success rate will not replace current methods of detection (which do better than 70 percent) as of now and will not gain broad acceptance until the findings are validated with a bigger group size and having been repeated. That being said, it’s an interesting possibility for the future and an indication of other technological medical advancement that may be just around the corner.